Our intention on Thursday (7th June) was to leave our lovely mooring at Runnymede and stay overnight at the TVM (visitor moorings) at Dorney, it's 24 hours free of charge and being that we'd only be stopping one night ... 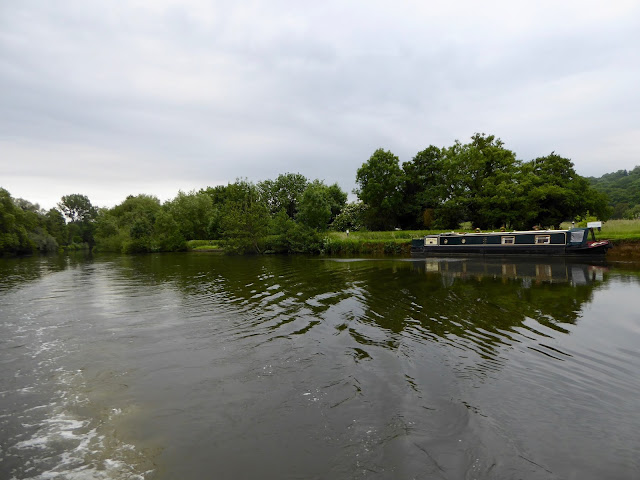 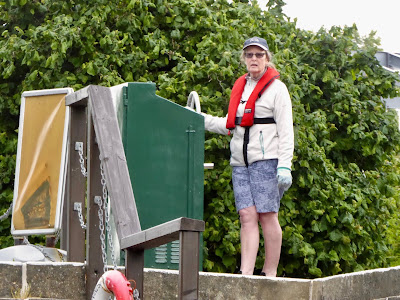 and half an hour later I'm operating Old Windsor Lock 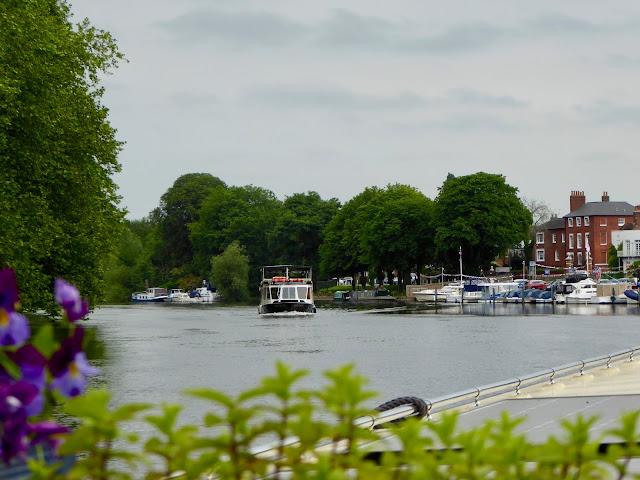 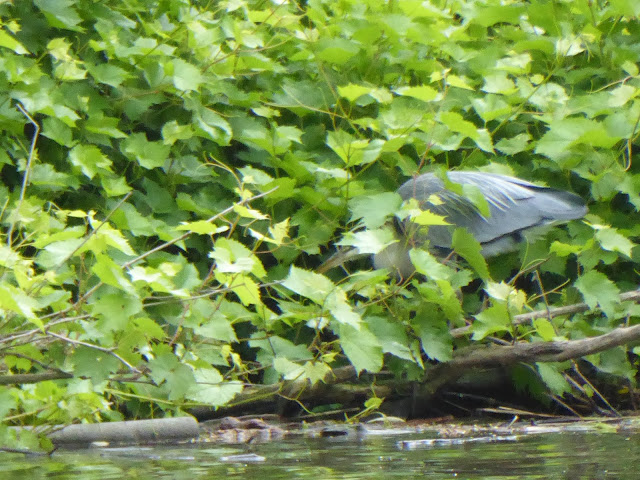 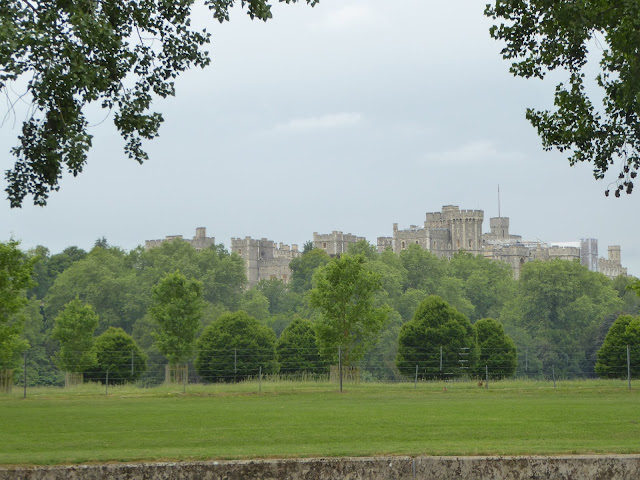 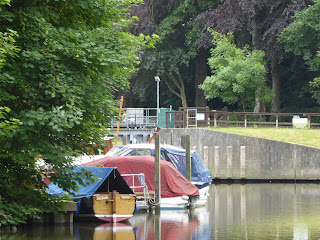 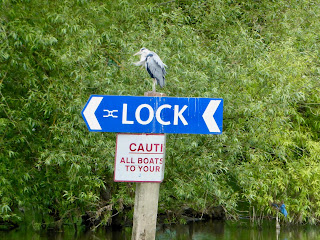 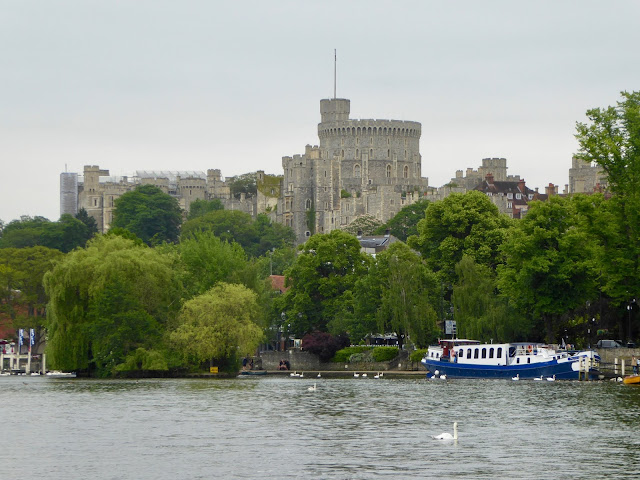 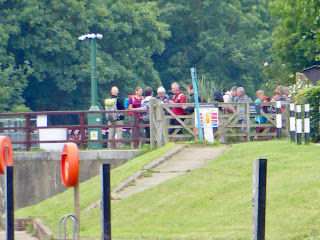 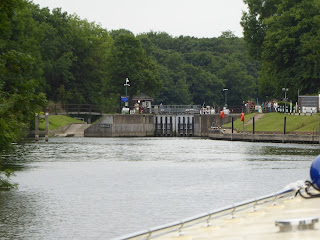 We're soon at Boveney Lock where we stop to get rid of the rubbish and I can see that there are lots of people up at the lock.  They were walkers and had all passed by by the time we were in the lock.

It's only a short distance from here to our intended mooring so we could soon see that there was no space for us, so plan B ...

We'd got our fingers crossed that the 'wild' mooring around the corner will have space so we continued upstream.  I was on the bow ready to step off with the mooring rope as we approached the bend and I could hear pins being hammered in and my heart dropped, what now if there's nowhere to moor, there was no plan C!

Well, it was my jaw that dropped as the bow rounded the corner.  A big blue boat was just settling in and I could see Vic wielding that hammer.  I called out and Sue appeared on the deck ... no kidding she swore!  We certainly weren't expecting to see each other today! We thought we'd catch up with them either at Cookham or Bourne End at the weekend.  Sorry no photos of this meeting we were all so surprised to see each other!

Fortunately there was another space that we could get into so long as we left the bow on a long line - that'll do us! 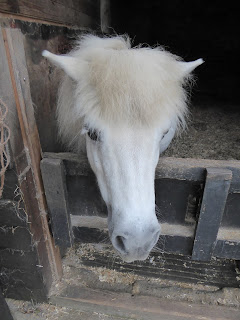 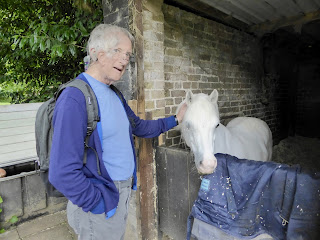 After a cuppa a board No Problem and lunch at home, George, Sue and I walked over Dorney to the stables for some fresh duck eggs - perfect! 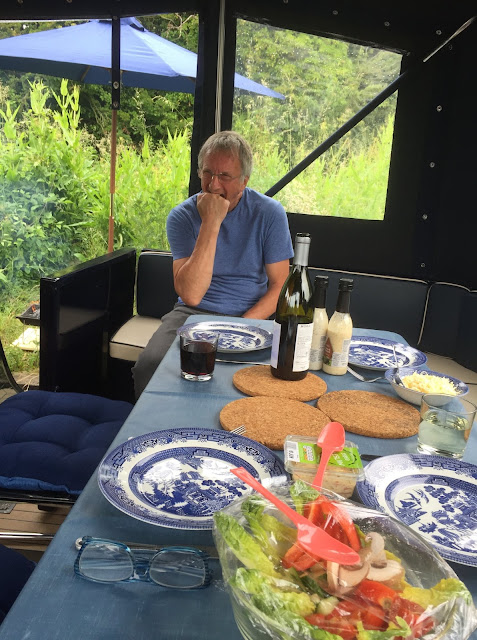 Pinched this from Sues facebook page - George is frantic to start on the wine but he's decided he should wait until I've finished bringing the wonderfully cooked bbq'd meat to the table on Still Rockin's deck.  I've never known him to wait for me when he wants to drink wine before!  As you can imagine there was lots of chat, even more laughter and certainly a lot of wine consumed along with all the delights on the table!  Thank you Sue for supplying the chicken, lamb and sausage for the bbq and thanks to hubby for cooking it perfectly once again.
Posted by Carol at 09:51