From the Palace to the slums 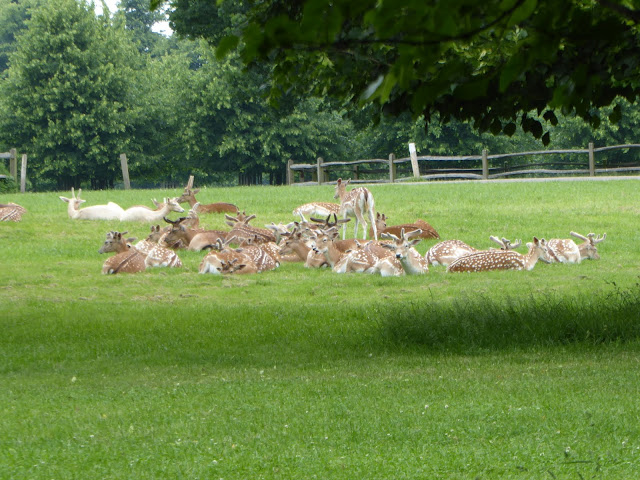 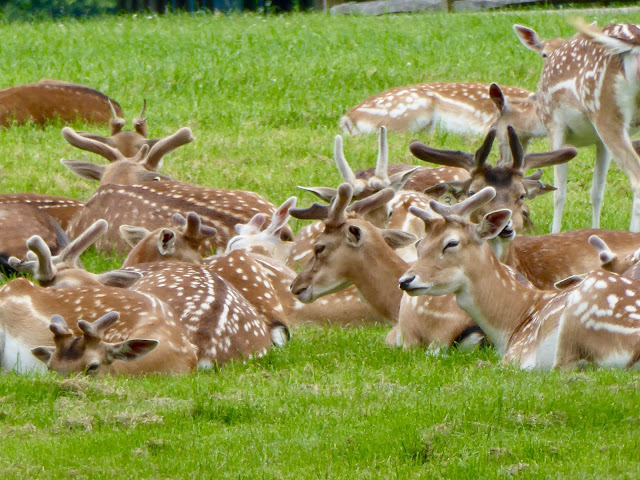 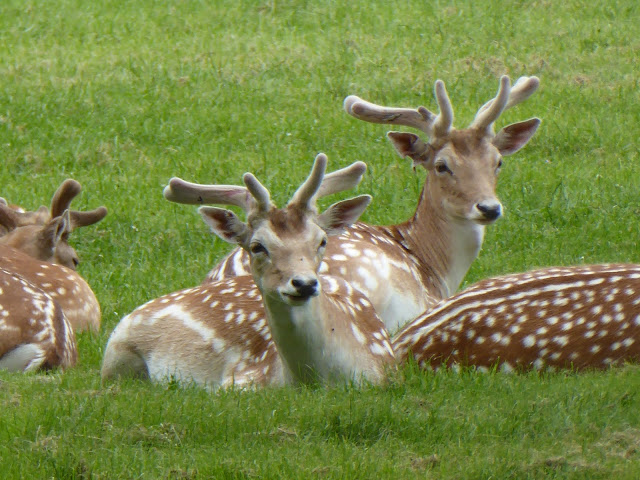 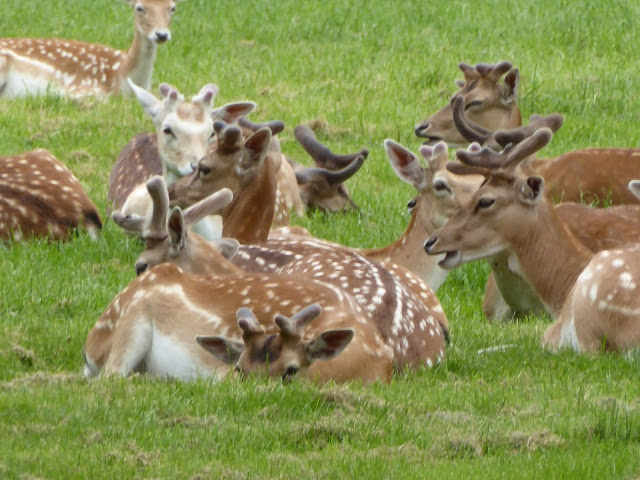 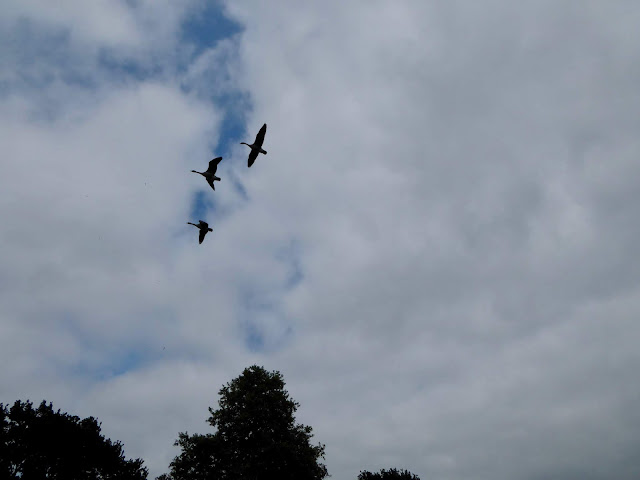 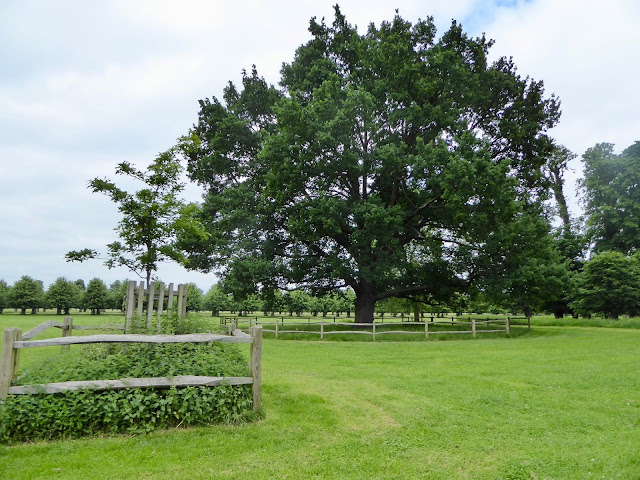 How long will it take the young oak on the left to grow like the one behind? 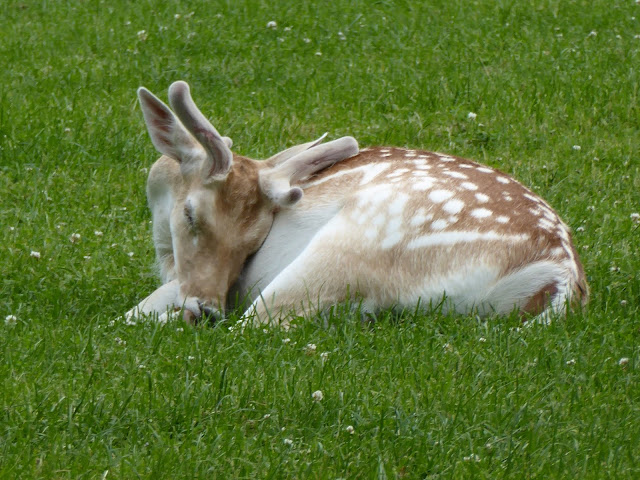 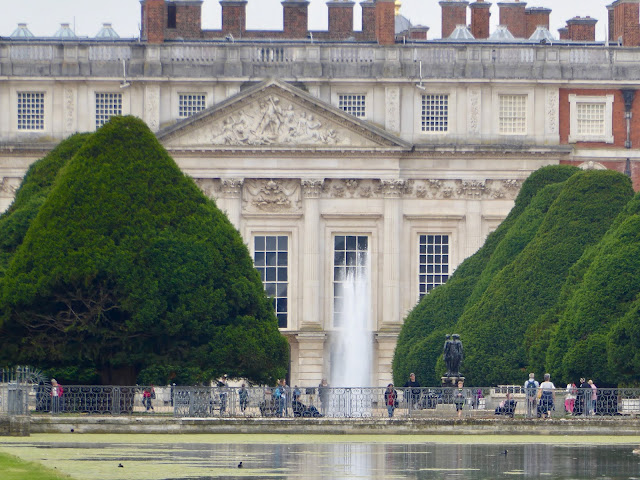 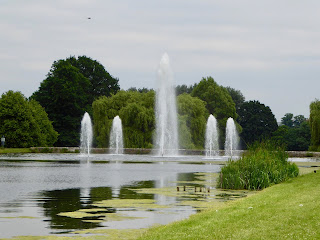 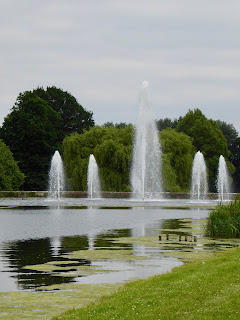 Fountains on the Long Water at Hampton Court 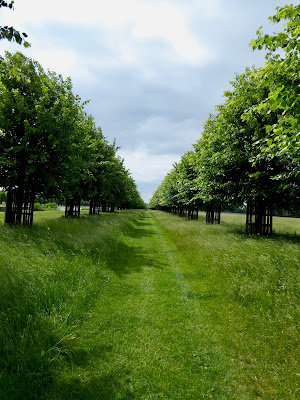 and the long walk alongside it - the Avenue of Limes 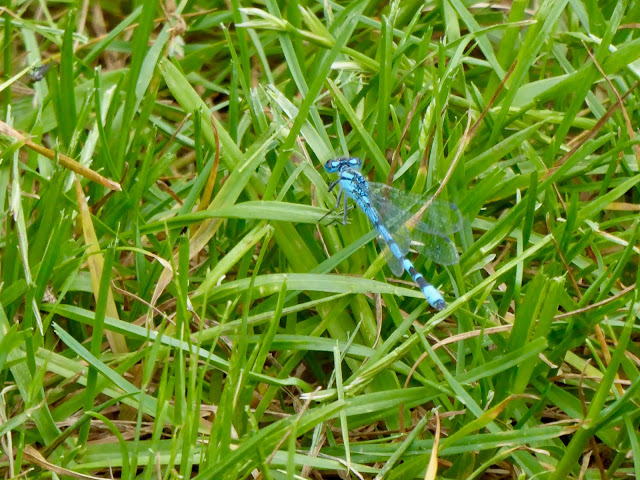 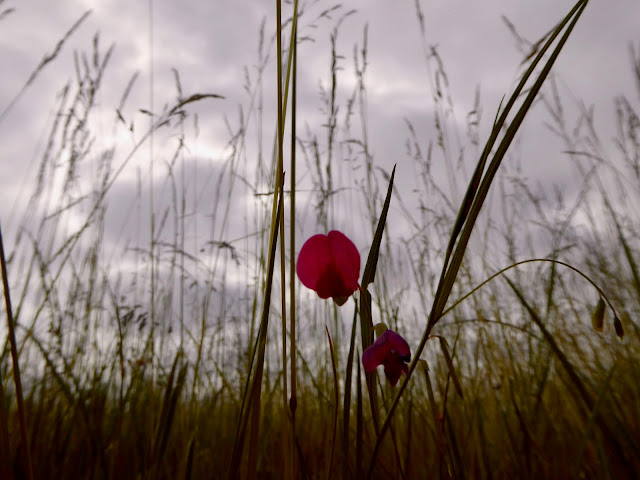 Down in the grass 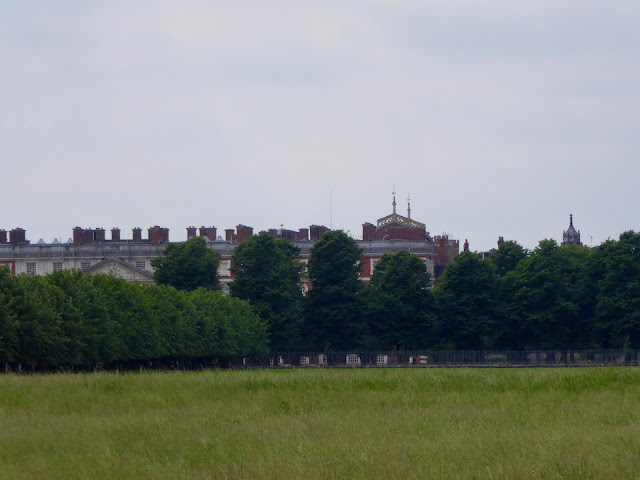 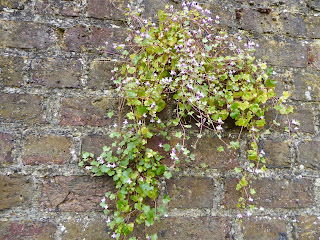 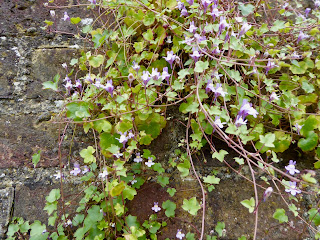 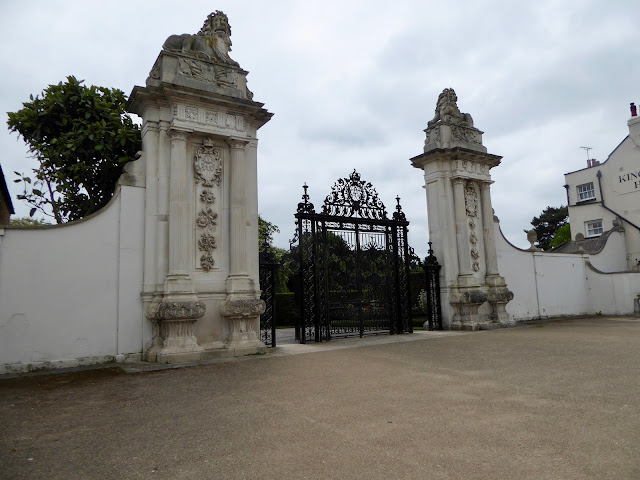 and enter again via Lions Gate ... it's time for coffee and cake! 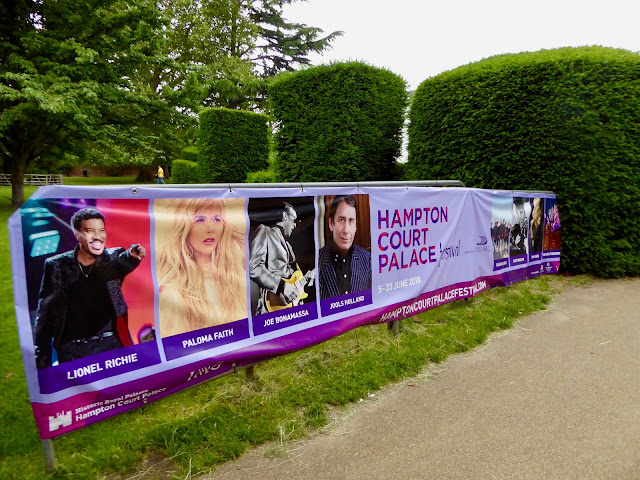 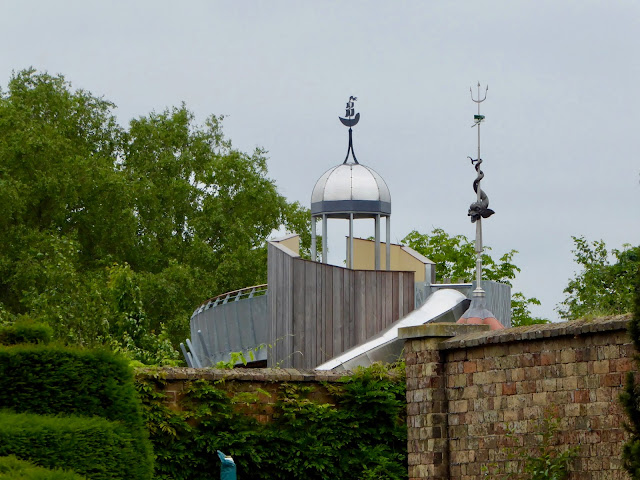 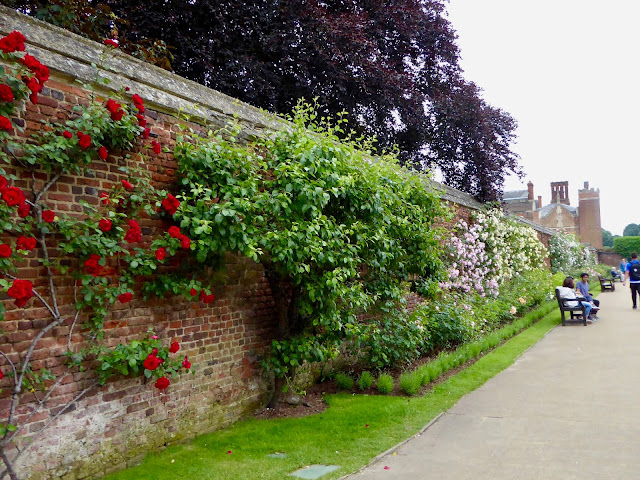 The Rose Garden - my favourite! 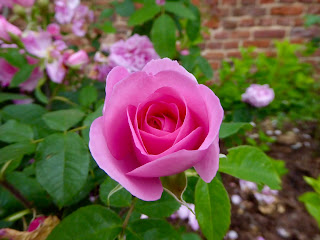 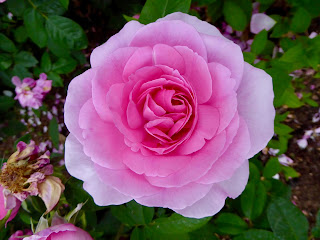 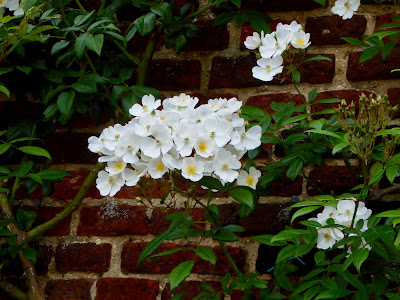 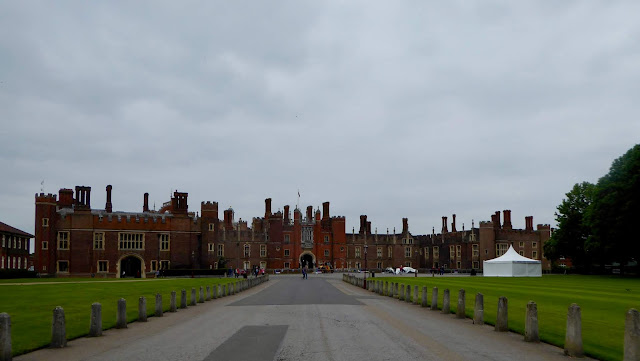 Leaving the Palace to return to Still Rockin' via the towpath ... 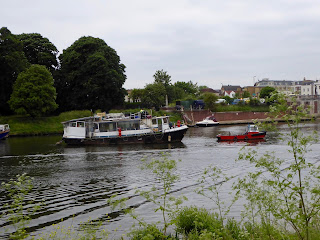 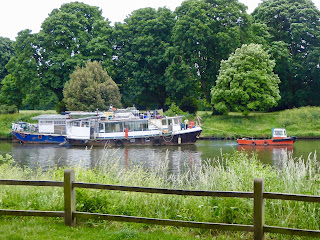 These two boats were moored abreast opposite Hampton Court, one of them (Hui) is on the move, but it's not the EA (Environment Agency) who are moving it.

There's been a problem with what has become known as the Thames Slumboats since about 2014.  Originally there were three but now I think there may be four, as you will see here.  They have numerous 'rooms' which are apparently being let out to ... well anyone who wants to rent one.  I'd heard that every time the owner of the boats was due in court, he moved the boats further along the Thames the day before the hearing. 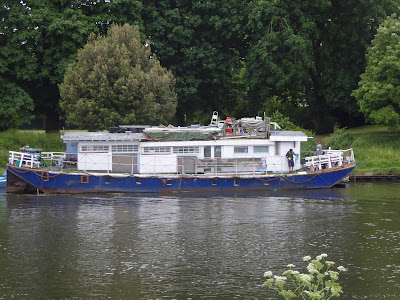 This one looks as if it's staying put for now. 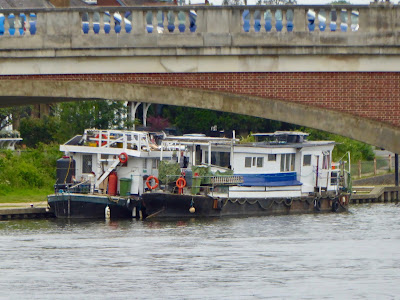 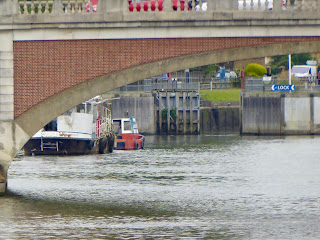 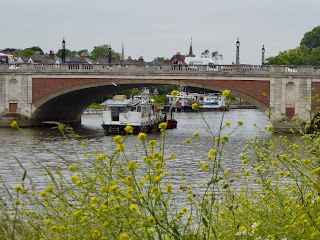 but the lock gates are shut as Hui is towed towards it and we didn't wait around to see if the lockies allowed it though.

There's lots of information about the 'goings on' regarding these boats and the views of local residents here, here, here, and here if you're interested.
Posted by Carol at 15:58

The big one on the lock landing has been around there for at least 2 years not moving far. It is an eyesore

I looked up the difference between Damselflies and dragonflies the other day. Whilst at rest if they hold their wings along side their body then they are damselfly, if straight out then a dragonfly. There was also something to do with their eyes, but I can't remember that.
Pip

Love the pictures of the pink roses, they are a beautiful shape.

Thank you Alison, the rose garden at Hampton Court is well worth a visit. The smell on a warm summer's day is incredible.