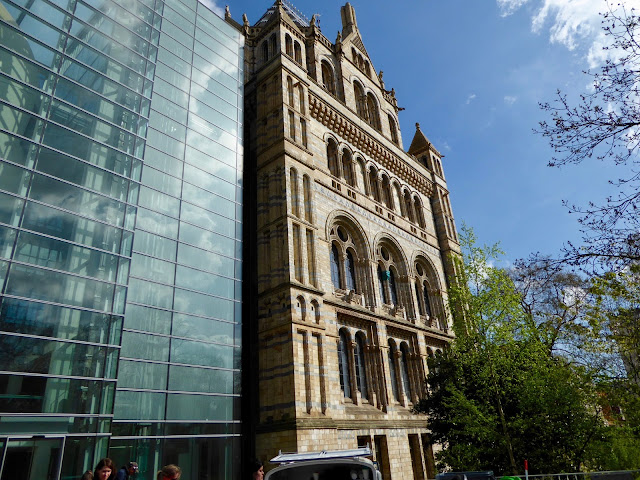 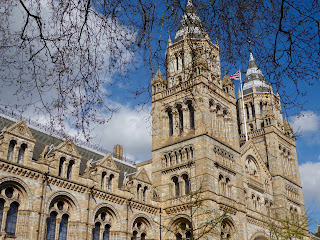 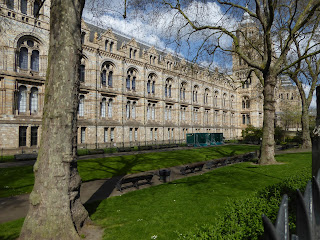 ... what a beautiful building it is. 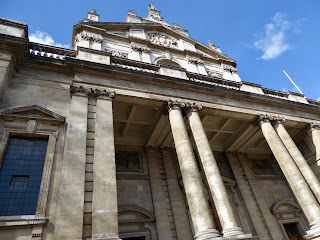 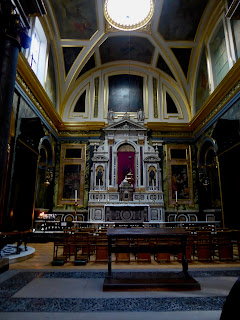 ... and calling into the Brompton Oratory 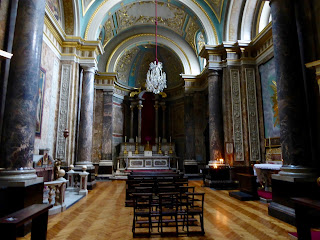 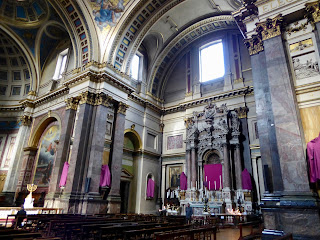 ... a large neo-classical Roman Catholic Church of The Immaculate Heart of Mary. 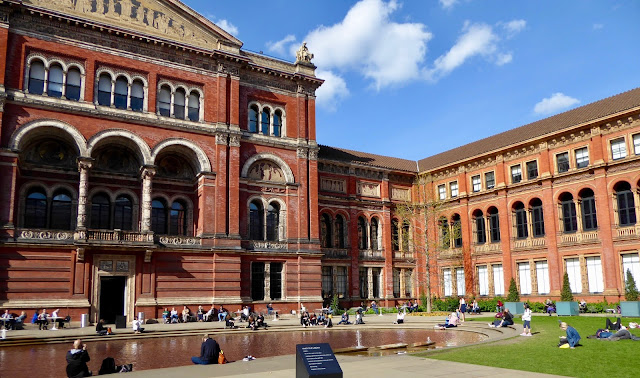 Our next stop was the Victoria and Albert Museum which as anyone who has visited knows, it is huge.  We were given a site map and chose the areas we wanted to see and which from the map had great difficulty finding!
CLICK ON PHOTOS TO ENLARGE 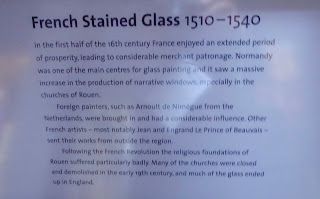 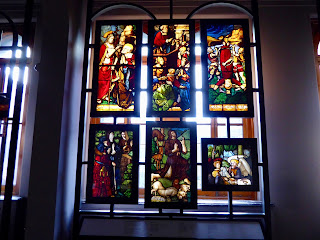 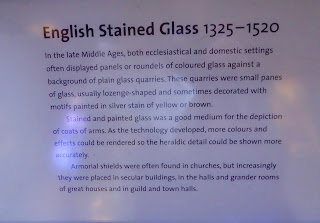 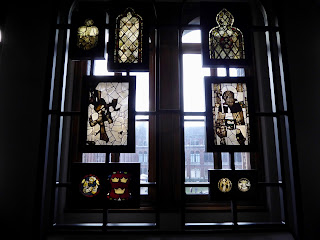 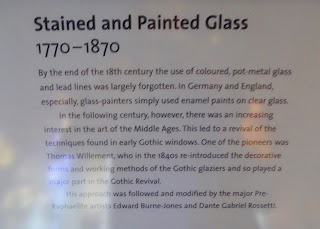 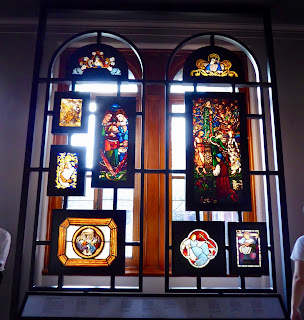 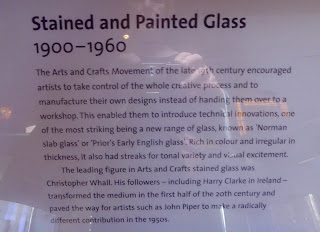 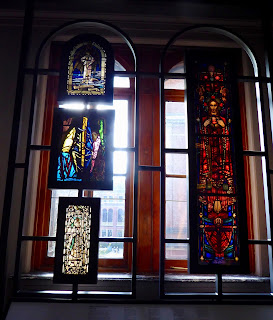 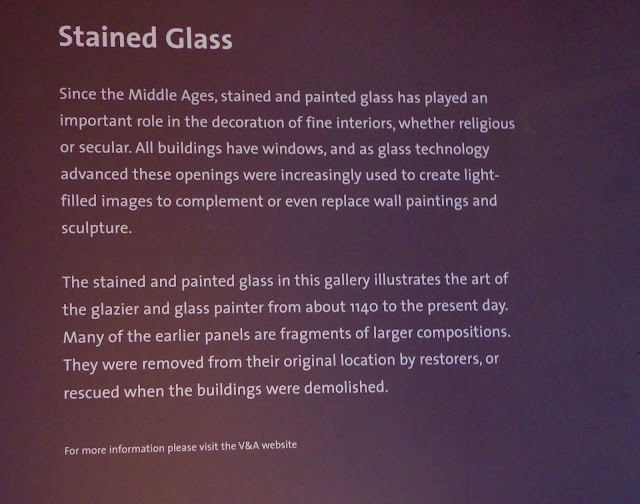 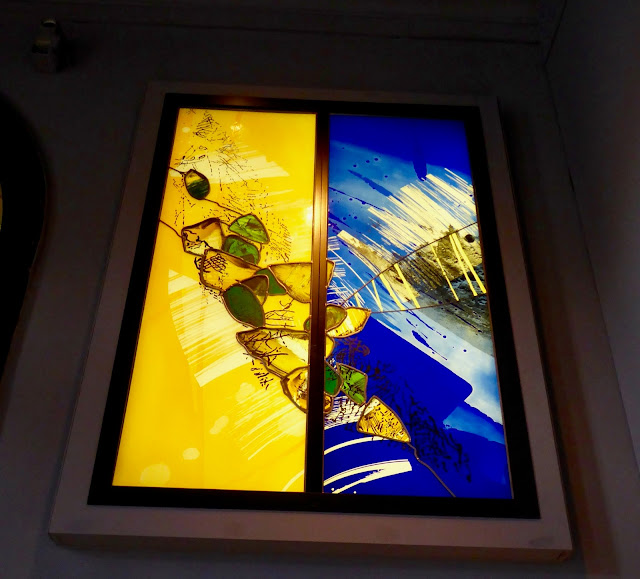 Other areas we chose to see were Sacred Silver (George) while I went to the exhibition of Constable sketches which I found most interesting as several of them were of his work depicting barges on the River Stour.  I can't remember if there was a notice to say no photography or if I was just so enjoying the pictures that I forgot to take any!

The other areas we visited (no photography allowed) were Portrait Miniatures, Tapestries, (this group of hunting scenes was accepted by HM Government in lieu of taxes payable on the estate of the 10th Duke of Devonshire and allocated to the Victoria and Albert Museum), and the massive collection of Jewellery which we would have stayed longer to see but were by then becoming just a little tired and jaded so we made our way home.