Sunday - until now we've only seen Kew Gardens on the TV or a quick glimpse across the river as we turn into Brentford Lock so today we travelled on the underground ... 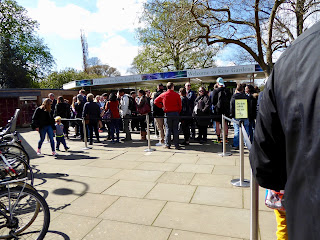 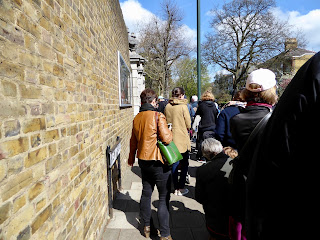 We walked through Kew Village to the entrance and really did not expect to see queues but we were soon through the gate and were amazed to see the zig-zagged queue stretching out in front of us! 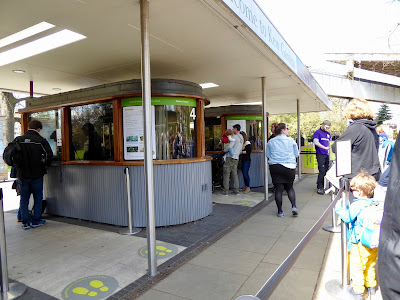 Half an hour later it was our turn to buy a ticket! 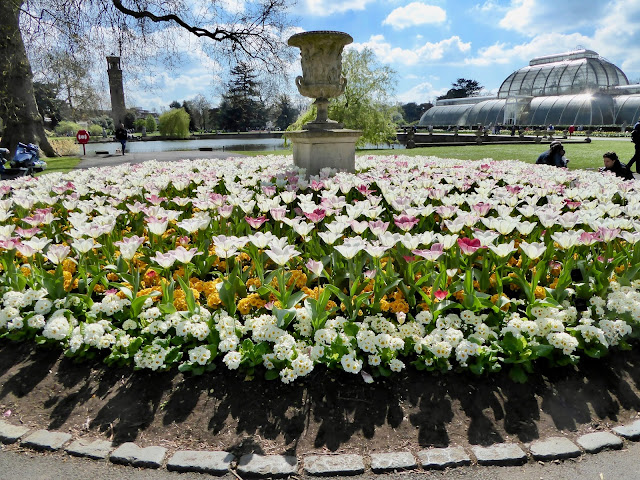 ... but it was well worth it.
I'll let the pictures tell the story but you will note from the title that there are more to come! Click on any picture to enlarge. 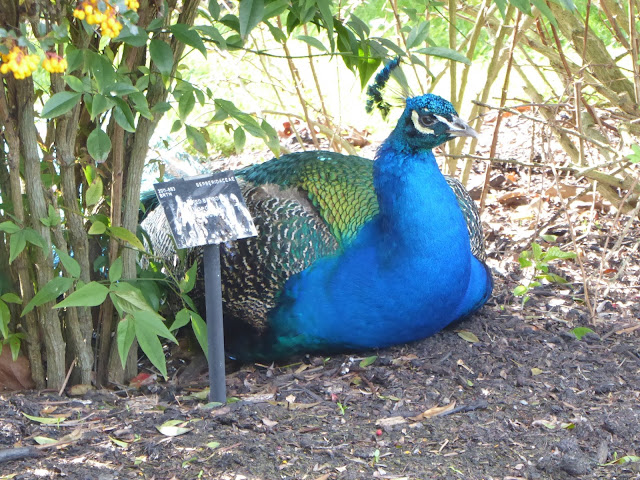 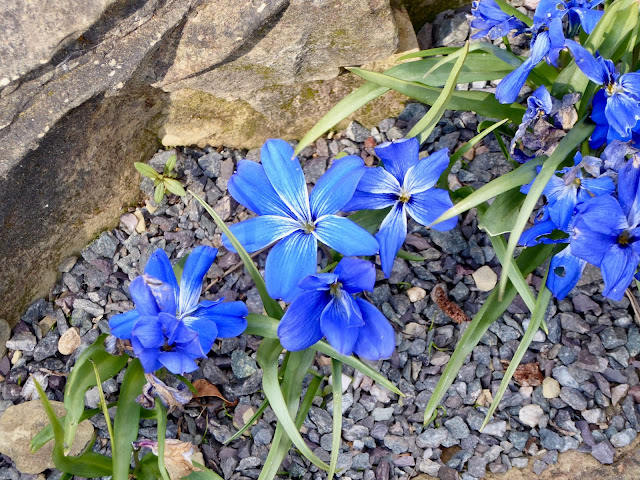 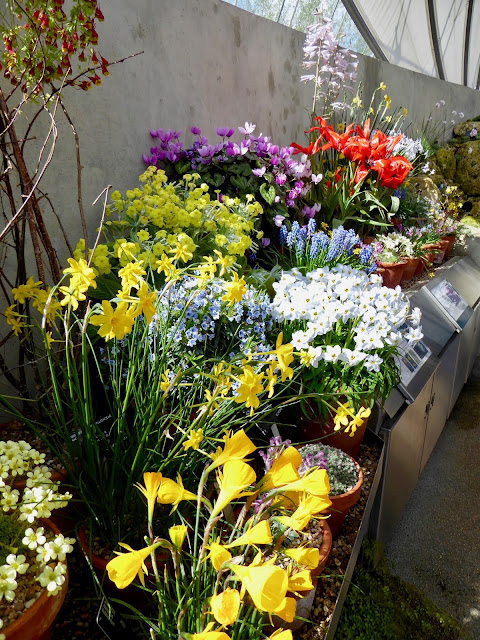 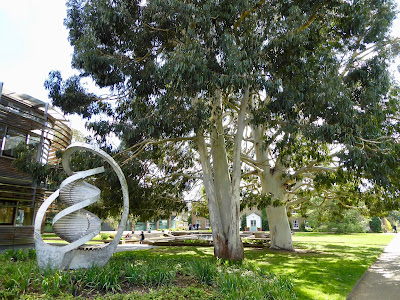 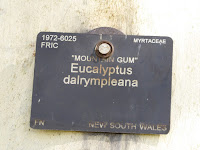 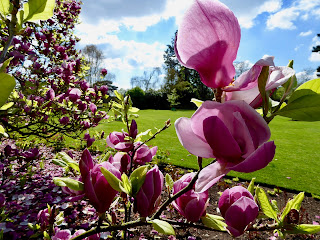 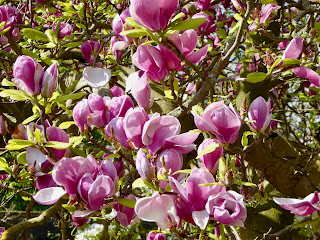 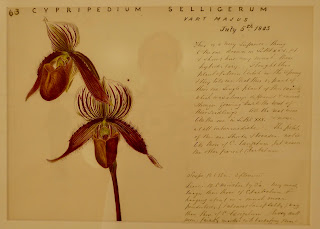 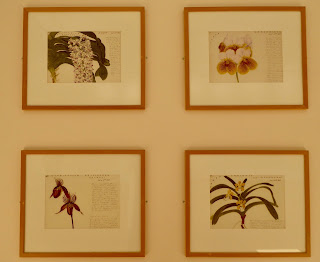 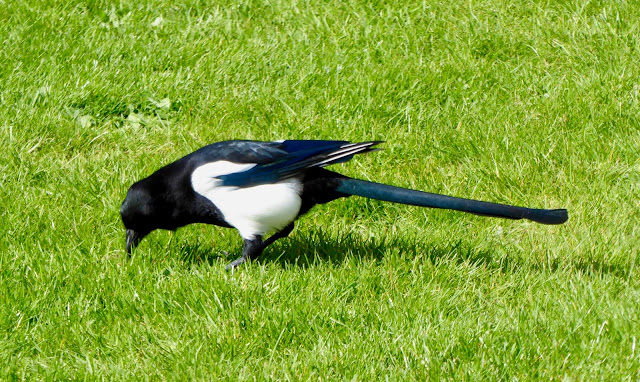 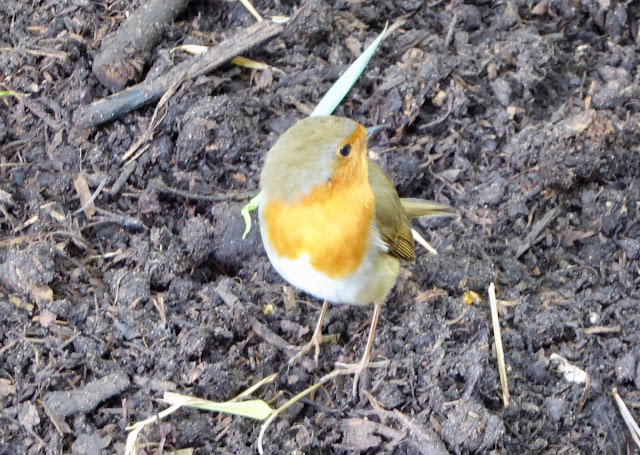 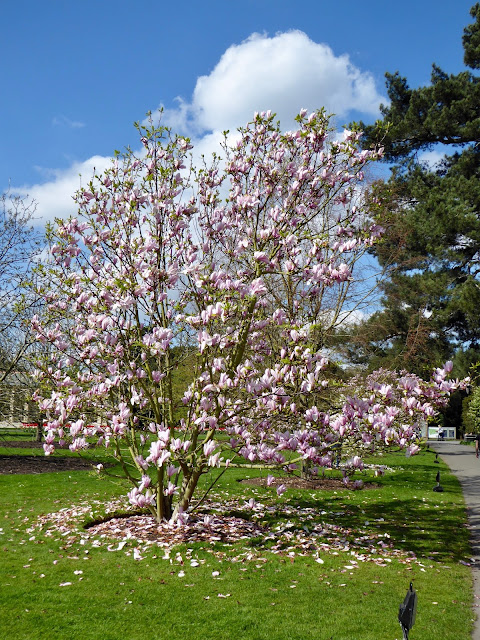 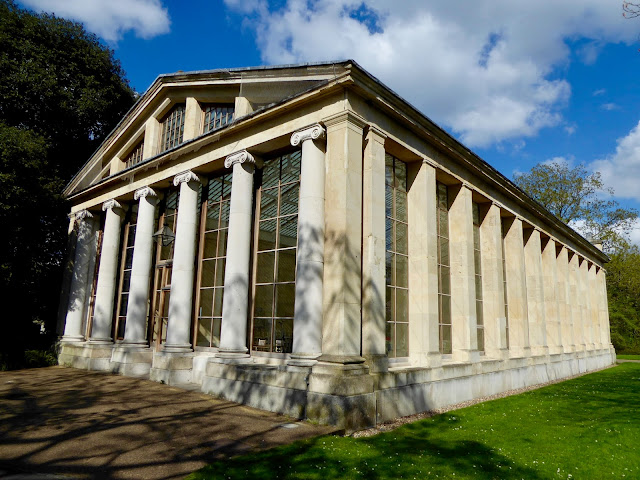 Nash Conservatory built in 1825 was originally situated next to Buckingham Palace and was moved here in 1836.  The architect to King William IV Sir Jeffrey Wyatville moved it because he was not allowed to built a palm house of his own here at Kew Gardens. 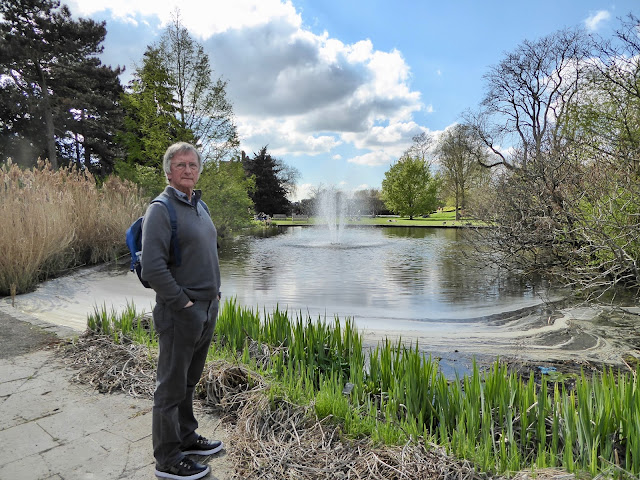 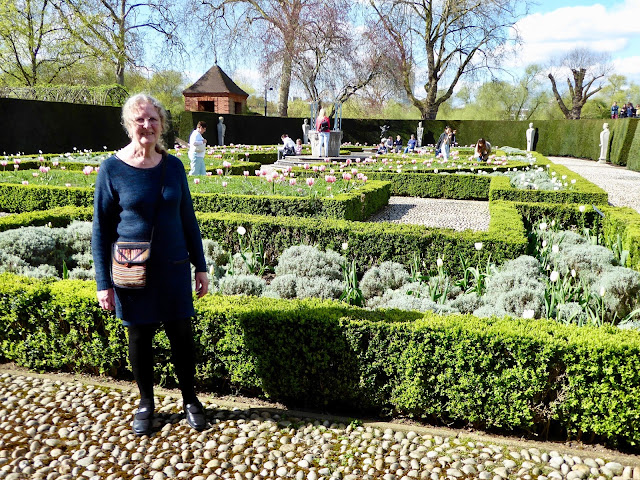 Fabulous photos - it looks as though you had a great day out.

It was Jennie - more pictures to come!