Where did we get to?

... not as far as we'd originally intended! 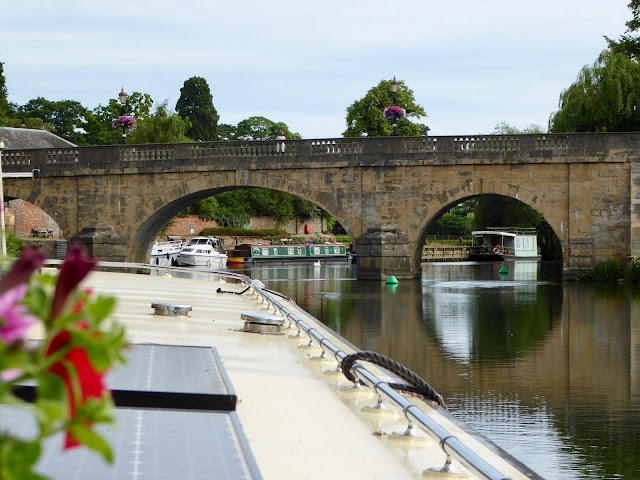 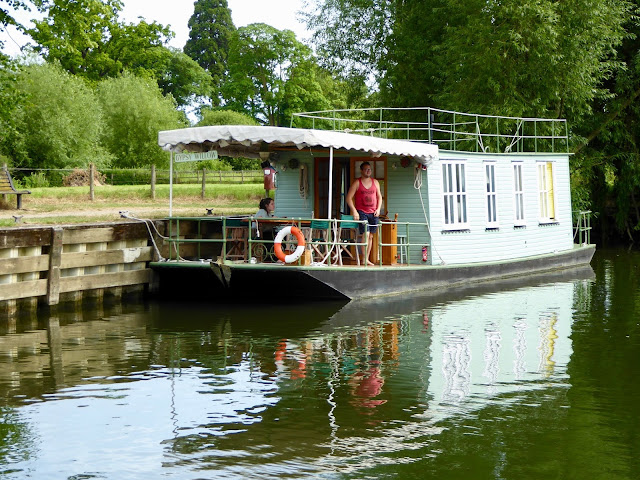 It was good to see Hambleden Marina's 'Gypsy Willow' out and about above Wallingford Bridge with Ben and friend onboard. 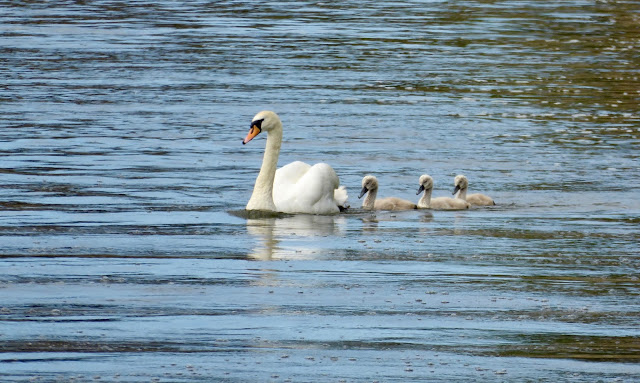 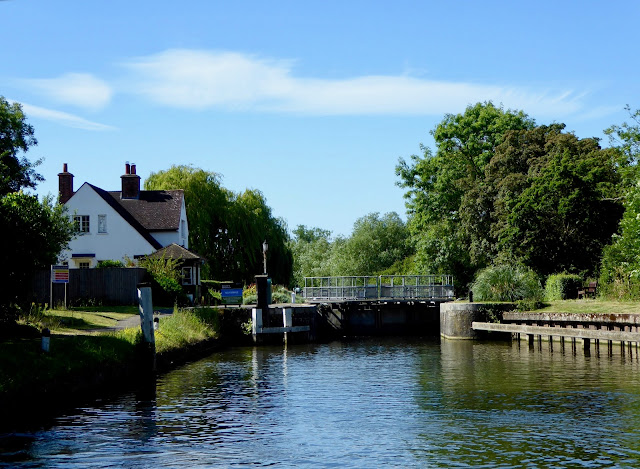 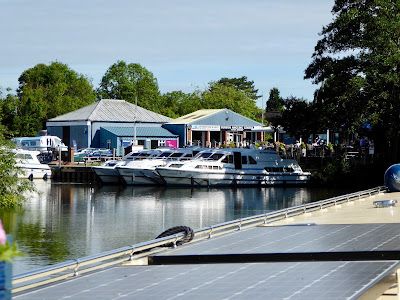 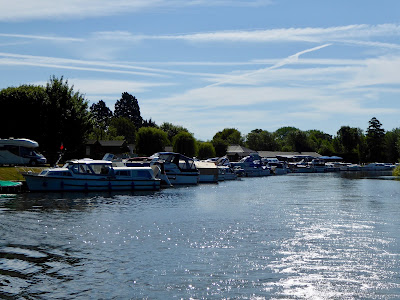 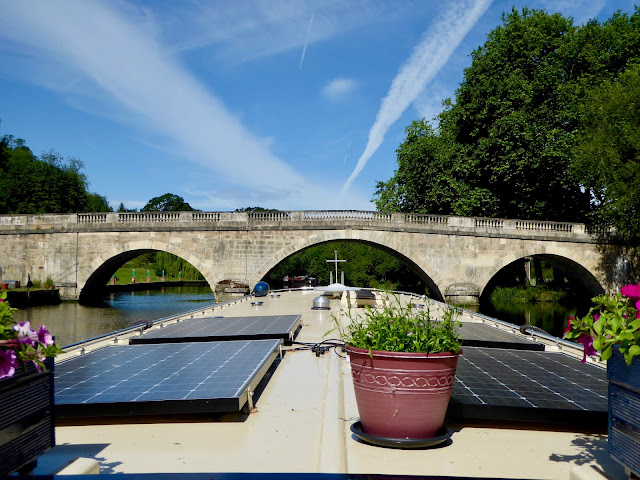 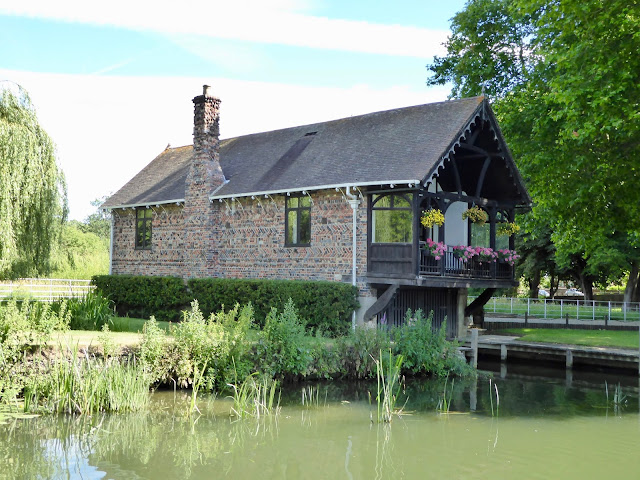 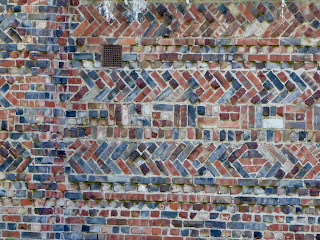 The most beautiful boathouse on the River Thames, just look at that ornate brickwork - marvellous! 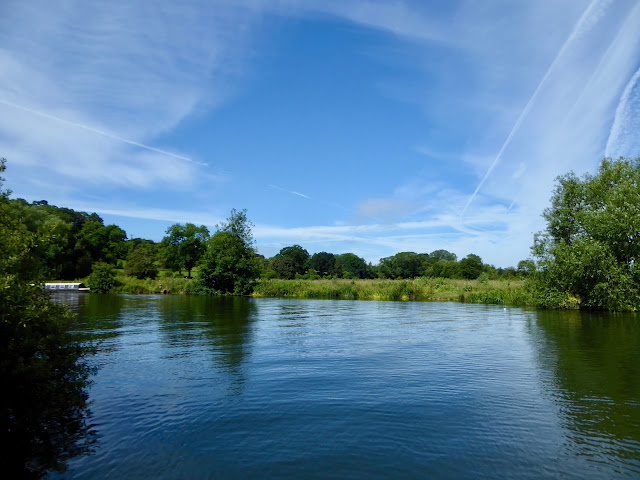 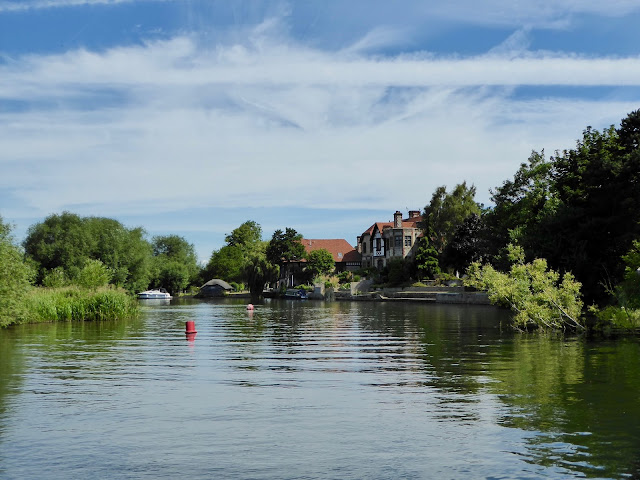 ... from where I took these pictures - as I said not as far as we originally intended but this will do to while away a couple of days. 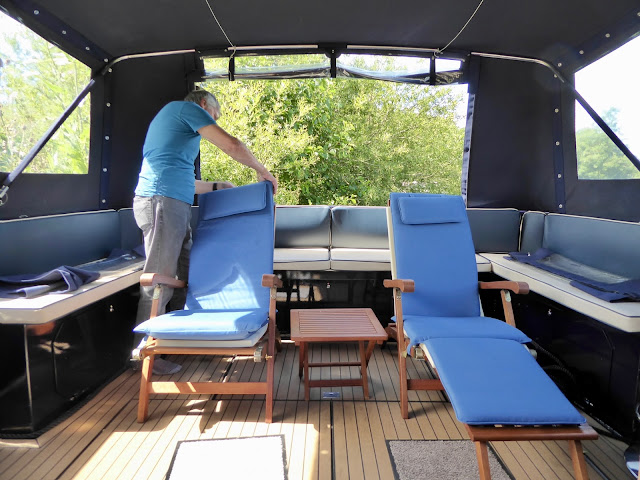 The sun was out and it was lovely and warm so guess what we did for the rest of the day? 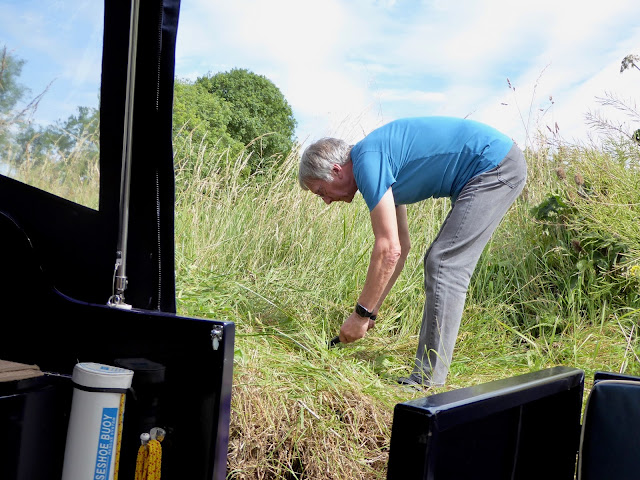 George doing a bit of gardening to make space for the BBQ - heaven! 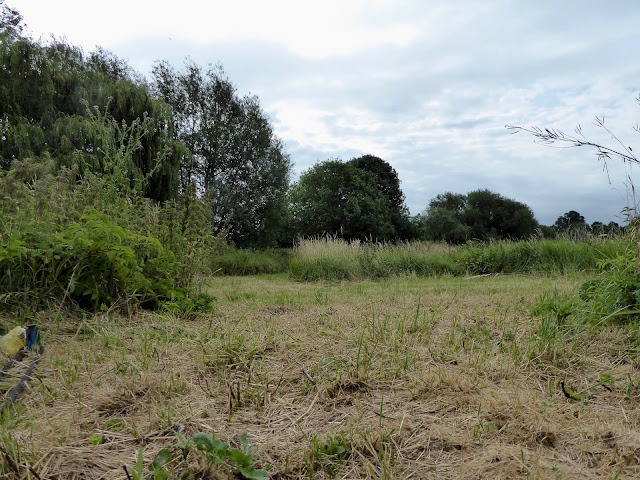 The view from the bow - we shall explore this tomorrow 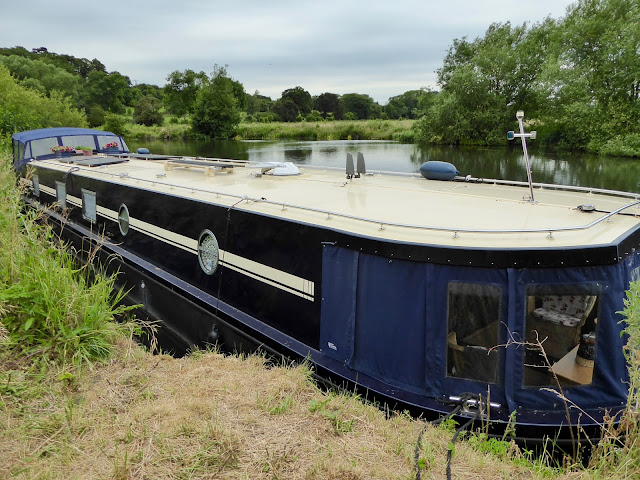 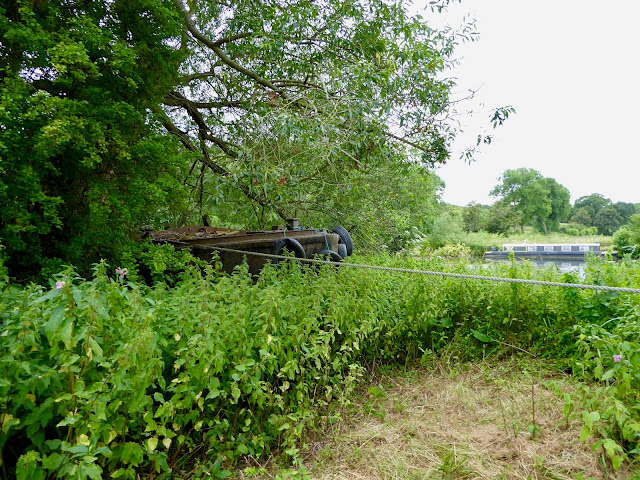 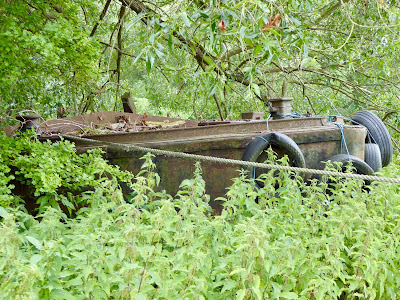 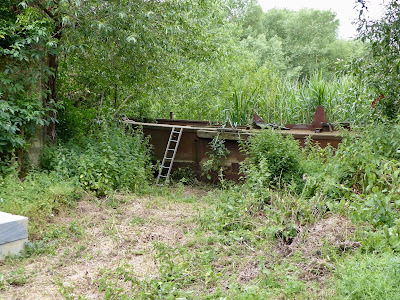 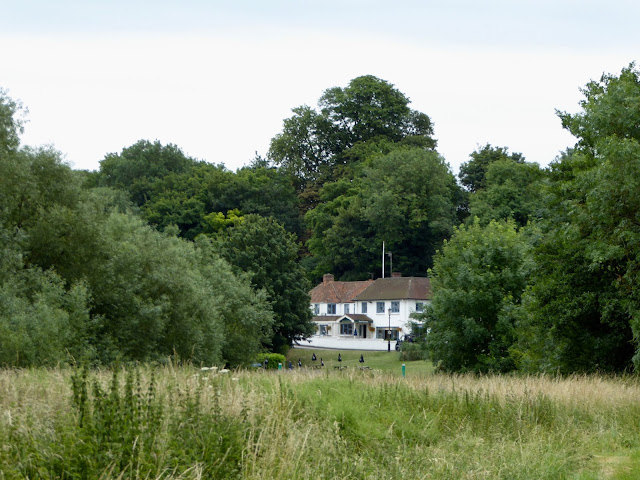 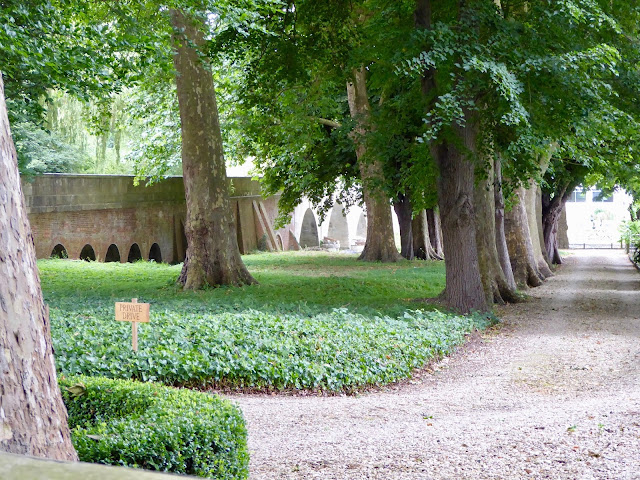 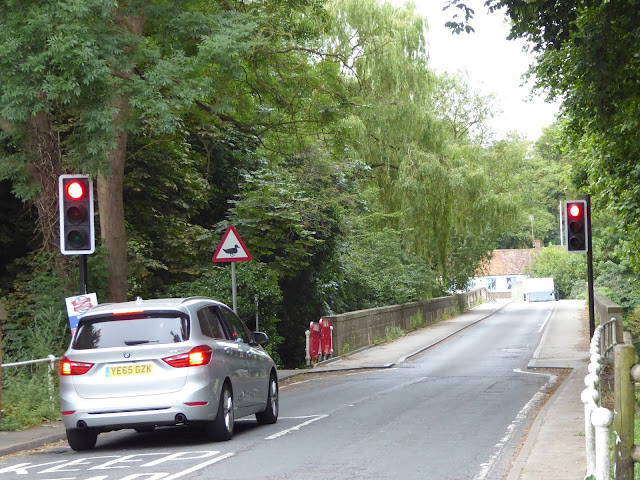 One way only over the bridge - but watch out for the ducks! 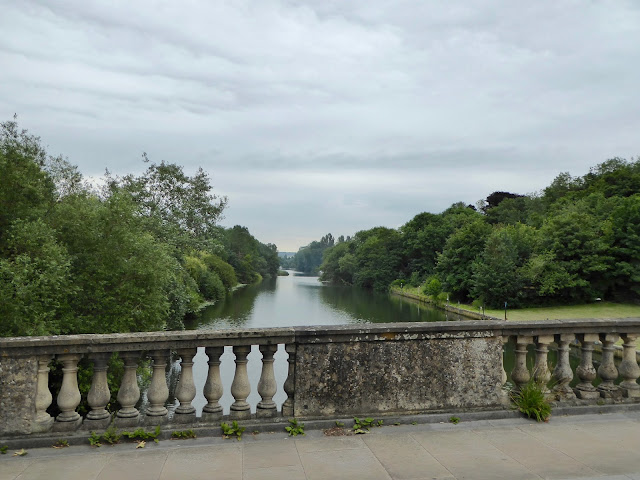 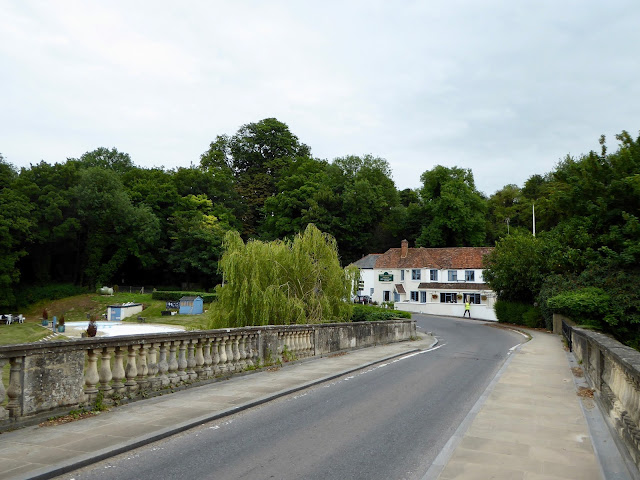 Empty swimming pool at the hotel 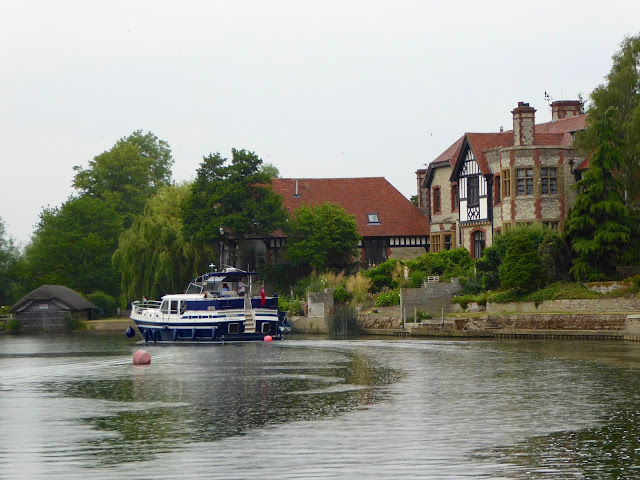 Gosh, that's a rather large cruiser passing by later in the afternoon.
It's been a good couple of day here even though the internet is a bit hit and miss.
Posted by Carol at 12:03

Hello Carol and George, THank you so much for being such amazing hosts yesterday and telling us all the secrets you could think of that could help us take the right decisions. Lovely blog you've got there. We've started our own: http://land2river.blogspot.co.uk/
Hope to see more of you,
Love
Silvia & Ewan with Jack

It was good to meet you both. Good luck with all your dreams.

Thanks so much :) Thanks for adding our blog. We've added yours, too. All the very best x

What stunning pics! Every pic tells a beautiful story.

Thank you very much for adding us to your list of boaters! Very much appreciated.