A not uneventful cruise today 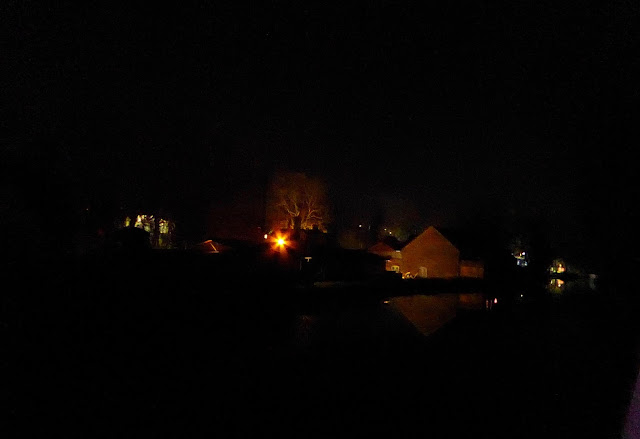 It was noisy at midnight as the year changed to 2016 at our mooring but we managed to sleep an hour later this morning after the late night and awoke to a frosty morning with a temperature of -3! 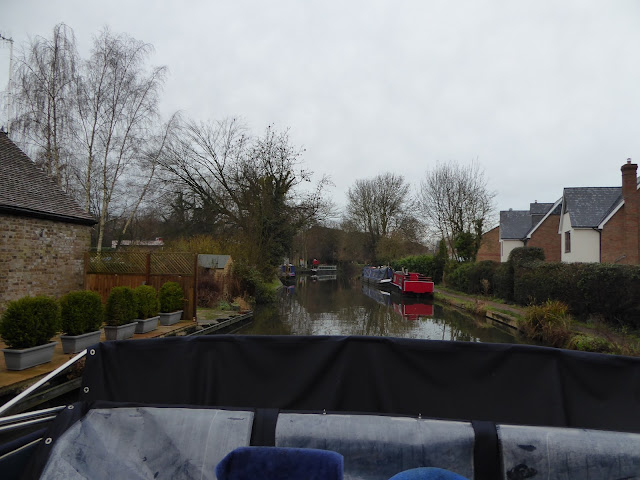 … so it was after 10 before we pulled the pins and reversed back to the water point, but there’s a boat already there, was he moored there or just stopped for water?  I saw a man at the front of the boat  with a mug and a bottle but we hoped that he was ready to move off. We pulled alongside him and asked if he was ready to move and he said that he was so we waited and pulled in as he left to fill our water tank before continuing south.

He appeared to be a single hander and the next three locks are all left empty due to leakages through the lock walls so I wasn’t surprised to see him at the next lock.  The lock was empty and the paddles were up but no sign of the man so I dropped the paddles and opened a gate.  He must have heard me and he came out and climbed the ladder onto the lockside with his windlass which was completely unnecessary so he climbed back down the ladder after untying the rope slipping and sliding all over his roof but managed to get onto his deck and guide his boat out of the lock.  As I watched him go I noticed the mug was full of red wine! 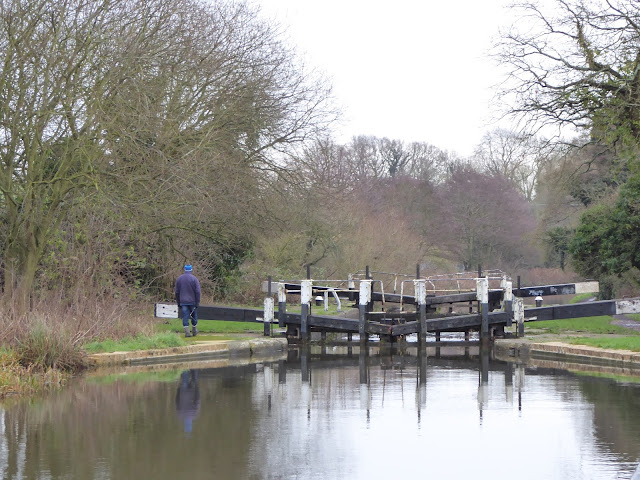 We caught up with him at each of the three locks and at Sewer Lock (above) he was still waiting to go into the lock when I arrived, I think he was inside lighting his fire, so I opened a top gate for him and closed it after he’d entered.  As I opened the bottom sluices he stepped off the boat with his windlass and secured his boat. I suggested that he got back on as George was approaching the lock landing and I knew that he would come and help me with the lock gates.  The guy jumped onto his boat roof and I really thought he was going to go over the side but he managed to stay more or less upright.  I noticed that the wine bottle was gone and his mug was once again full. I just hope that he got to wherever he was going safely. 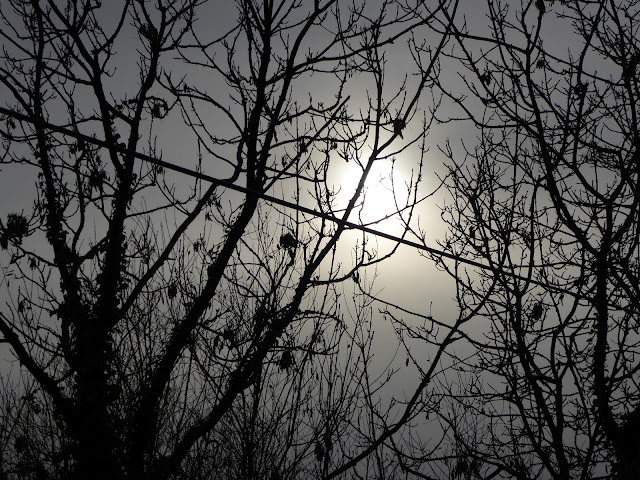 The sun tried its hardest to show it’s face but didn’t quite make it.

We’d planned to moor up below Sewer Lock before bridge 145 as the towpath doesn’t get quite so muddy and it’s a bit wider there as George wanted to use the chain saw on some logs.  I walked down the towpath to check out the mooring and called to George to pull in in-front of the first boat as it was ideal for what we needed.  The guy on that boat stuck his head out and said 'you’re not going to moor in front of me’ and I replied that we were but we’d leave a decent space.  I heard him muttering something under his breath  and I said that it’d be ok, that we needed a wider space on the towpath to cut some wood, he said it wasn’t ok and disappeared inside; we put in the pins and moored up. 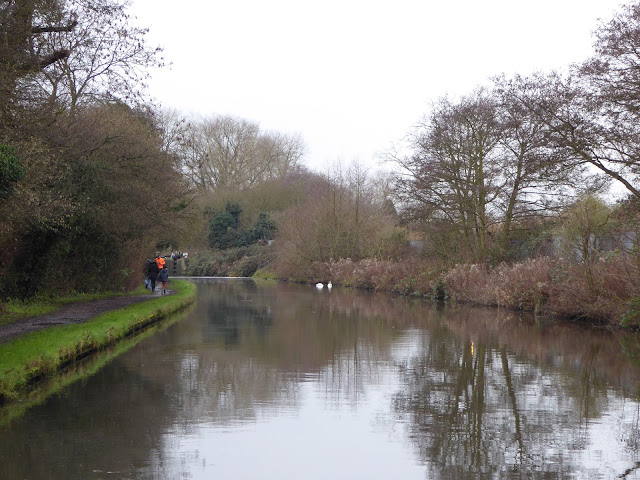 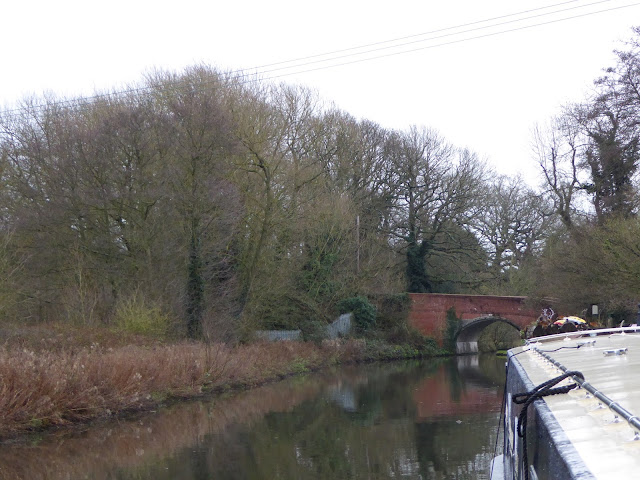 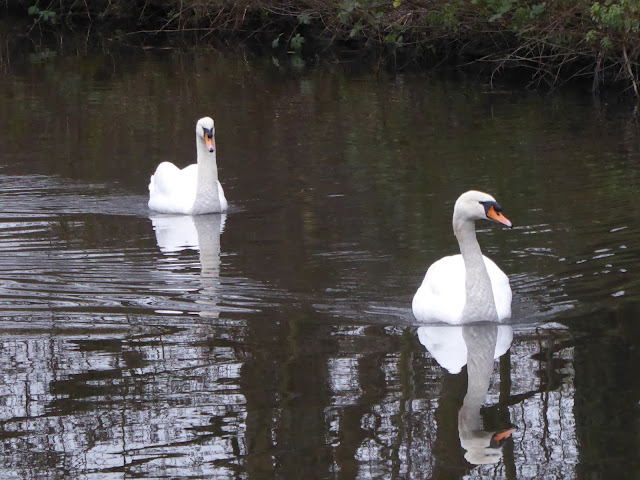 Views from the stern deck.

It was nearly 1:30 by the time moored up and 2:30 by the time we’d had lunch and cuppa and then it went dark and the rain came in buckets!  So there’ll be no cutting of wood today!
Posted by Carol at 16:47