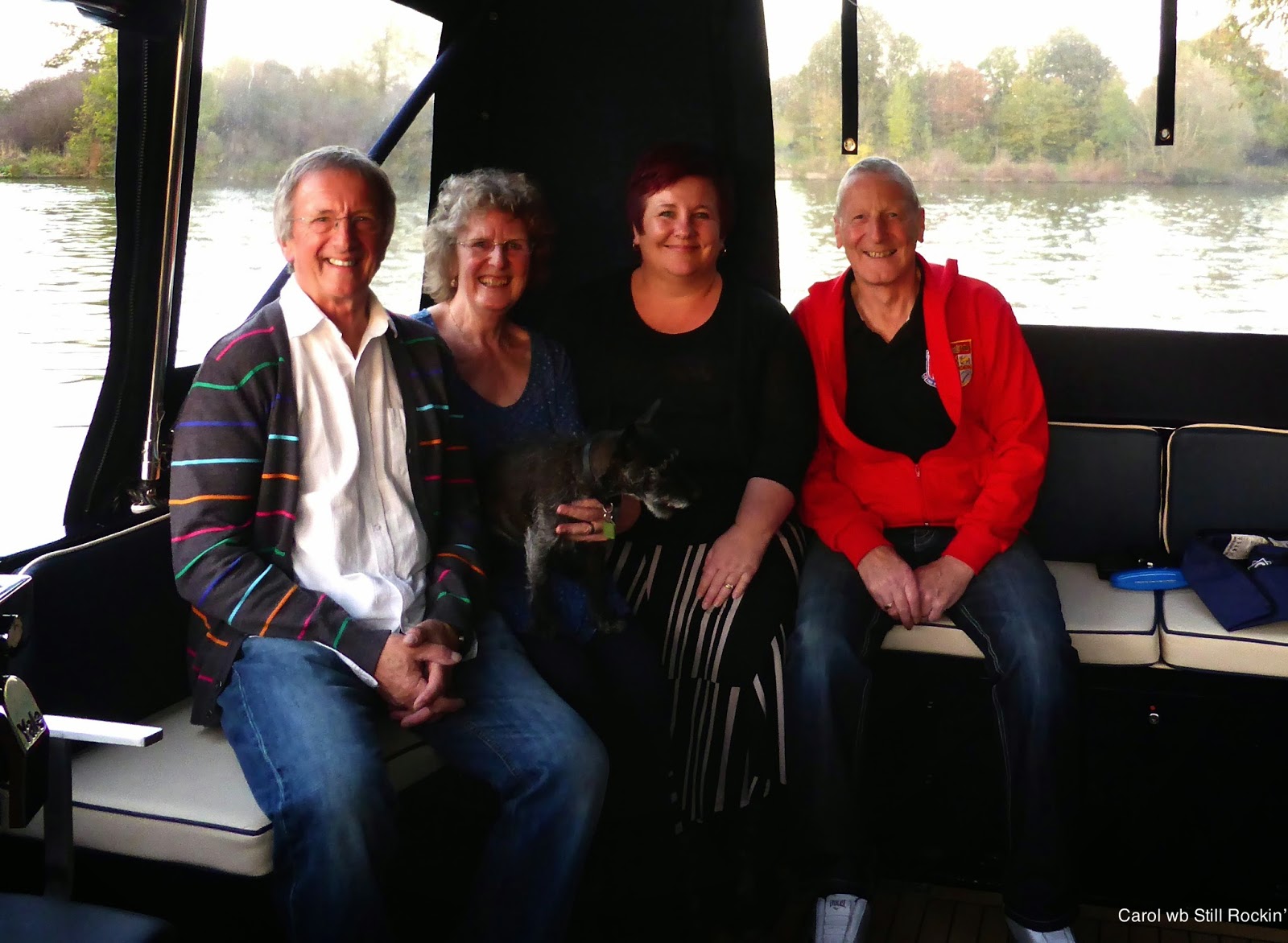 My eldest brother Garry and his wife Sue emigrated to Australia in March 2012 and are back in the UK for the first time since ... it was so good to see them!
After lunch we took them on a quick cruise (due to car parking meter requirements) upstream to Dorney and back. 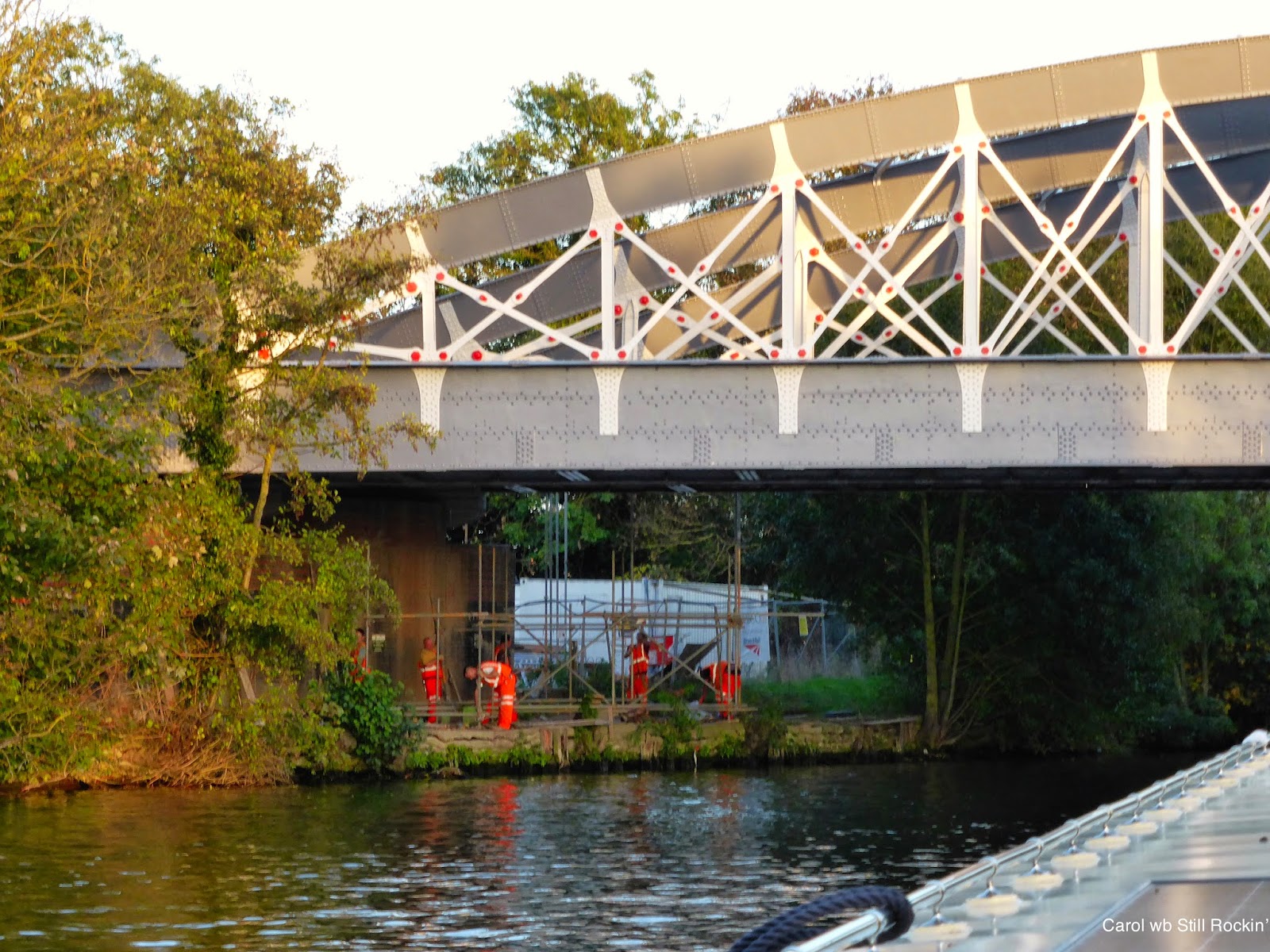 Windsor railway bridge has had its shroud removed and the last of the scaffolding is being removed after refurbishment and repainting. 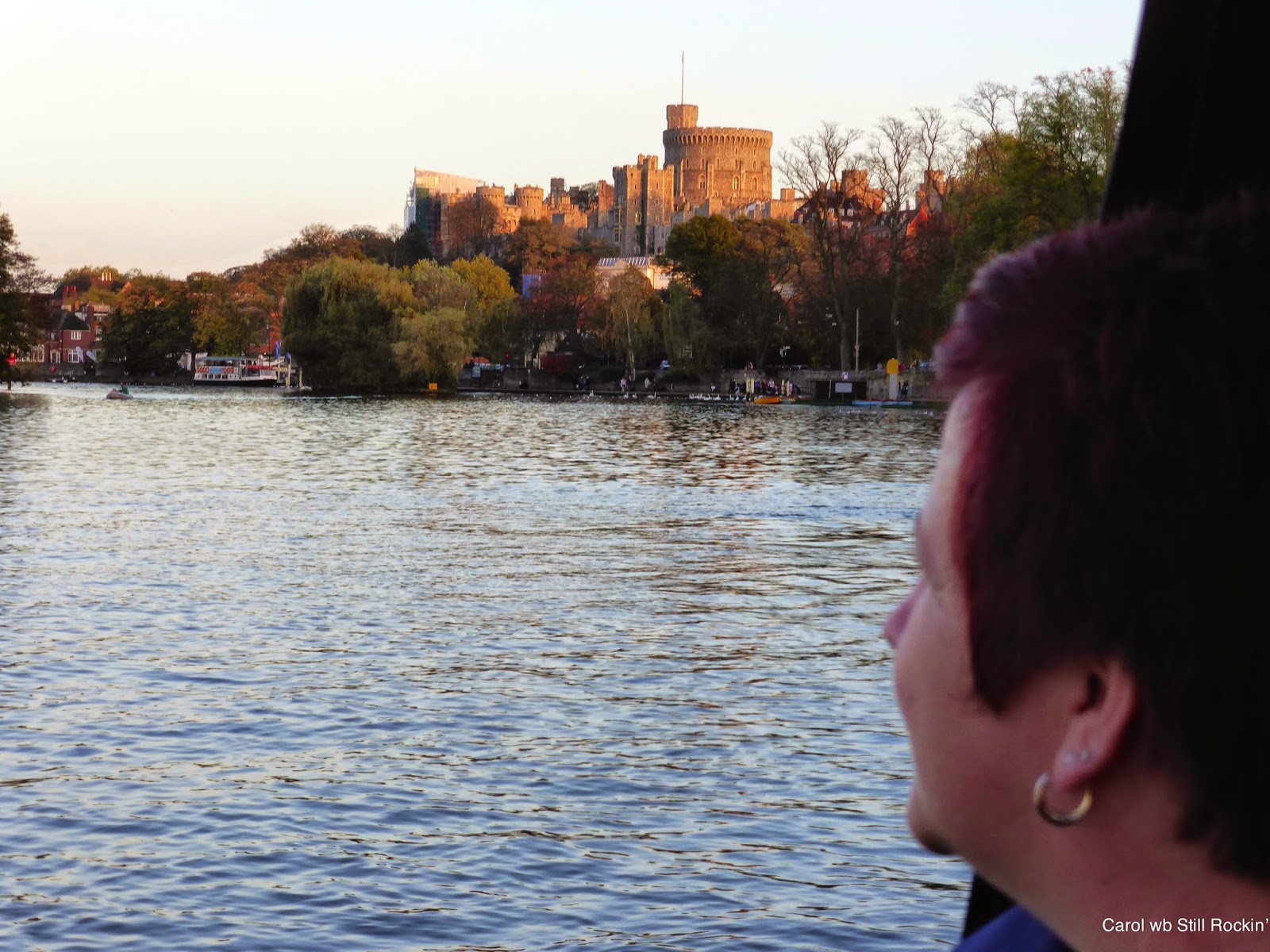 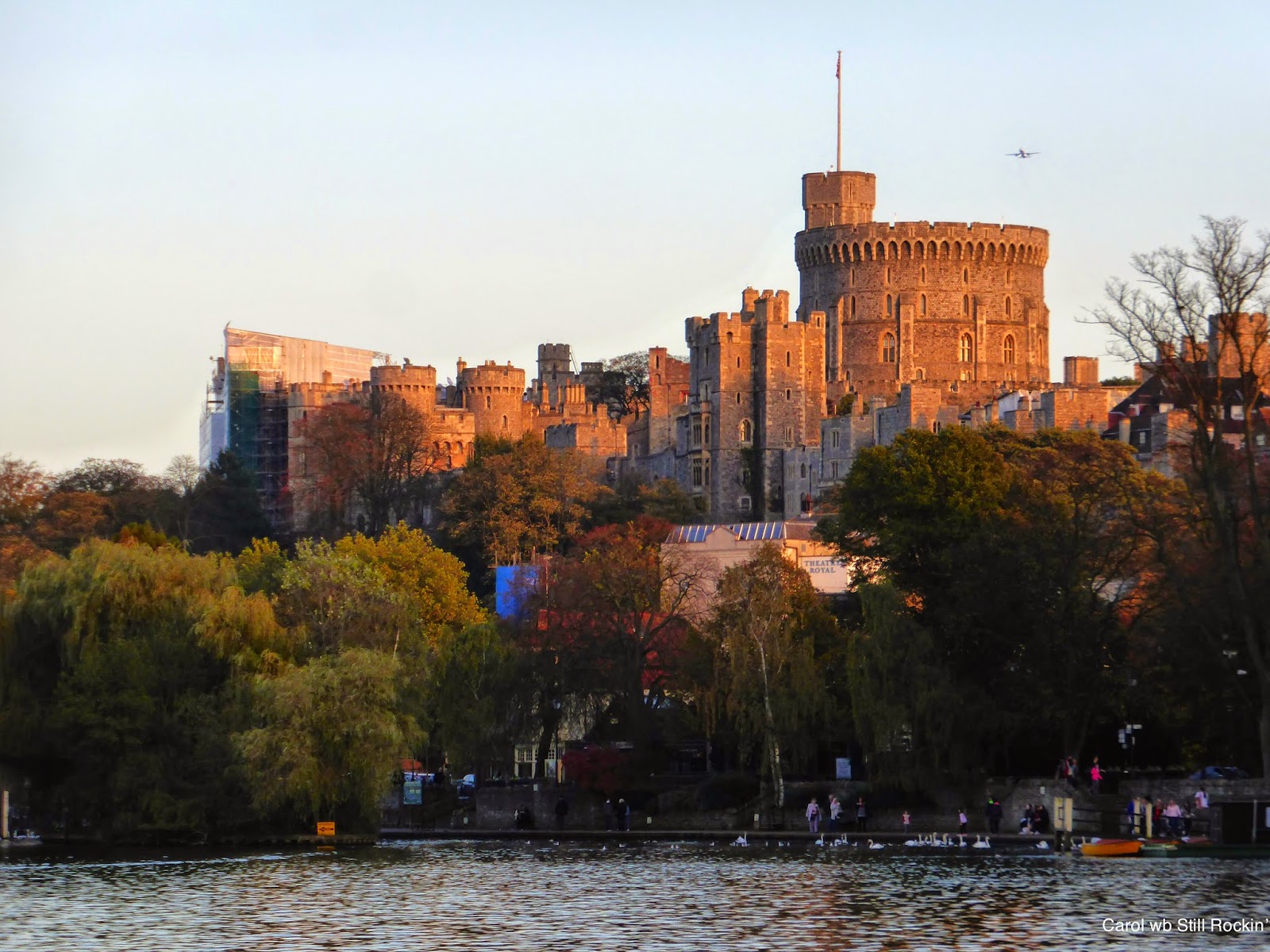 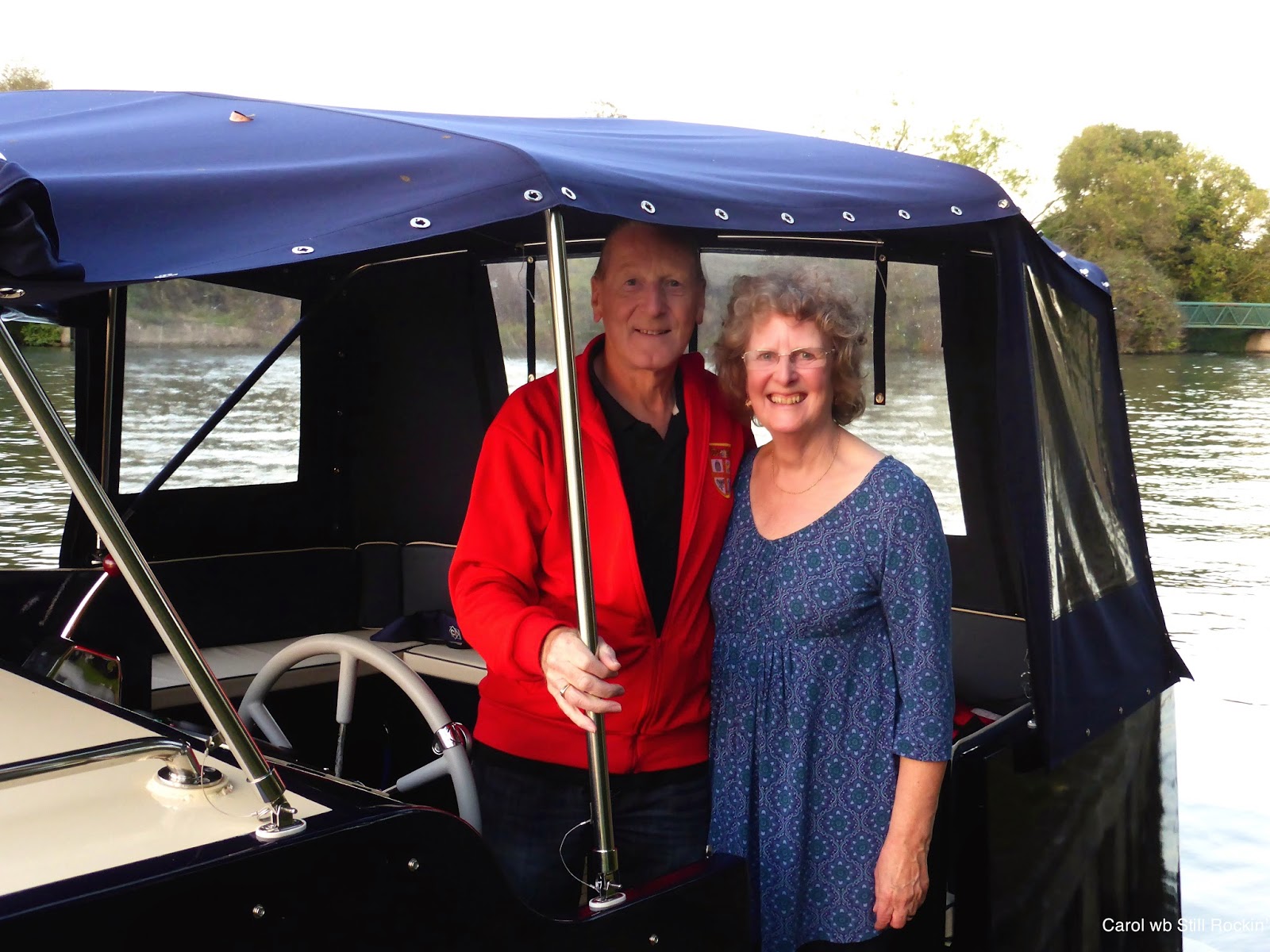 Me and my brother! 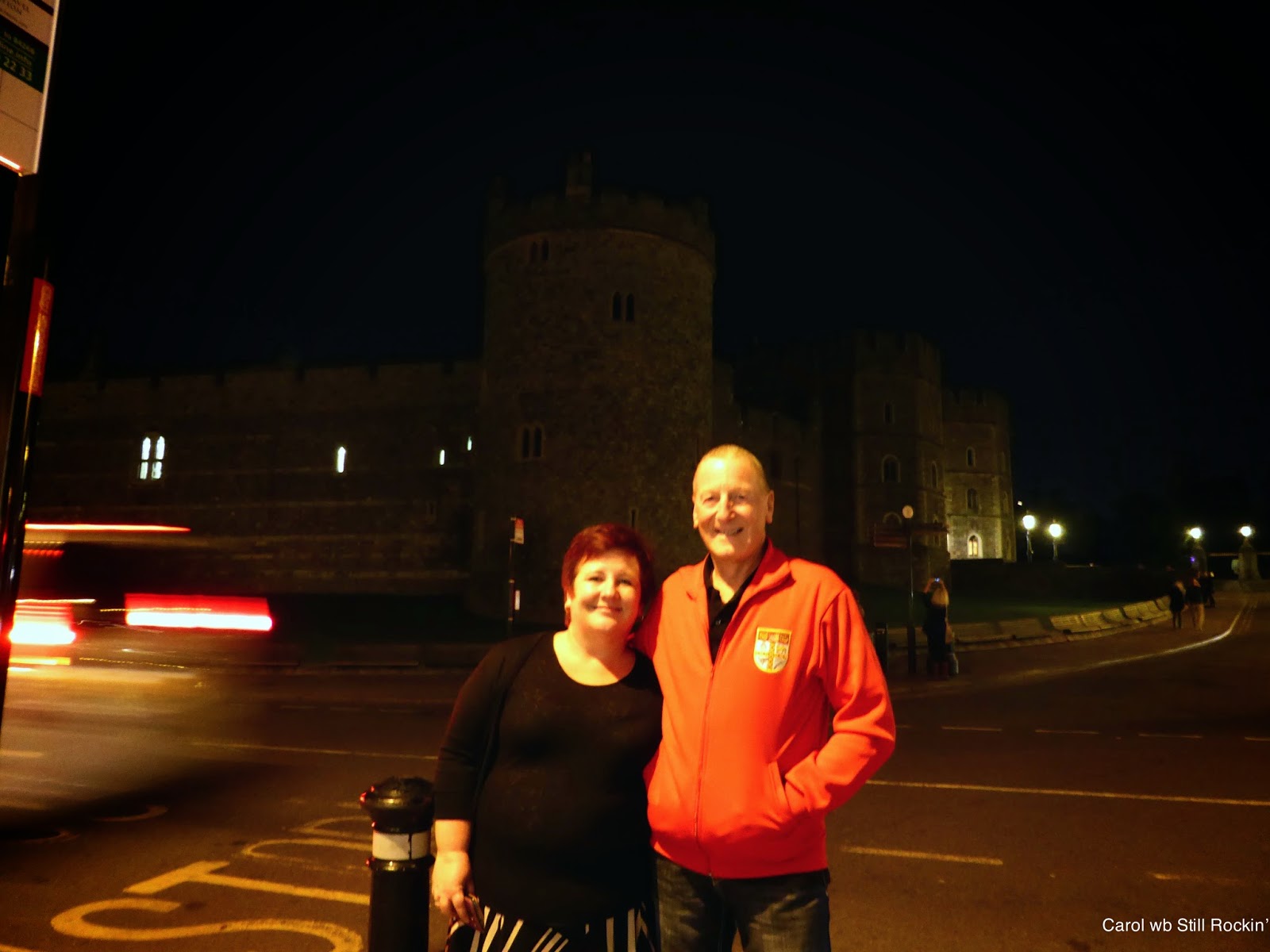 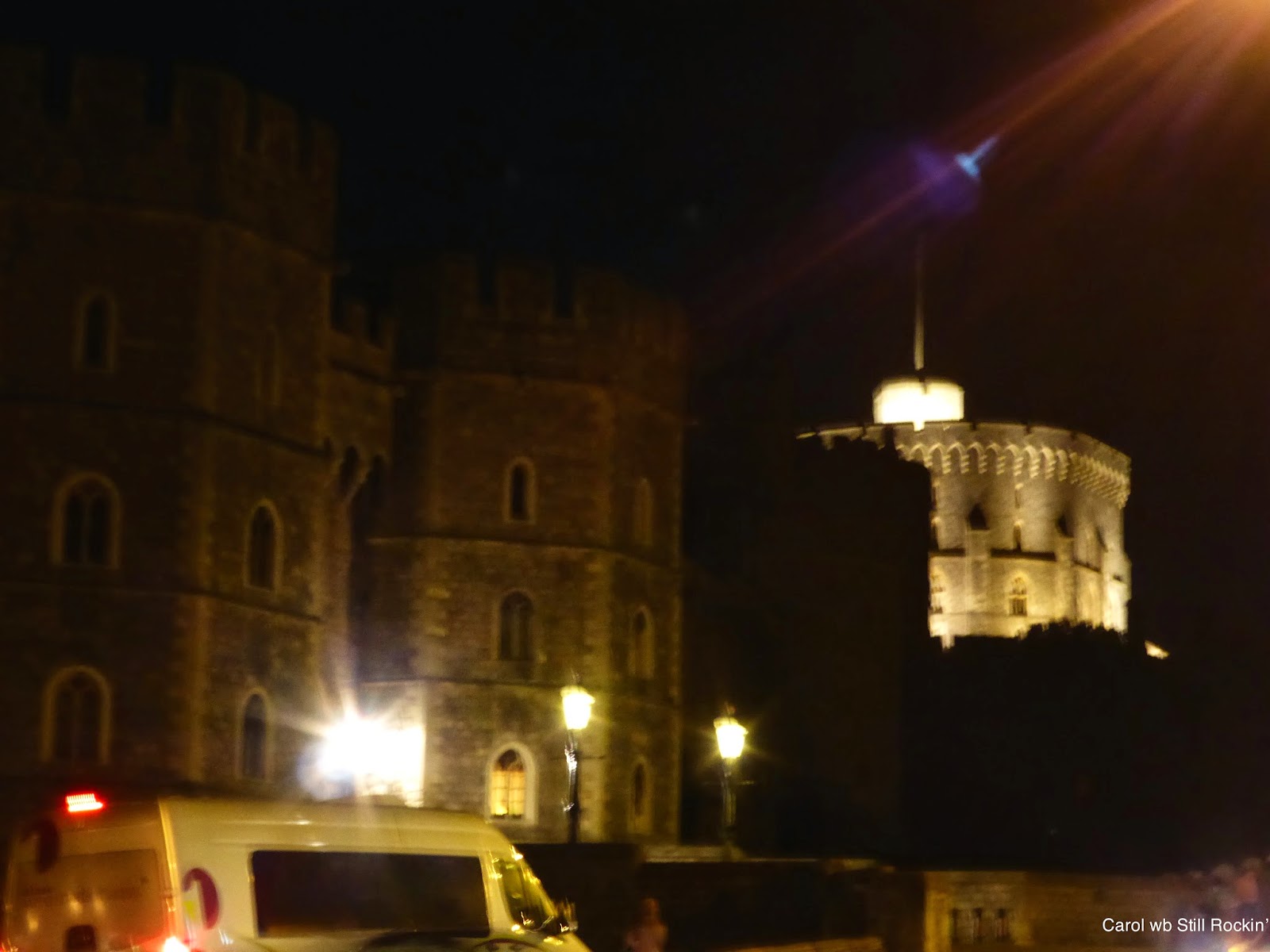 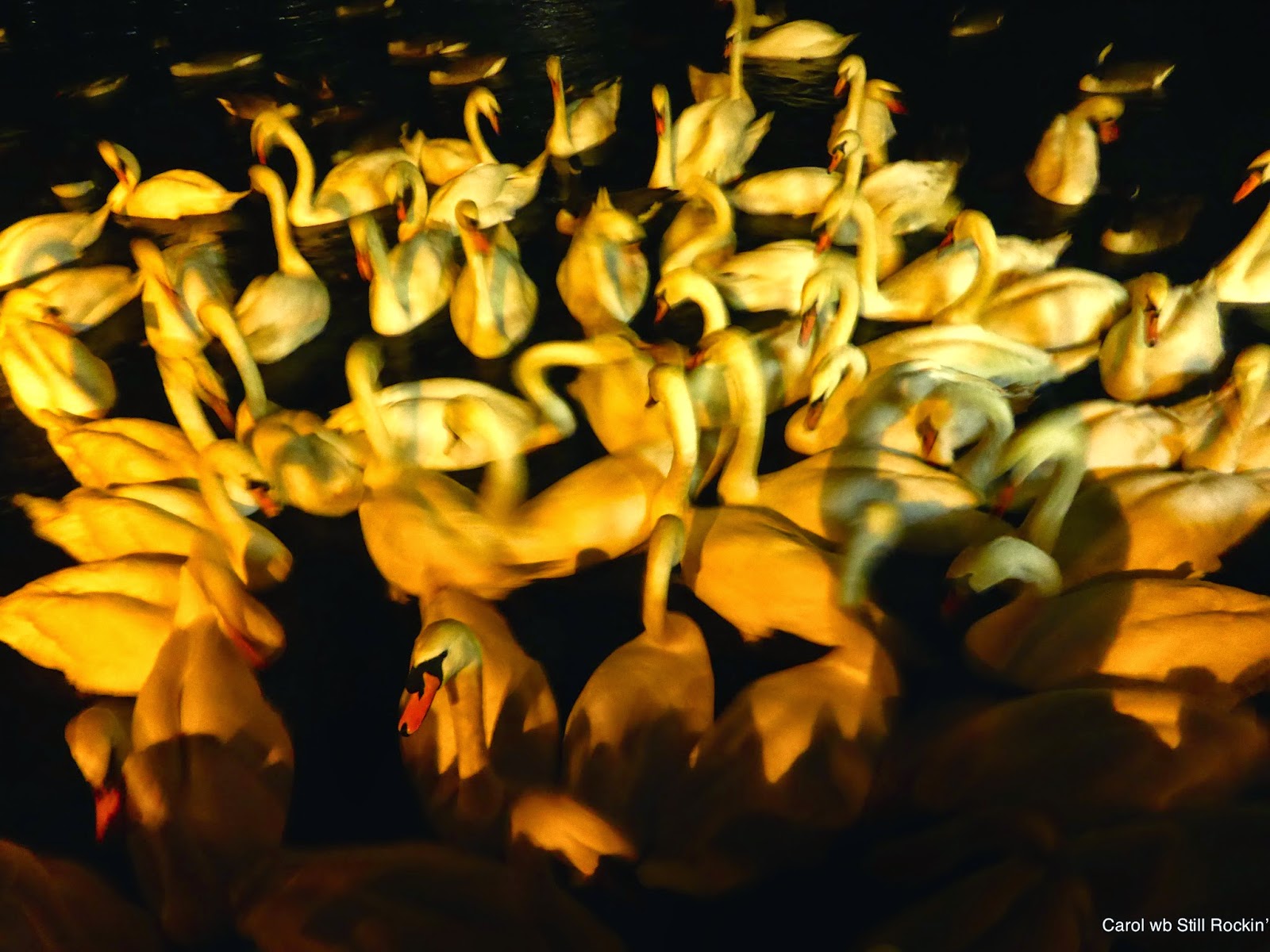 A feeding frenzy on the river.

After a fish and chip supper and a few glasses of wine, lots of laughter and catchup Garry and Sue had to leave.  We were so pleased that they were able to fit us in their very busy schedule, they’ll need a proper holiday now to recover! 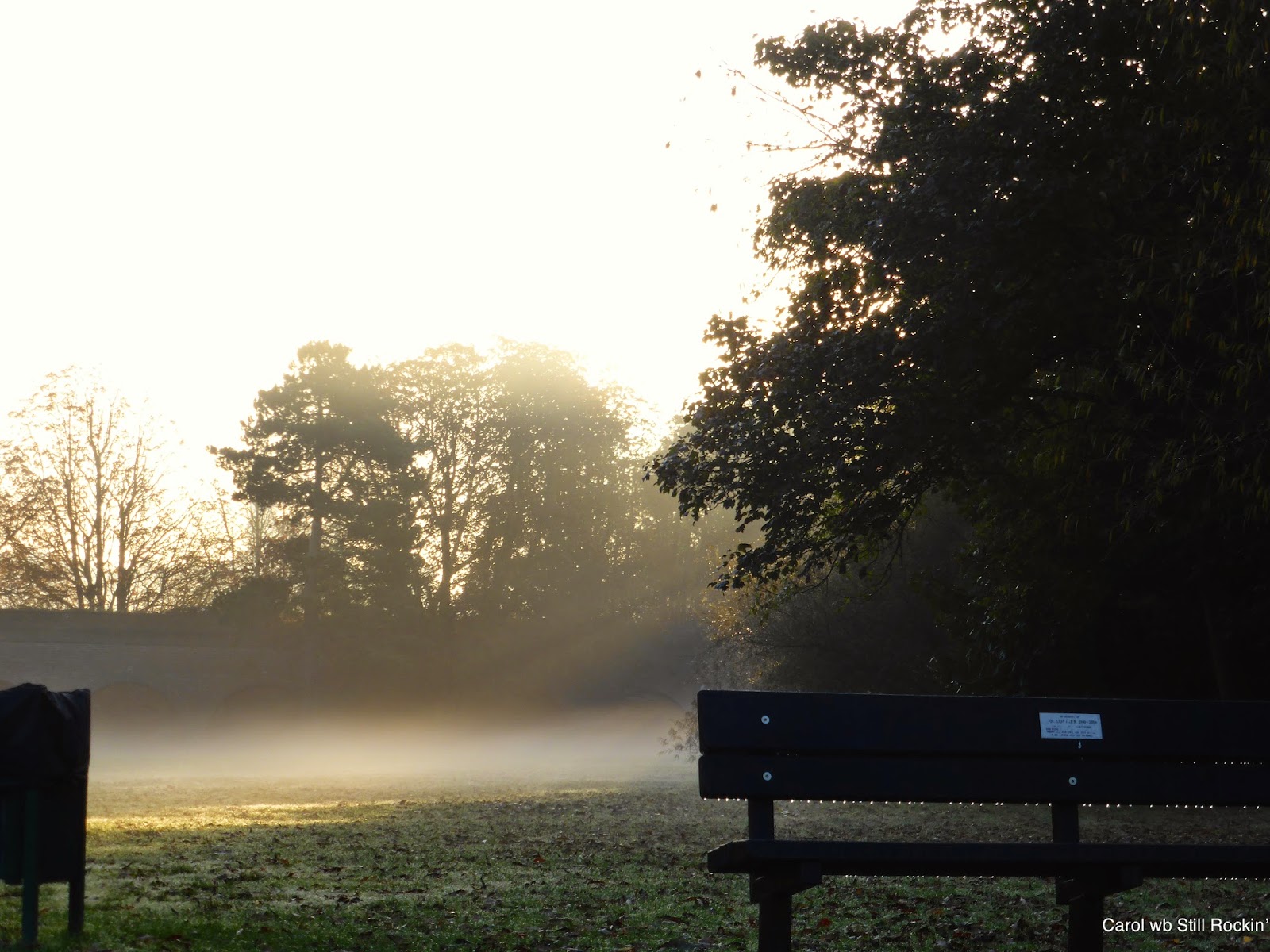 A chilly morning as we wake today 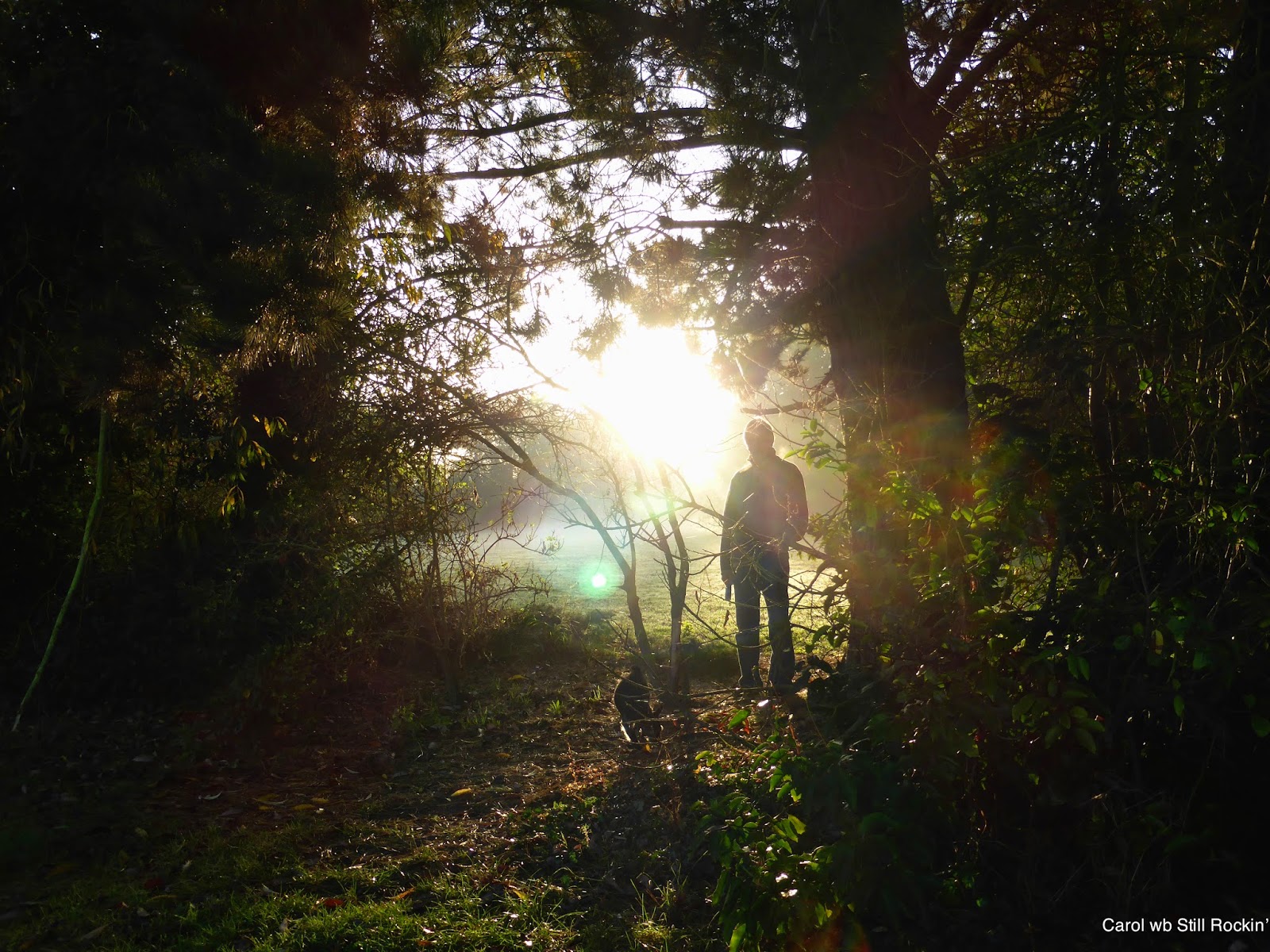 ... and George takes Molly for her early morning walk.
Posted by Carol at 08:54

Thanks Garry, it was certainly a good day! Looking forward to the next time whenever that may be! Love you too. xx