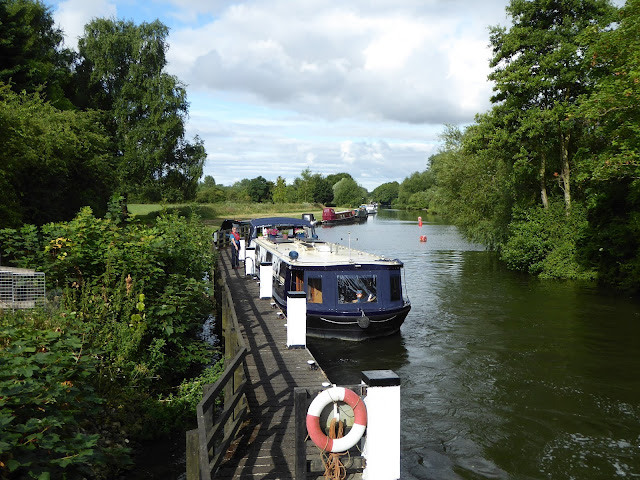 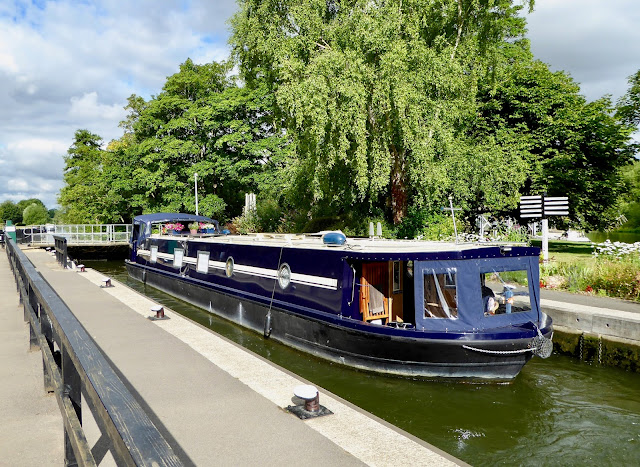 ... go up Abingdon Lock for water 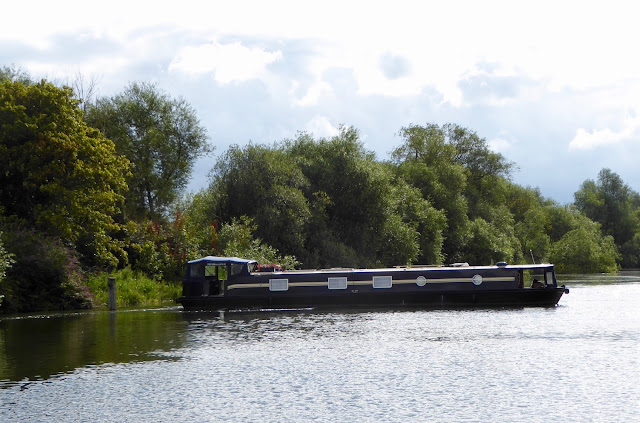 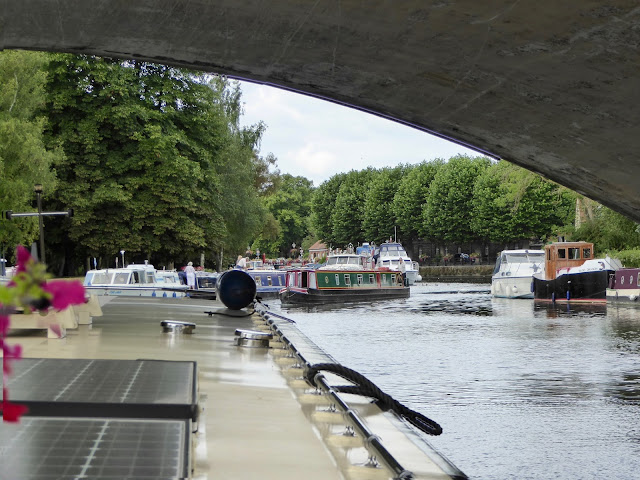 By the time we'd done that boats were starting to move and the river starts to get busy. 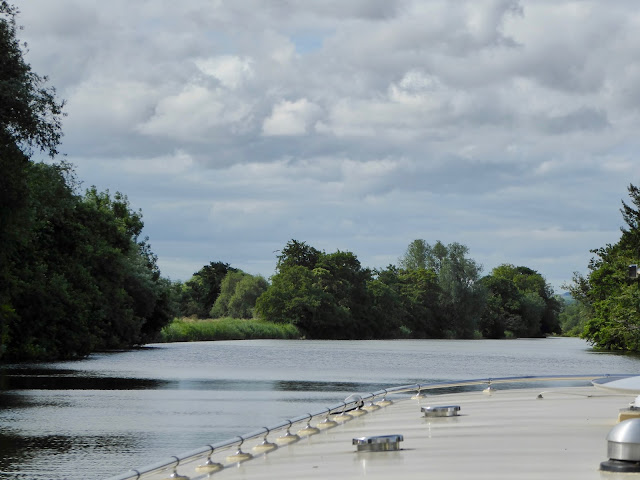 It's good to be back on the open river 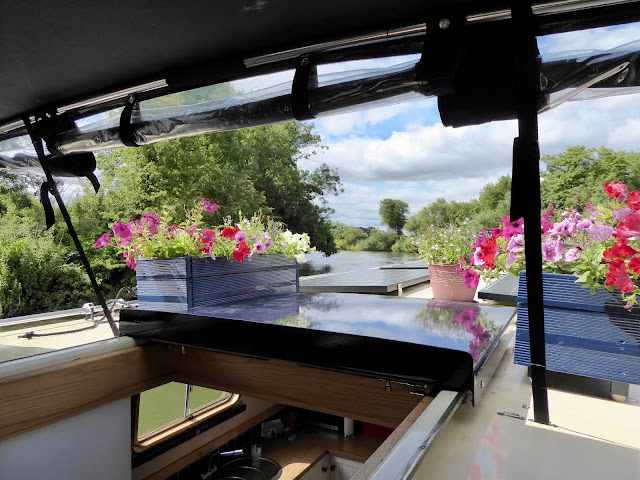 Looking for a mooring 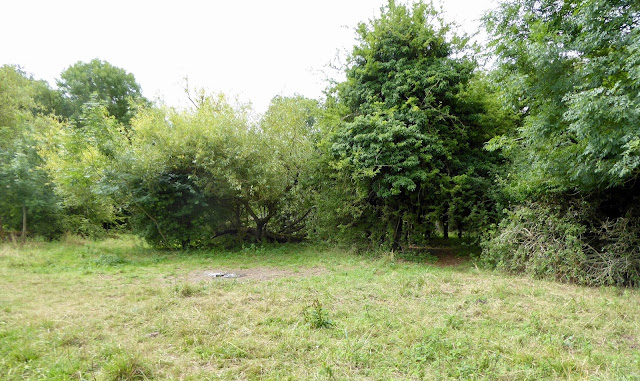 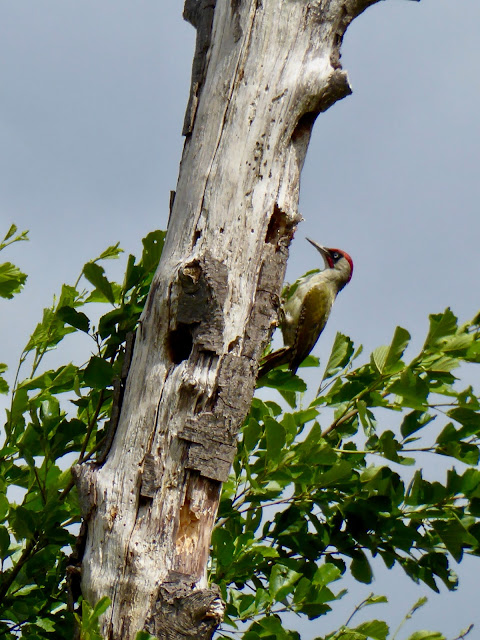 Wow, how lucky is that ... a green woodpecker! 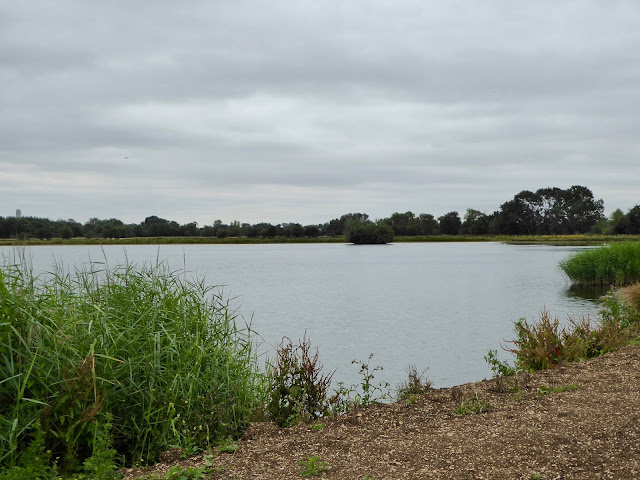 Out for a walk on Saturday afternoon passing a large fishing lake looking for a path to the local village we see a man in a pick-up truck and he's looking towards us.  We were hoping that he wasn't going to tell us off for trespassing on his land and he wasn't.  He asked if we were going through the gate where he'd parked and we told him we were looking for the path to Sutton Courtenay.  He told us we were on the right path and would we mind helping him to carry buckets of feed to his cattle as they were in a field along our way.  Of course that wasn't a problem to us. 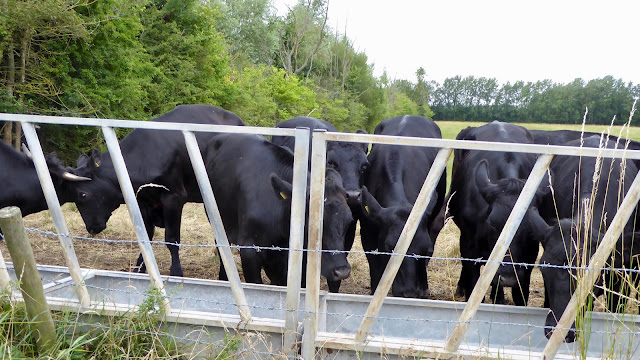 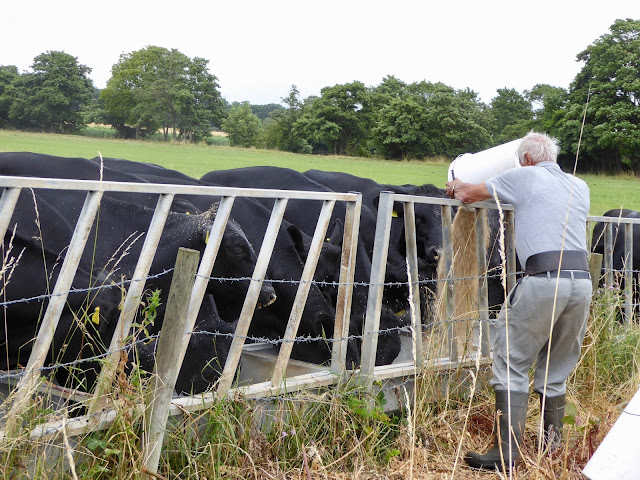 He's lived here all his 82 years and was telling us how busy the river used to be 30 years ago when there were so many cruisers about they had great difficulty finding enough mooring spaces and that now he says the river is quiet and is mostly metal boats.

He was also telling us that a while ago C&RT contacted him to ask if they, once finance had been sought and agreed from Lottery funds, could build/reinstate part of the Wilts and Berkshire Canal (which used to join the Thames at Abingdon) through his land which encloses several fishing lakes.  He apparently said yes but didn't think for one moment that the application for funding would ever be successful but has since learnt that it has been and is now wondering if, hopefully, things will move very slowly as the lakes are currently being landscapes by the anglers clubs.  The funding was for only a very short stretch of canal but he didn't say just where it would be.  So you heard it here first! 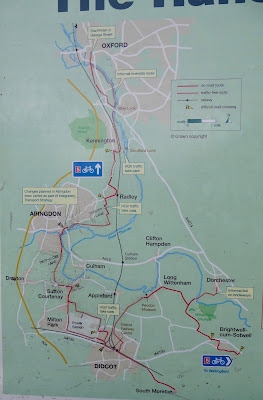 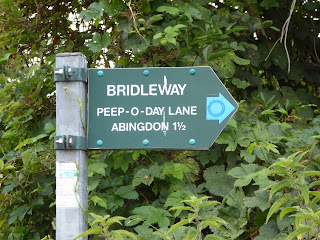 We continued along the footpath which we later found out was called The Hanson Way to the A34.

It was now ½ past 4 and we'd walked quite a distance so decided to turn back and walk into Sutton Courtenay the following morning. 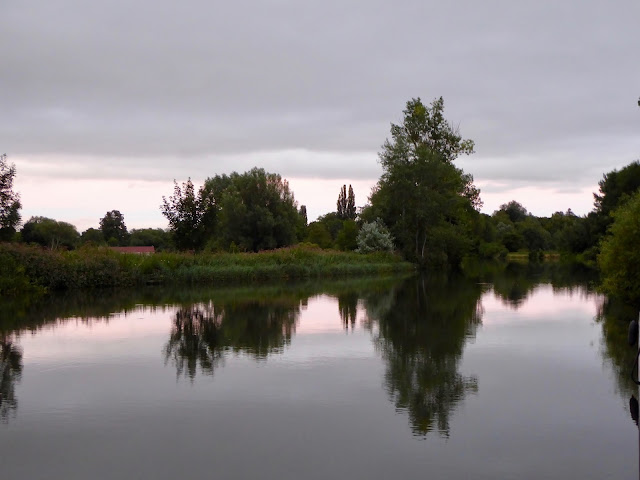 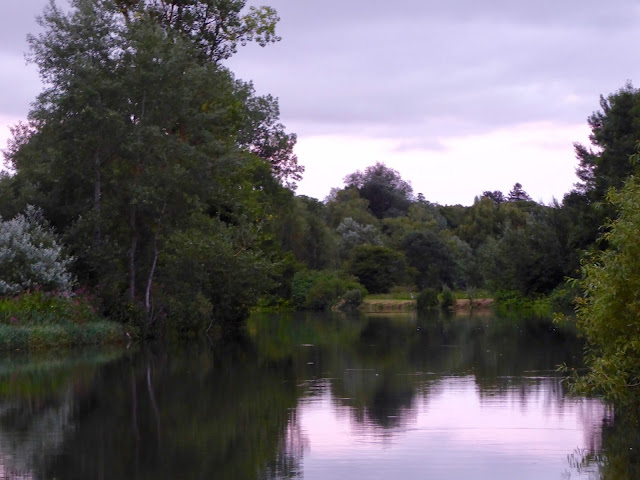