Food but no tea

It was a lovely day here yesterday, not too warm and no wind to speak of as I wandered around the stalls ... 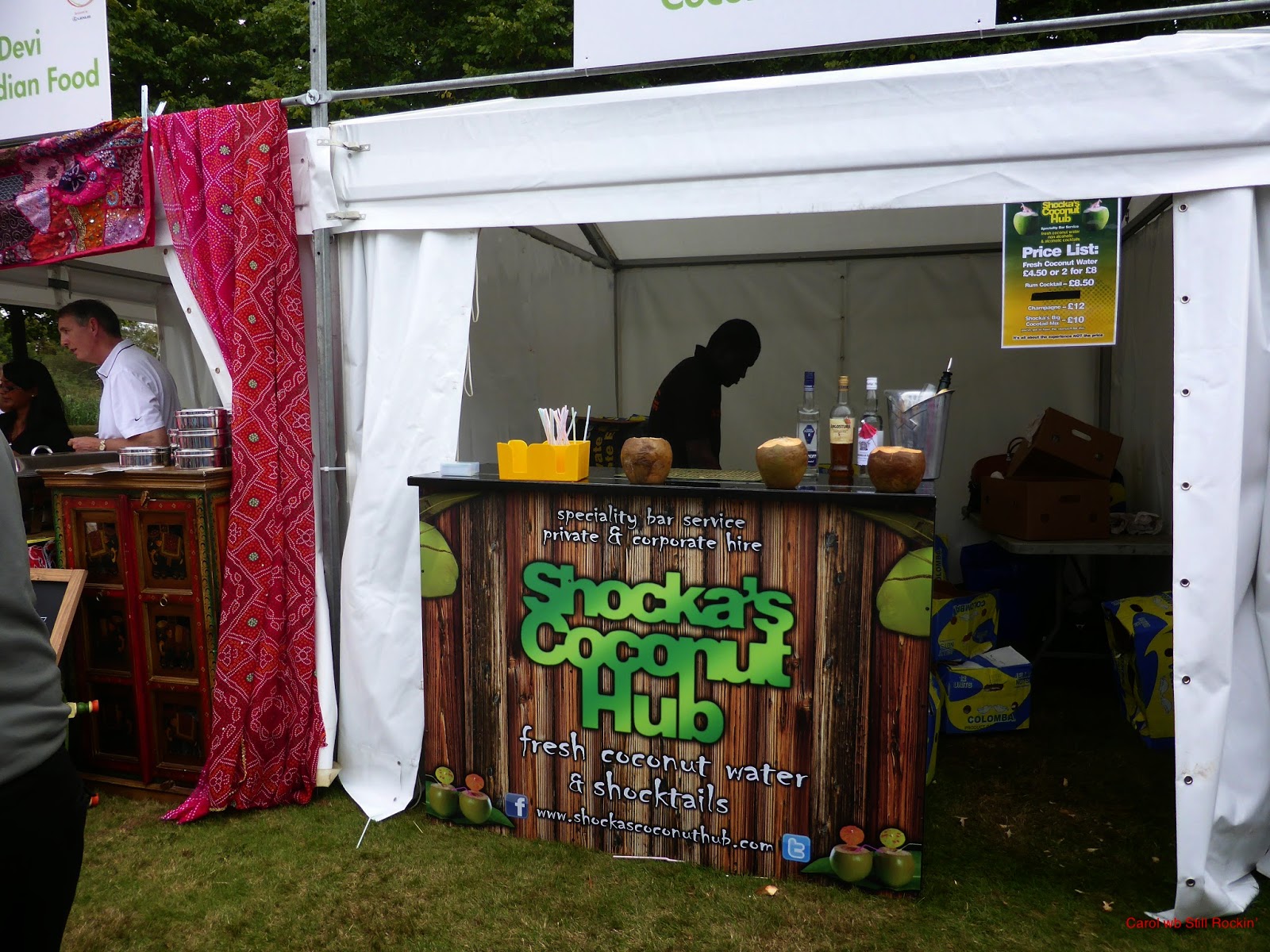 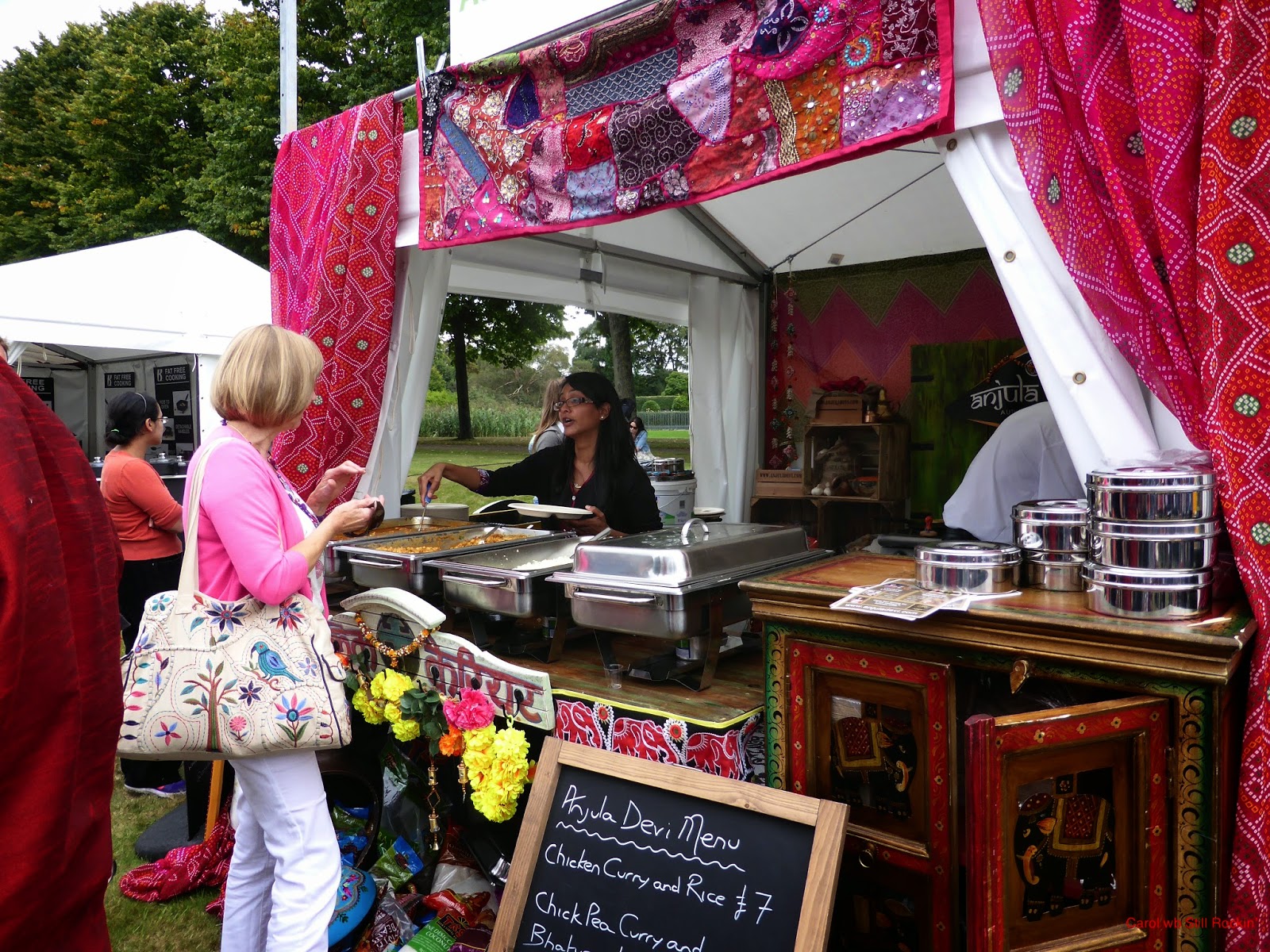 ... of the ones that weren’t too crowded with people trying to get to sample the wares 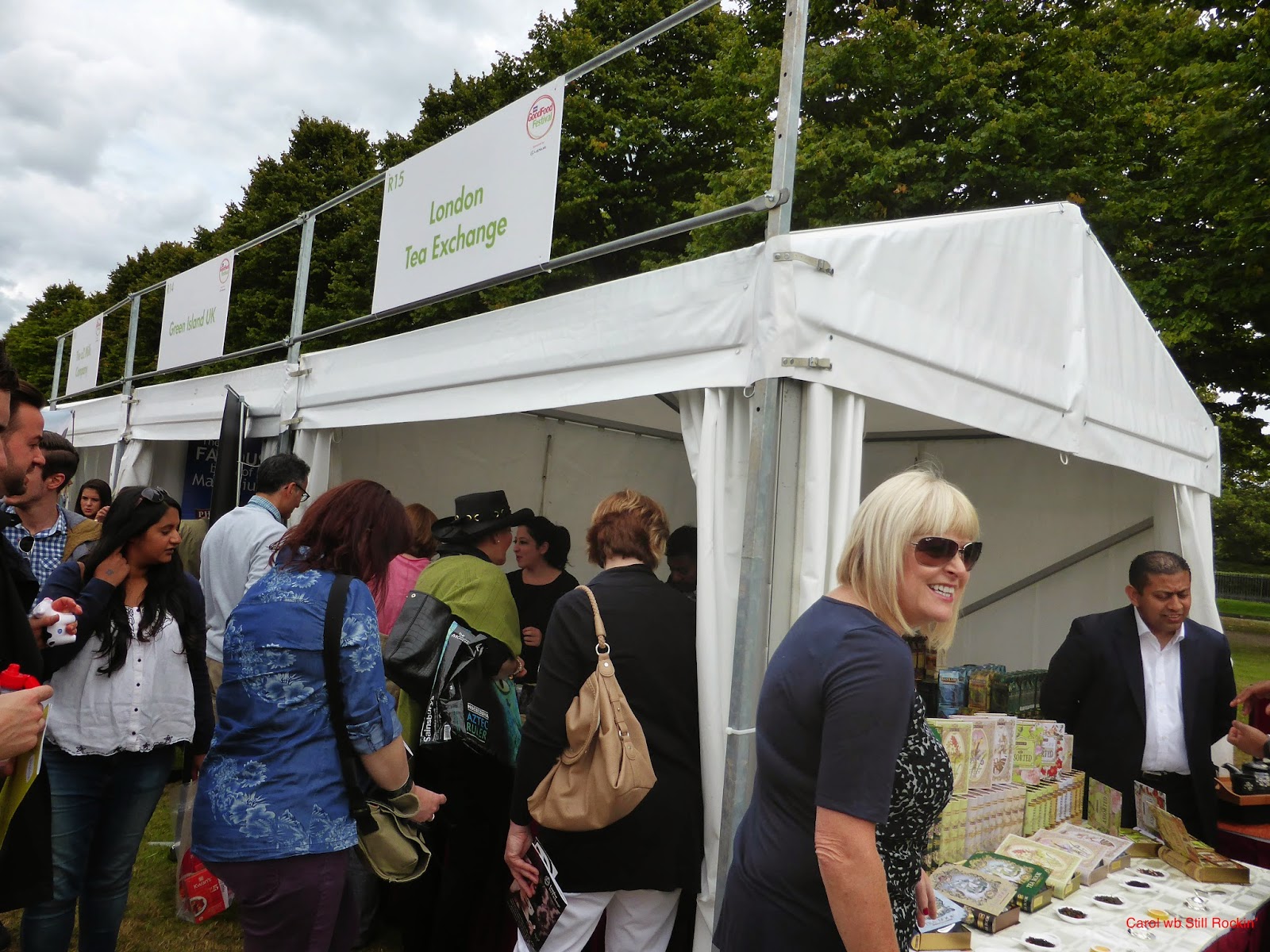 After having a pork roll for lunch I was looking for a cup of tea ... no chance, every other beverage you could want, but not a cup of tea even at the tea exchange stall! 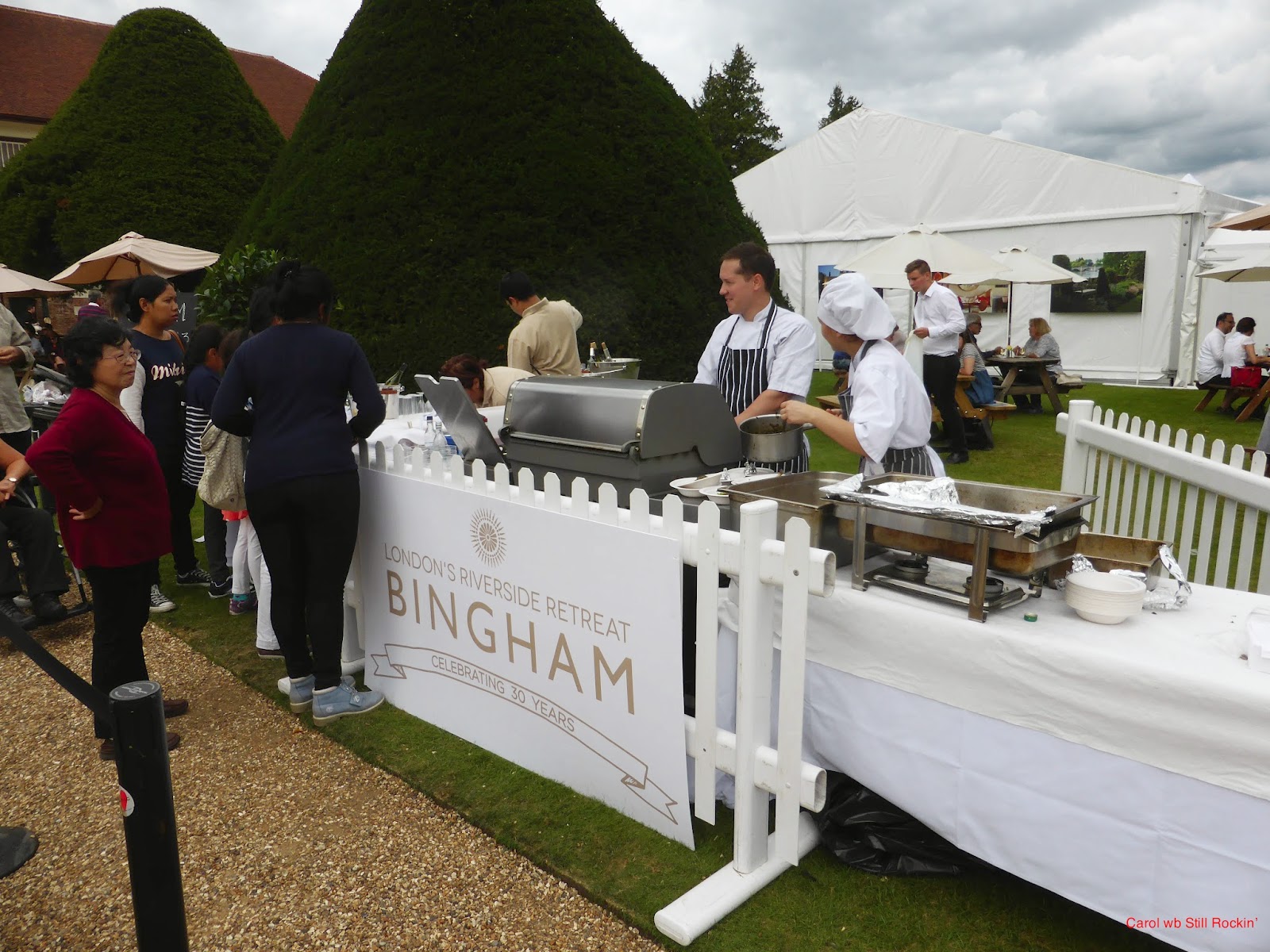 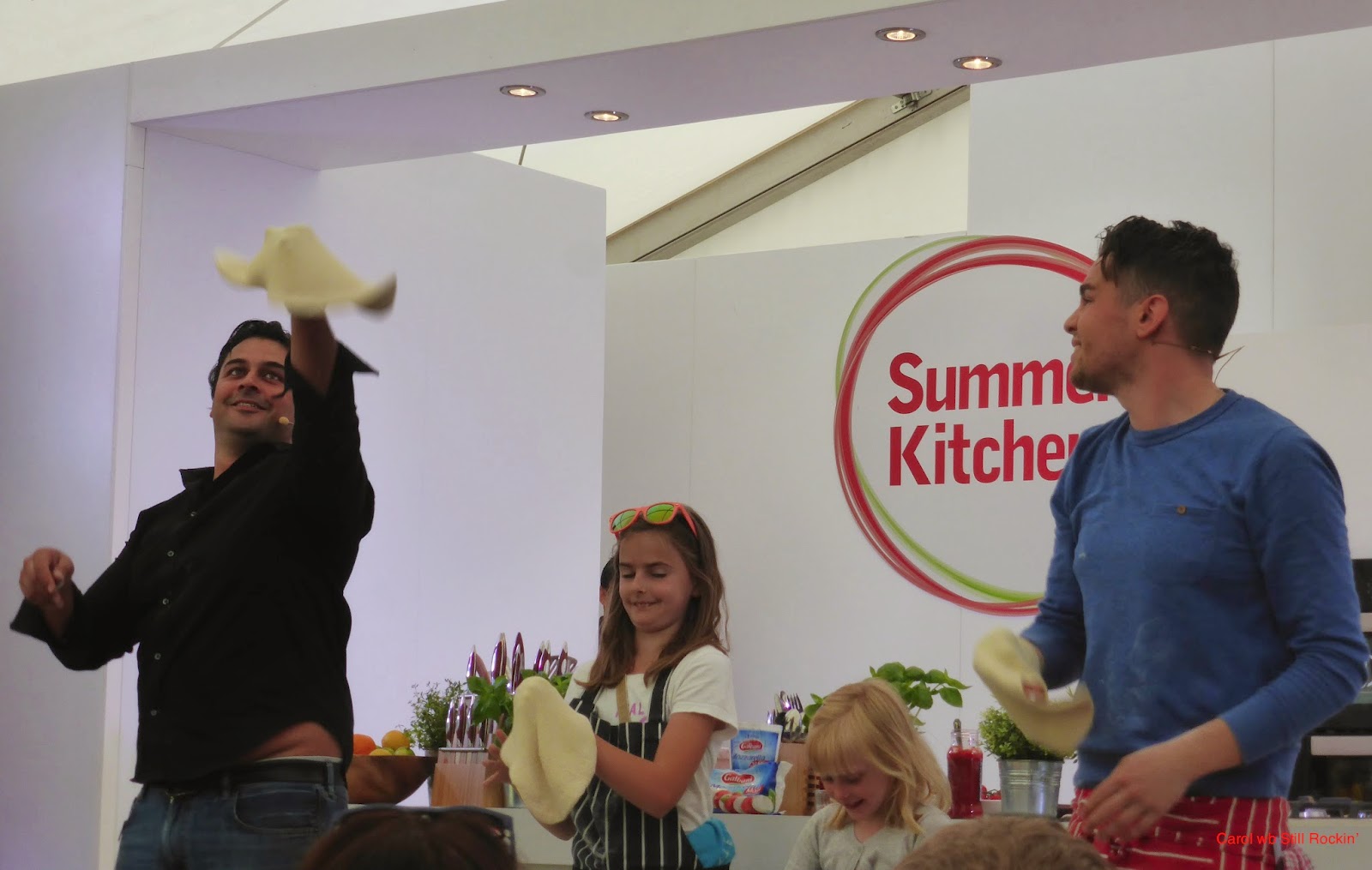 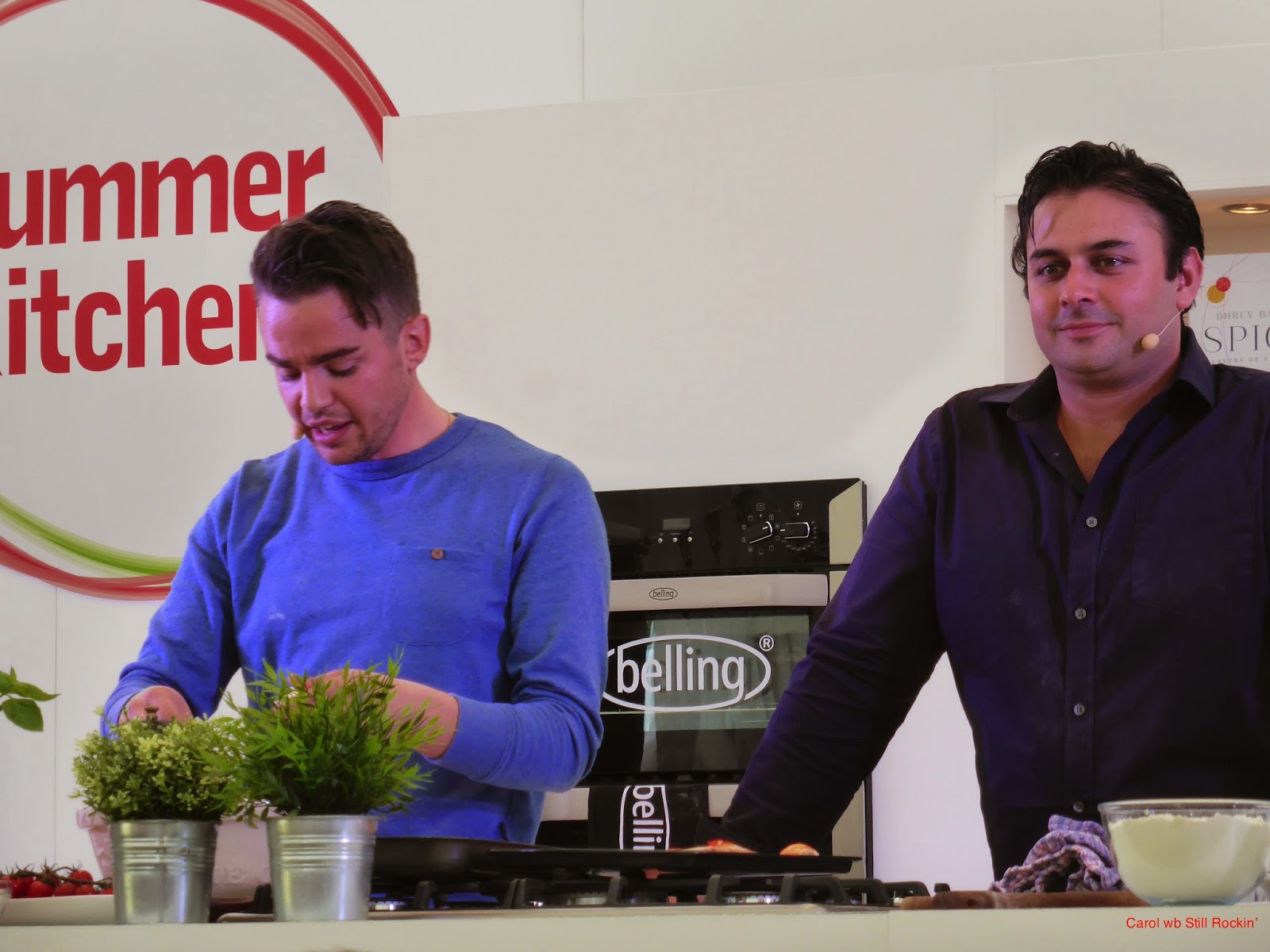 ... with street food cook Joe Hurd and two young volunteers from the audience he made easy work of re-creating his grandmother’s pizza recipe. 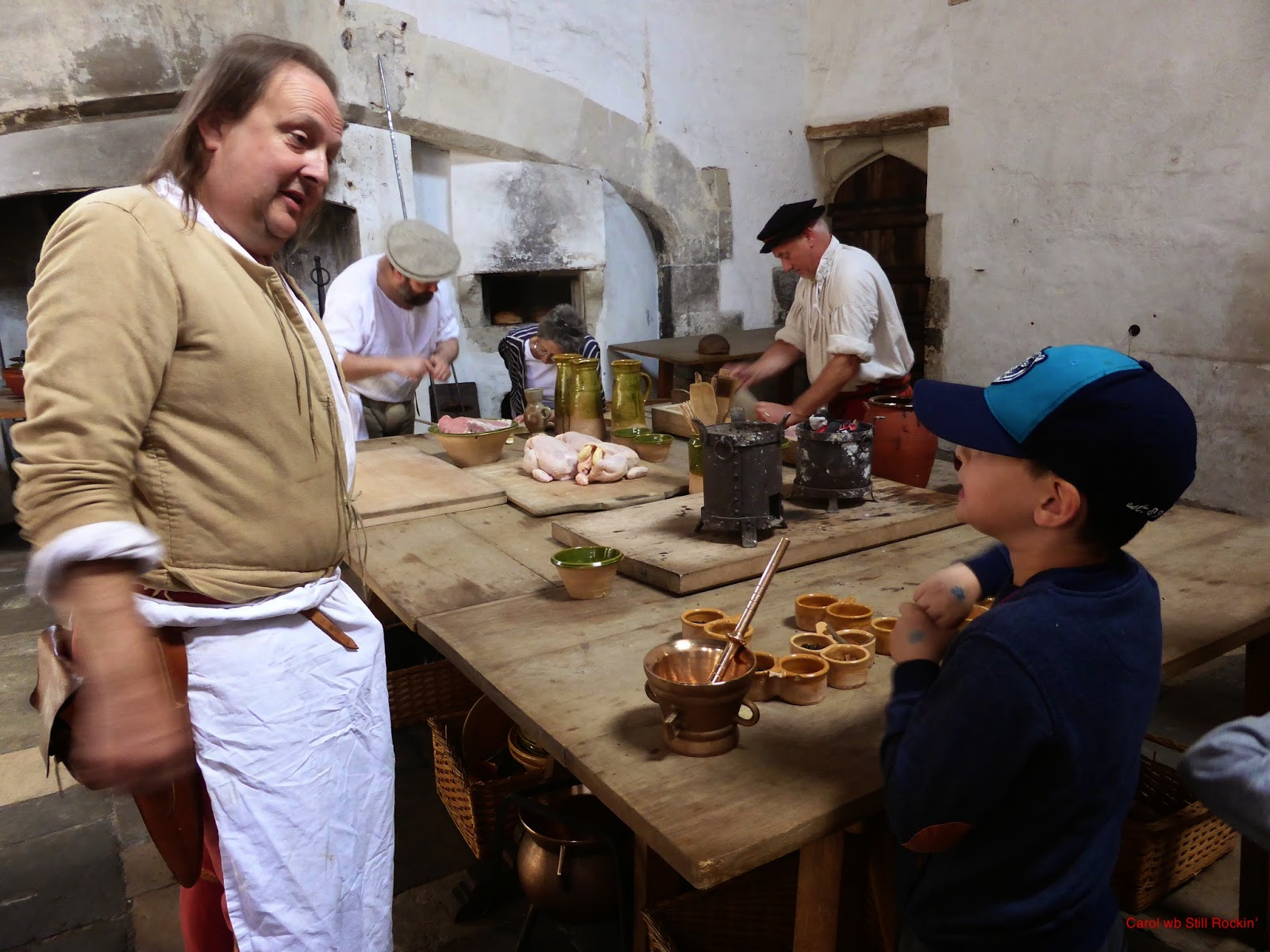 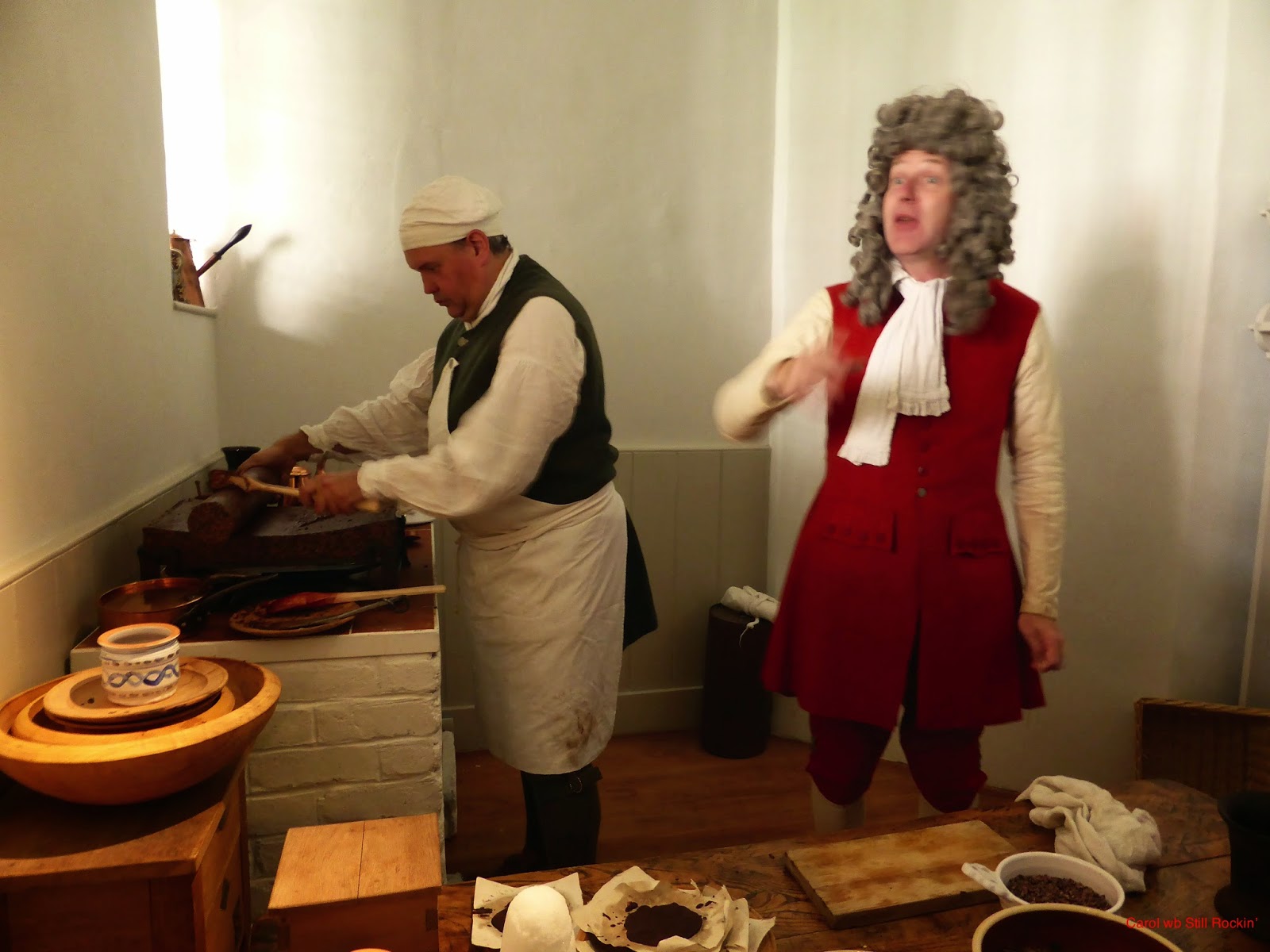 In the recently discovered Chocolate kitchen Thomas Tosier held forth with his words of wisdom about the making and drinking of chocolate!


I enjoyed the day out but all the walking was tiring and in my opinion the stalls were too small and too close together. The ones which had free samples (drinks, cheeses etc) were crowded and overspilling into the space of the stalls on either side so it was difficult to see what some had to offer.

After about 4-hours (I also visited the palace too) I made my way back to Still Rockin’ for that cup of tea that I was by now ‘gagging for’!

The festival continues today (Bank Holiday Monday) and the weather has been atrocious. I hope that visitors have attended and not been too disappointed because of the rain; I feel rather sorry for the pop-up restaurant cooking outdoors and the stall holders if the rain has been throwing itself into their faces.

It’s certainly been very quite on the river front.
Posted by Carol at 16:09