Down to the river ... well nearly! 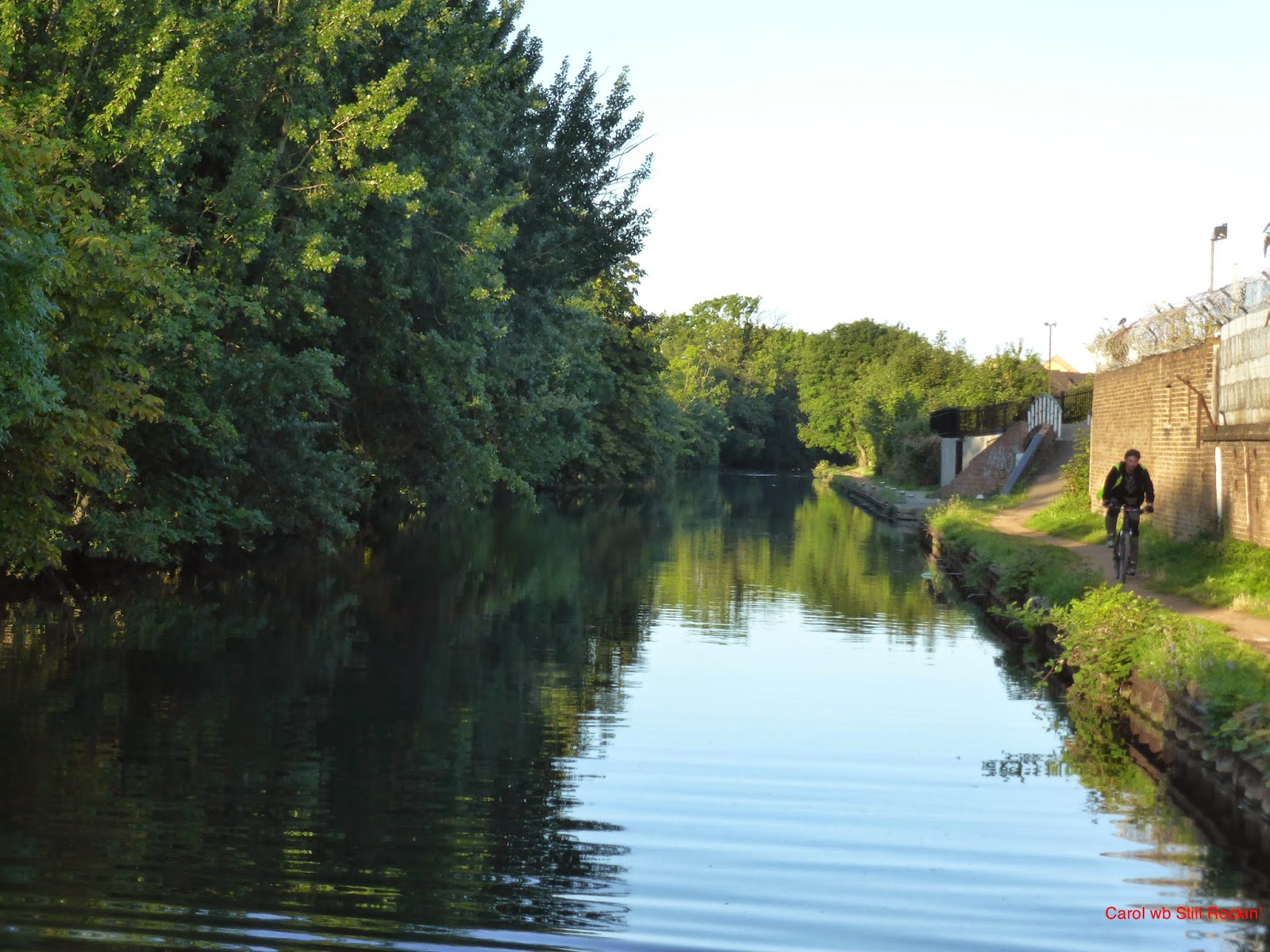 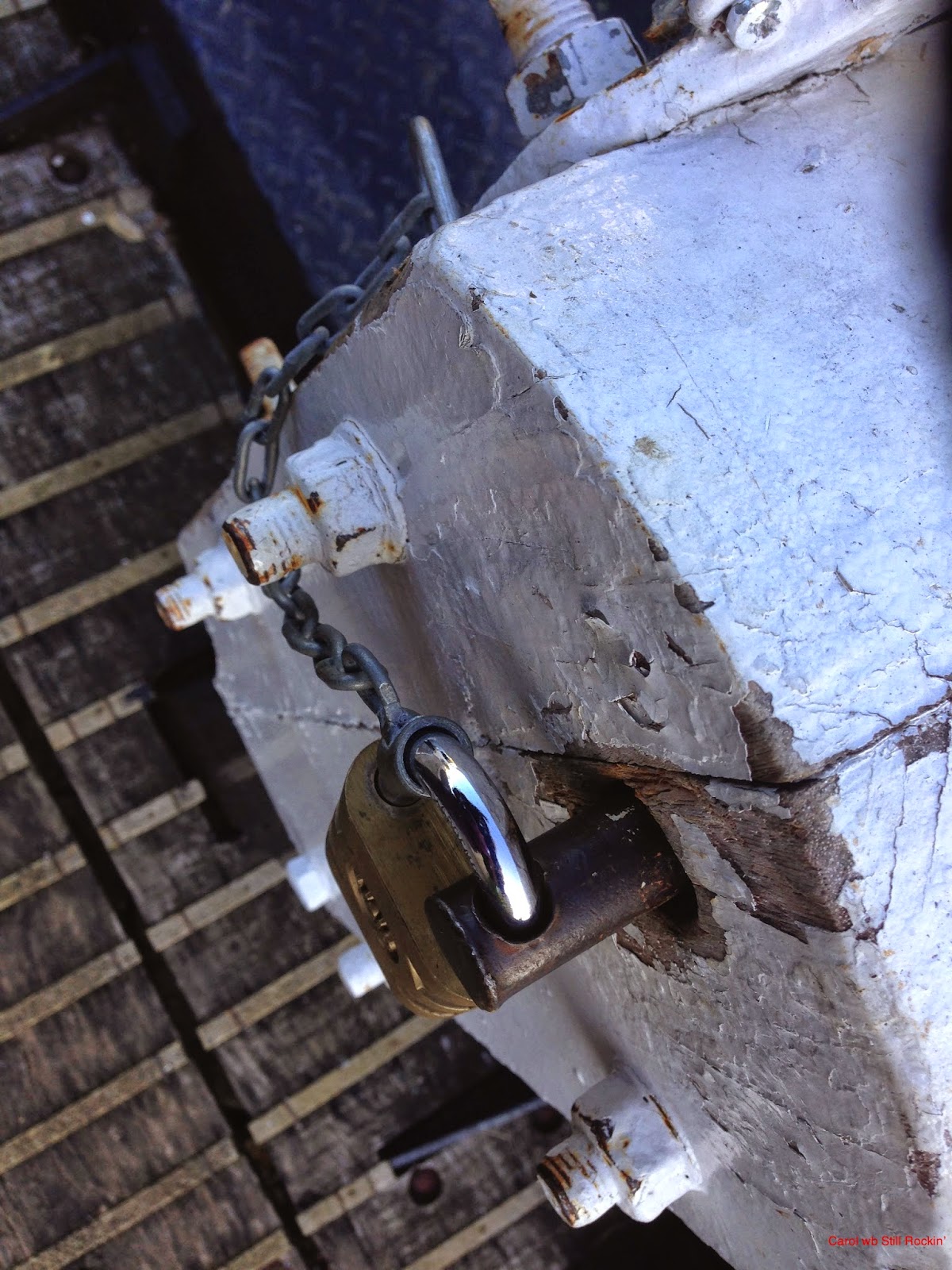 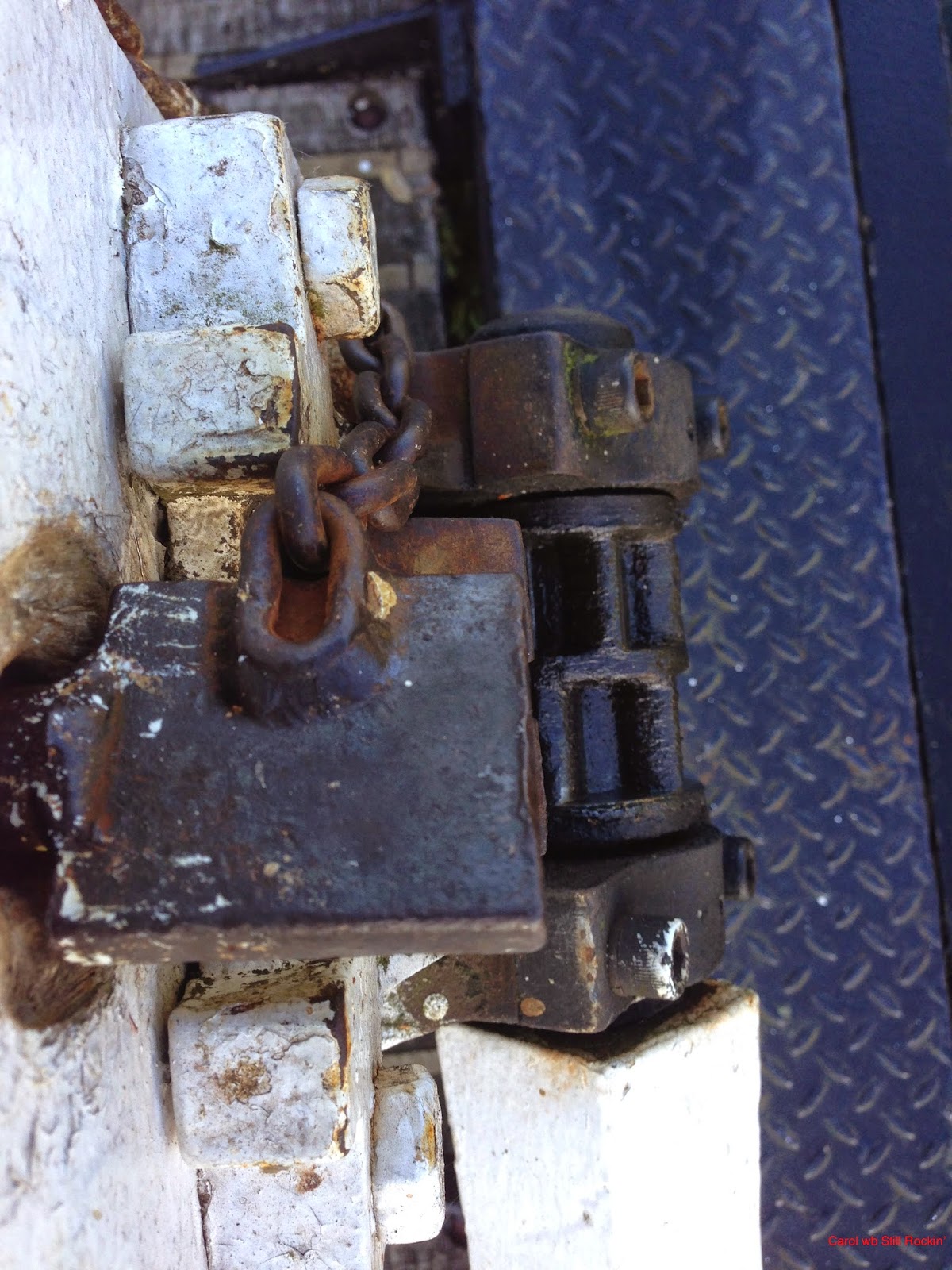 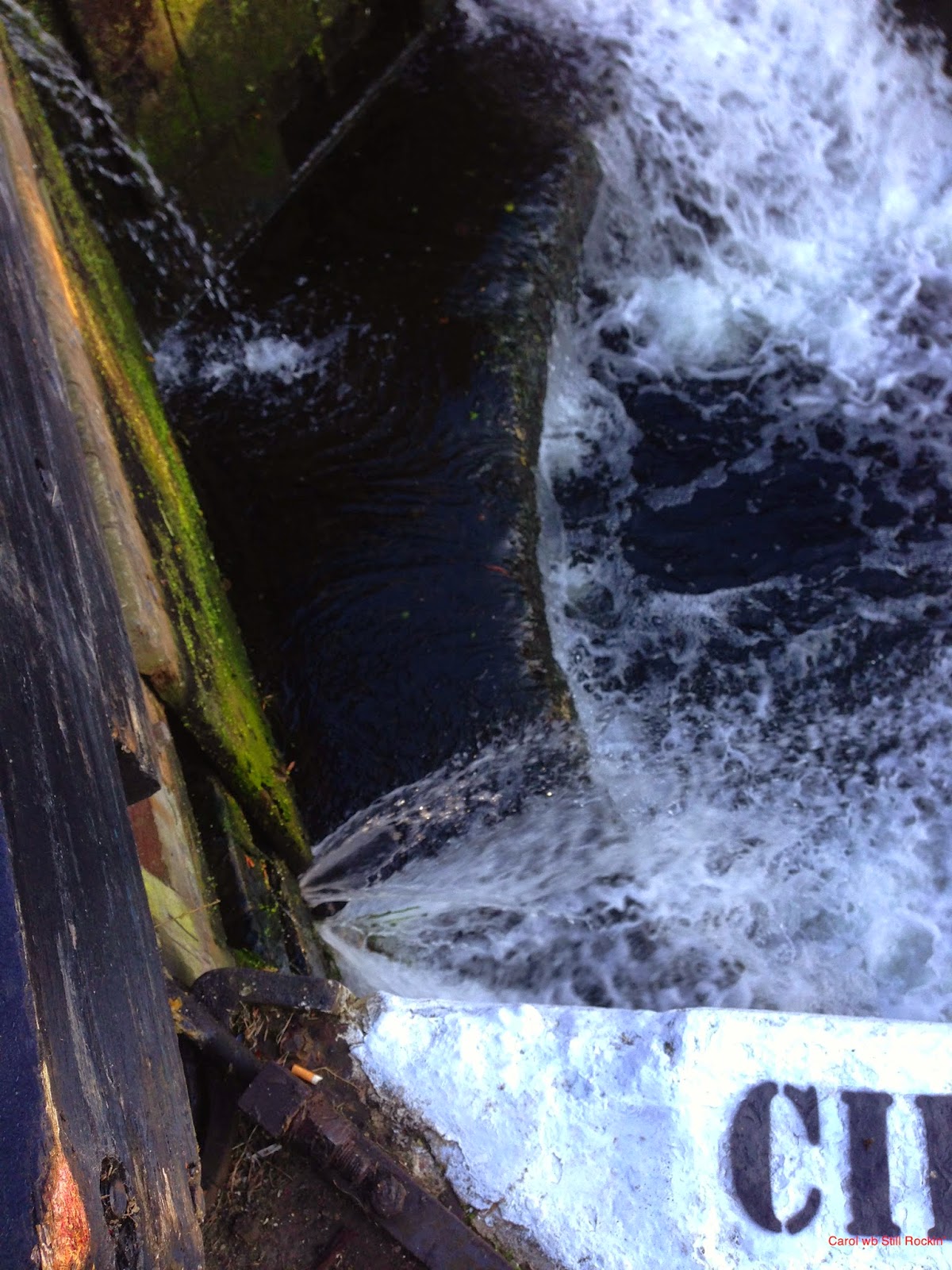 I walked the short distance to Northwood Top Lock which was well and truly locked and I’d not got a BW key with me.  Fortunately a lady from one of the moored boats came by and used hers to open the padlock which enabled the locking bar to be removed so that the gate paddles could be operated.  The picture on the right above shows how little water is coming through the nearest paddle. 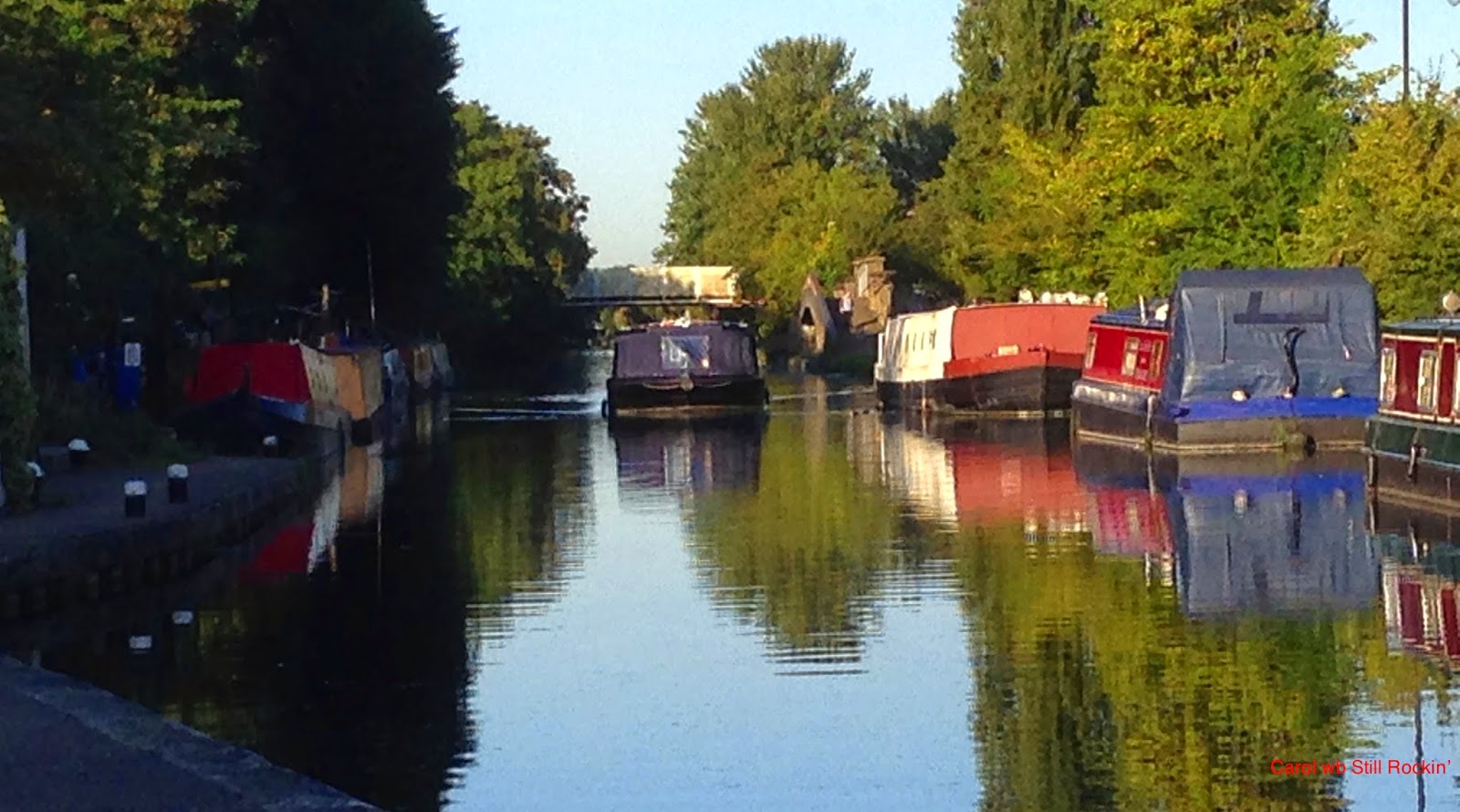 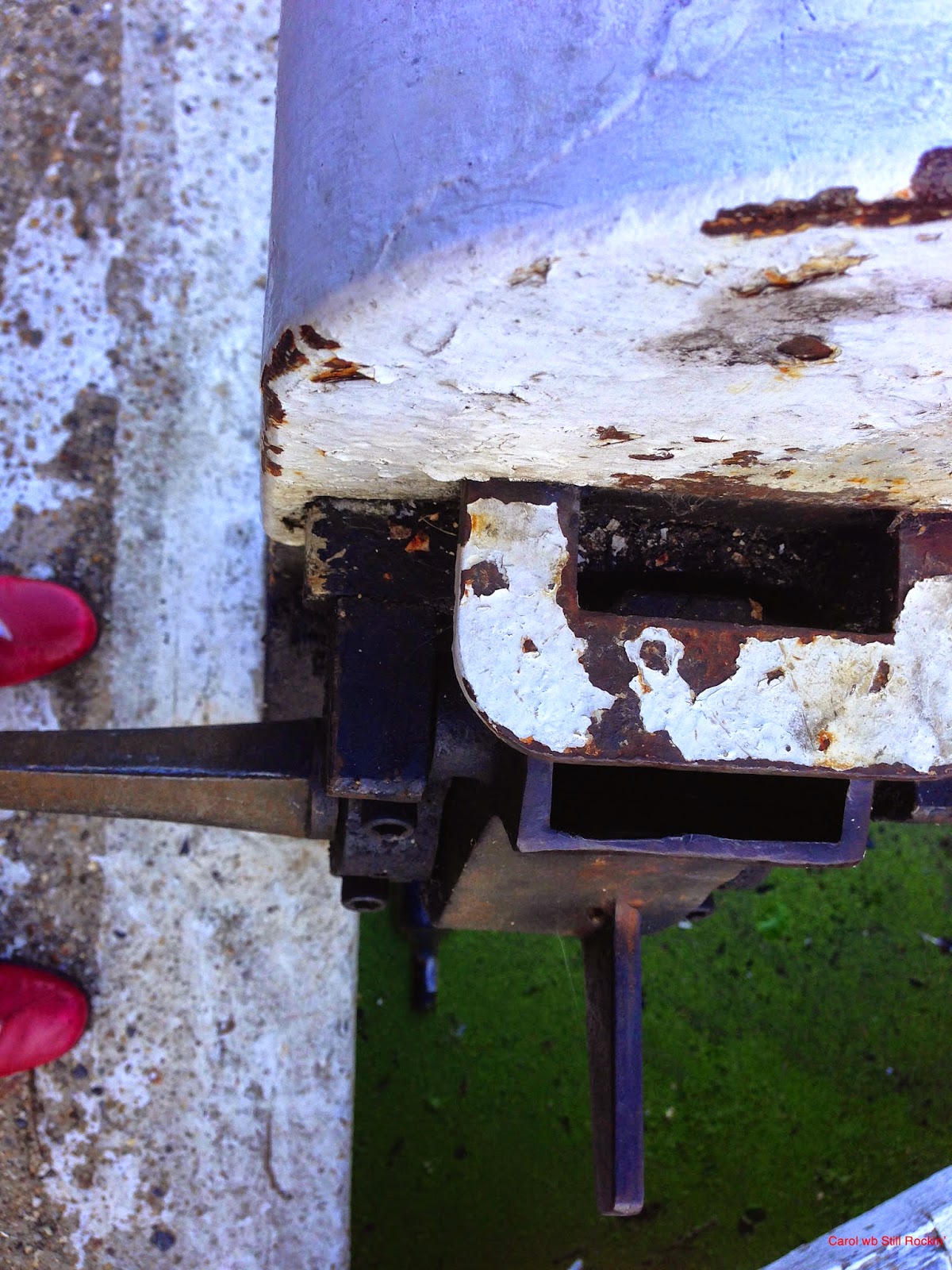 The BW key inserted into the back of the post releases the bar so that the paddle mechanism rises through the hole. It took 30 minutes to do the first lock of the day! 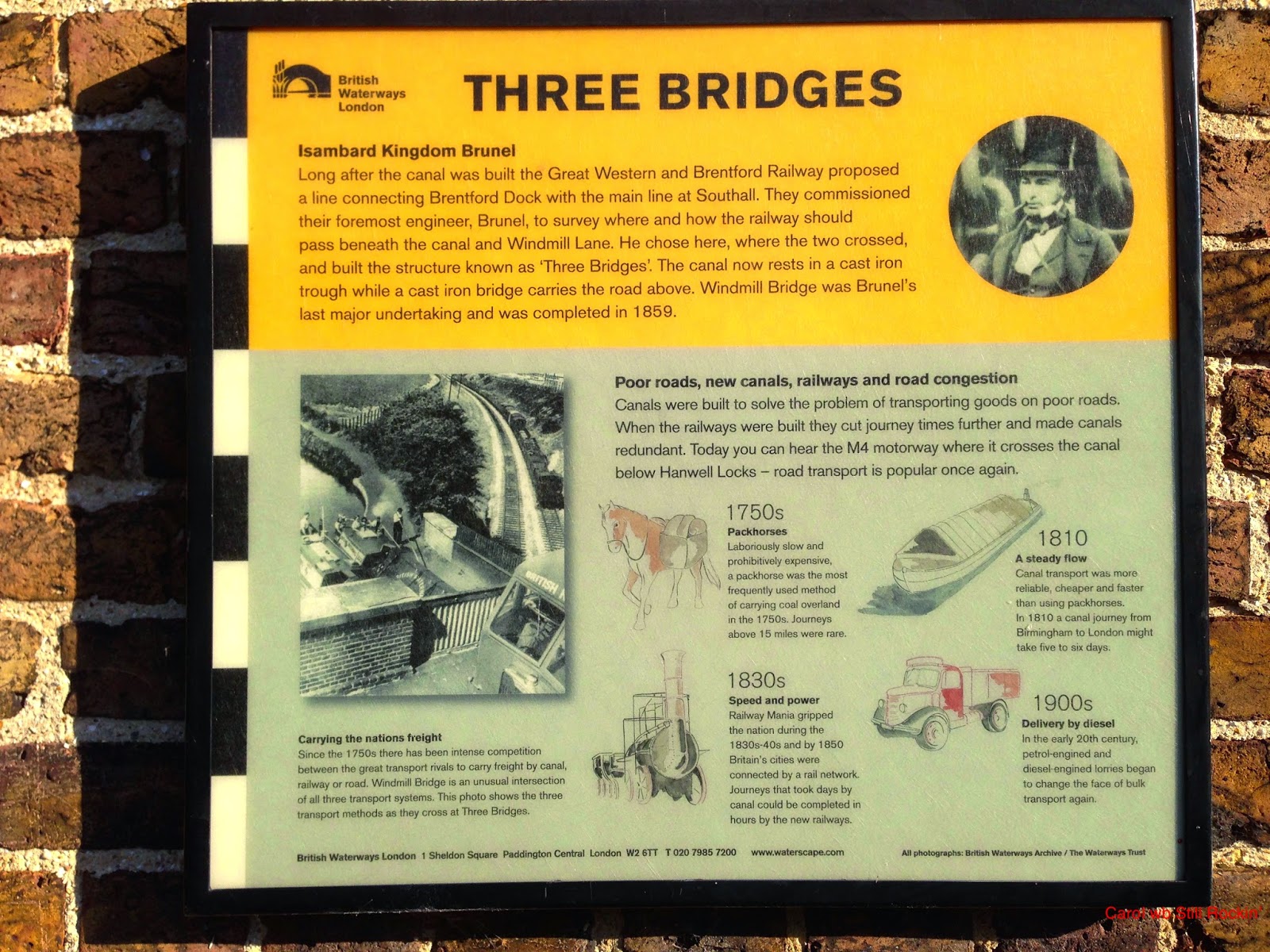 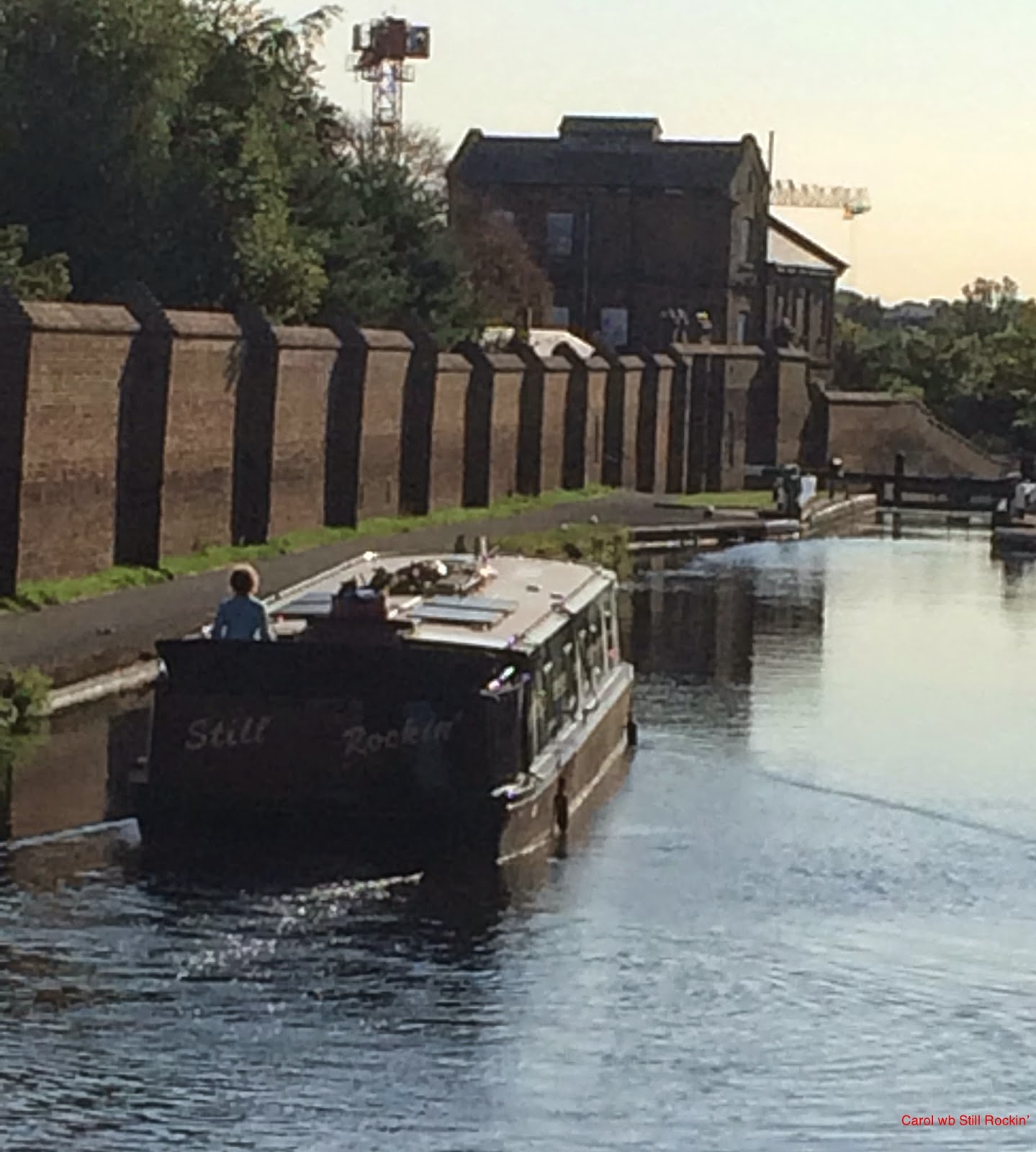 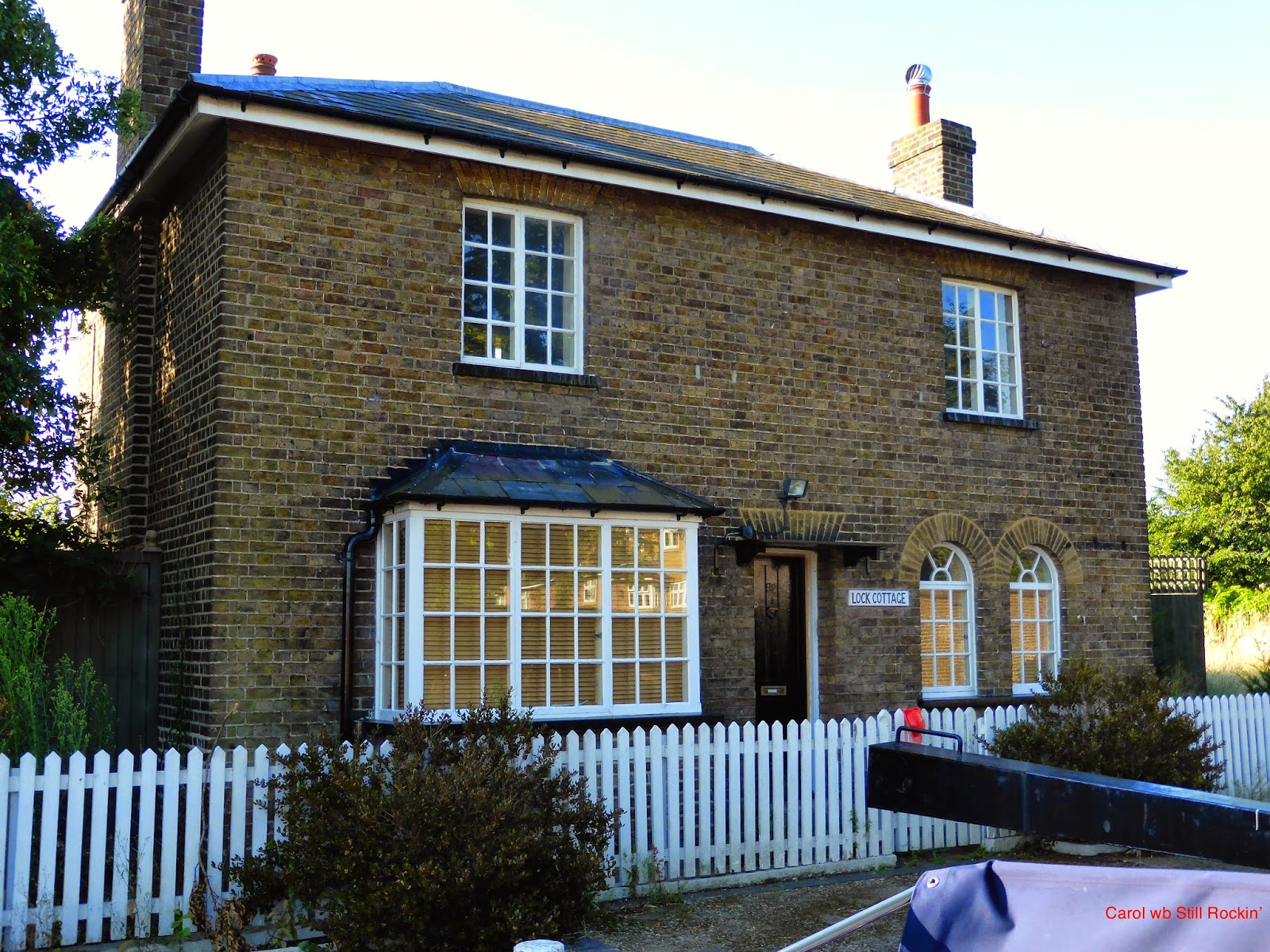 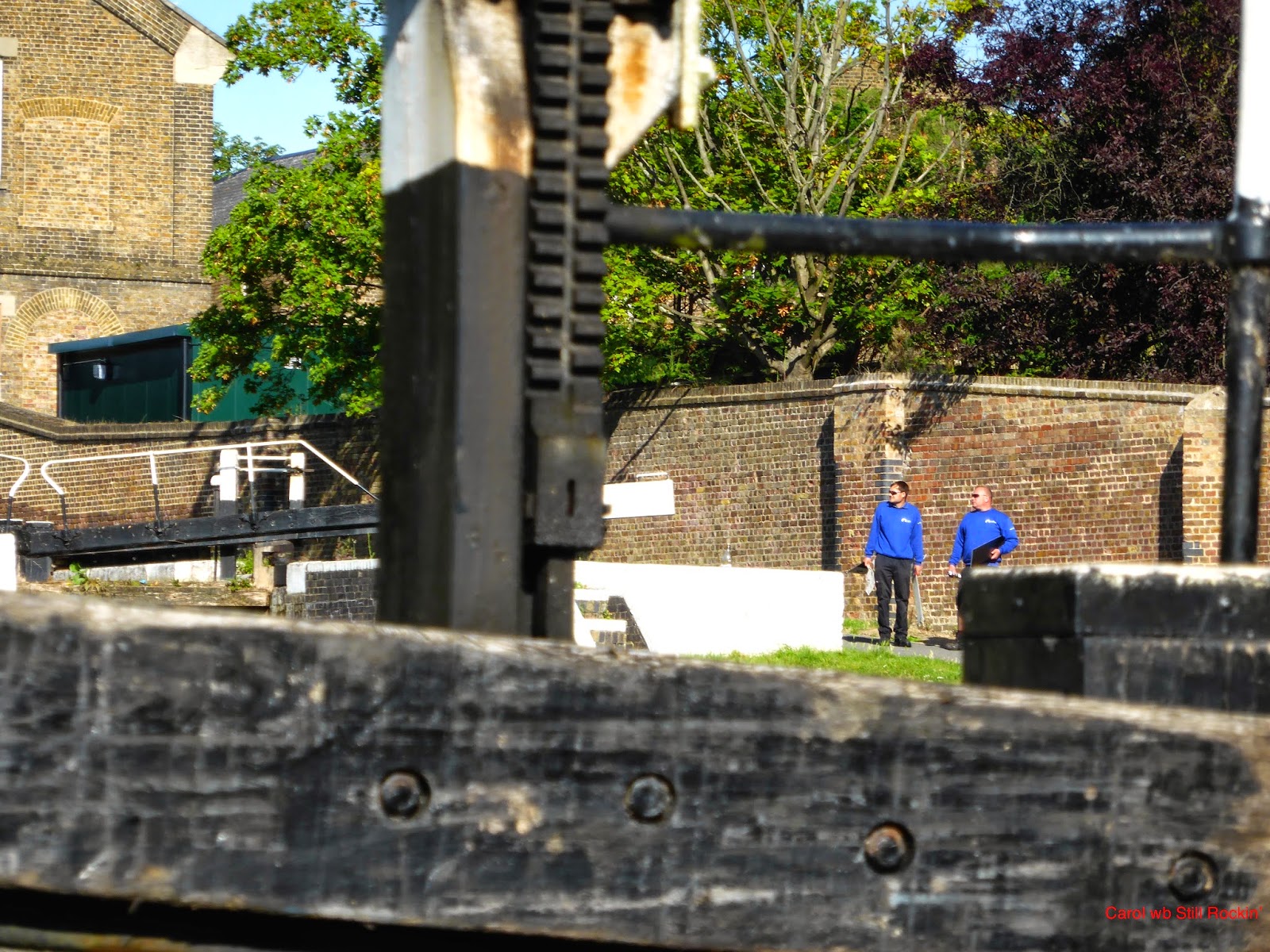 ... where CRT operatives were replacing the lock signage 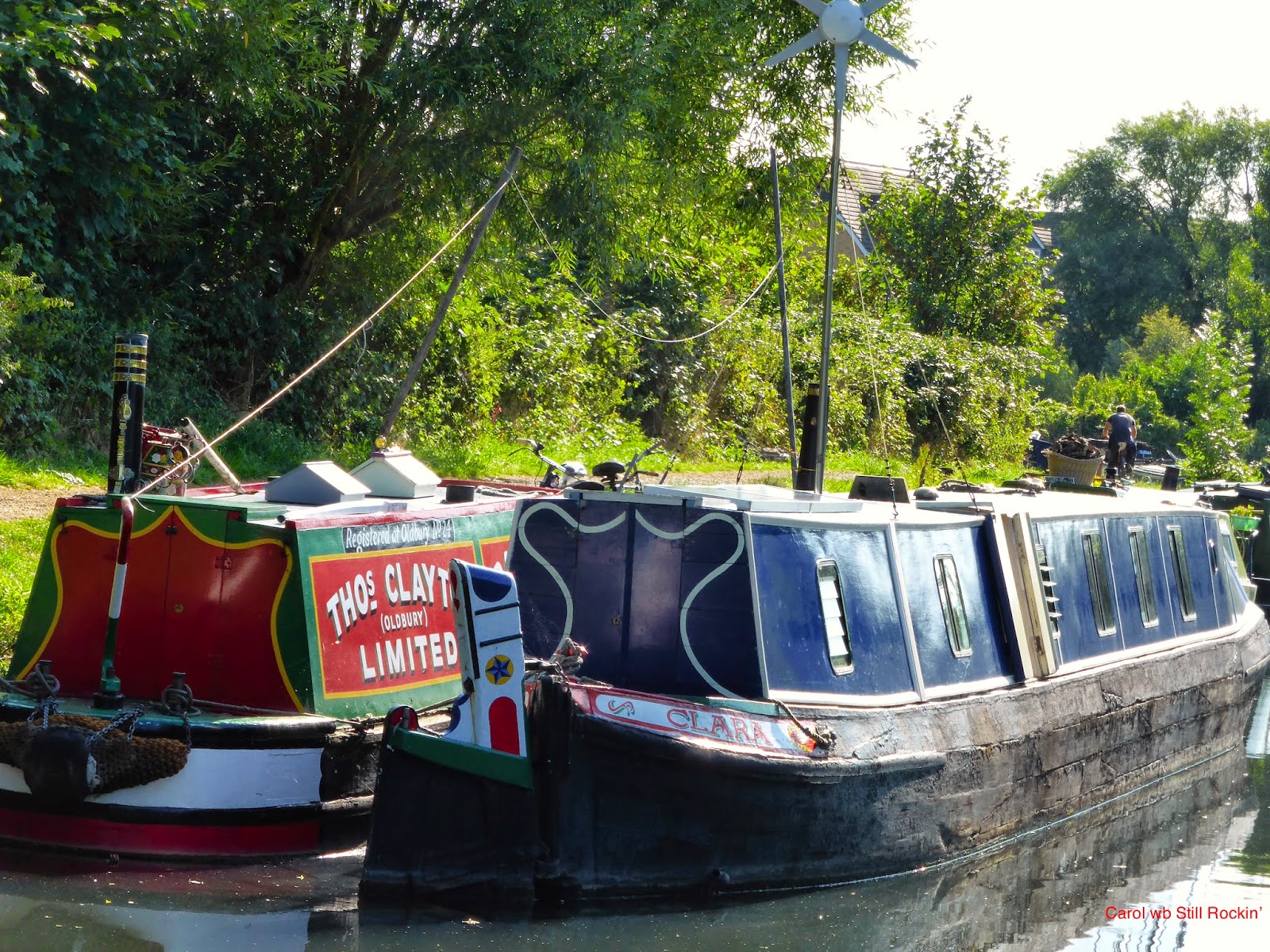 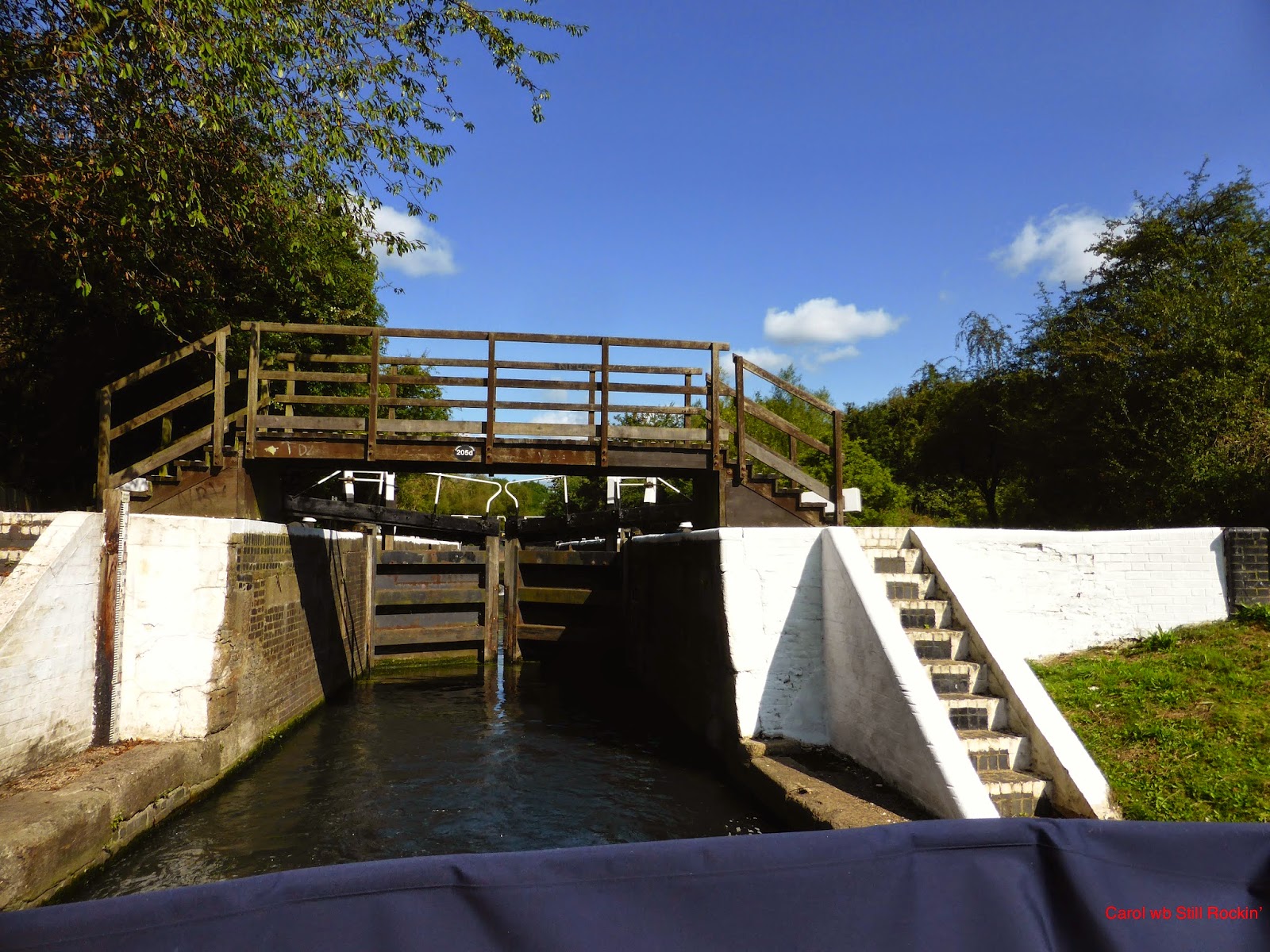 Lock 97, the last of the Hanwell flight 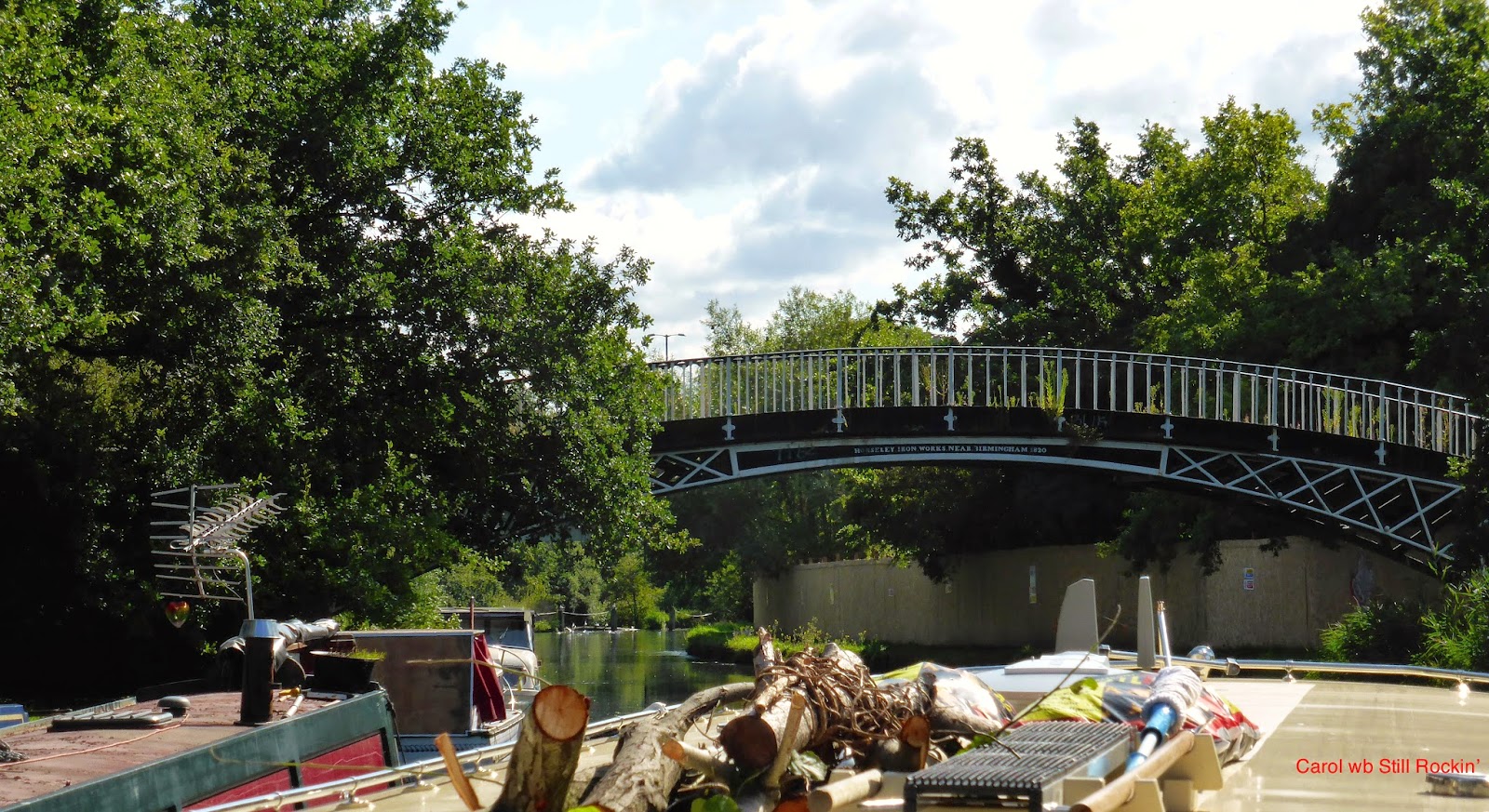 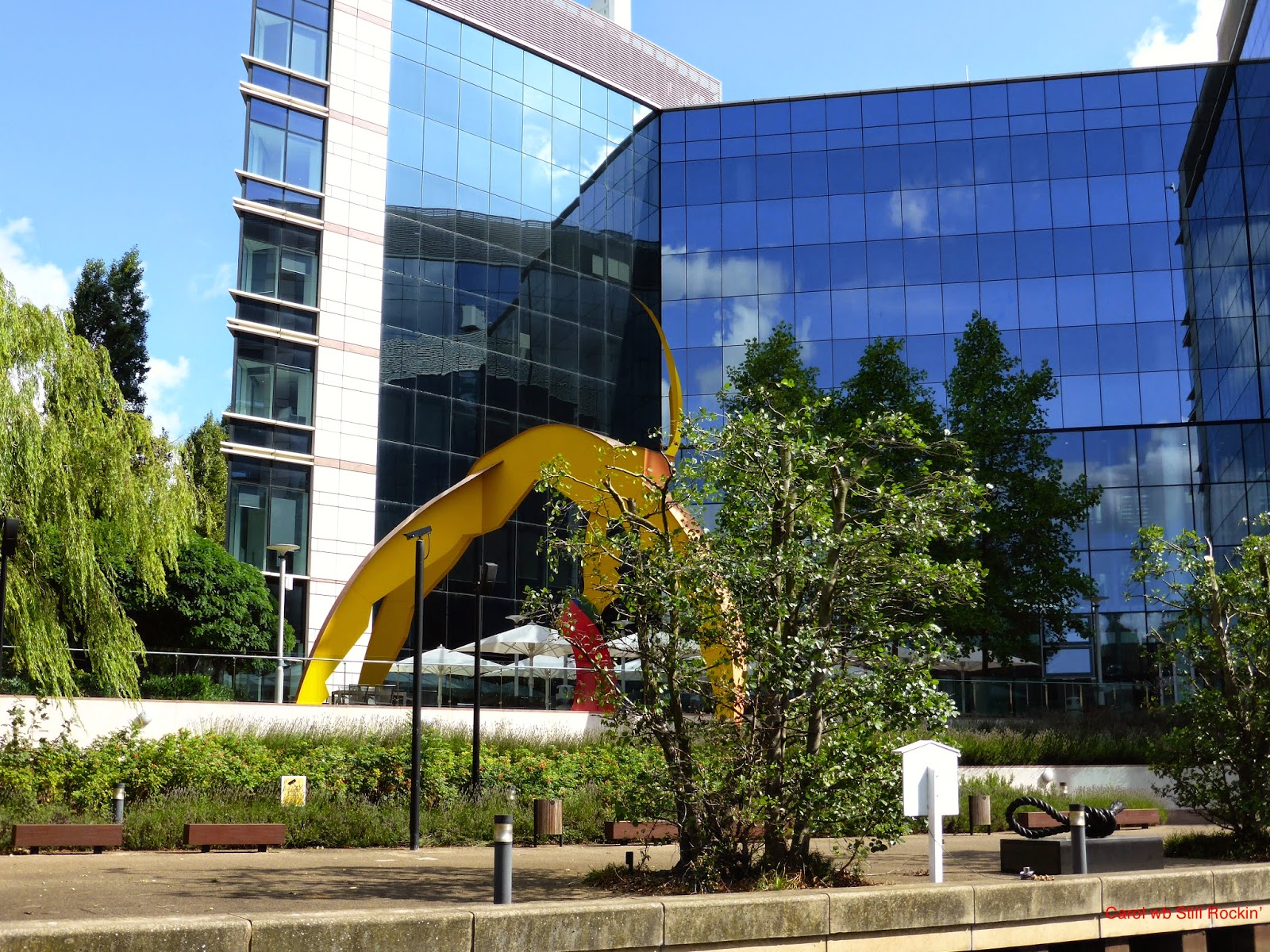 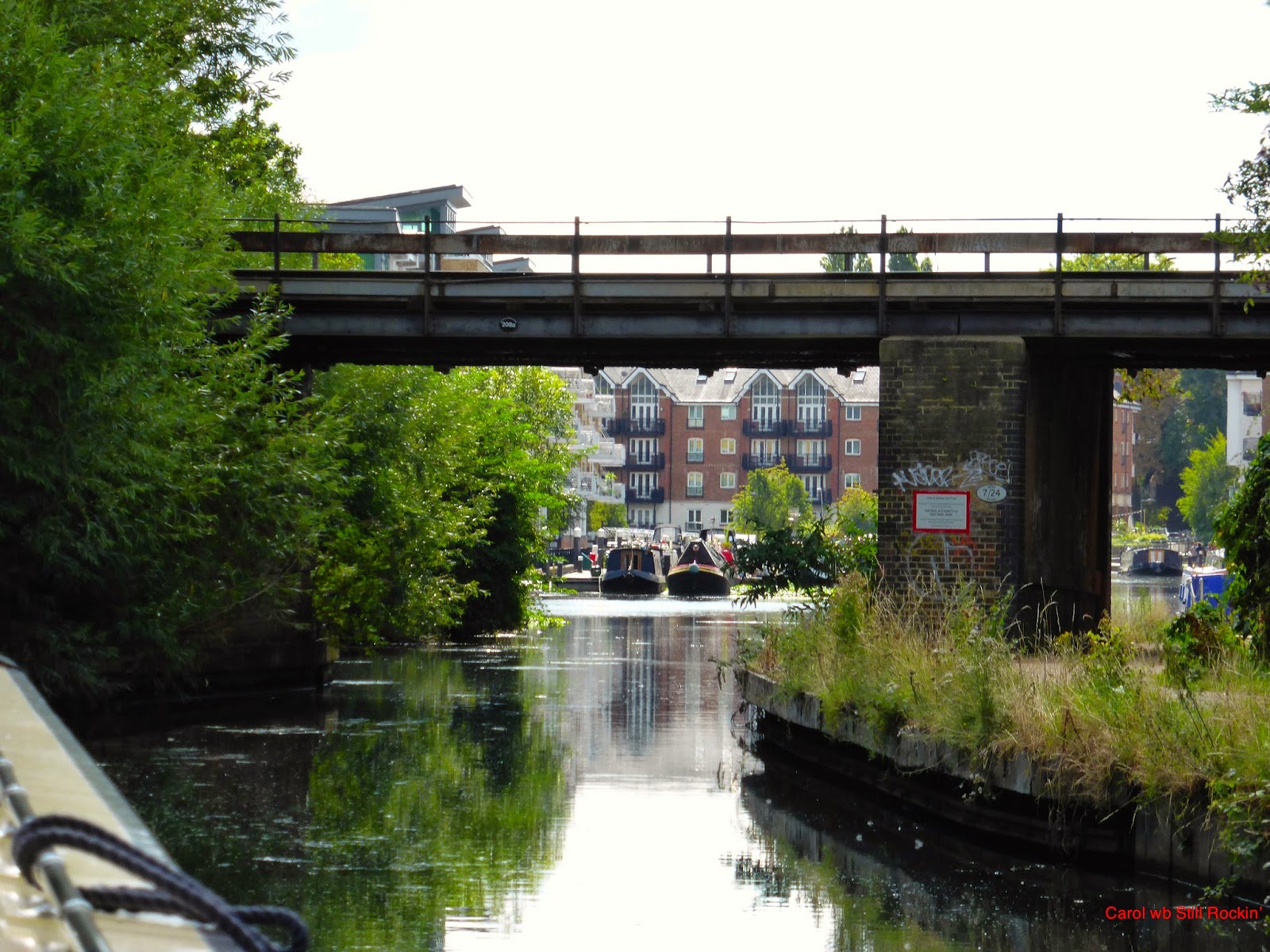 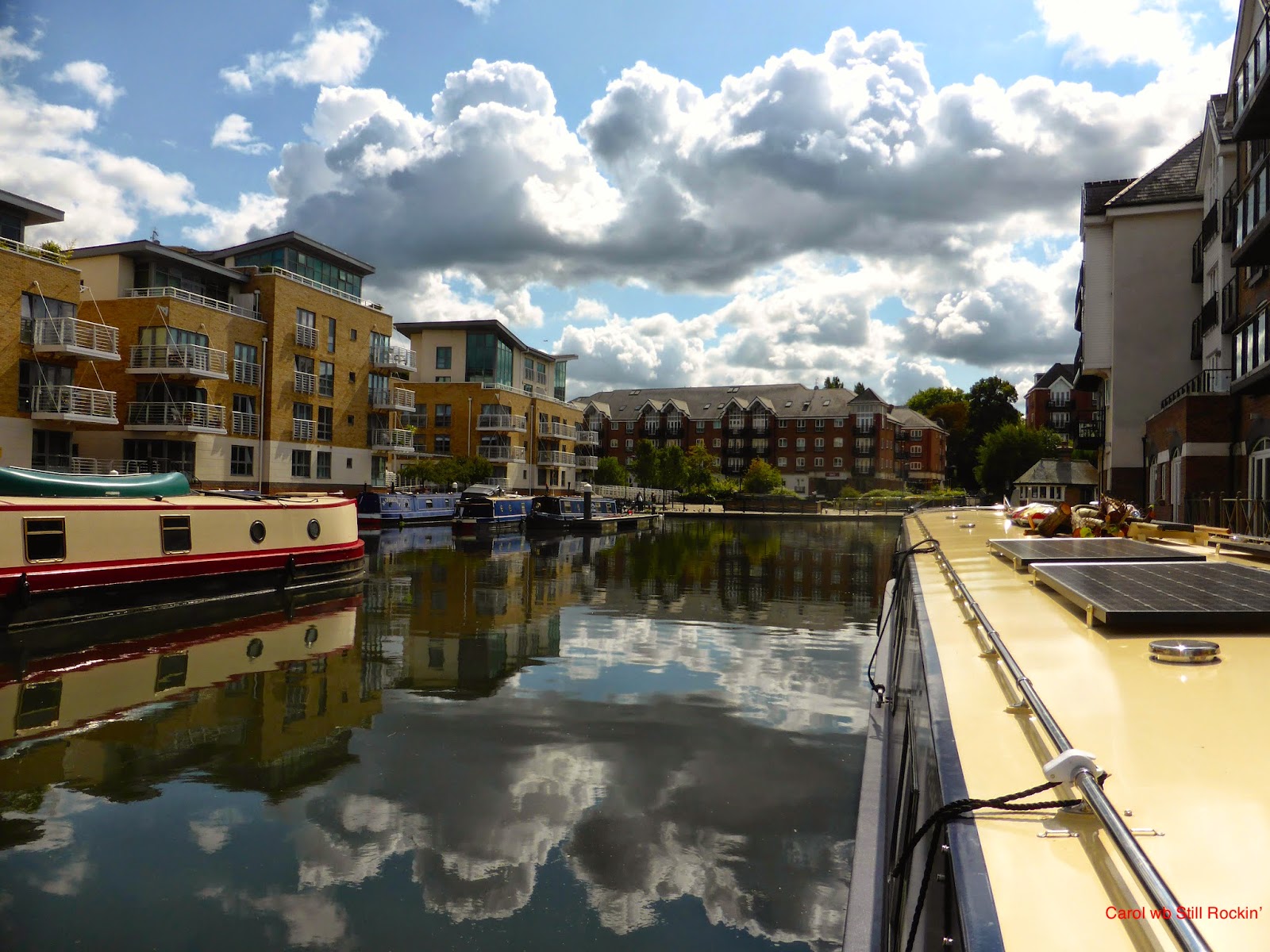 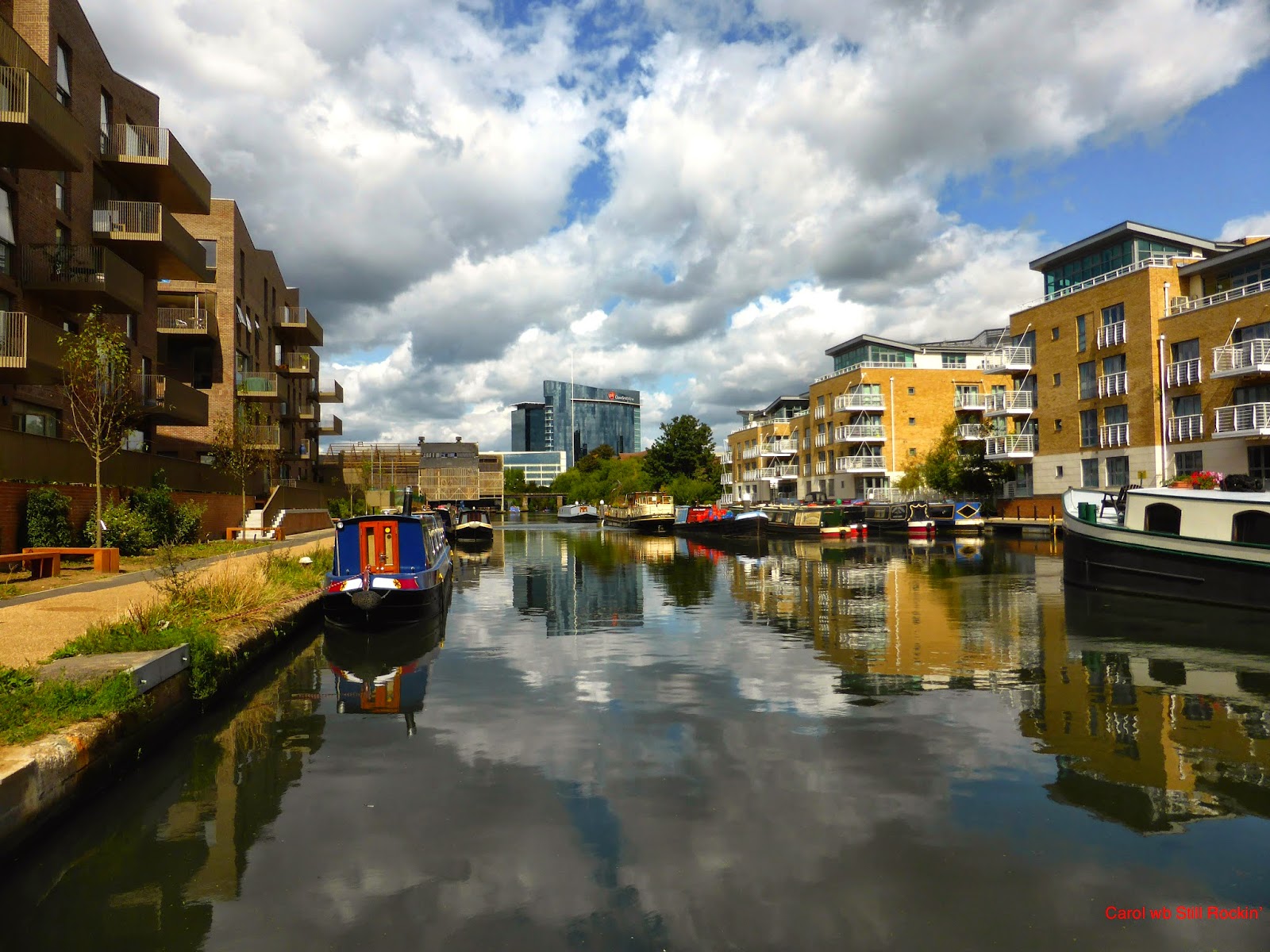 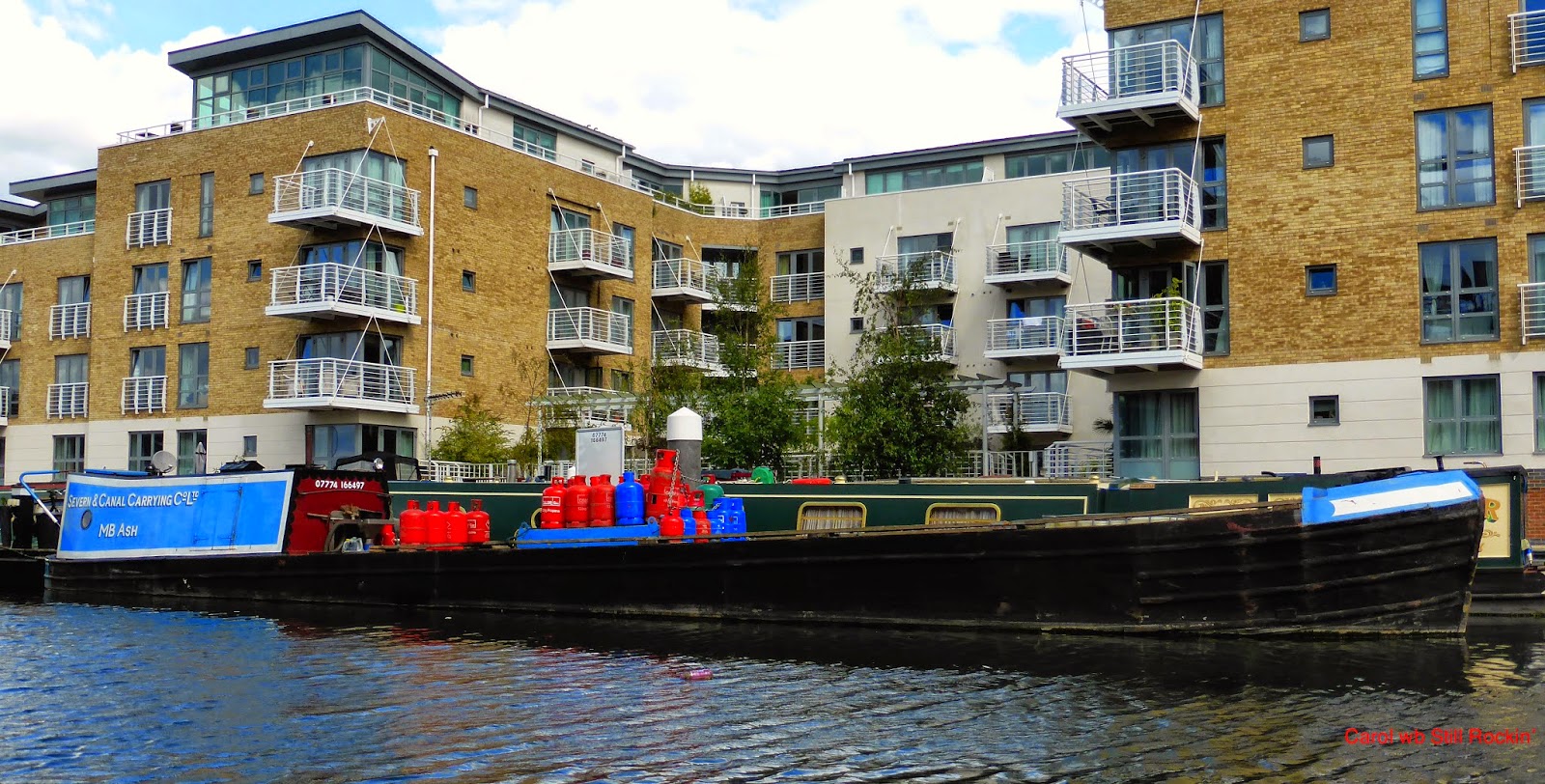 Through the galley window is MB Ash ? a sister boat to Willow? 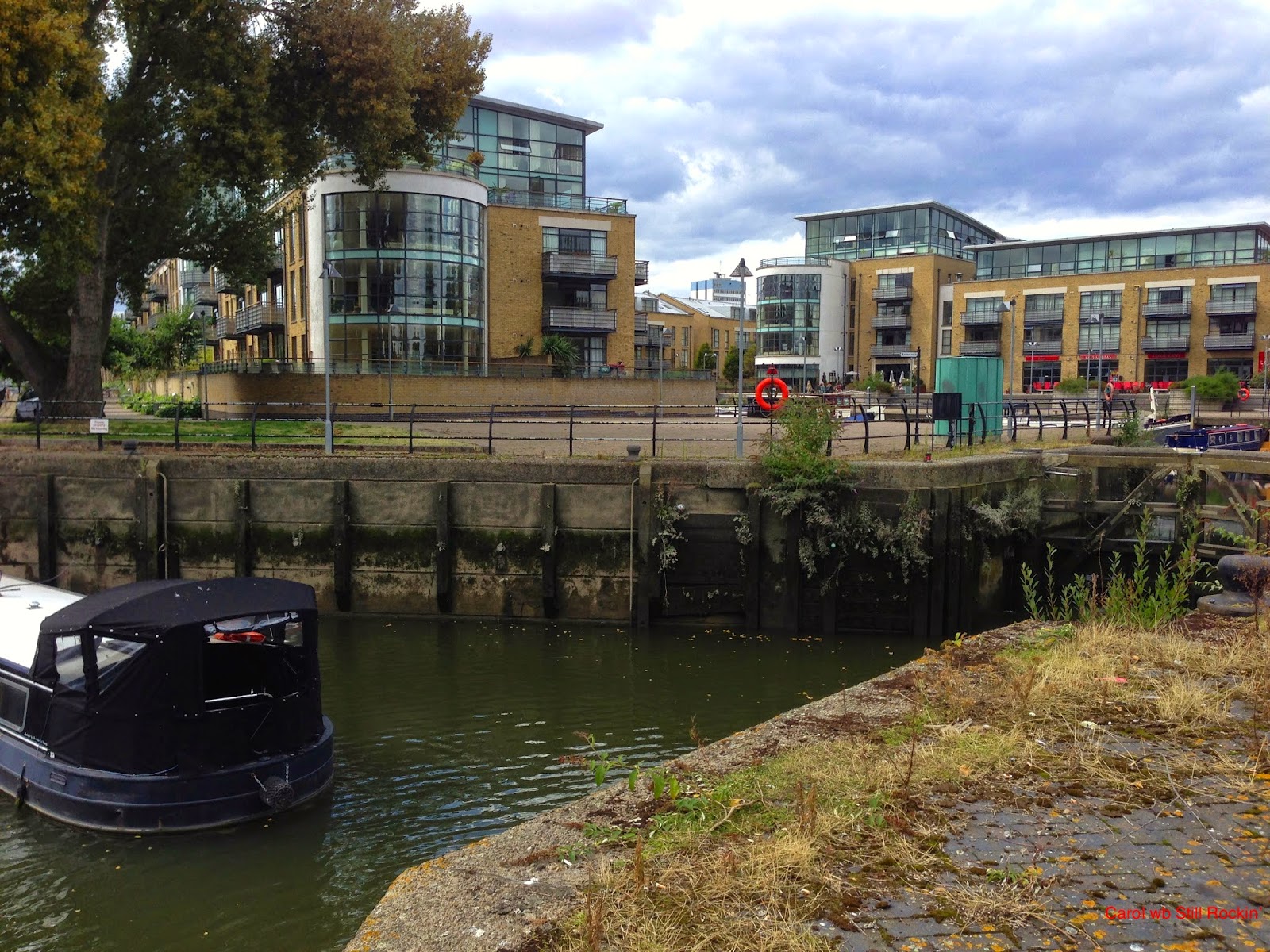 Once settled we went for a recce along the Thames Path where there are boats both narrow, wide and huge moored in every space available ... 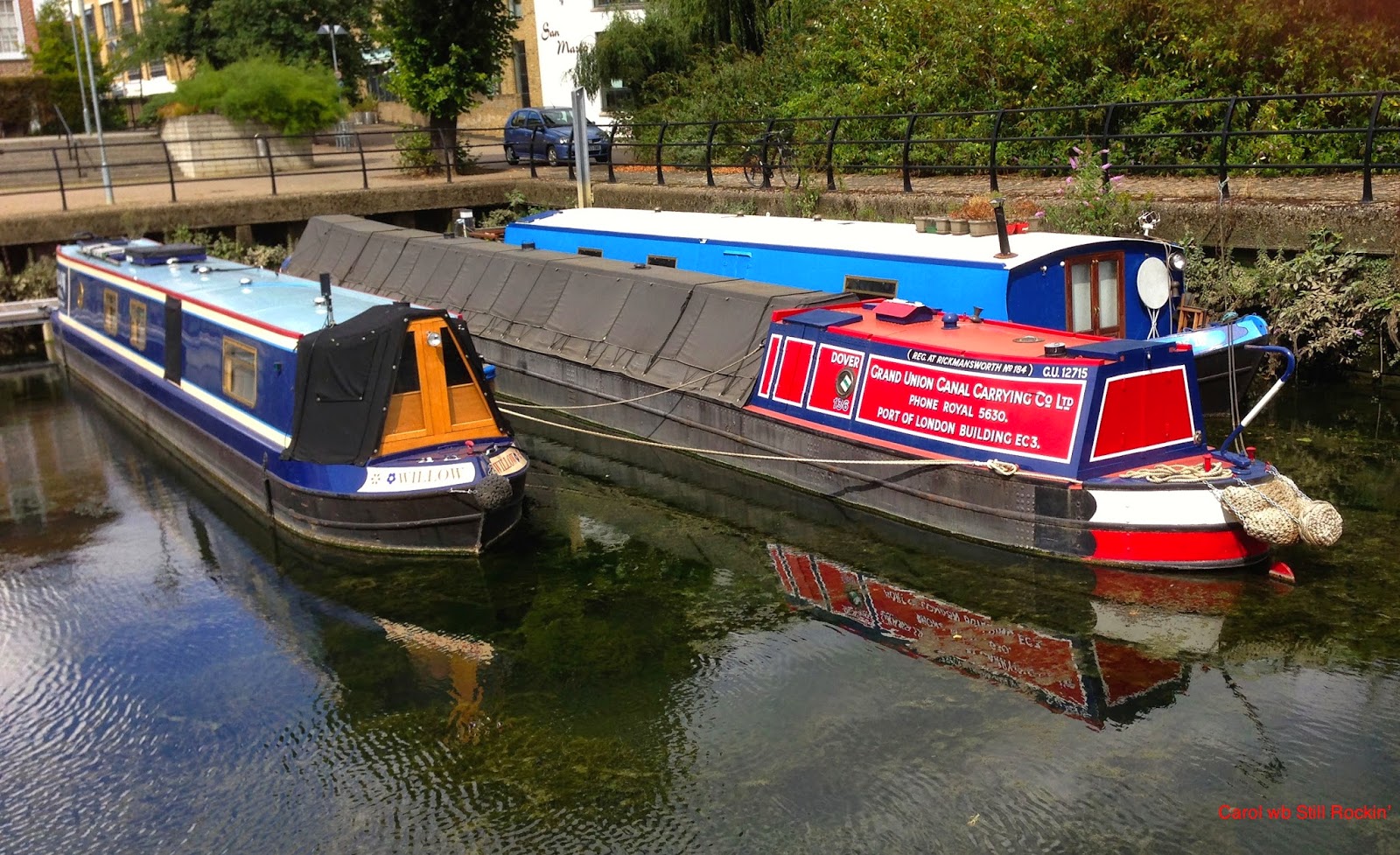 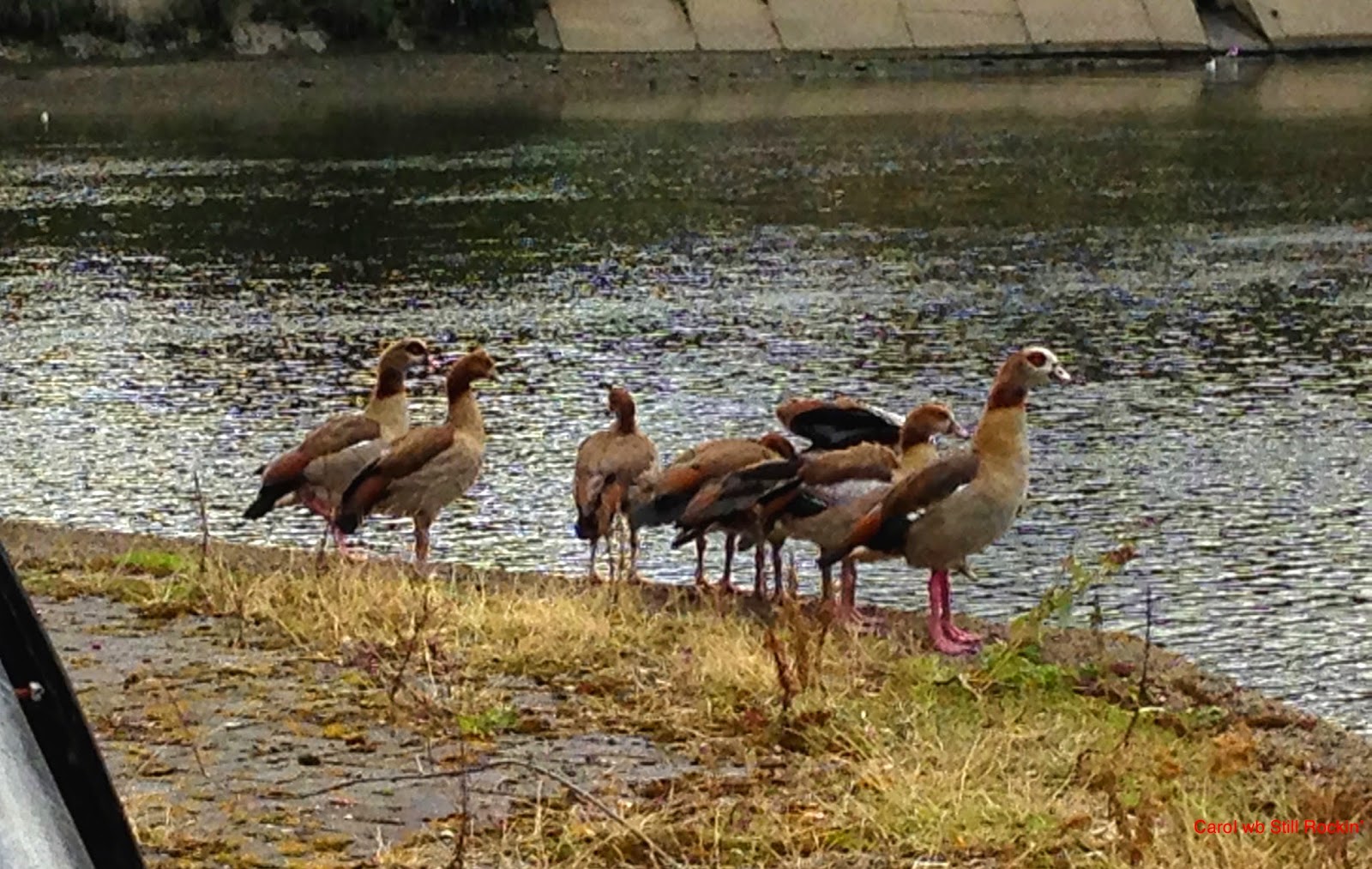 Down on the point where the Grand Union Canal meets the River Thames we met the Egyption family - ugly aren’t they? 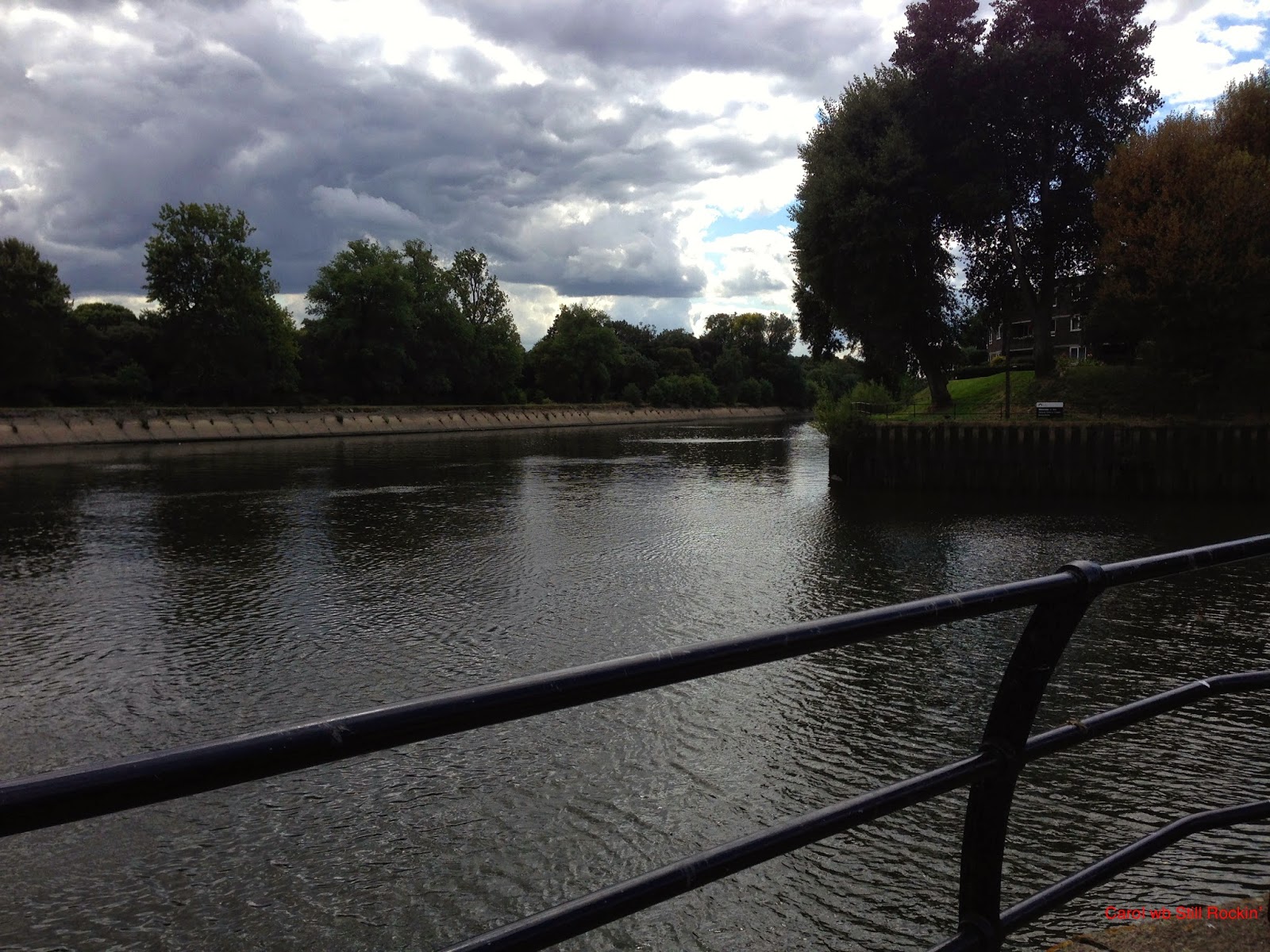 Right turn out of the GU canal to Teddington ... 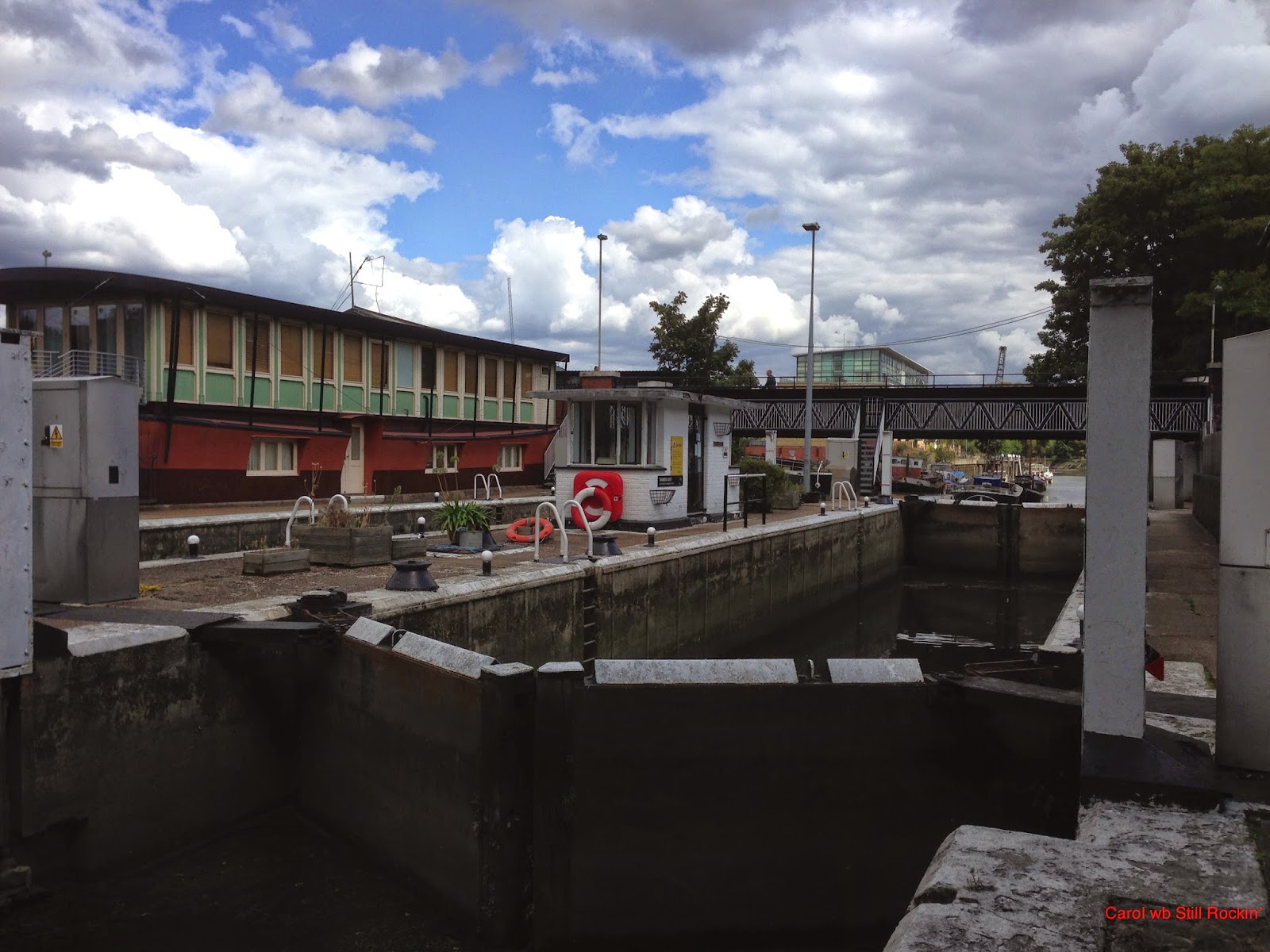 Tomorrow morning we’ll get through Brentford Gauging Lock and into Thames Lock (above) and turn right for Teddington on the River Thames.
Posted by Carol at 16:22

Have a great day tomorrow you two. You will enjoy once you are out there promise ;)

You be very careful out on the Thames Carol, there are some very dodgy characters floating about upstream ;)

Thanks Sue, watch this space!

Can’t wait Kevin to meet a few of those characters. Best wishes to you.