I know I've mentioned a dozen times at least that this trip to Australia was to celebrate our anniversary and lots of lovely people both via this blog and facebook have sent their congratulations to us ... but today it's actually here!

Most of the day was spent in Swan Valley with Garry and Sue ... 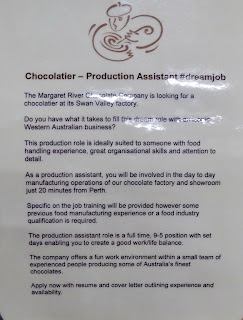 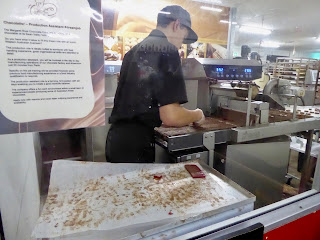 and started with a visit to the Margaret River Chocolate Factory 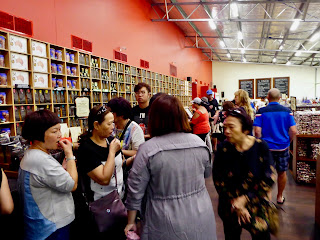 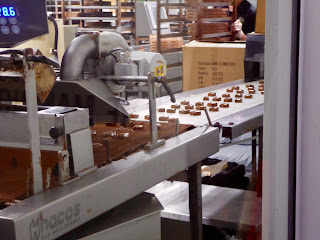 where we could watch a chocolatier making Turkish delights the modern way and where we tasted the samples ... they didn't taste like Cadburys or Nestle!

We then went onto wine tasting ... got so interested in the tasting I didn't take any pictures!

Some of the wineries we visited, tasted and purchased were
Lamont's where we bought a few bottles of 2018 Shiraz
Lancaster Wines for a delicious Lexi Muscato ... sweet! 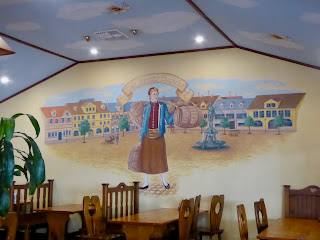 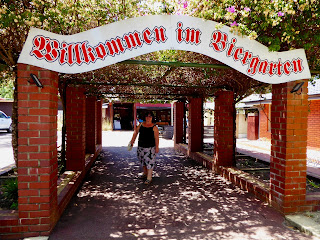 We stopped for lunch at Duchstein's Bier 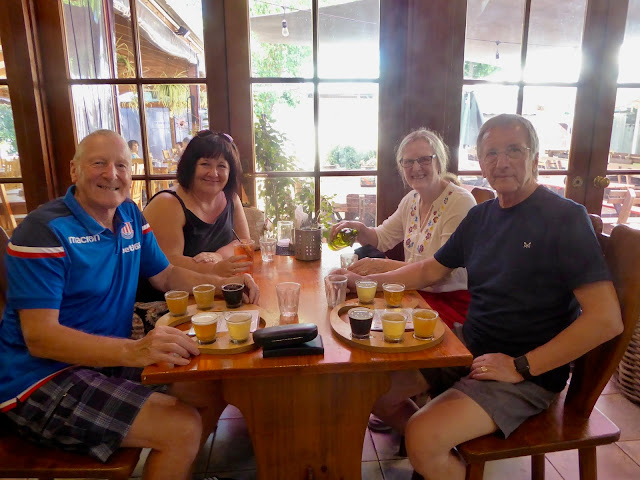 where George and Garry had a paddle of beers to taste 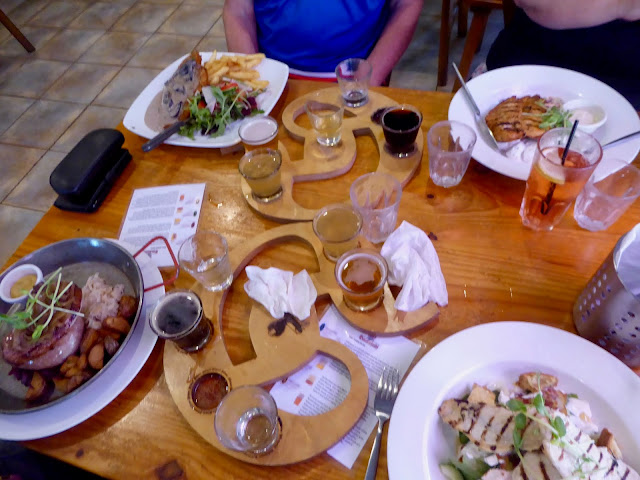 and lunch was served and enjoyed 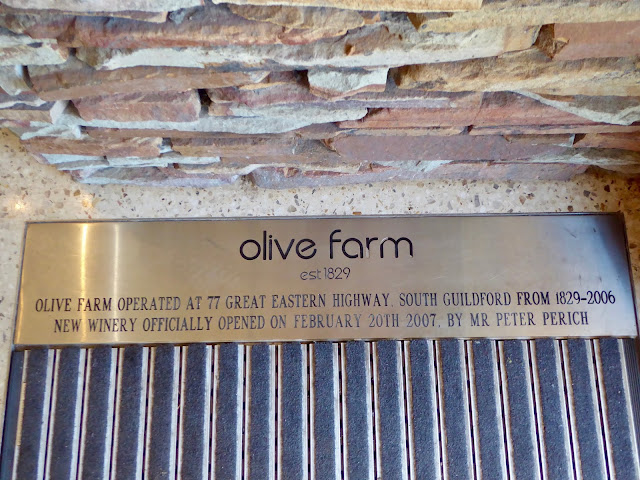 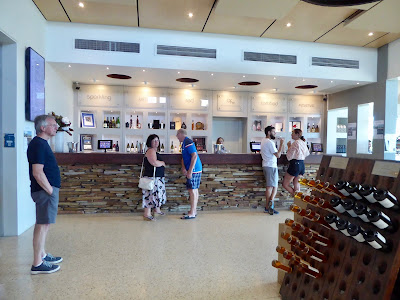 Olive Farm Wines where we tasted the wine and olives and purchased both red and dessert wines.


To celebrate our 50th Anniversary we were taken to CYO'Connors .... 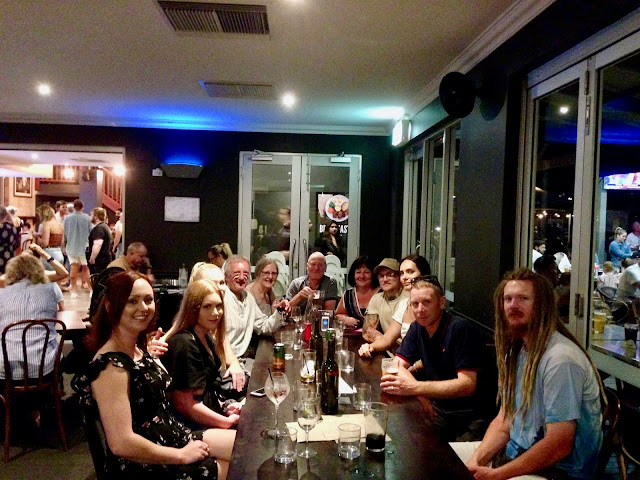 where we met up with my brother Garry's extended family
(l-r Sarah, Rachel's niece: Charlotte, Dean and Rachel's daughter:  Rachel, George and me, my brother Garry and his wife Sue: Ryan and Ashleigh, Garry and Sue's son and his partner: Dean, Garry's son and Kye also Sue and Garry's son).
It was lovely to meet and spend time with them all.

A great Golden Wedding Anniversary!
Posted by Carol at 22:31

Happy Happy Anniversary. Looks like you had a fantastic day
x