Not quite what we’d hoped for! 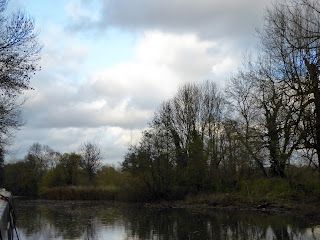 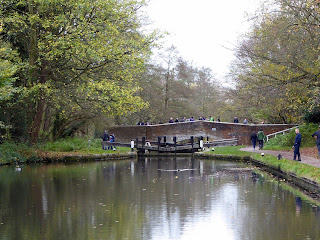 Yesterday at Cassiobury was cloudy with bits of blue sky and rather windy, great for drying the washing!  The towpath was busy with gongoozlers and groups of young teenagers carrying backpacks passed in the morning and returned later in the day.

The plan for today was for an early start stopping to collect the boaters gold we’d seen below Cassiobury top lock and continue on to a particular mooring this afternoon where the logs could be cut (chainsaw) and chopped ready to store until dry(er), all before the forecasted rain came.
5:20 alarm this morning, so we’re off to a good start 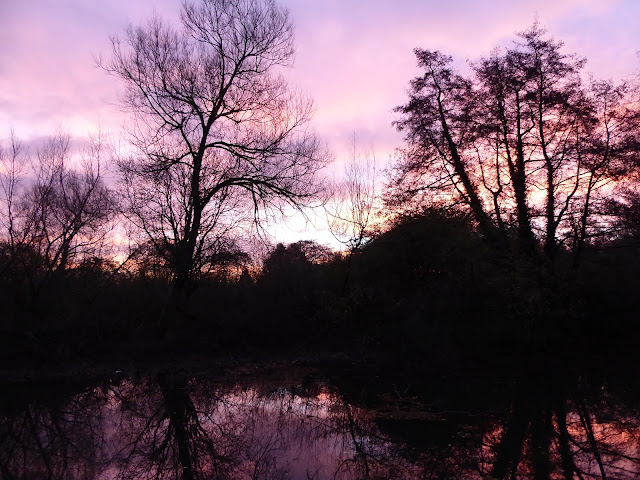 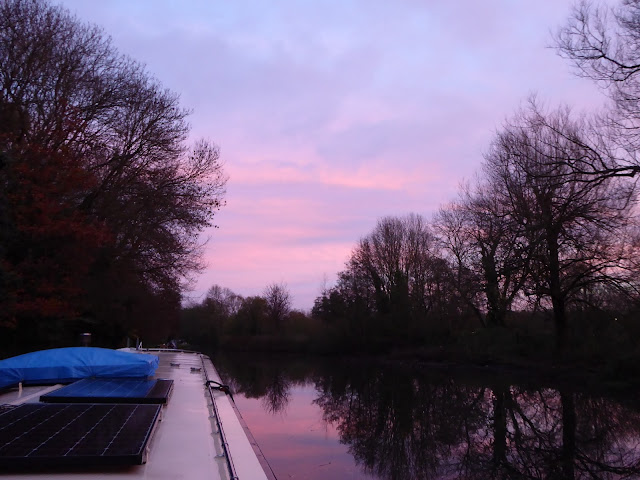 
I’m lock wheeling, not really no bike, shanksies pony then, but no pony, ok, I’m walking today to set the locks and setting the locks as I go.

We stopped below the 2nd of today’s locks and collected as much wood as George could carry and placed in the bow of Still Rockin’, all going to plan so far. 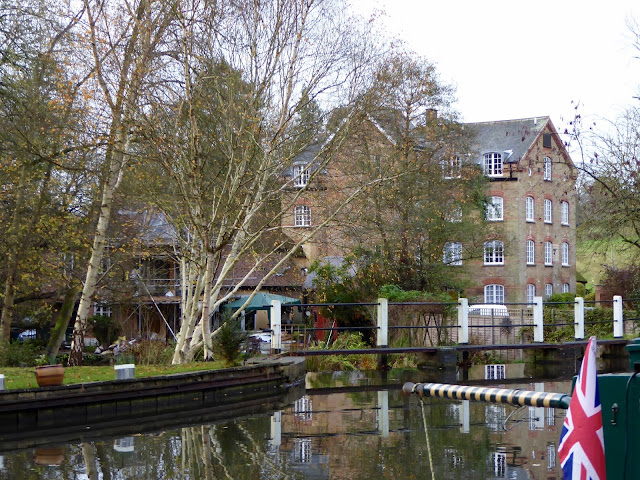 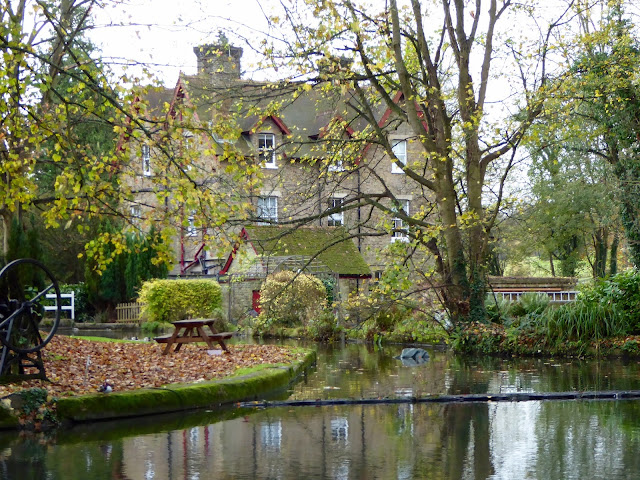 Grove Mill and Mill House from the waterside 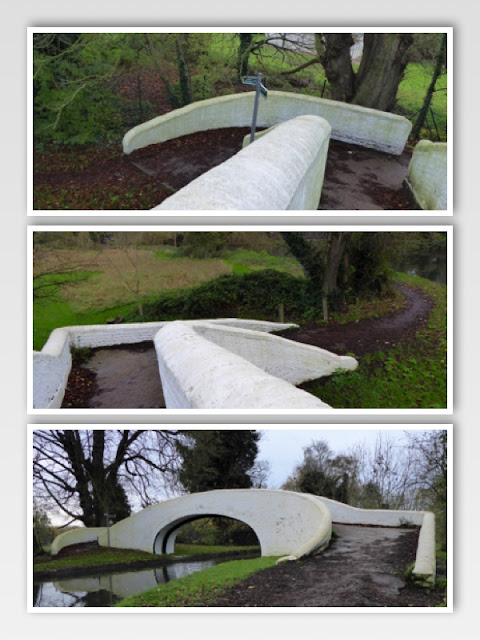 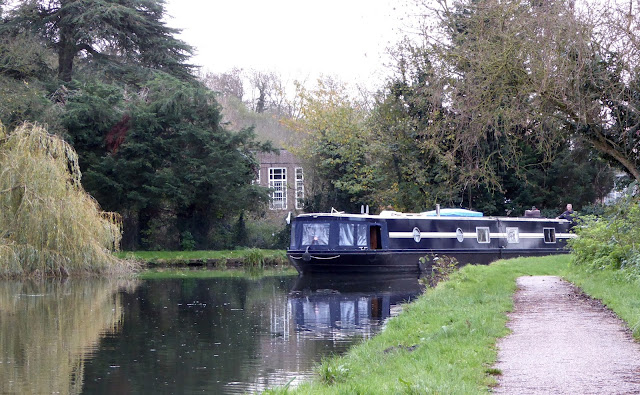 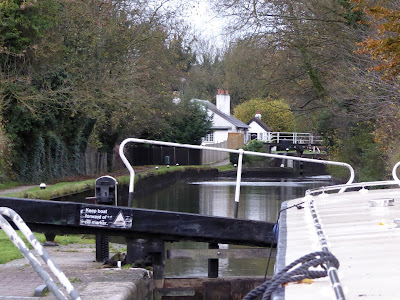 Things started to go wrong at the bottom lock at Hunton Bridge; George is letting some water down through the next lock up because ... 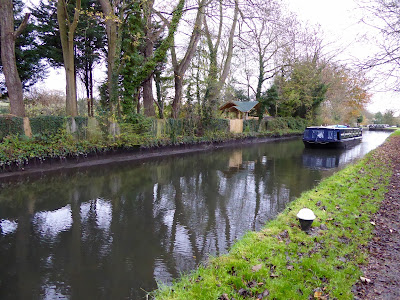 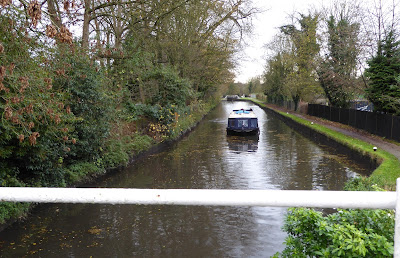 He’s now come to a grinding halt and I’m letting yet more water down in an attempt to re-float the boat, so it was hardly surprising when the prop picked up rubbish and required a visit into the weed hatch ... 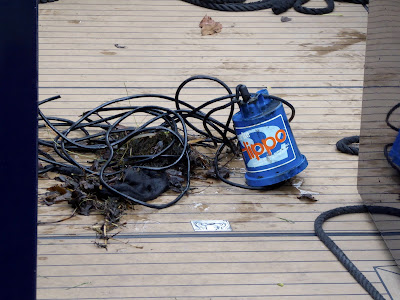 …  for a garden pond pump with 20 feet of wire which needed cutters to free it.  Evan after that SR was still on the bottom so lots more water was let down but still to no avail ... 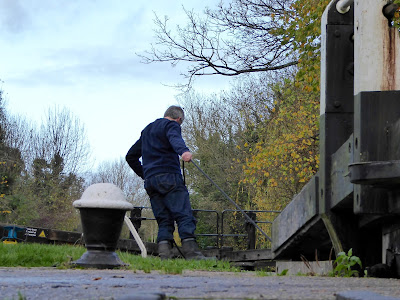 … so George took the rope and bow hauled ... 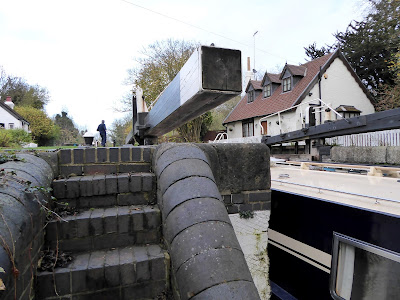 … Still Rockin’ into the lock; from leaving the bottom lock and
entering the top lock (bearing in mind the pound in-between is only 150 yards) took us nearly 40 minutes!
And to add insult to injury it started to rain - too early! 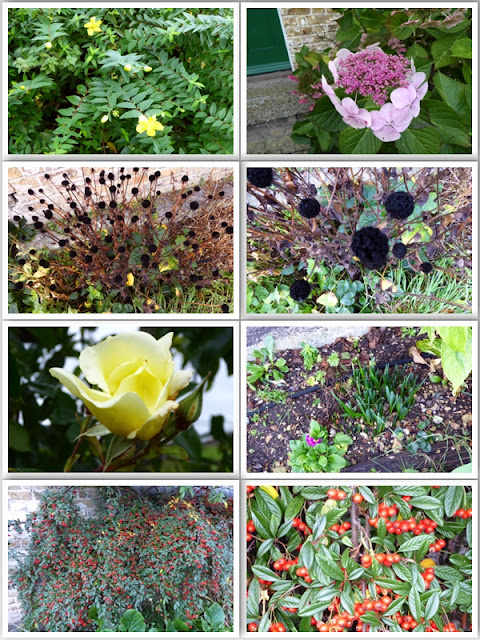 The gardens around North Grove Lock has lots of colour still,
Rose of Sharon (Hypericum), mop-cap Hydrangea,
No idea what the plant with these black pompon seedheads is,
Pale yellow roses, even daffodils about to flower,
Skimmia Japonica heavy with berries. 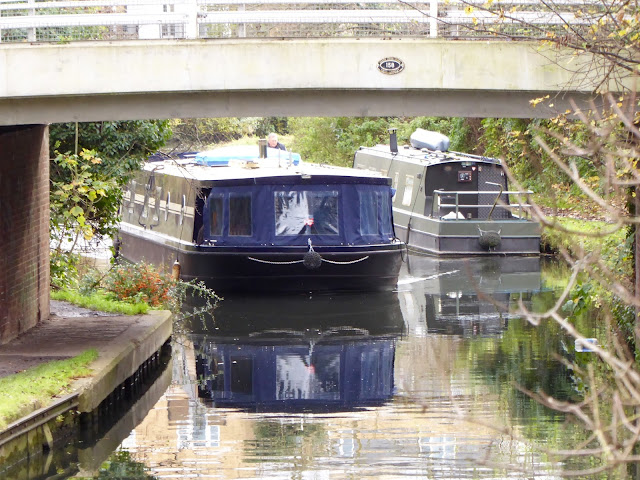 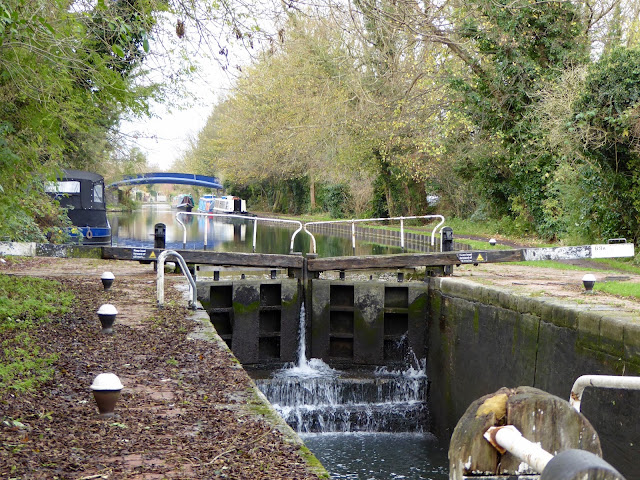 … the last (8th) lock of the day at Kings Langley.


It was nearly 1 o’clock by the time we arrived at our planned destination near the winding (turning) hole below Nash Mills Lock.  The mooring has a hard standing ideal for cutting wood but unfortunately the spot was taken; we pulled in in front of him with the stern on the towpath but the bow quite a way out and decided enough was enough, we were tired and hungry and although the rain had stopped wood cutting was not an option today.  We will move on again tomorrow.
Posted by Carol at 17:53