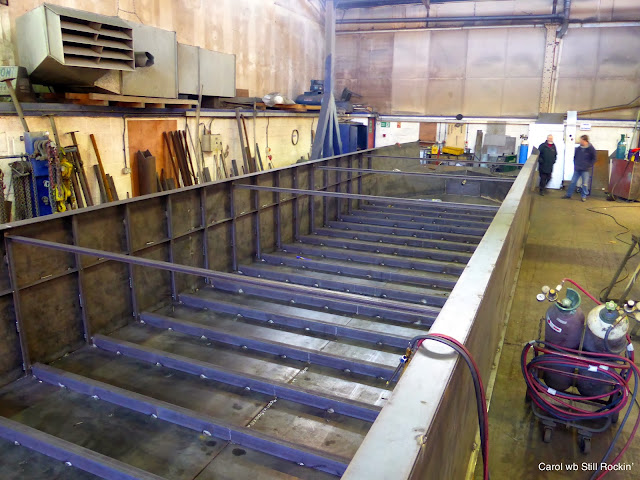 We were amazed today on our visit to Lambon Boats to see that the bow was very nearly formed - but as it’s ‘work under development’ we’re keeping it a secret until later - so watch this space!
But do you know who is that on the left talking to Stuart of Barn Owl Boats? 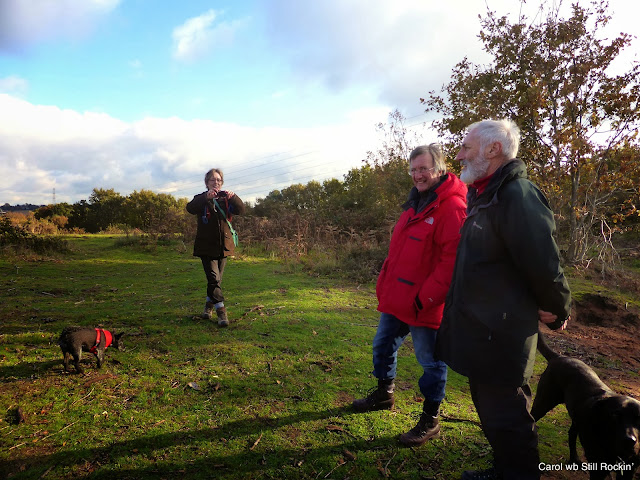 It’s Joe, and here is Lesley too; they came to spend the day with us, and what a lovely day it was … after getting their approval of Still Rockin’ they took us to a walk they did many times whilst having Yarwood built ... 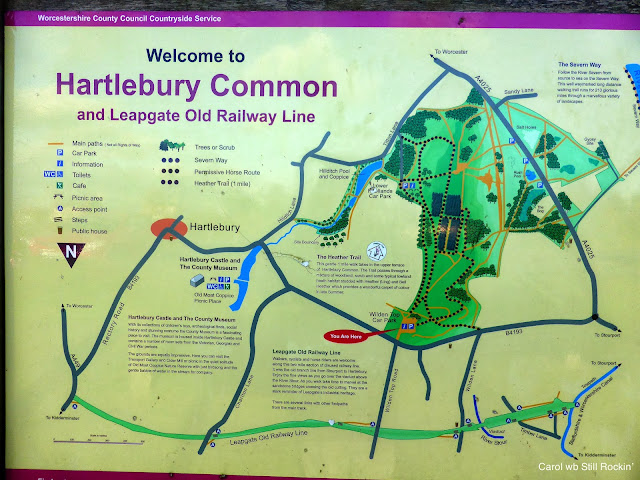 … to Hartlebury Common and afterwards ... 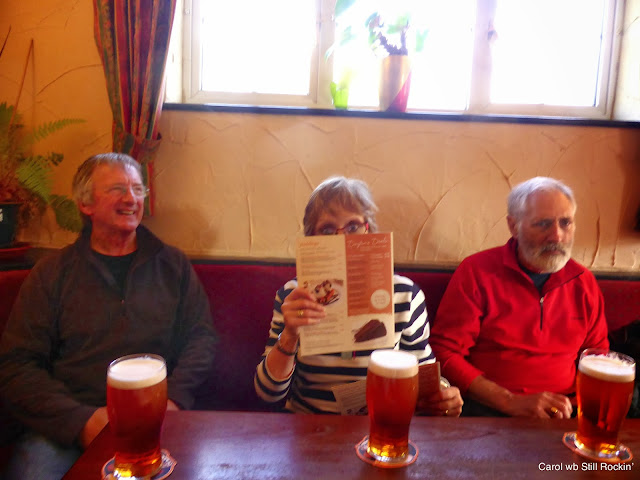 … to the White Hart The Bay Horse [edited as per Lesley’s comment on Rock’n’Roll!] for lunch.  What a line up! Not sure who George is laughing with or at, Lesley doesn’t want to show her face and Joe … well… not sure what Joe is thinking! (only joking folks!)
It was a great day in great company!
For more pictures of this lovely day, see Rock ’n’ Roll blog.
Posted by Carol at 16:42