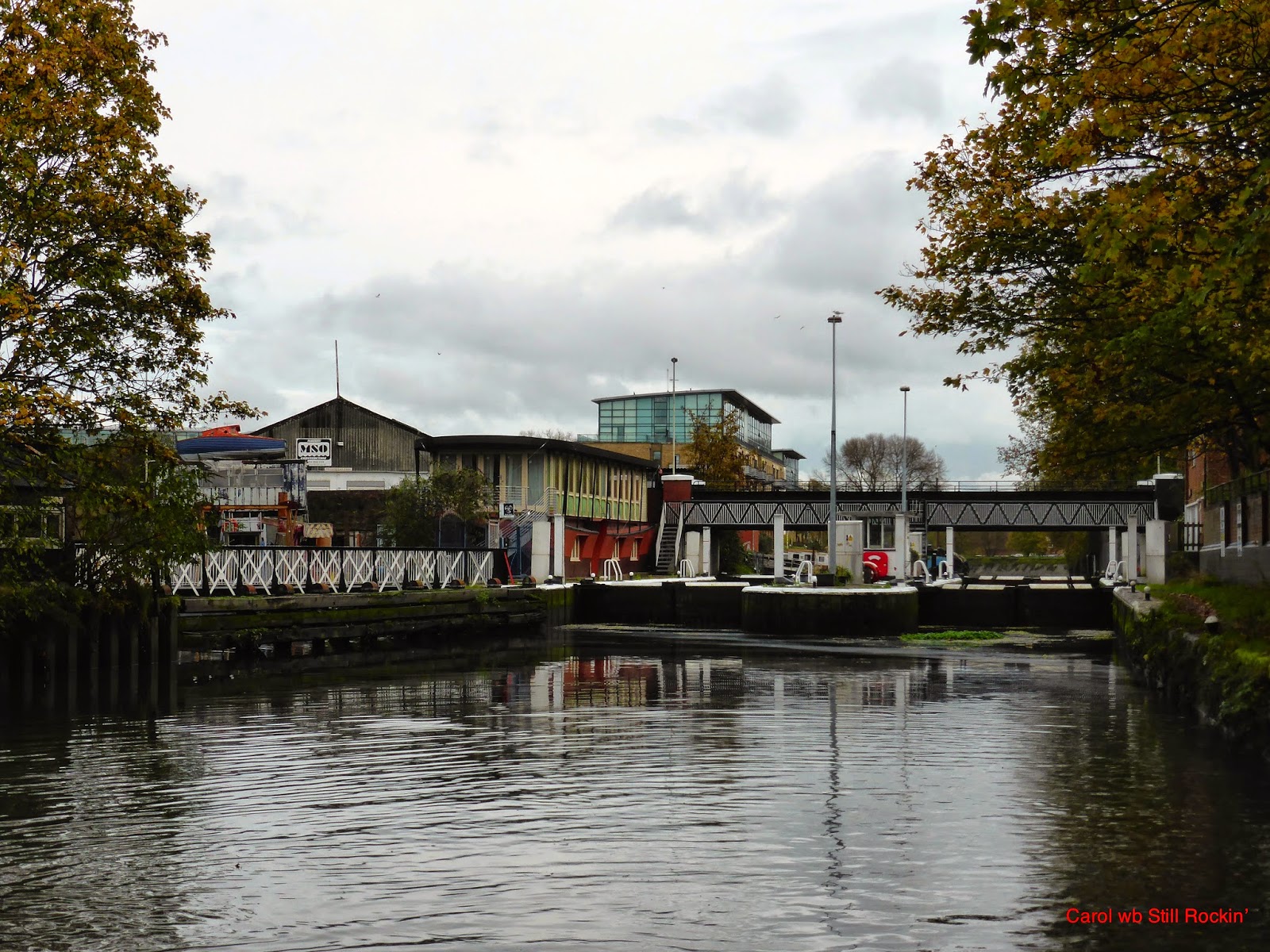 ... so it was rather a late start this morning and
was after 11 before we left our Thames Lock mooring 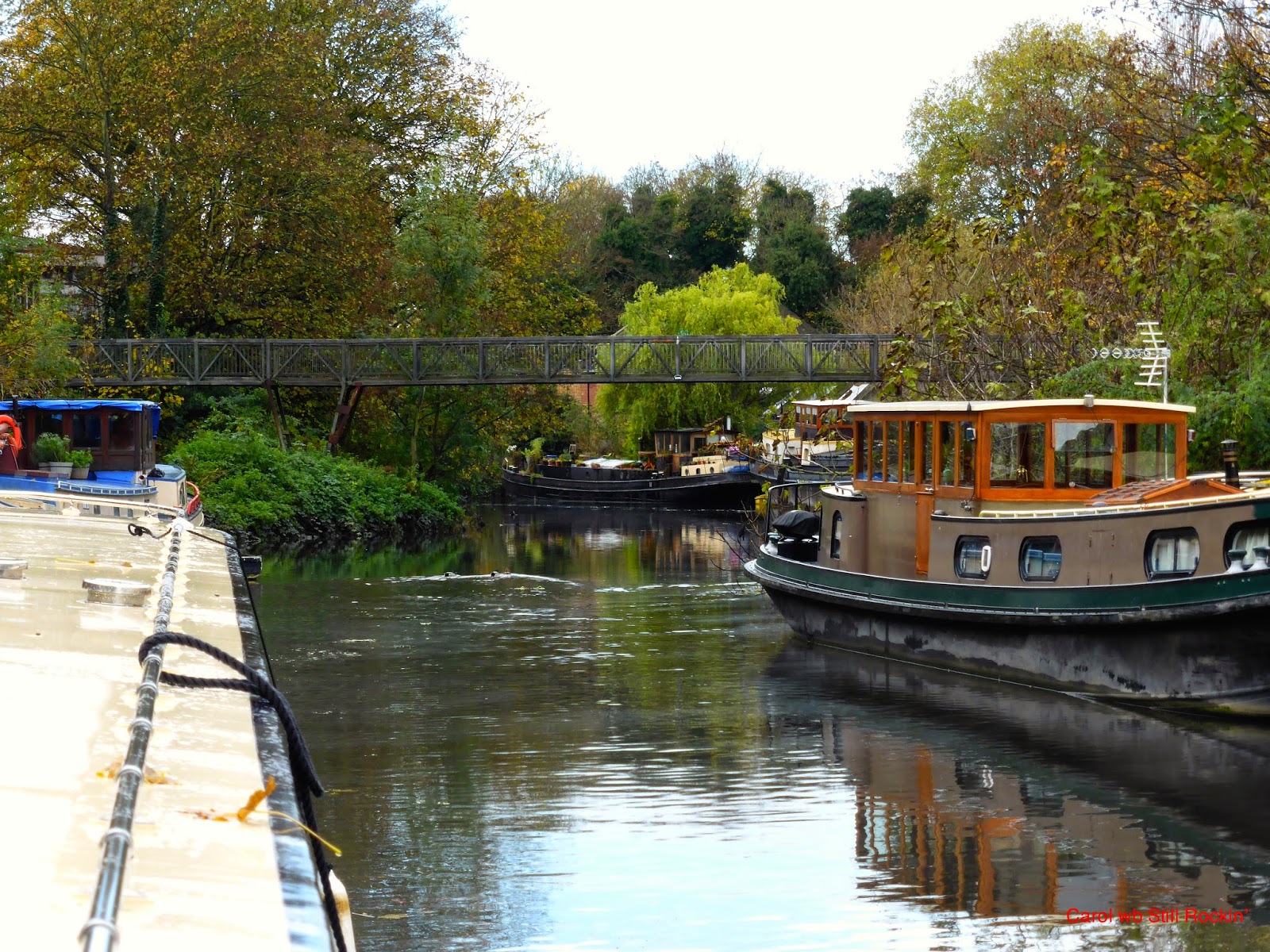 Some interesting boats moored on the River Brent 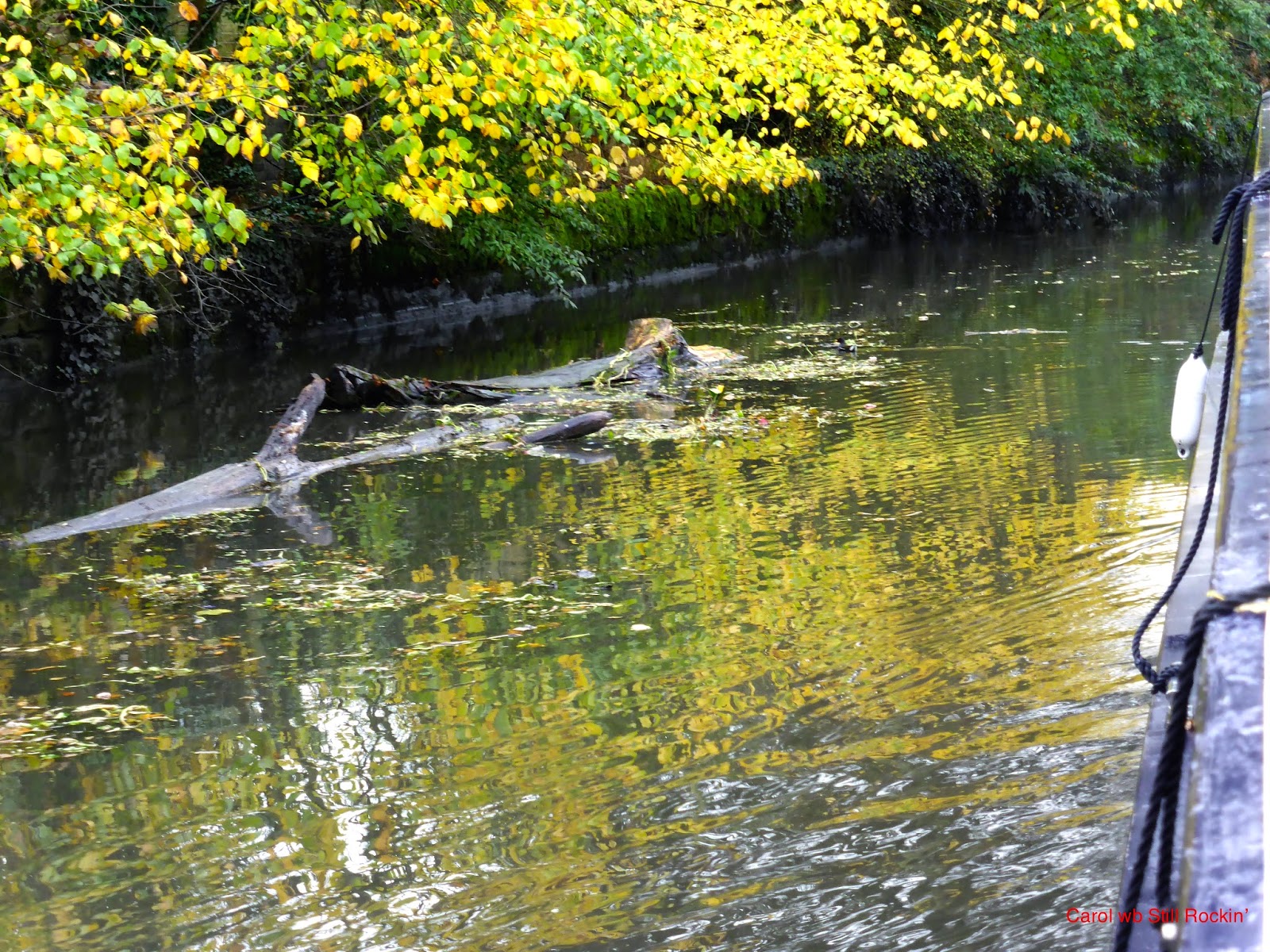 ... as well as a strong steam which has brought down these two trees 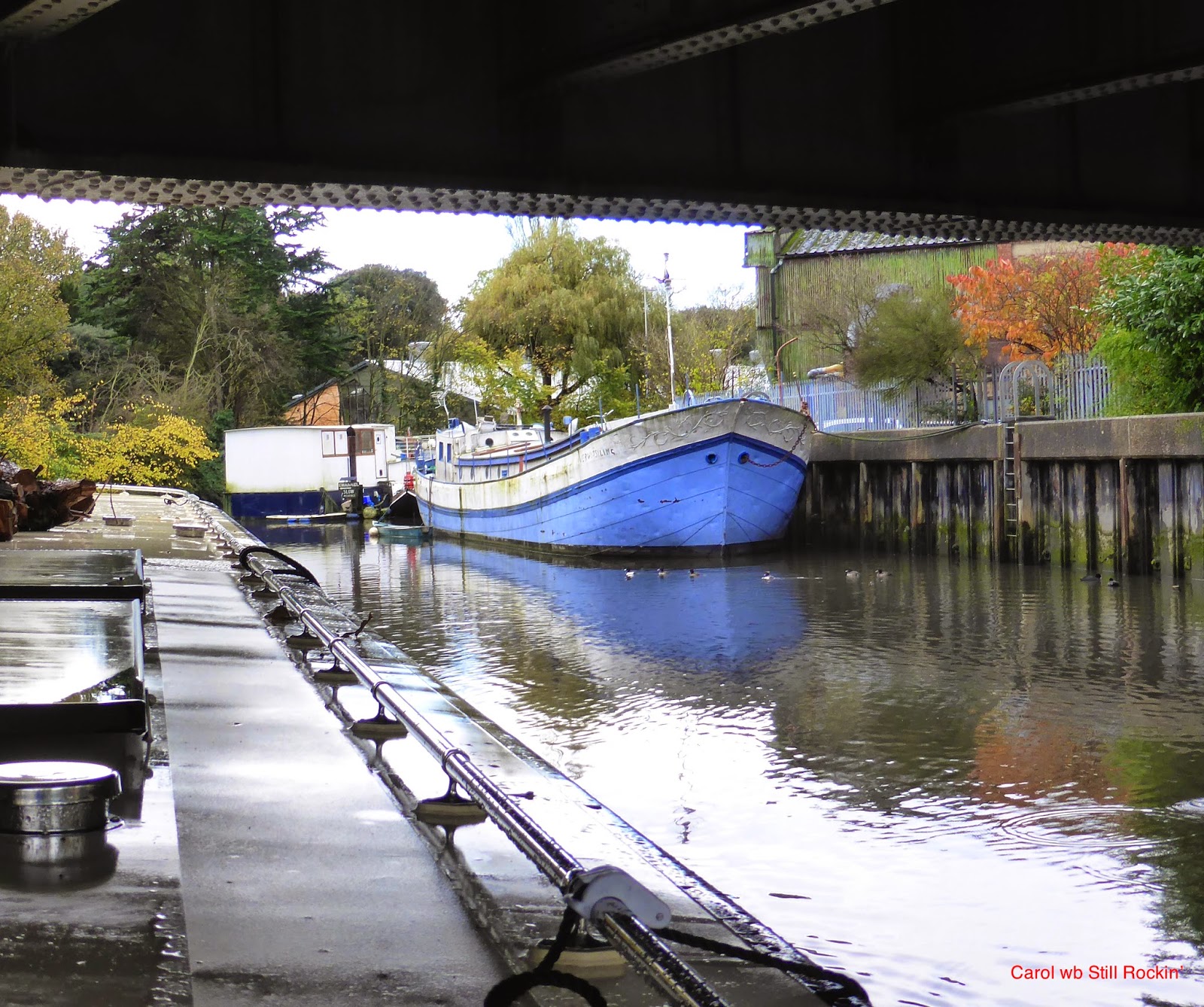 ... a pretty dutch barge in need of a little tlc 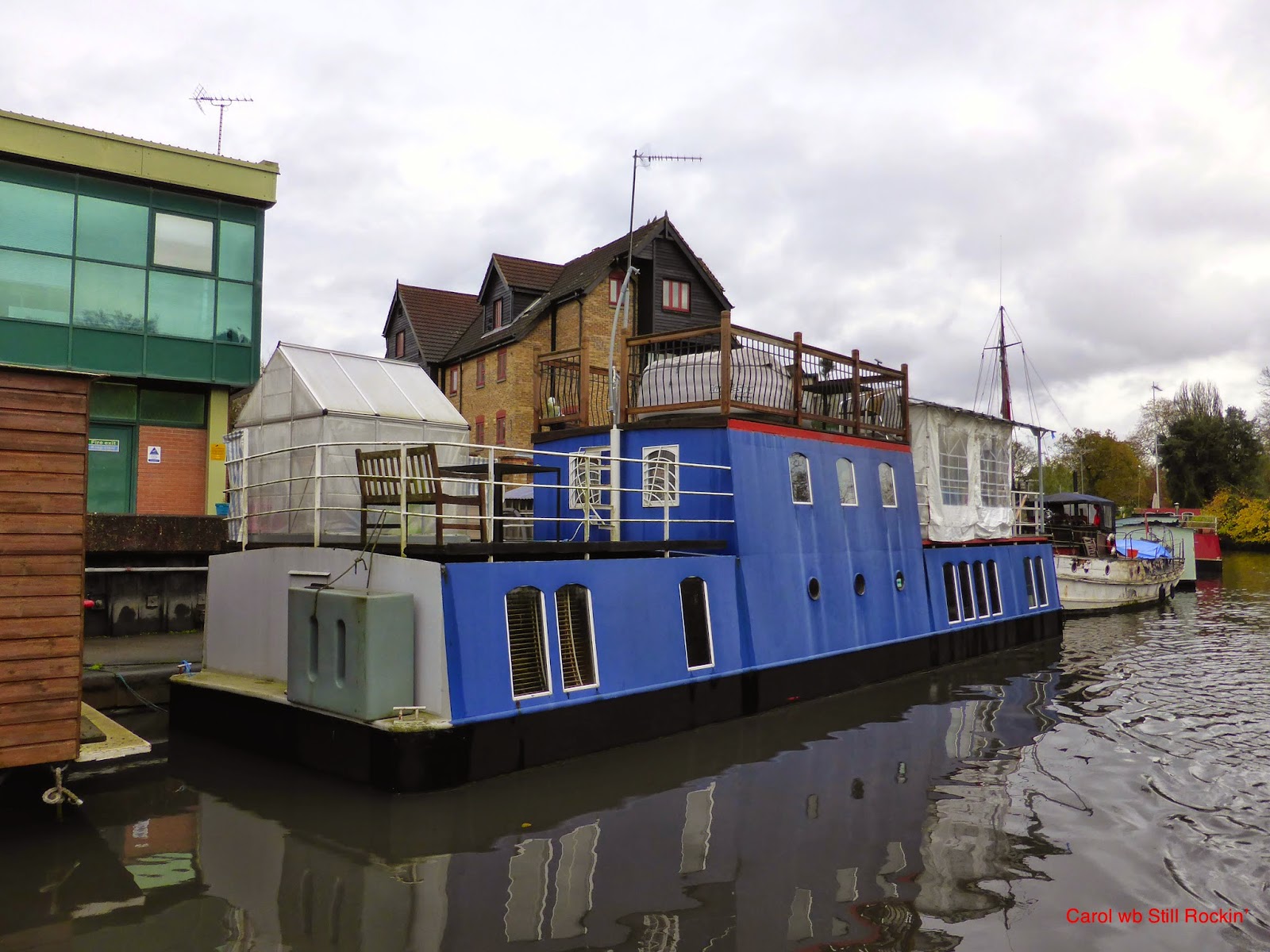 This ones got the lot - sun decks x 2 with bbq, a hot tub and a greenhouse! 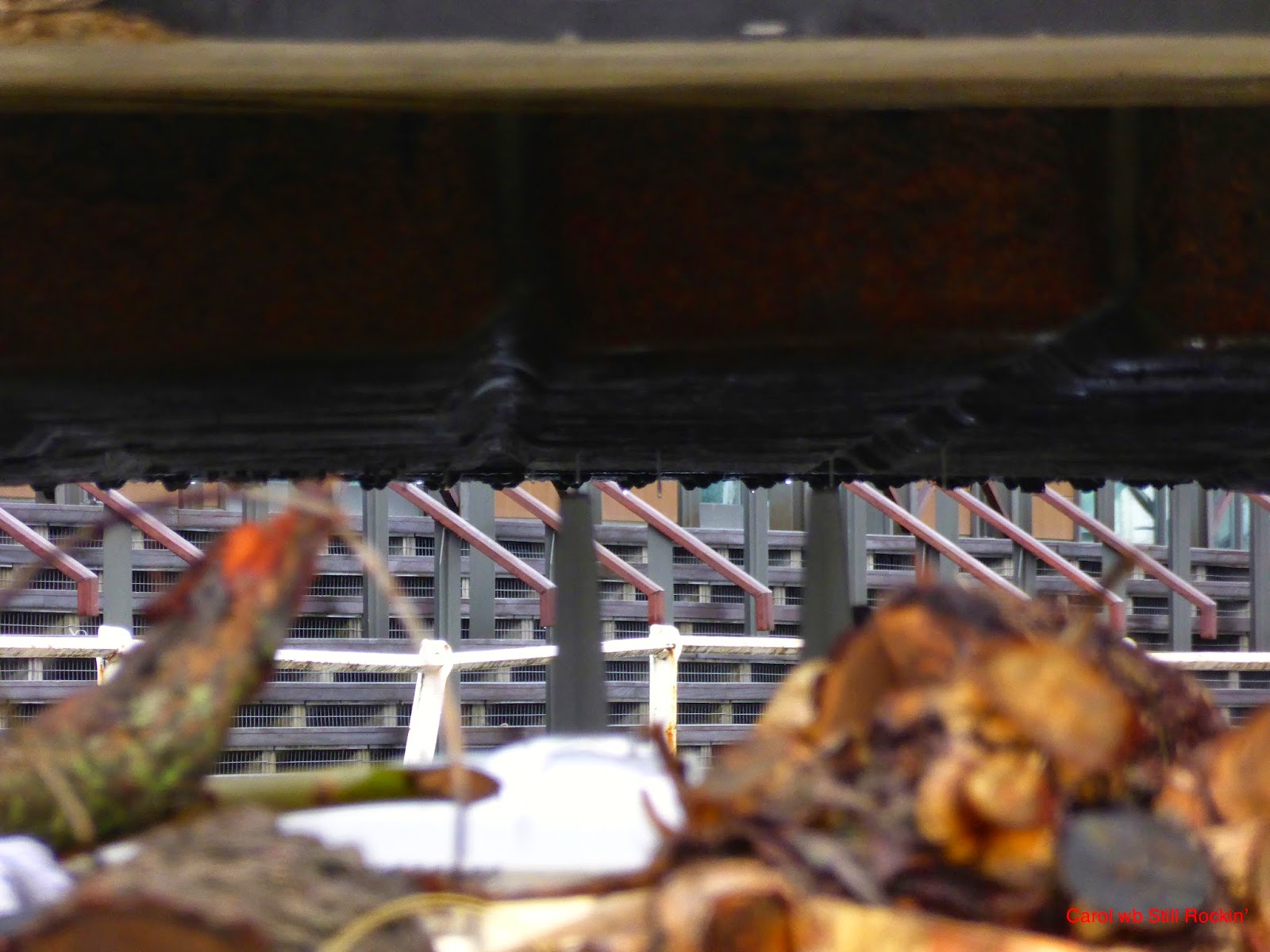 The Brent water level fluctuates and with all the rain we’ve had lately the air draught under the bridge was much less but we got under with about 2” to spare! 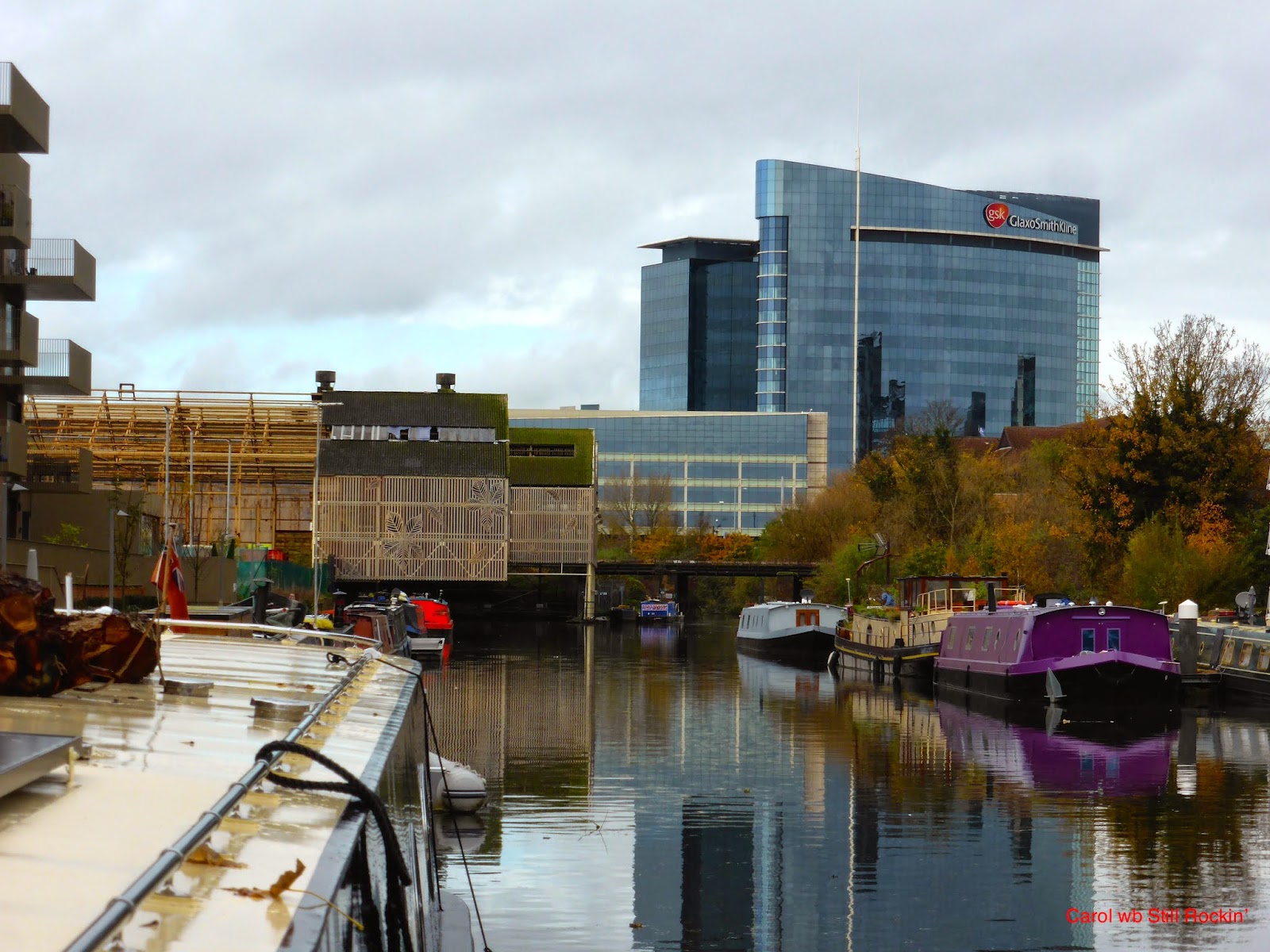 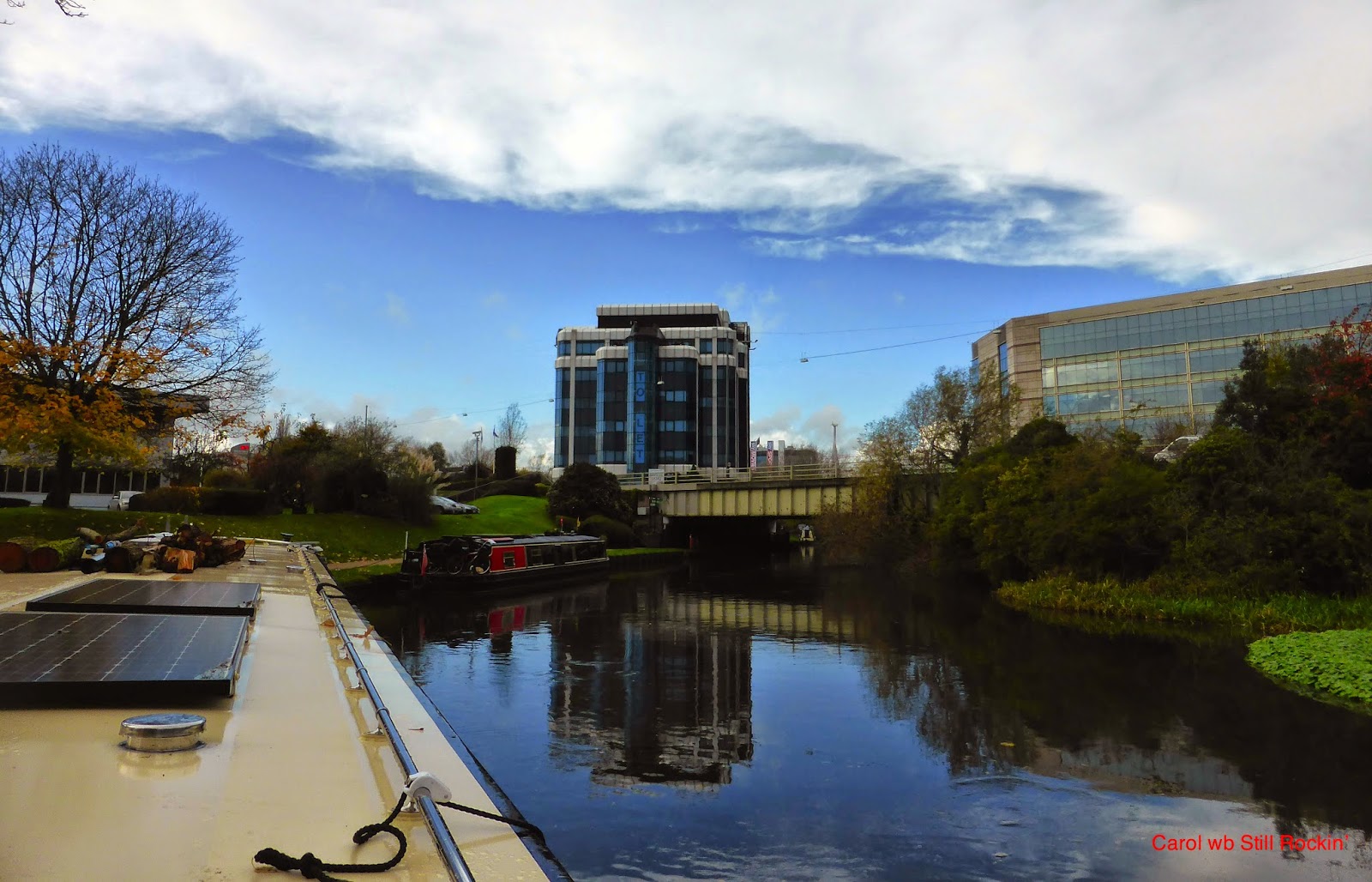 ... the strong steam made it difficult to moor 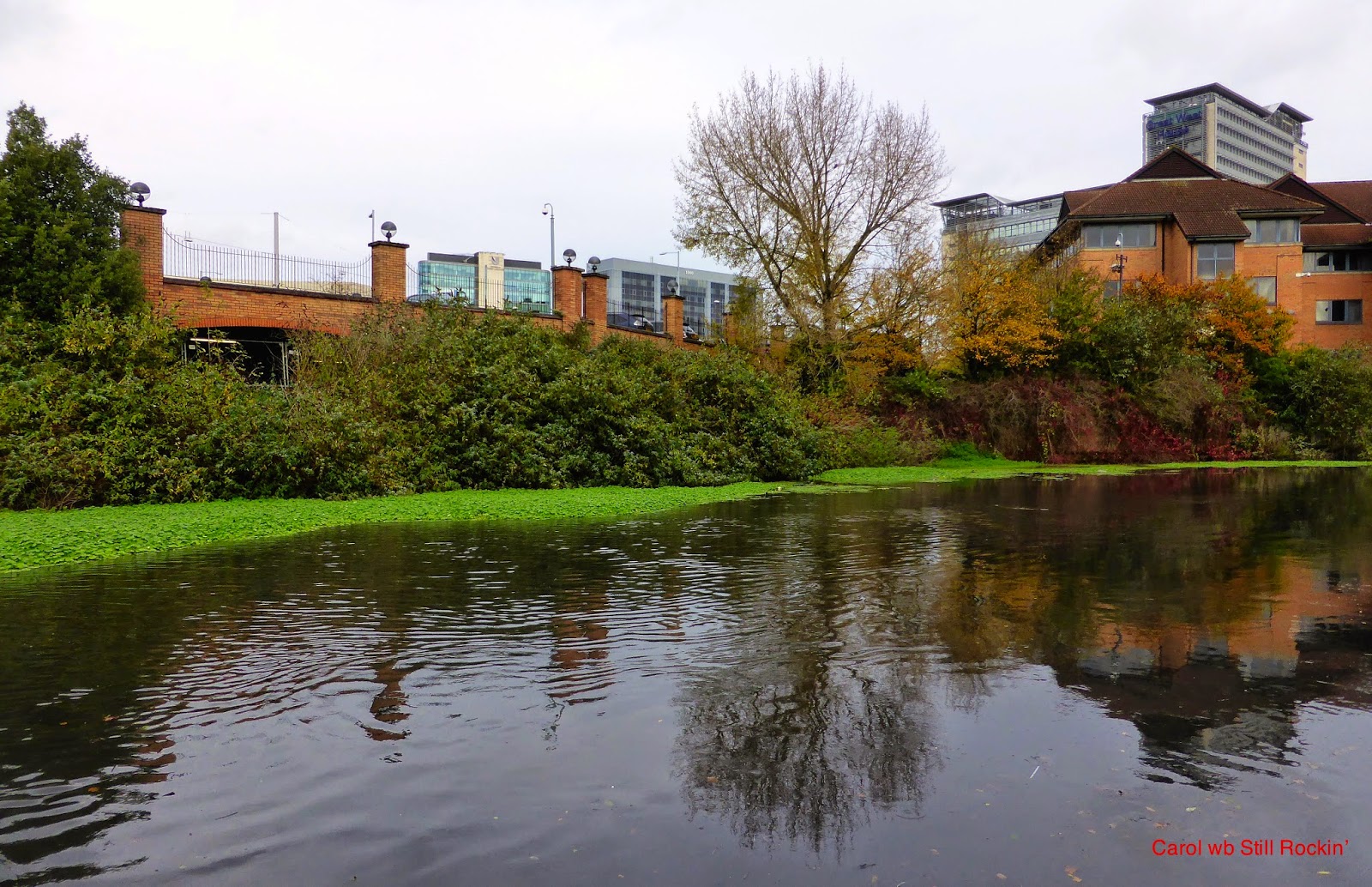 ... but it’s ok here, a bit near the busy road but with some interesting views.