All on our lonesome! 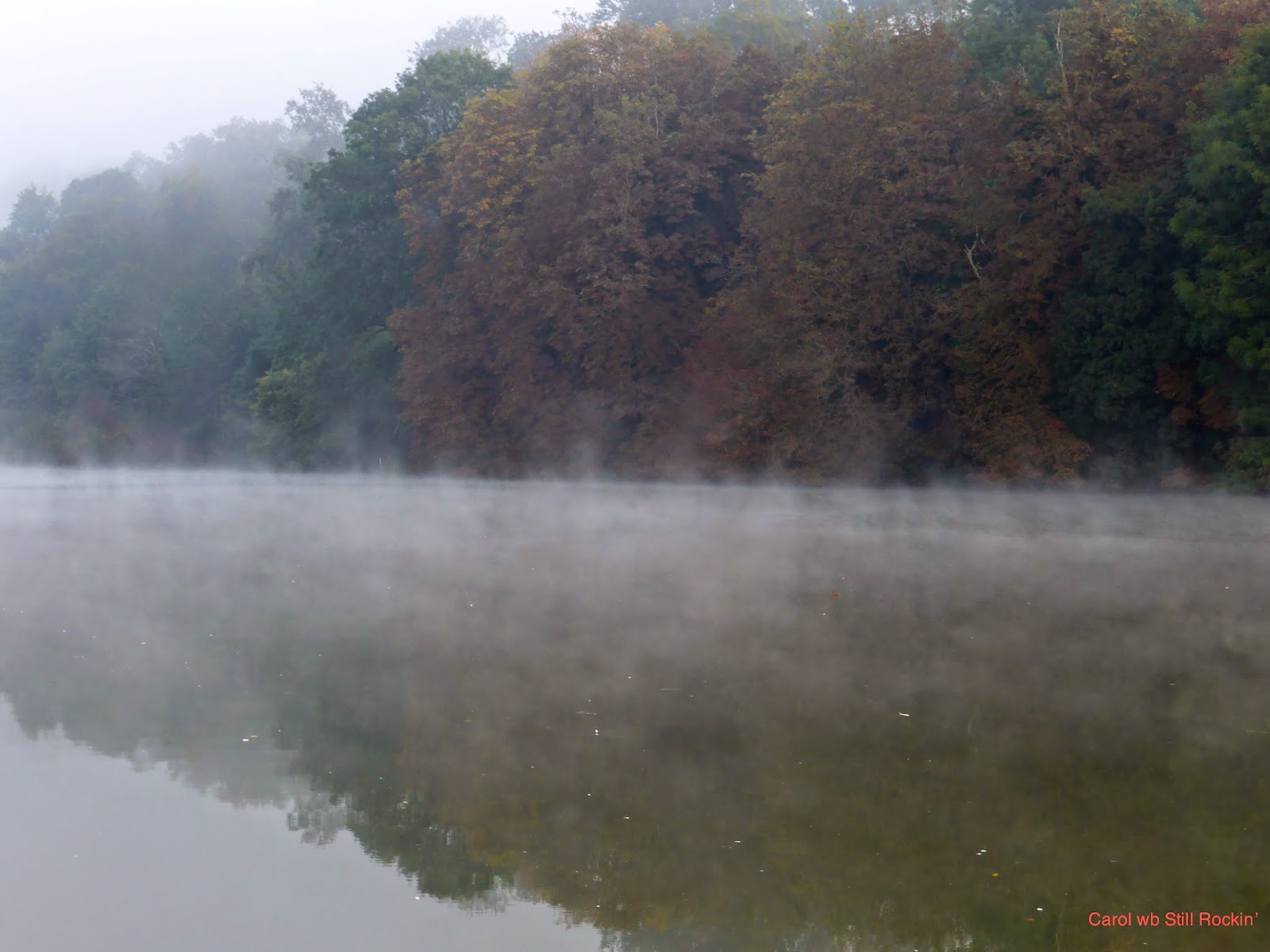 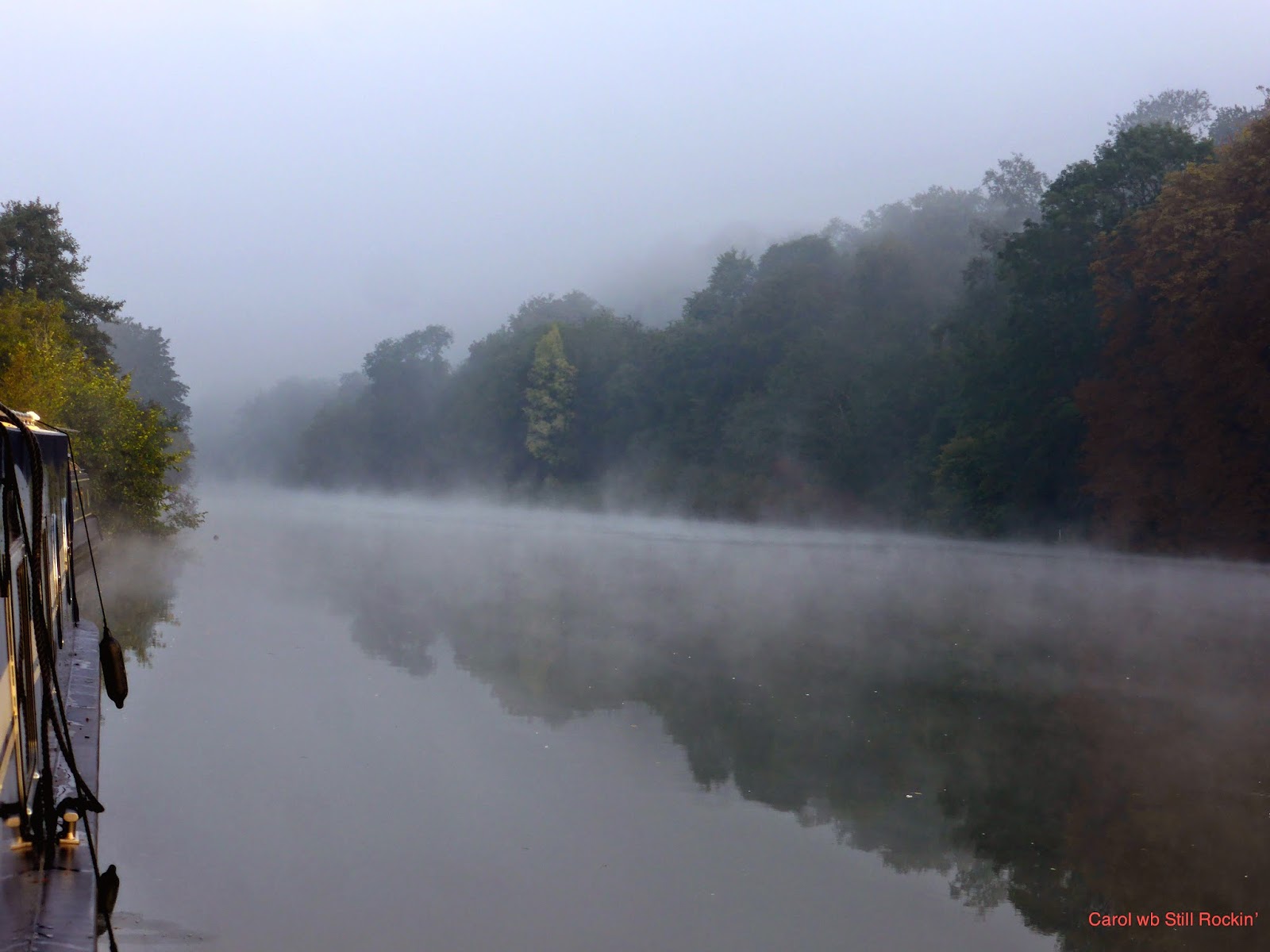 These were the views of the River Thames at Beale Park at 8:30 this morning ... 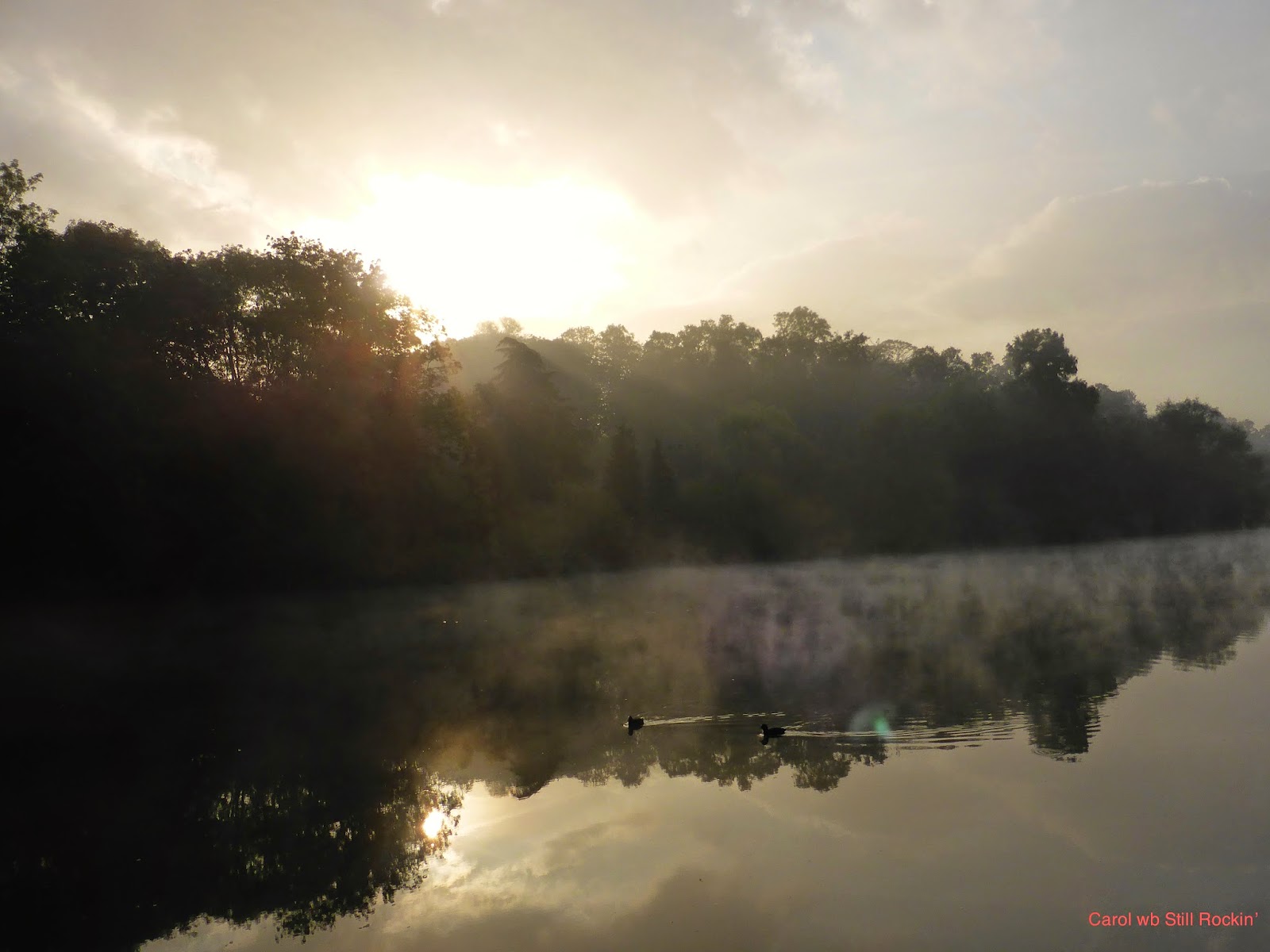 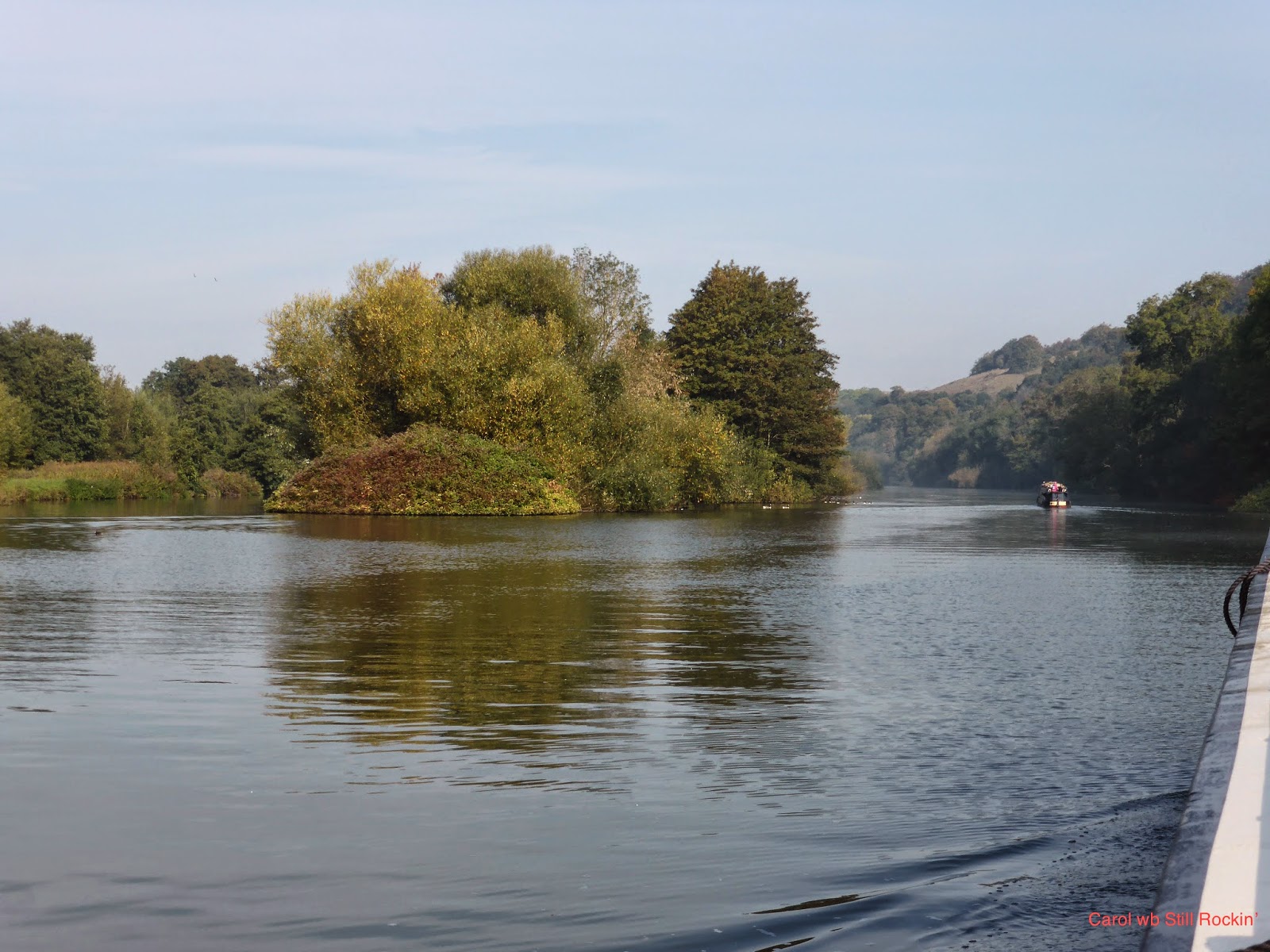 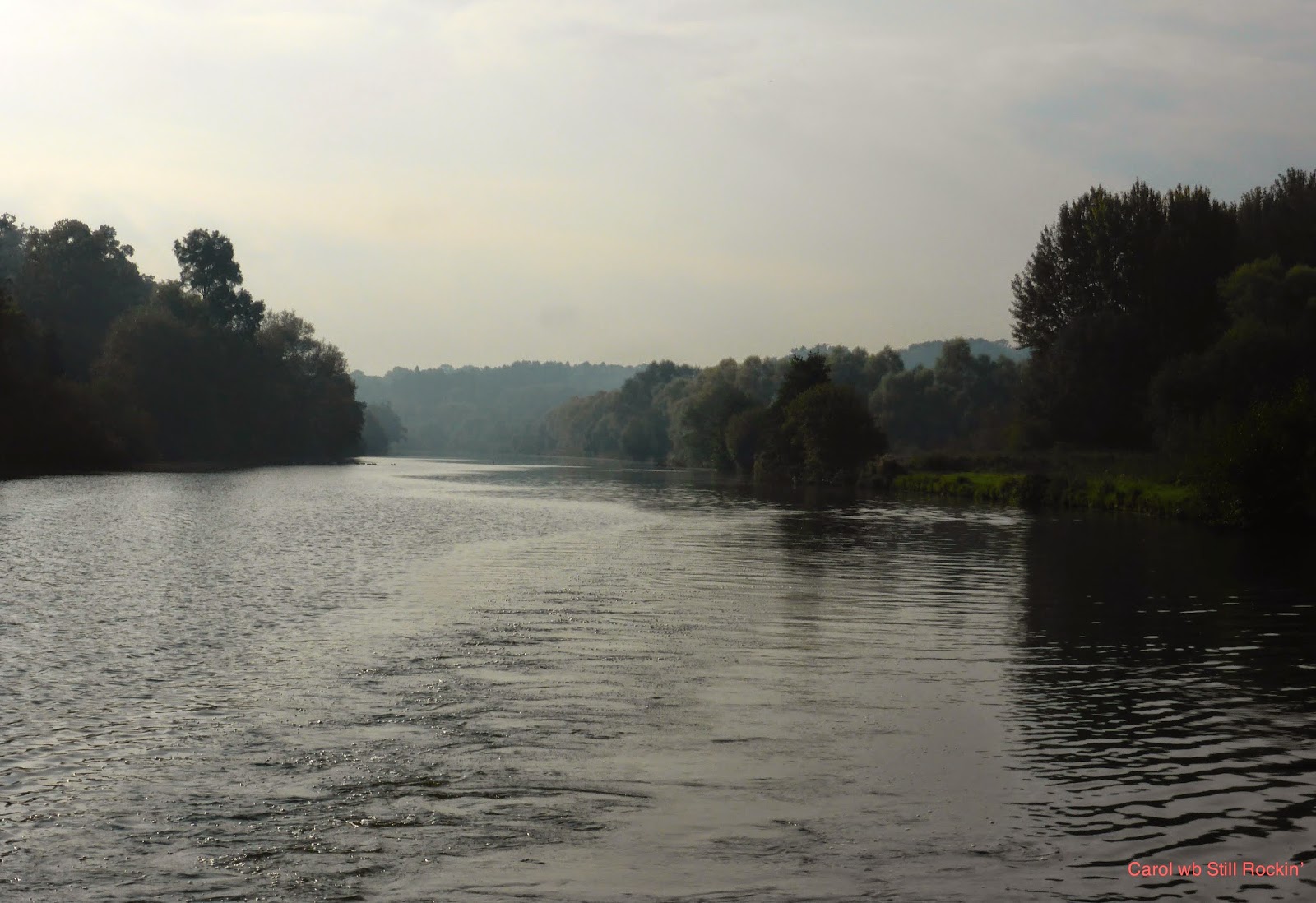 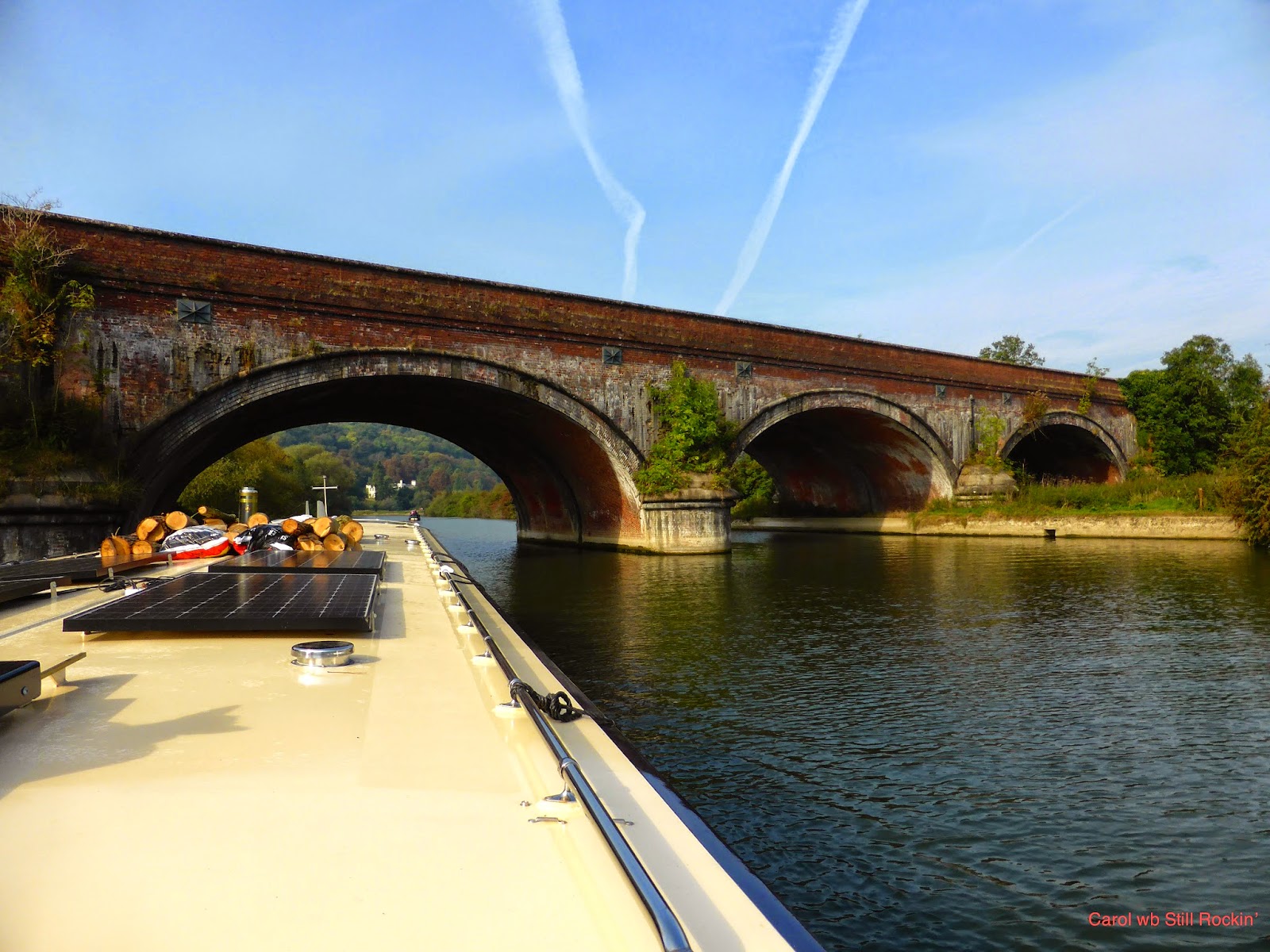 Gatehampton, the first of two Brunel built railway bridges on our cruise today 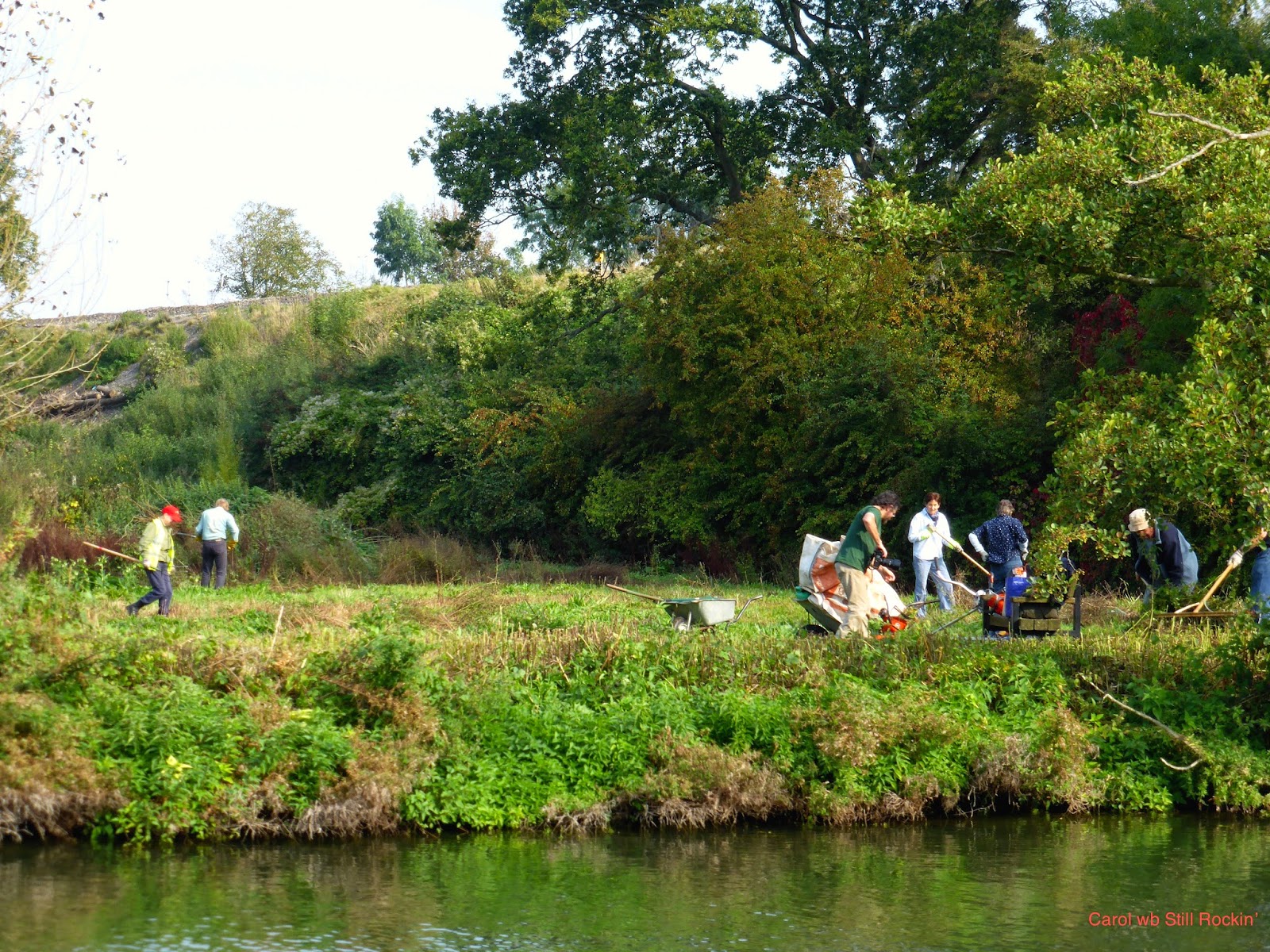 Just past the bridge this group appeared to be clearing a large area; I wondered if it'a part of the Goring and Streatly Sustainable Group’s     allotment project 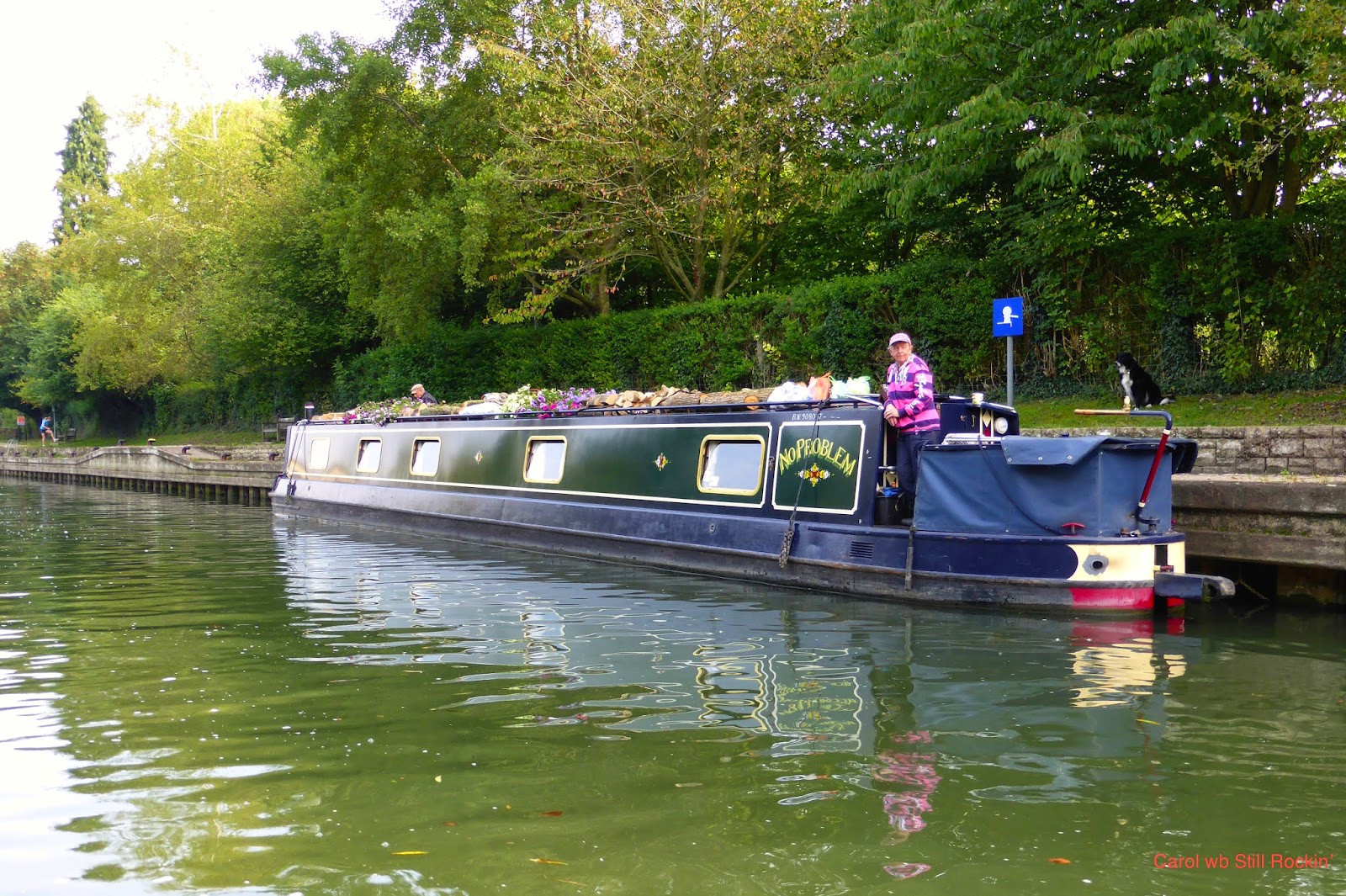 The parting of the ways (for a day or so anyway!) we leave Sue and Vic at Goring where hopefully their problem will be sorted! 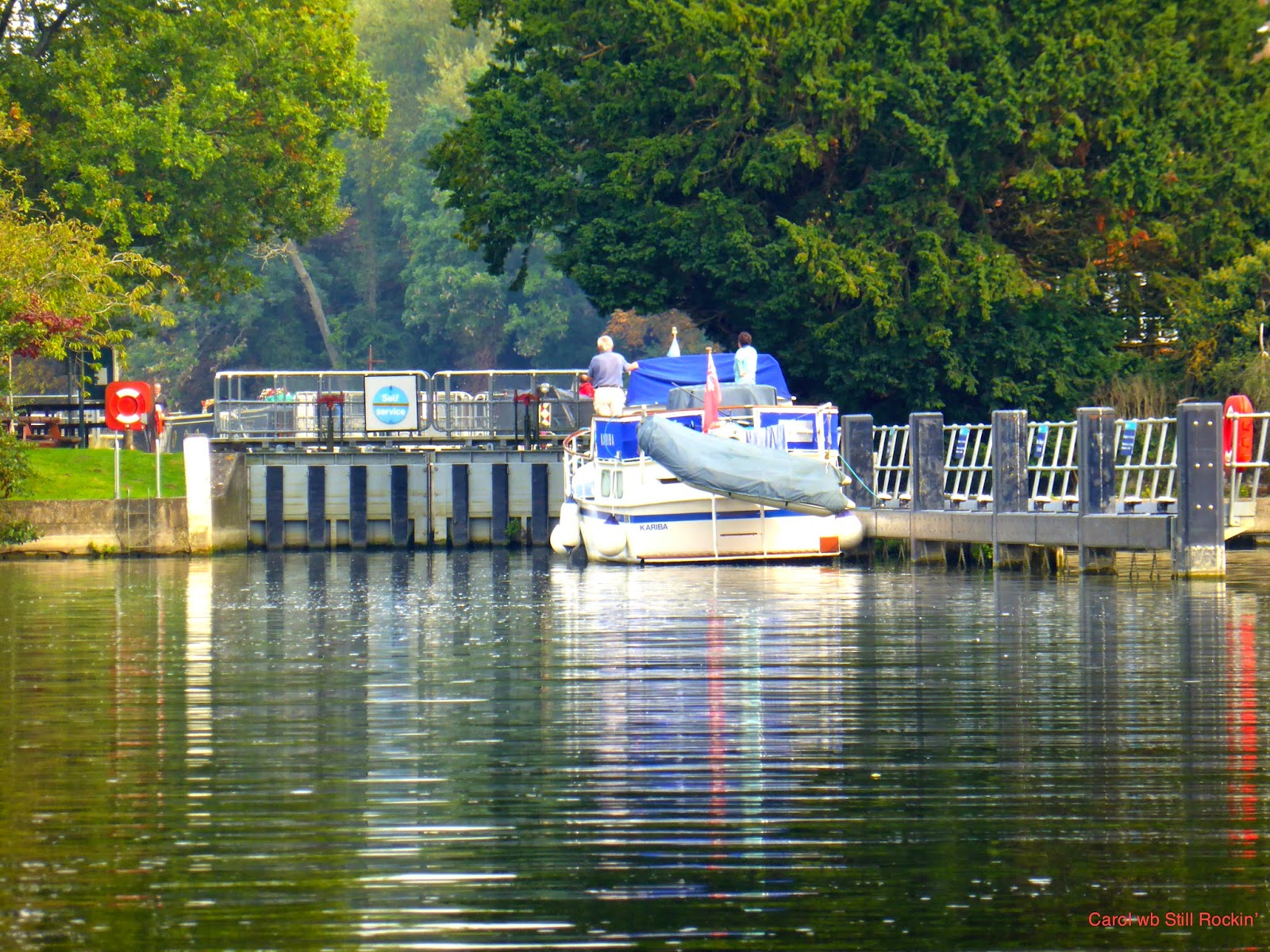 This idiot pulled out in front of us just before Goring Lock and rushed up to the gates then sat there wondering why nothing was happening - the lock is on self-service today! She finally decided to go and open the gates (we were following slowly). Once the gates were open he went in and she started to close the gates - cheeky beggars they didn’t want to share it with us!  George sounded Still Rockin’s horn and to my great surprise she opened them again to allow us to enter.  They then rushed on to Cleeve Lock but the lockie wasn’t about and by the time he was we’d caught up with them and followed them in - they were not happy and could not look at us at all!  Shame! 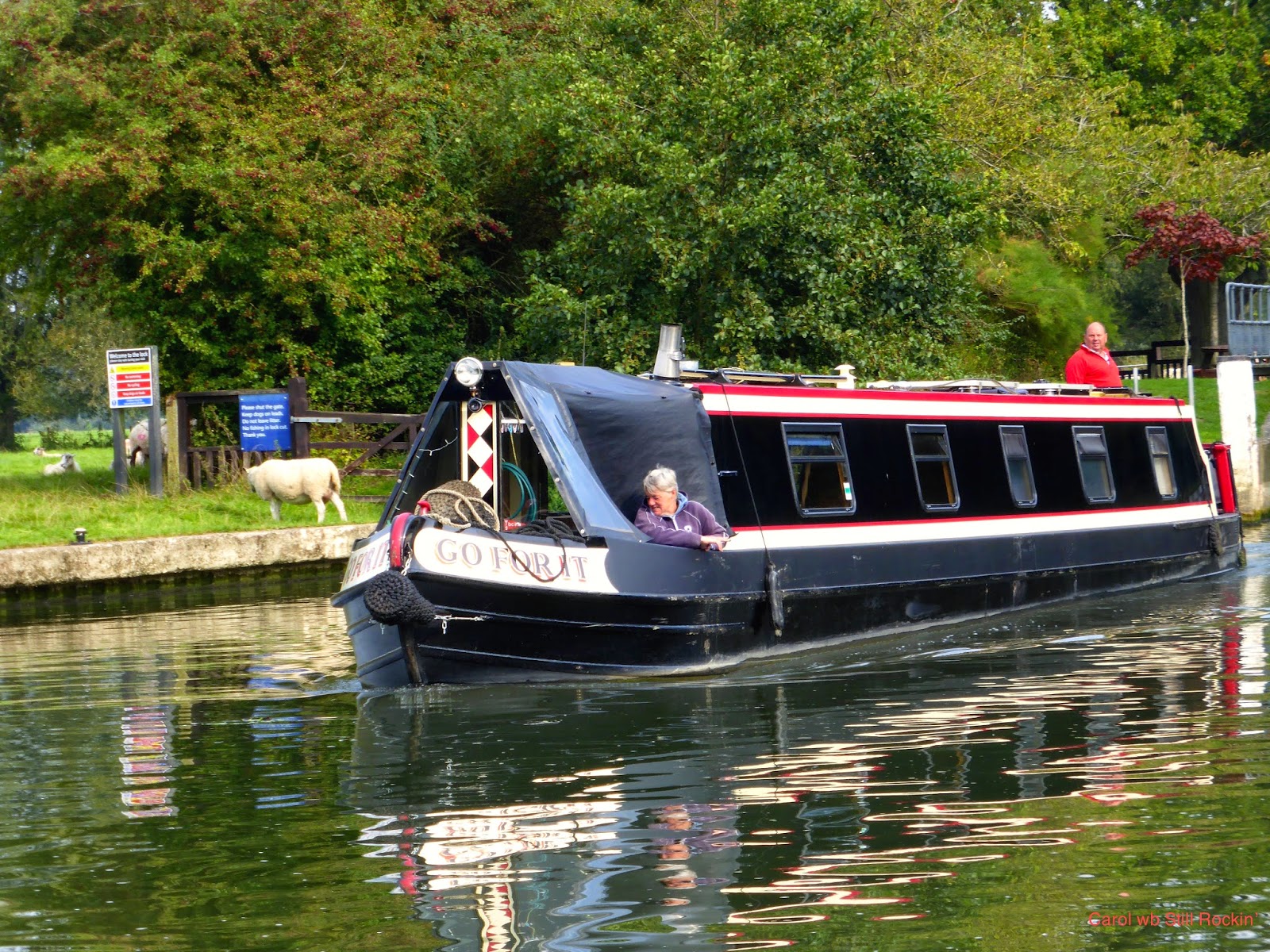 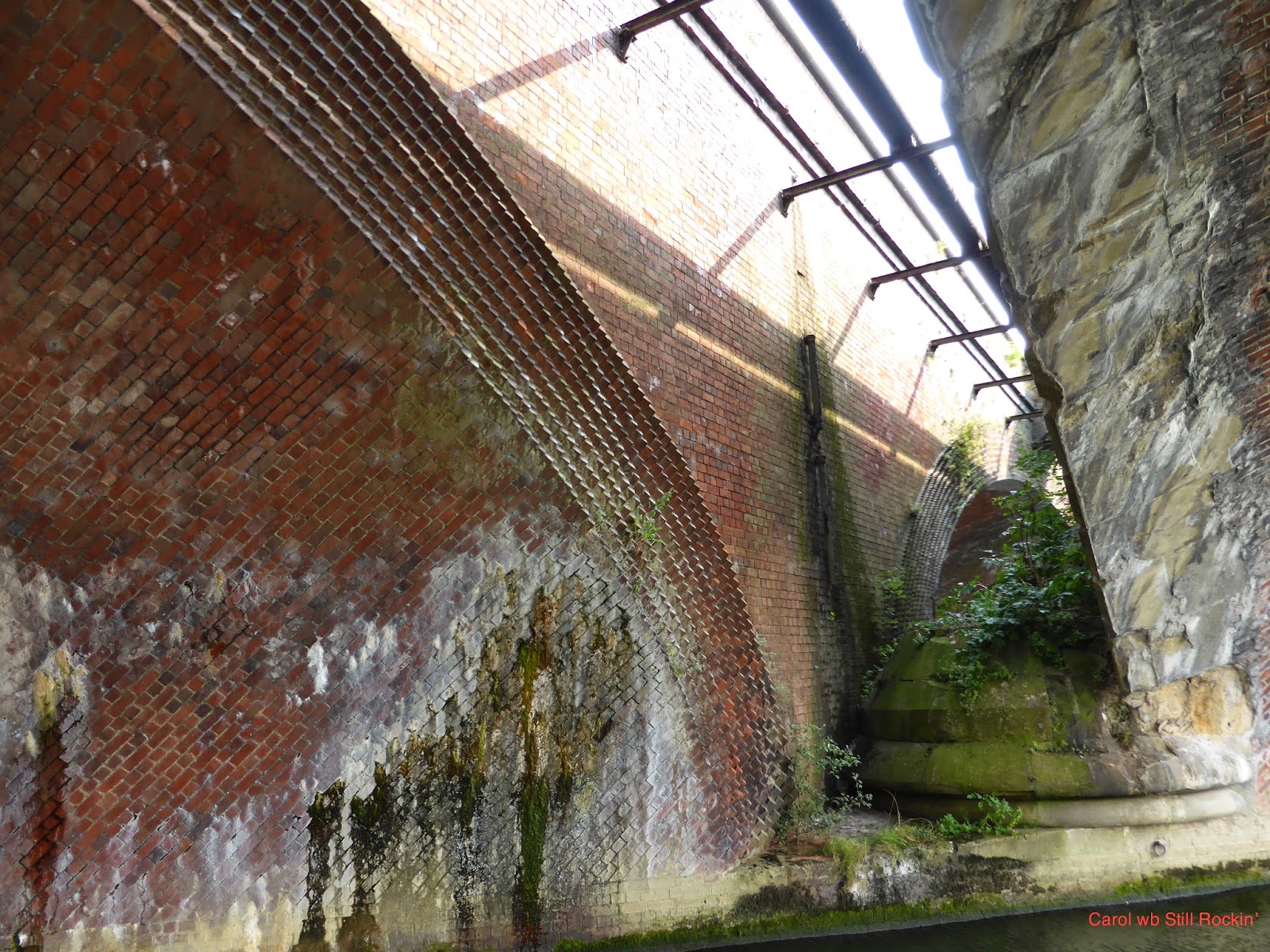 This is the second of the Isambard Kingdon Brunel Railway Bridges  with its  four skewed arches was built in 1892 and is on the right in this picture ... 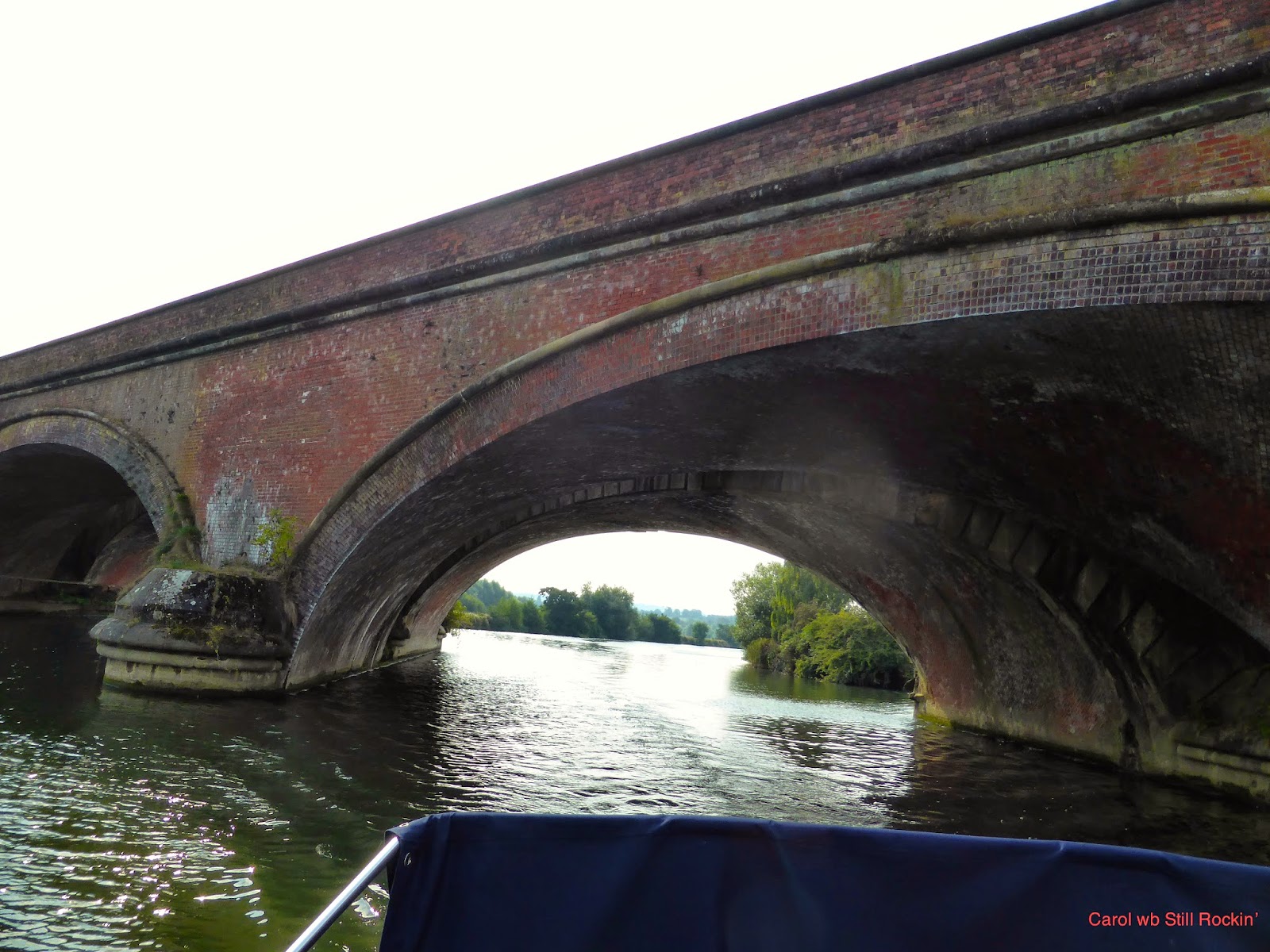 ...  the second bridge seen here was built in 1892 when four rail tracks were needed.  It’s built to the same profile and dimensions as Brunels. 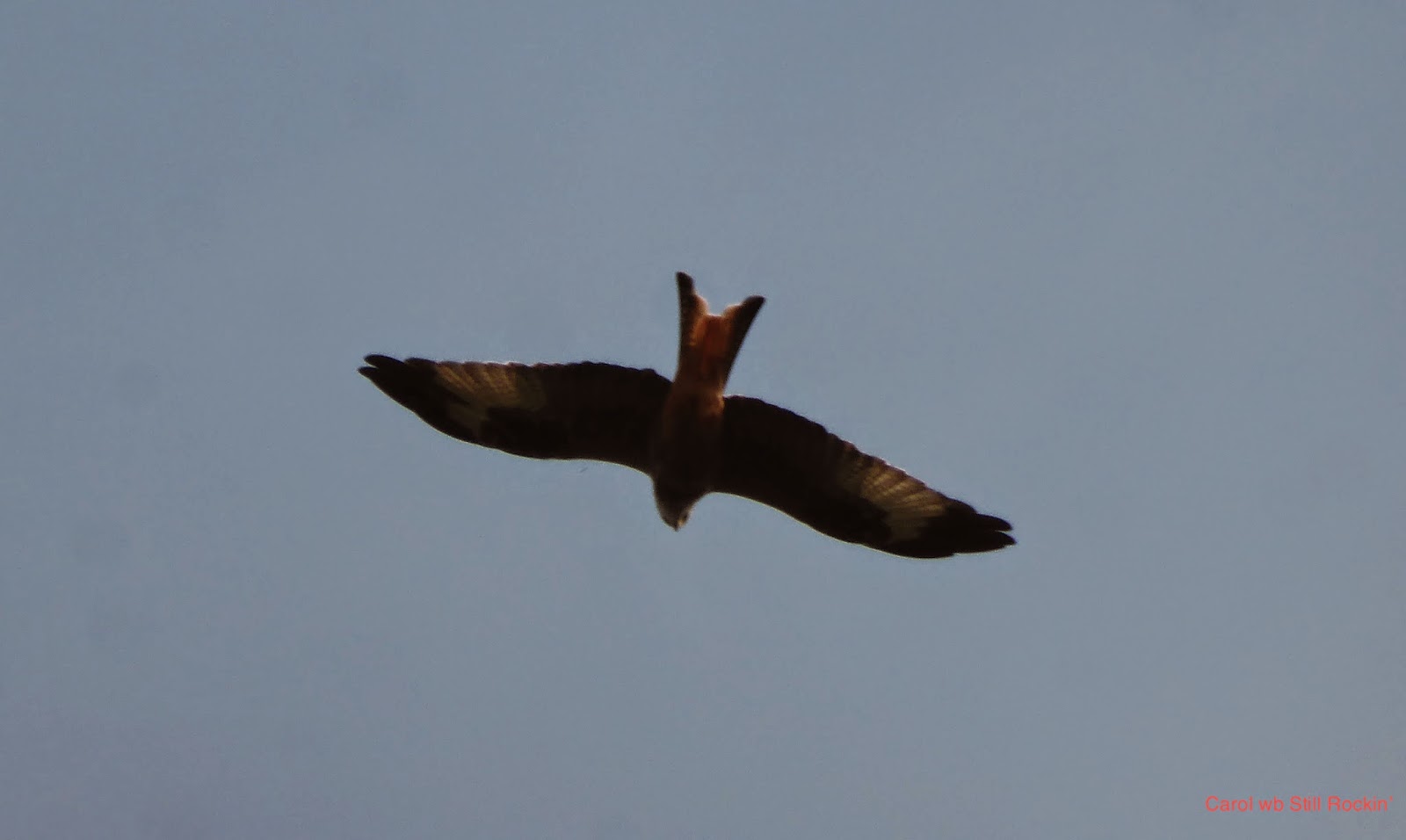 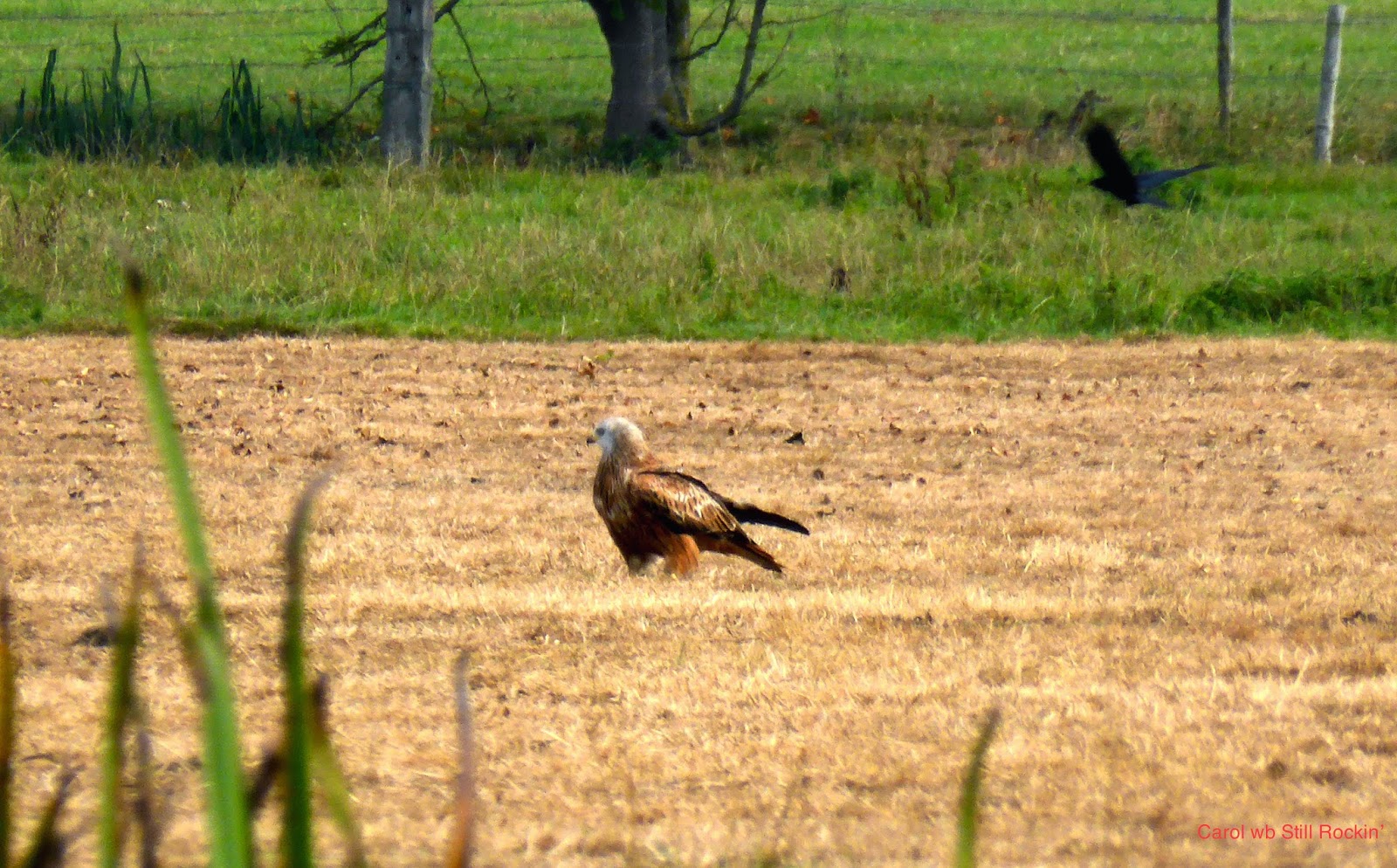 Red Kite on the wing and one on the ground! ... 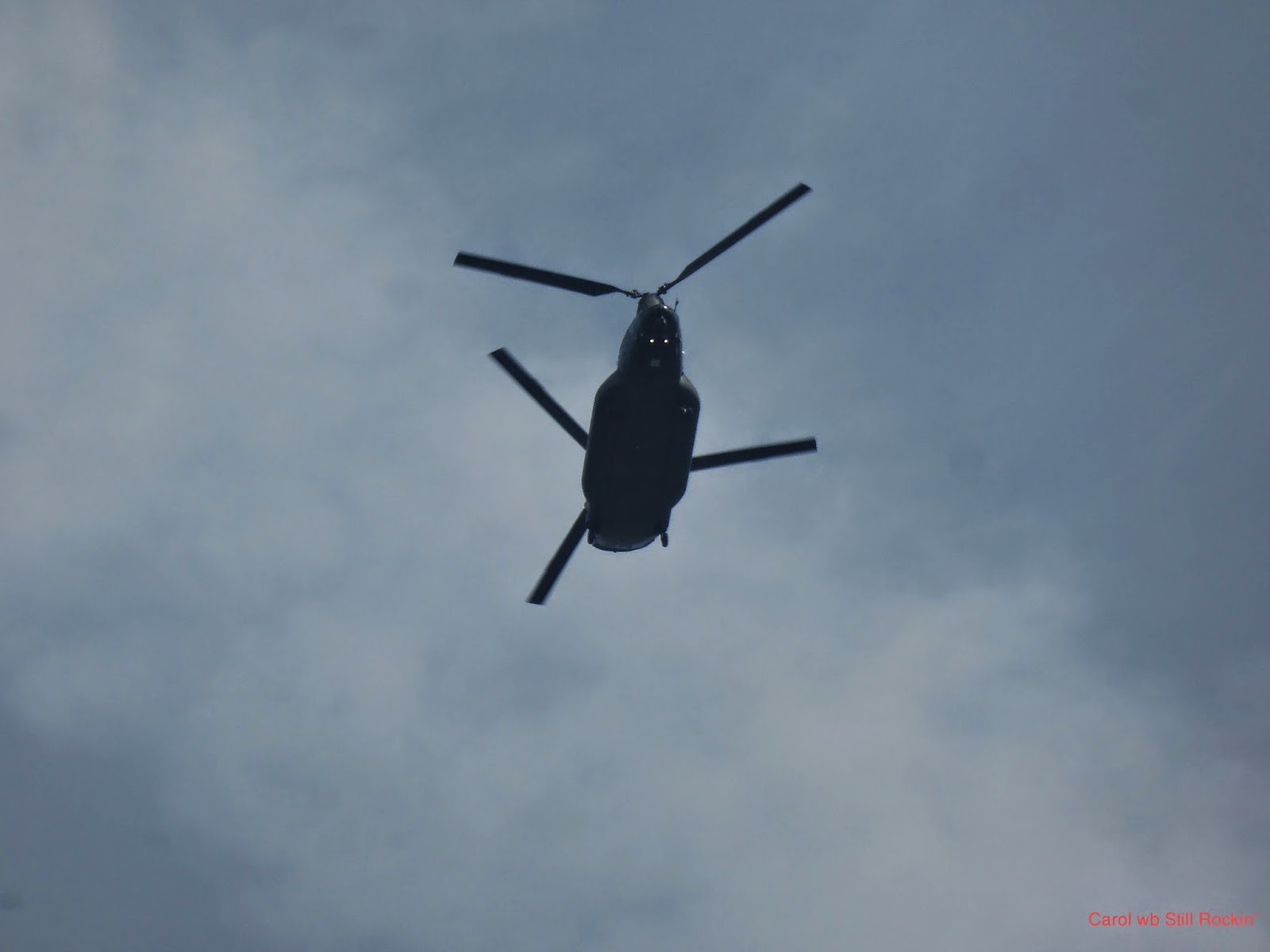 ... and a Chinook probably from RAF Odiham 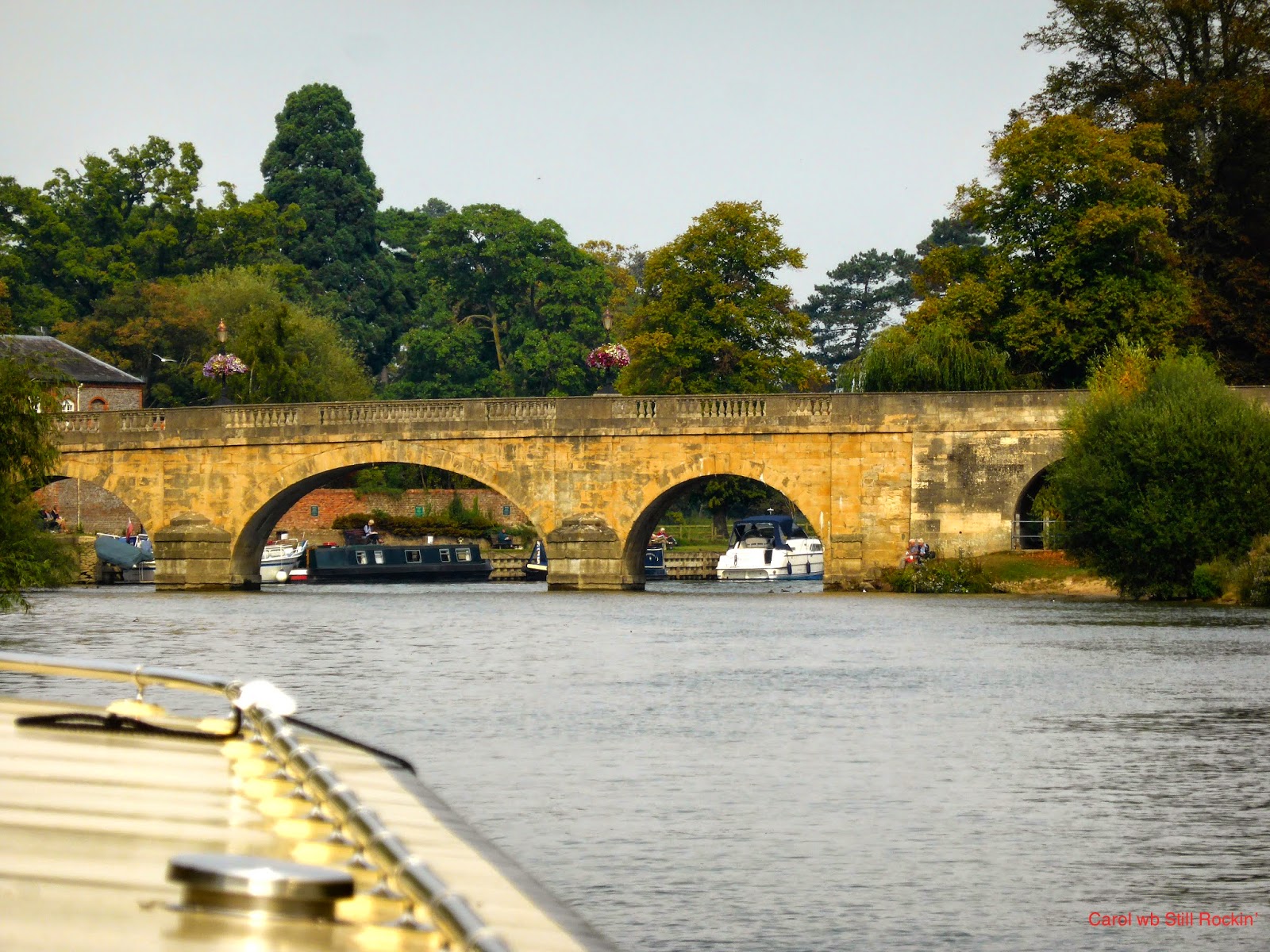 Wallingford, as far as we’re going today - any moorings available? 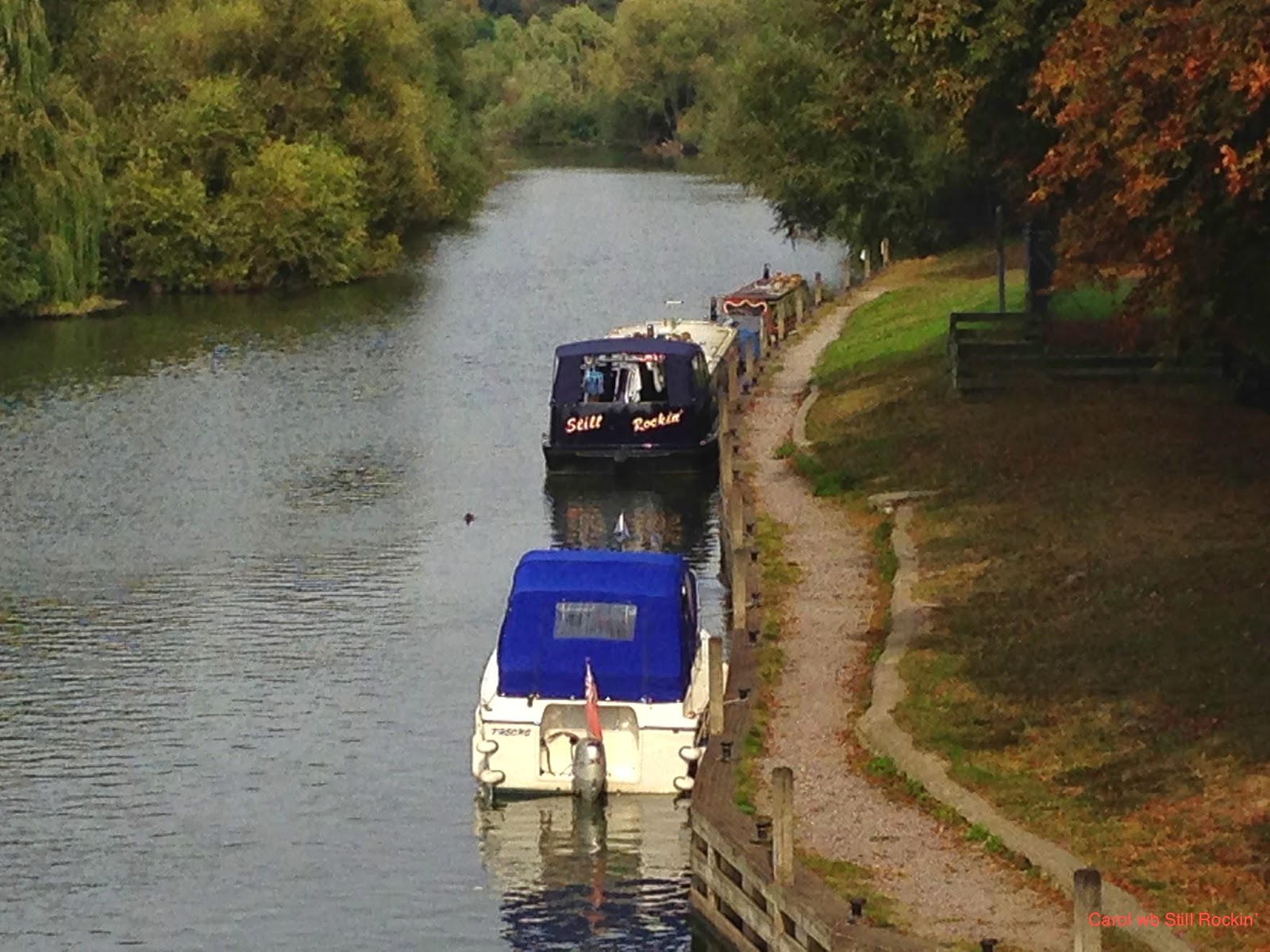 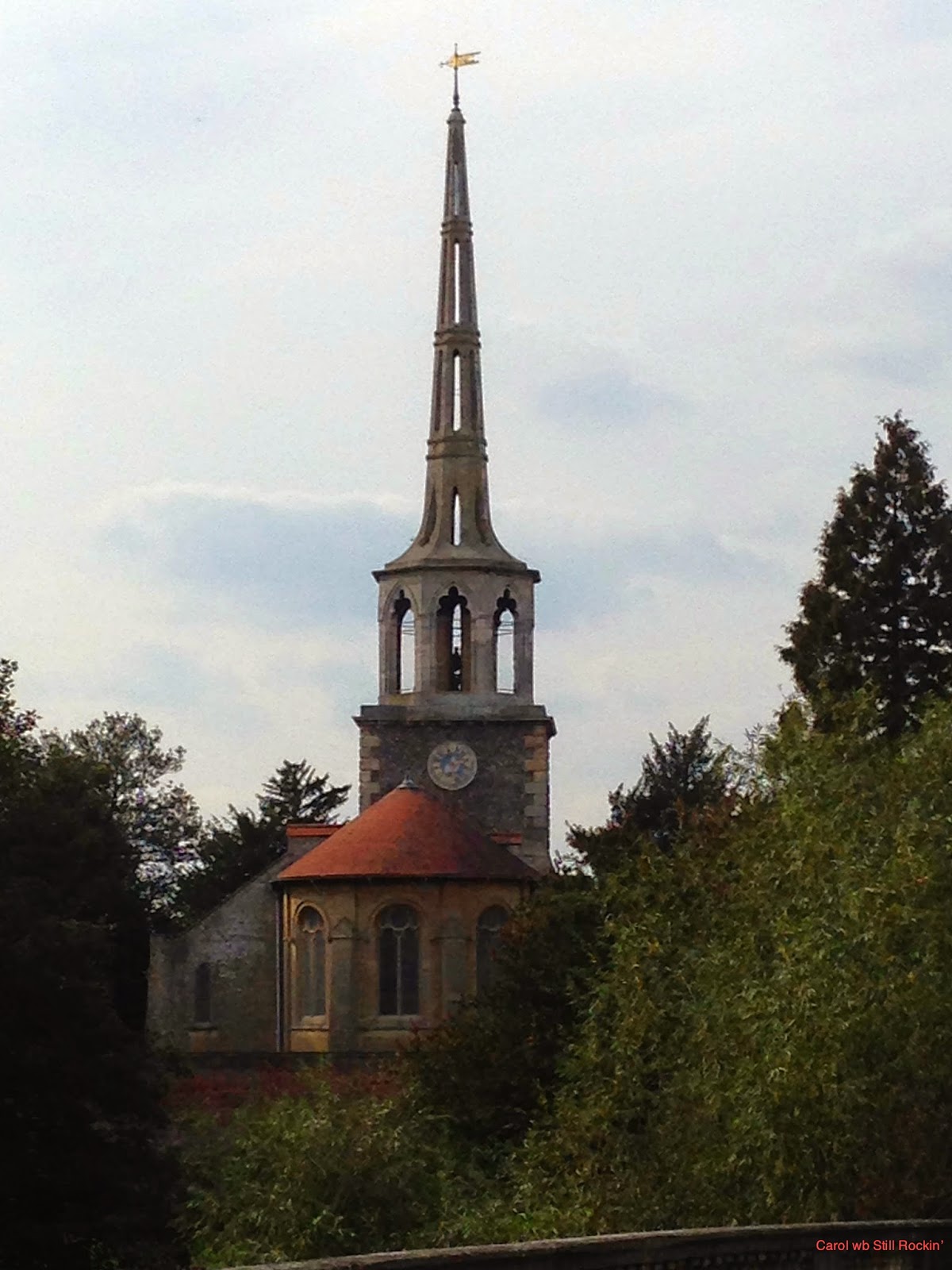 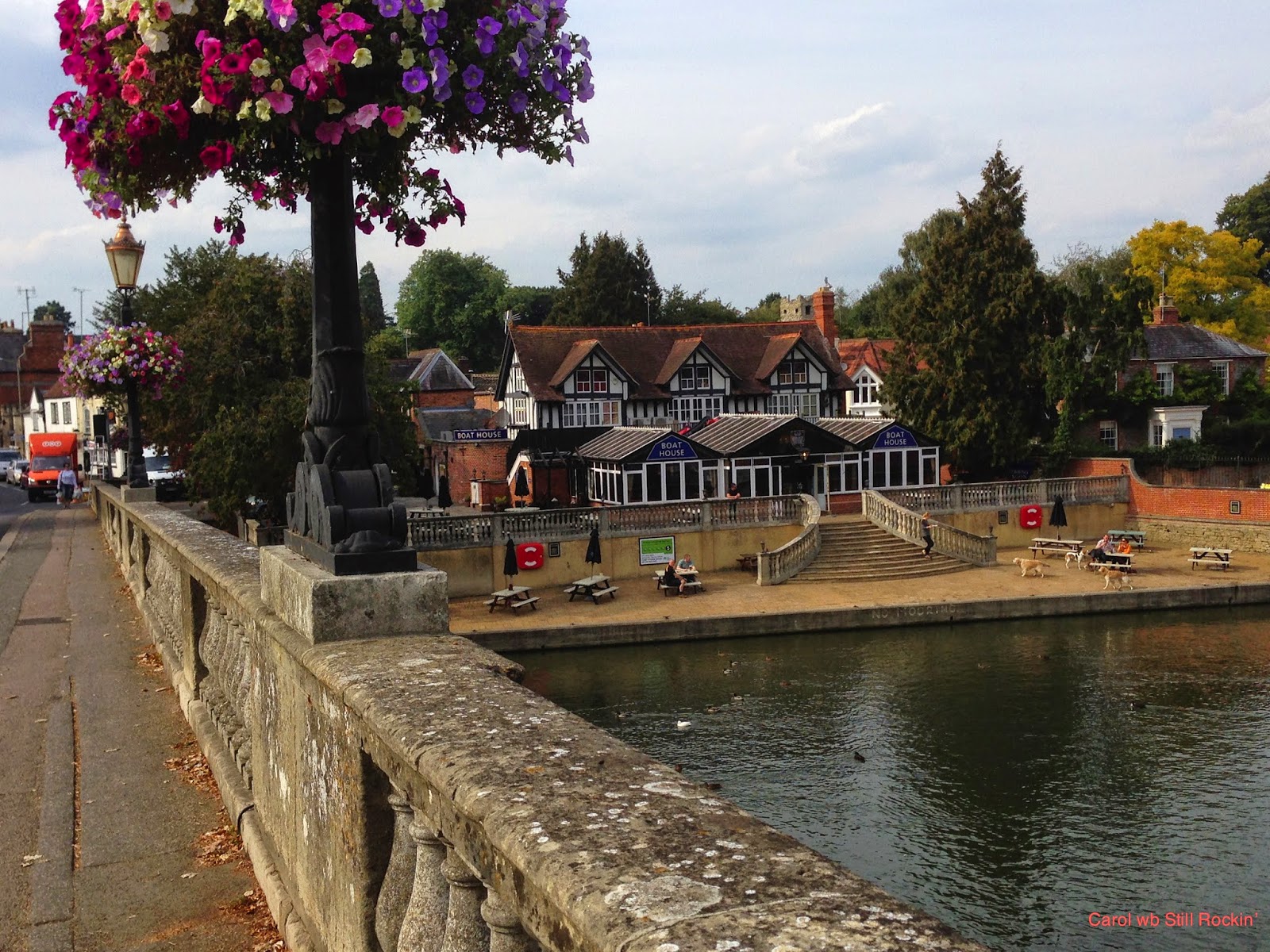 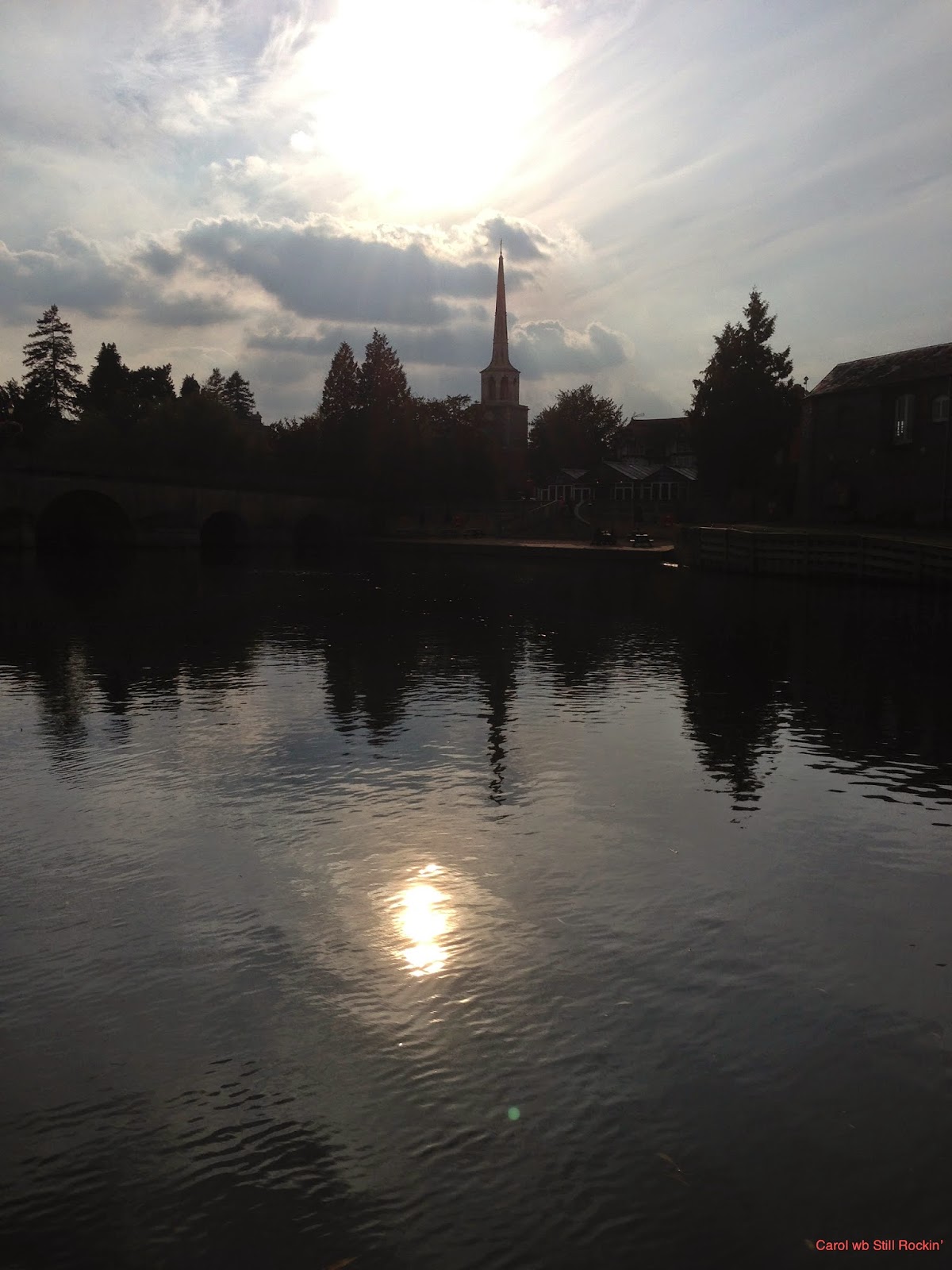 An easy cruise of 3.5 hours, 8.5 miles and 2 locks whilst putting 3 washes through the machine plus a dishwasher cycle, and the batteries still on 95% when we reached our destination - can’t be bad!