Another result of all the events on Monday connected to the Swan Uppers we walked towards Wallingford Castle from a different direction ... 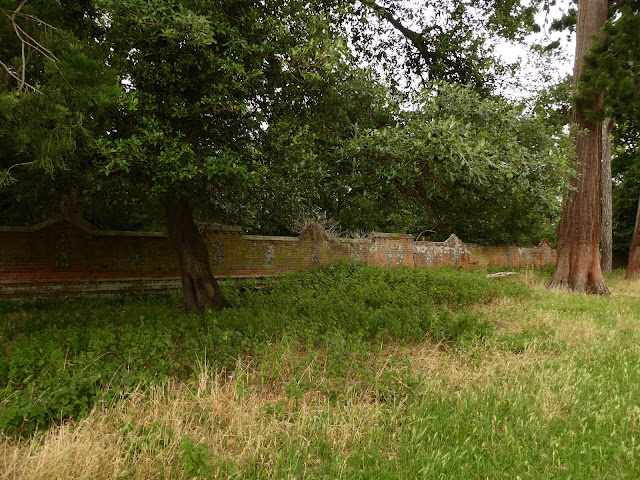 ... and came to this decorative brick and flint wall.  We walked alongside it to a kissing gate into a lane and eventually into a graveyard. 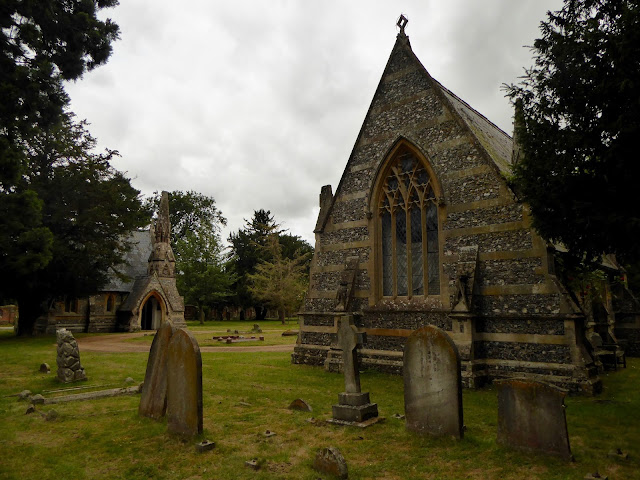 Where we found these two church-like buildings 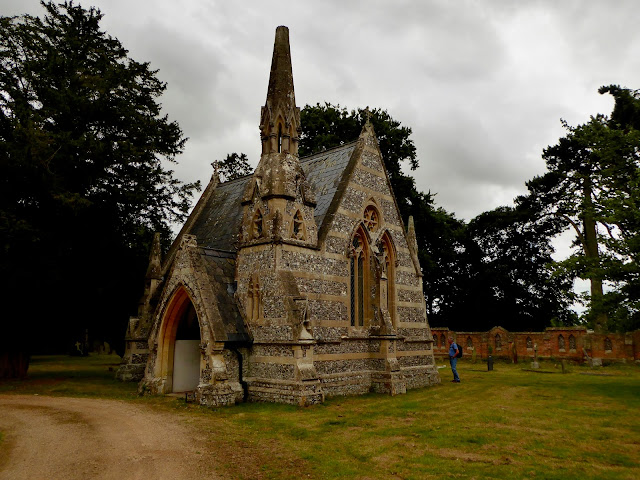 ... one either side of a turning circle for vehicles  This is it on Google maps.  Looking through the window of the closest one it appeared as if it's used for storage, trolleys etc. 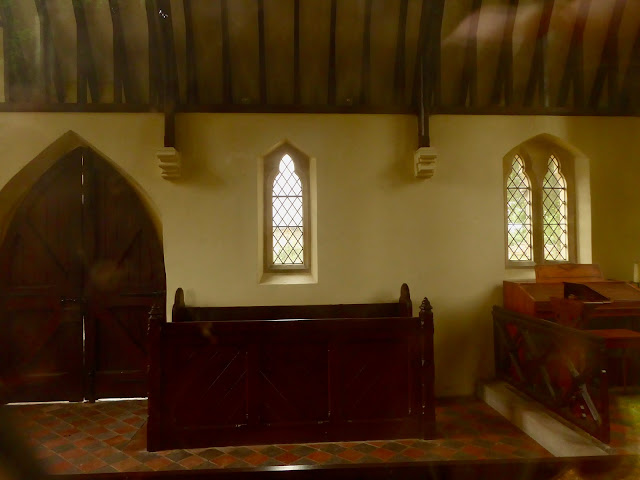 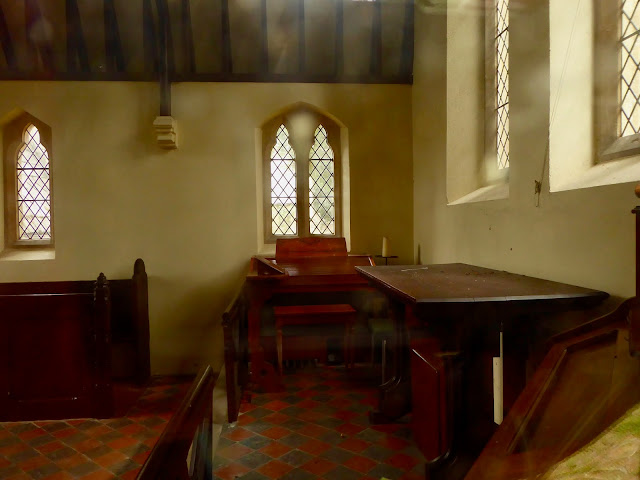 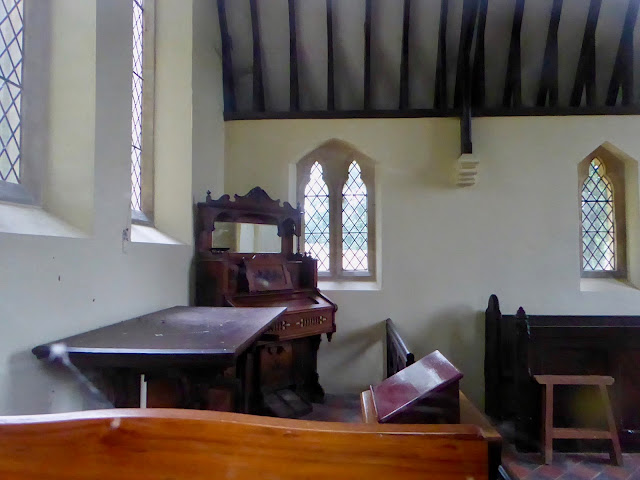 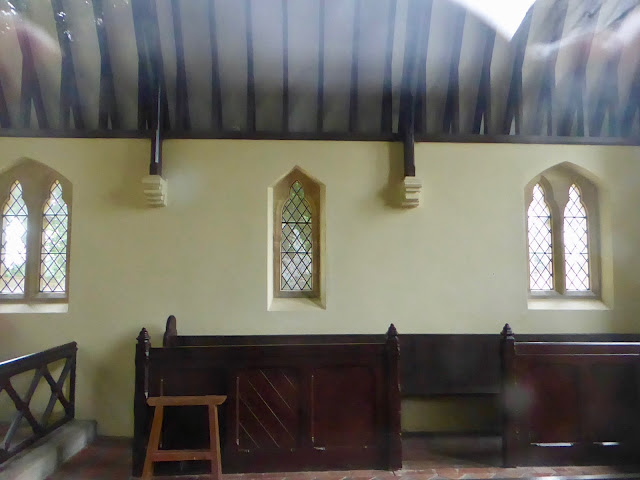 If anyone has any further information about these buildings I'd love to hear from them. 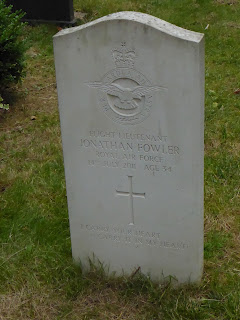 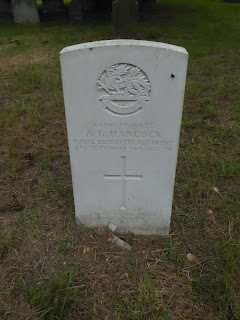 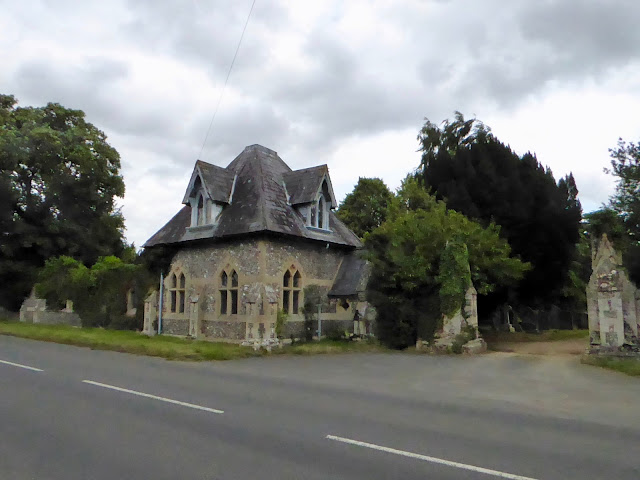 We continued our wander out of the graveyard onto Castle Street where the Cemetery Lodges are situated; I think they are now private residences. 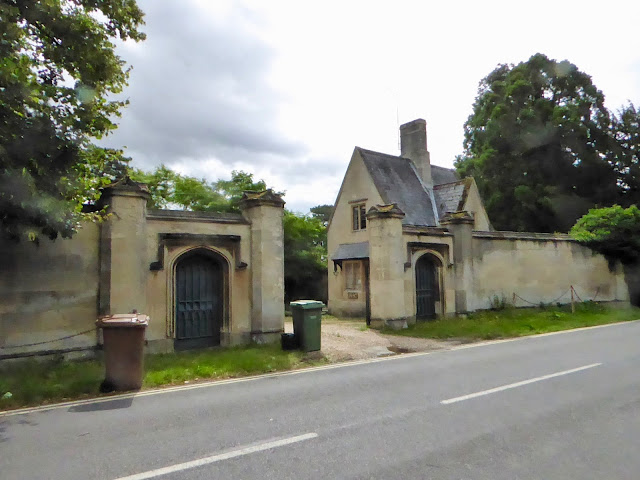 Castle gates and lodges also in Castle Street which match those in the town near the river.

Well, for what we intended to be a quiet walk that day it transpired be be anything but uneventful!
Posted by Carol at 17:25