A windy way to Medmenham

Monday it was time for us to leave our mooring at Marlow. 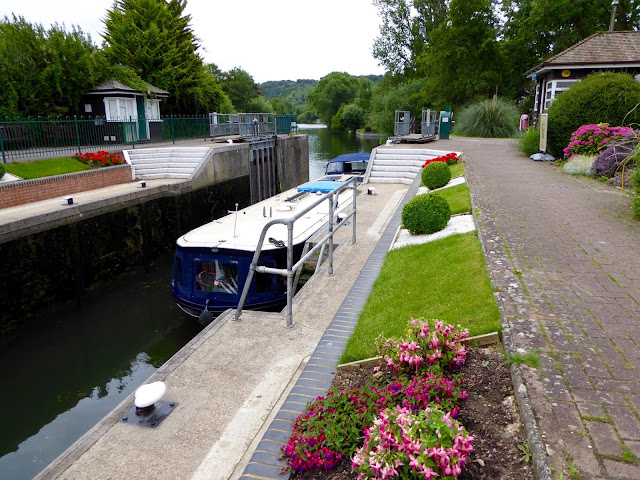 We set off early so knew that the lock will be unmanned, but that was ok.  Here’s George bringing SR into the beautifully kept Marlow Lock. 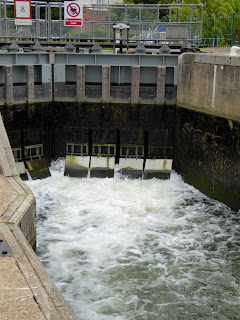 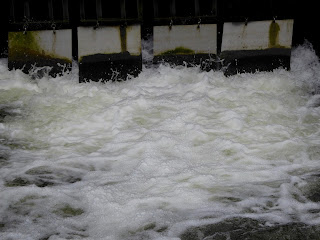 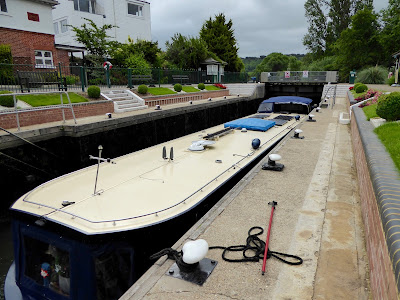 … bringing the boat up 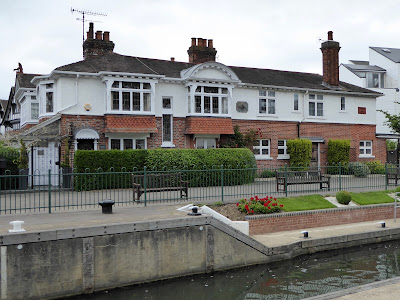 The house on the left is called Thames House so I’m assuming that they belong or belonged in the past to the Thames Conservancy.  Marlow lock house is opposite. 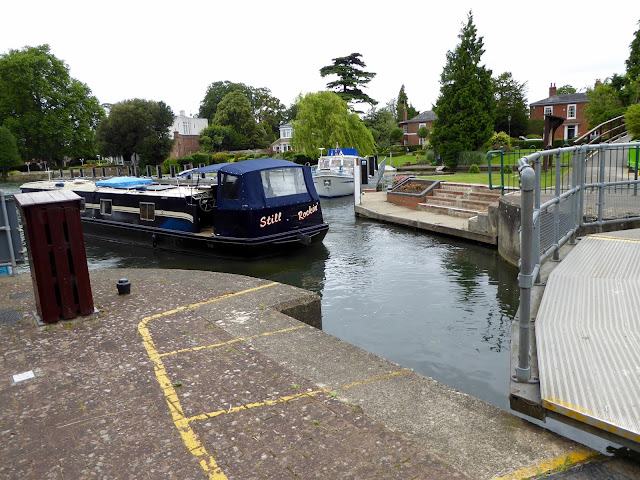 It’s difficult to pick up crew on leaving the lock when on self-service as there are permanently moored boats to the left of SR and only a very short landing on the right-hand side, but we managed ok. 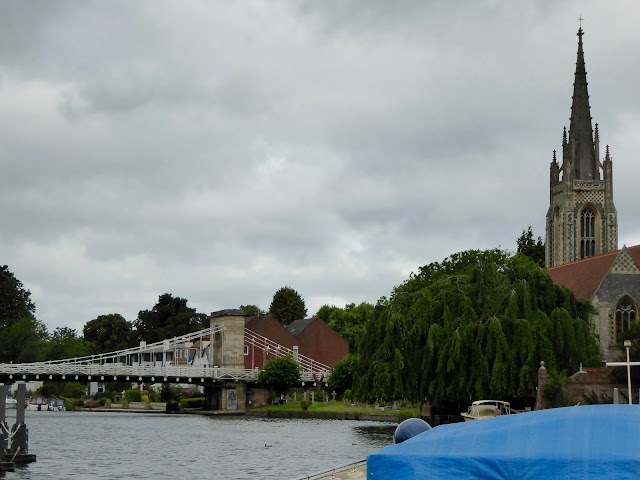 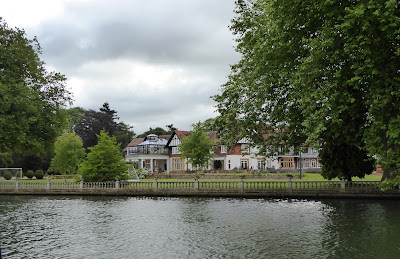 These two photo are of the same building and looks as if it could be one property ... 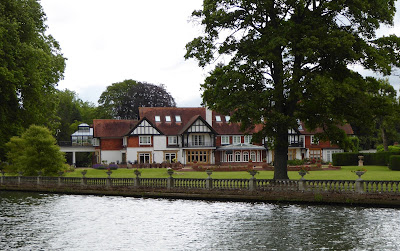 this view is from the side which makes me think that it is several properties within the one building. 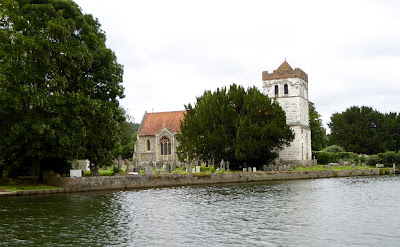 All Saints Church, Bisham with its 12th century tower 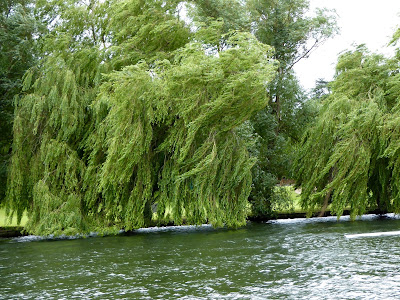 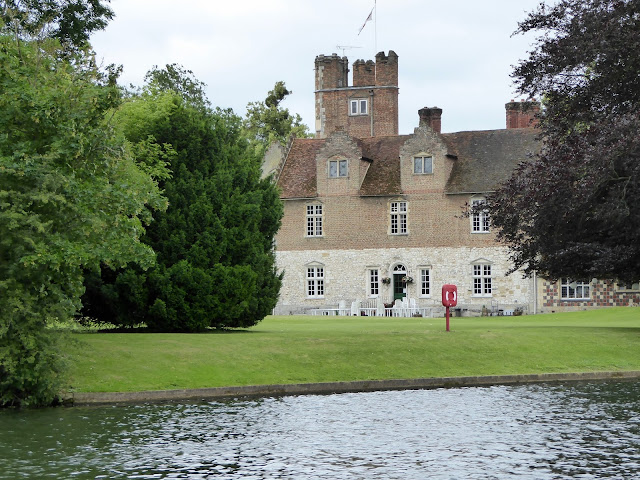 Bisham Abbey originally Bisham Priory is now a Grade I listed manor house and was the traditional burial place of the Earls of Salisbury. 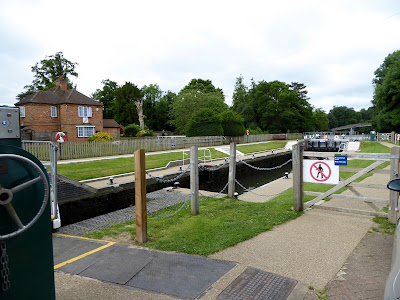 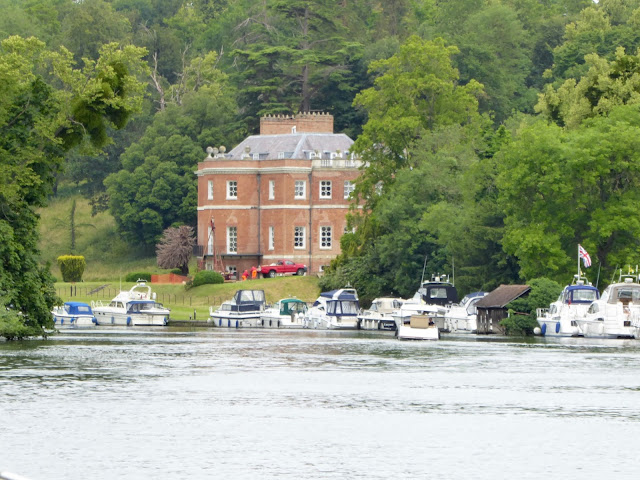 Harleyford Manor another Grade 1 Listed Manor House, this one Georgian. 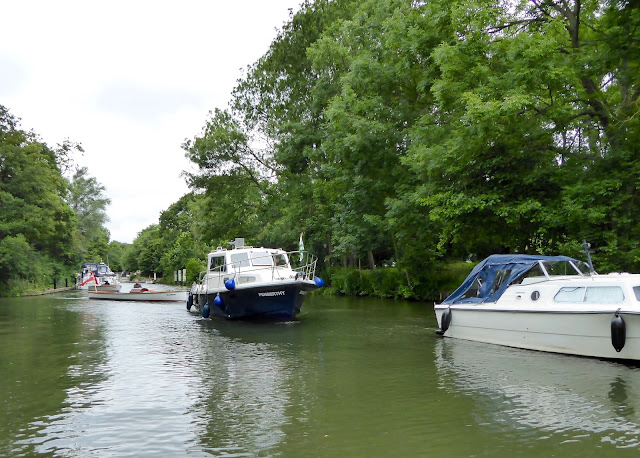 As we entered Hurley Lock cut there was quite a bomb boat-burst as the various boats exiting the lock went every which way without any regard for oncoming vessels! 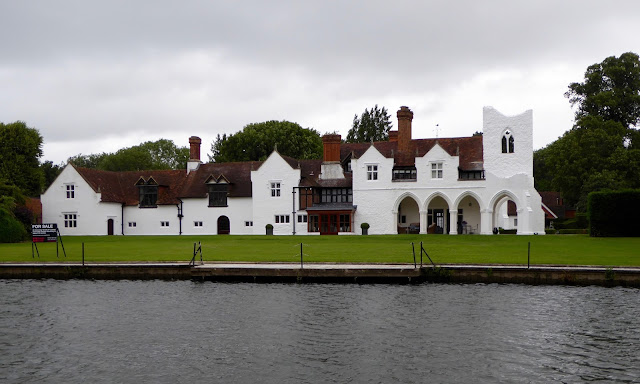 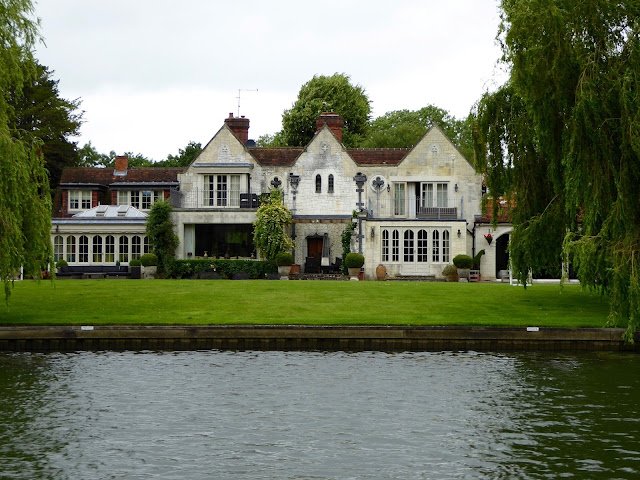 This is the house next door the Abbey but I can’t find any information regarding it, but I suspect that it once was part of the St Mary’s Abbey complex.  Does anyone know any more? 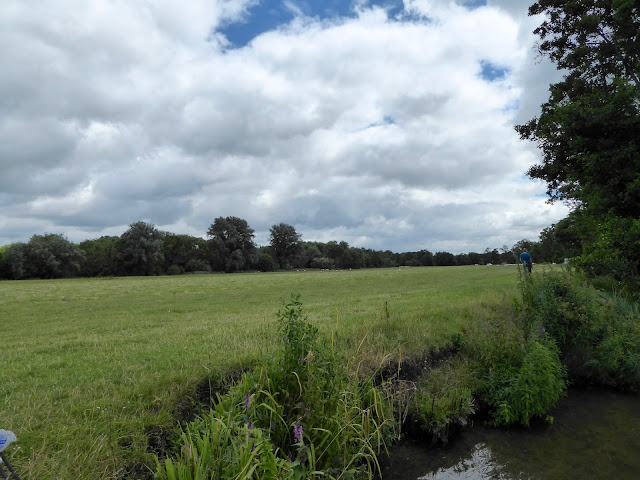 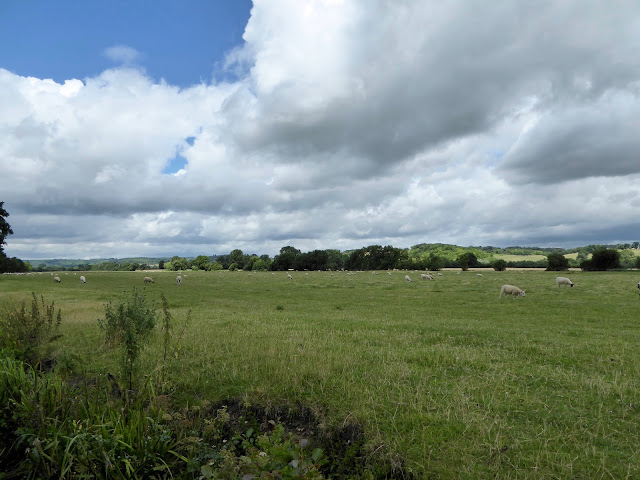 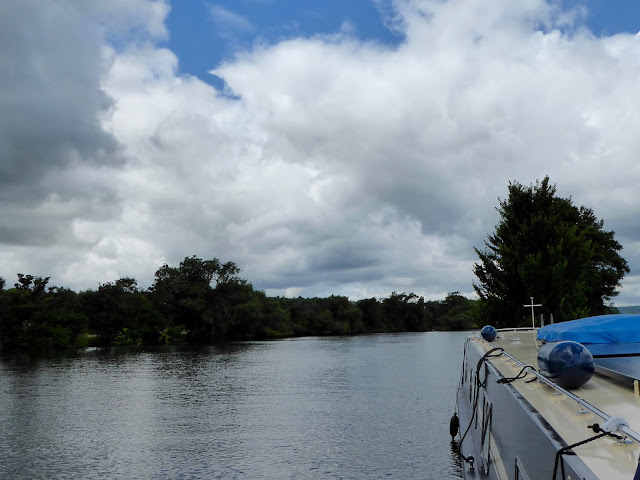 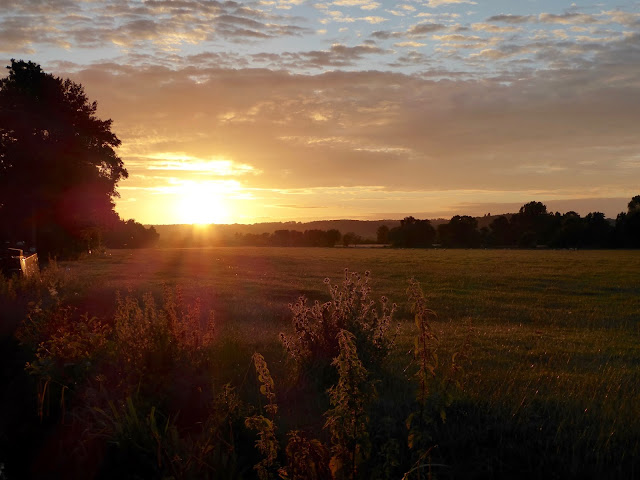 Hell Fire Club for sale ?? Yours for a pittance at 10 million !! Looks like they ran out of cash to add the flashy plastic gin palace. Bless :)

Thanks for the comment Pau;.. Actually there was a cruiser moored there too, not quite the flashy gin palace you describe but a big(ish) cruiser!