A change of scene for our walk on Friday (12th Jan).
It was about 11 when we set off in mizzly weather walking away from the river 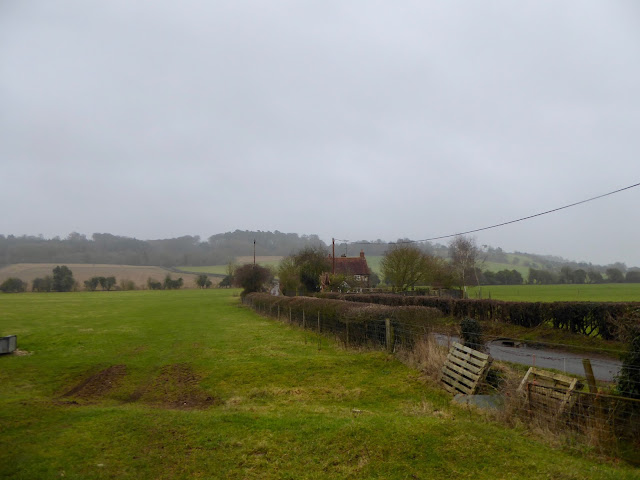 The pavement only exists as far as Rotton Row shown above which goes off from the main street on our right. 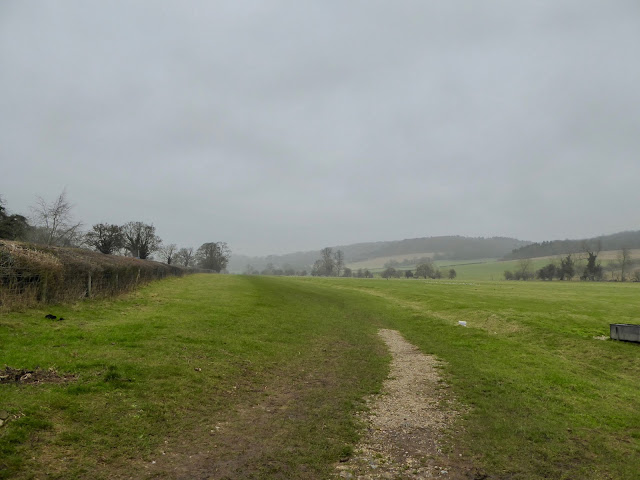 ... from here we walk along the track through the fields with the Chiltern Hills in the distance 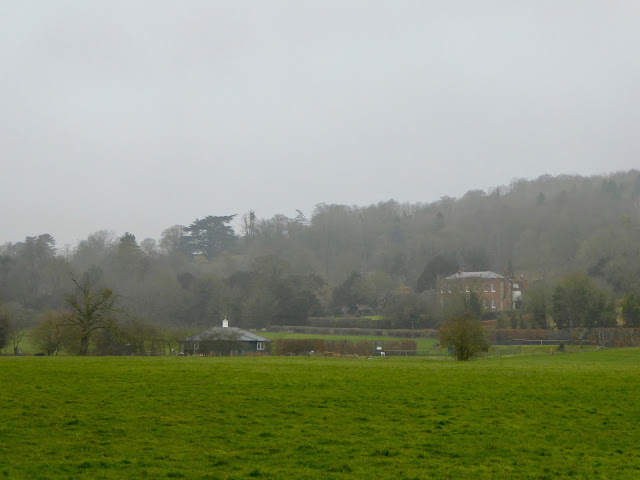 Kenricks, on our right as we walk was largely rebuilt in 1724 by the then rector Rev. Kendrick incorporating parts of the original house which was built in 1629.  It was the village's Rectory until 1938 when it was sold and became a private residence. 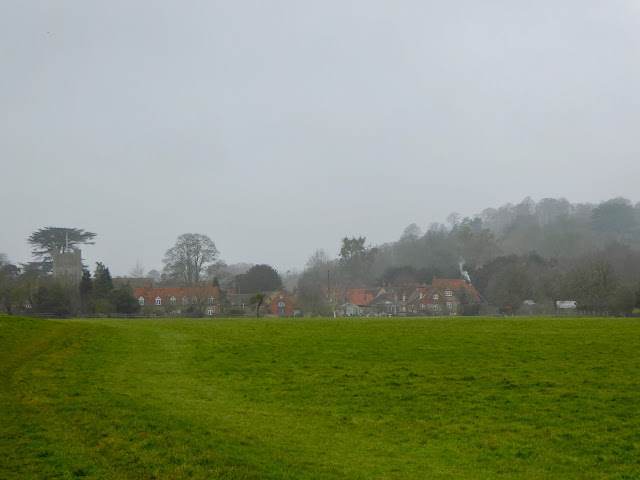 Approaching Hambleden Village through the murk! 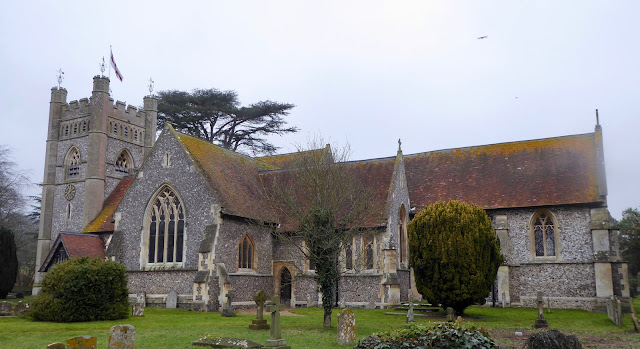 We visited the beautiful St Mary the Virgin a 12th century cruciform church, but more of that in another posting. 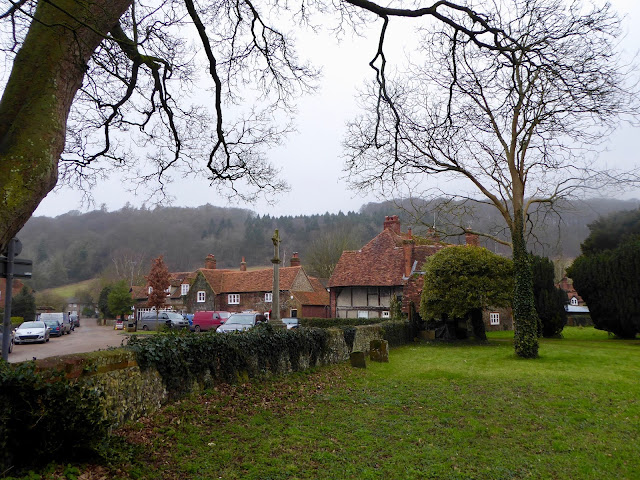 The Village taken from the churchyard 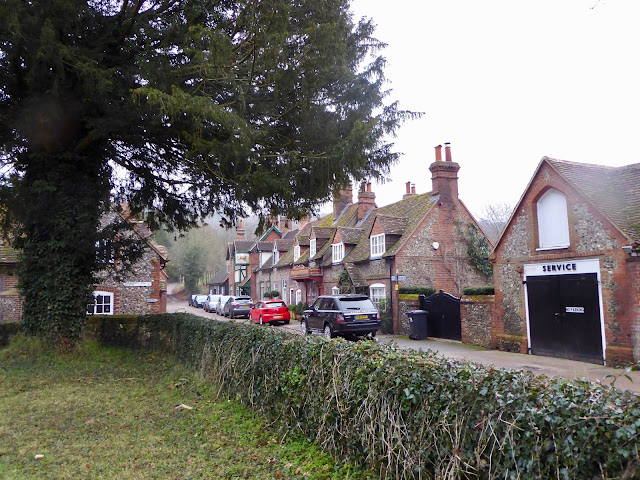 ... and the Stag and Huntsman where we went for lunch 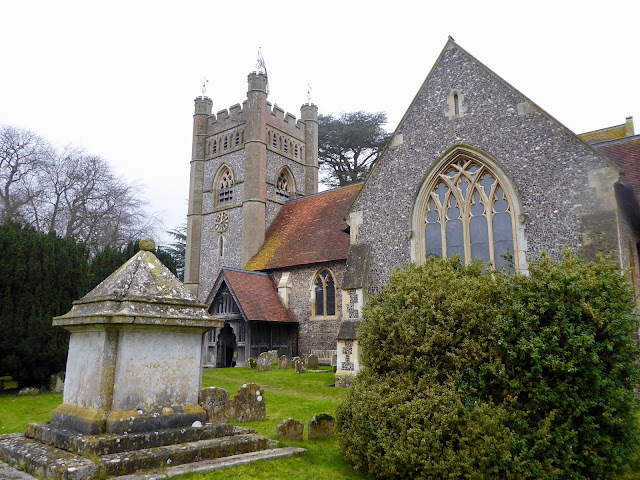 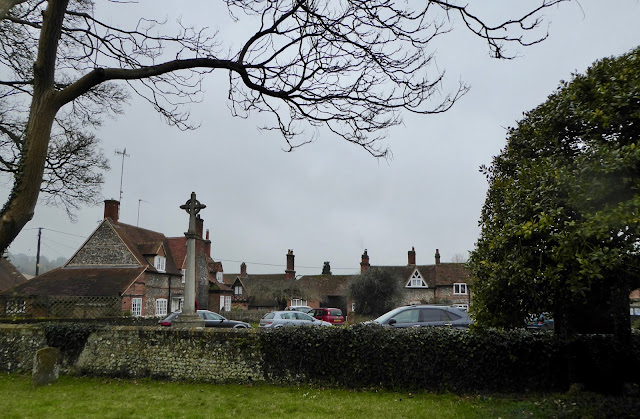 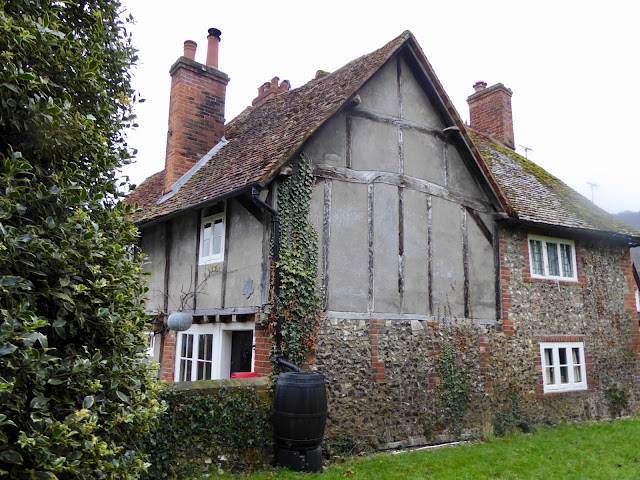 Hambleden has been featured in lots of films including "Into the Woods" starring Meryl Streep and Johnny Depp in 2015, "A Village Affair" with Keira Knightley in 1995 and many, many more. 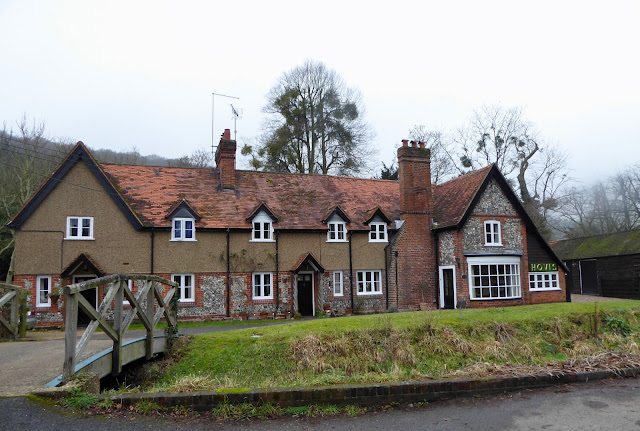 Hammer House of Horrors film "The Witches" was filmed here way back in 1966 and featured many of the village and included the Hovis house above which was used as the bakery in the film. 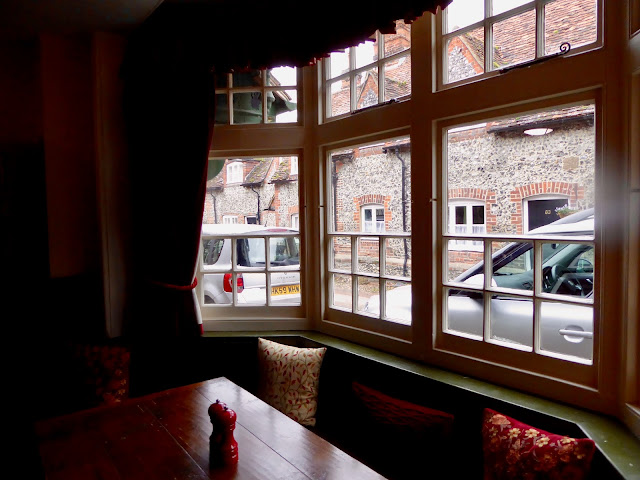 Inside the snug in the Stag and Huntsman 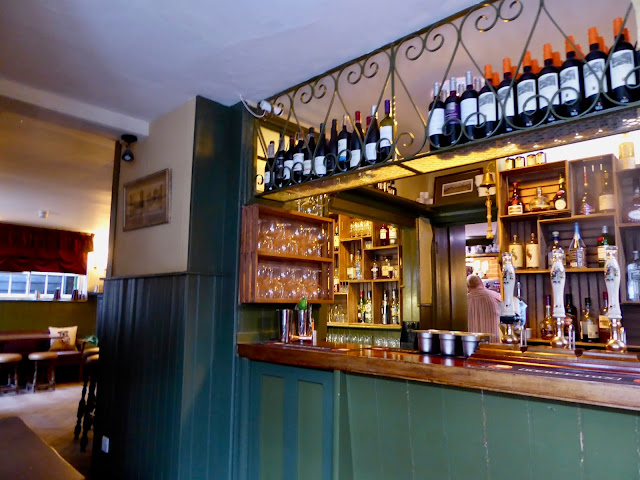 ... where we had a light lunch and coffee. 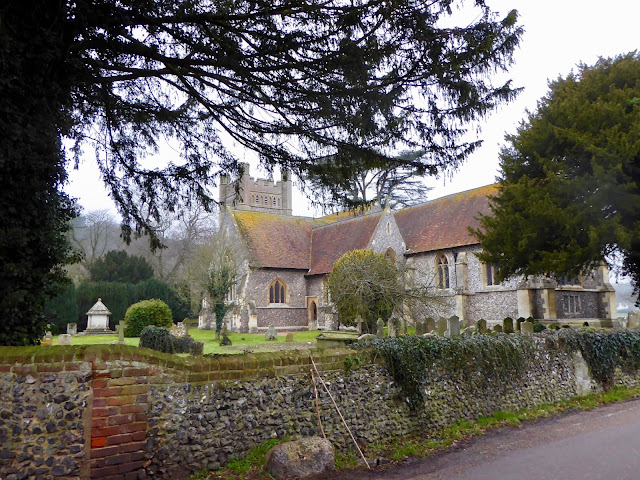 Looking back at the church as we start our walk home 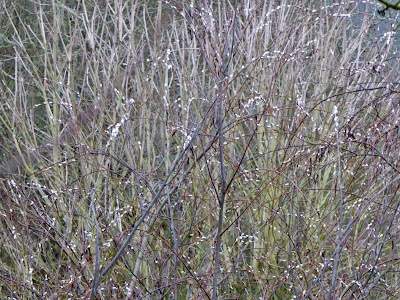 Pussy Willow - spring is not too far away! 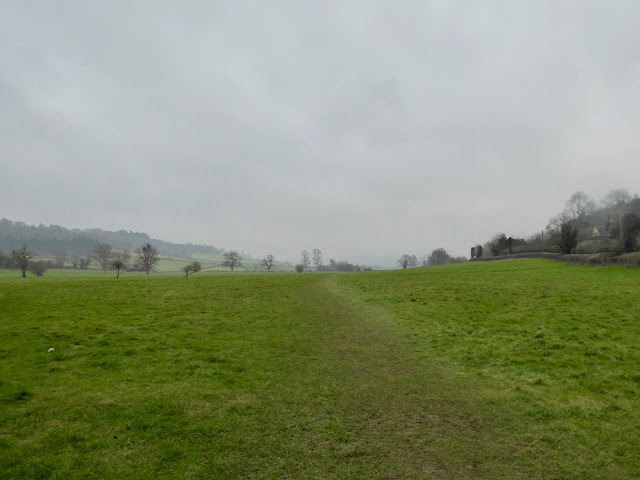 It's raining now - no umbrella and no hood 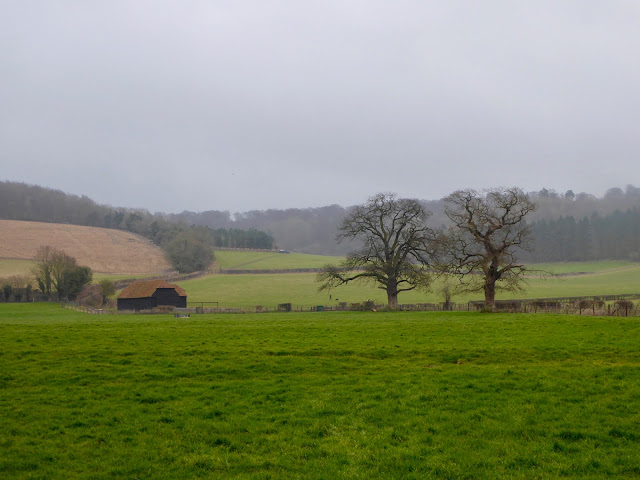