After exploring Berkhamsted Castle earlier in the week we returned to Still Rockin’ via the High Street.

Berkhamsted Castle
The Castle was built following the granting of the English crown to William the Conqueror by the Saxon chiefs here in Berkhamsted in 1066. Its walls and buildings were first made of wood, but later rebuilt in the local materials of flint and hard chalk.
Nearly all the walls and buildings have disappeared over the centuries, but the impressive earthworks – and the moats dug by hand out of the flinty soil – remain.
All kinds of historic events have taken place here. Famous people associated with the Castle include Geoffrey Chaucer, who was Clerk of Works, and Thomas Becket, the Constable of the Castle in the 12th century. It was the favourite home of the Black Prince, who honeymooned here with the Fair Maid of Kent.

The town council has created a ‘Blue Plaque Heritage Walk’ to give a taste of it’s history.  We’ve not walked the whole of it and here is a small selection we passed on our way home that day.

The tour starts/ends at Berkhamsted railway station which I thought was not at all impressive from the outside so no photo taken and the guide (in pdf format) can be accessed by clicking on the information regarding Berkhamsted Railway Station link.

The London and Birmingham Railway The world’s first inter-city railway was built through Berkhamsted in 1837. Its route closely follows the Grand Union Canal through the town and across the Chiltern Hills beyond. The engineer was Robert Stephenson, son of George Stephenson, the pioneer of railways. The present station was built in 1875 when more tracks were added, and the buildings have some fine polychrome brickwork. 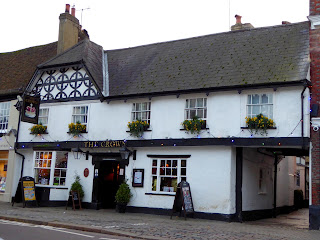 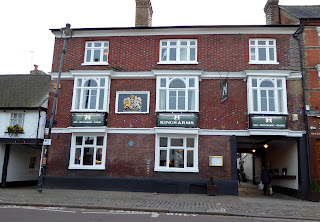 The King’s Arms
For two centuries the King’s Arms was the principal inn of the town. Coaches from London to Aylesbury and the north would stop here to change horses. The exiled King Louis XVIII of France, a frequent caller, became especially fond of the landlord’s daughter, Polly Page. James Snook, a highwayman, was an ostler here. He was hanged for his crimes on Boxmoor in 1802 where a memorial stone can still be found. The arms on the sign are not in fact those of any king but of Queen Anne. 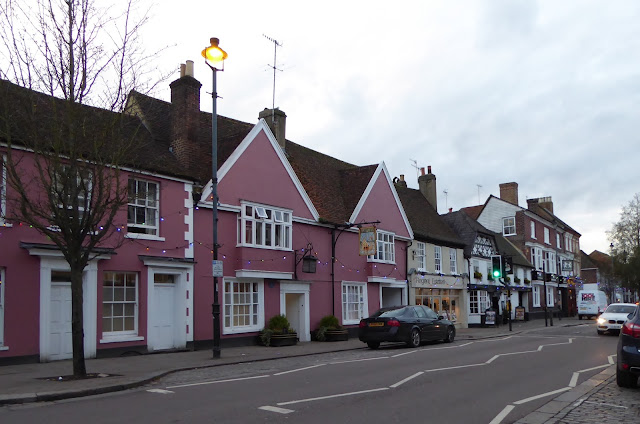 The Swan
A 16th century inn, one of three old coaching inns which stand side by side in the centre of the town, each with a way through to a yard behind. The Swan is now ‘dry’ and provides a meeting place and sheltered accommodation for young people. 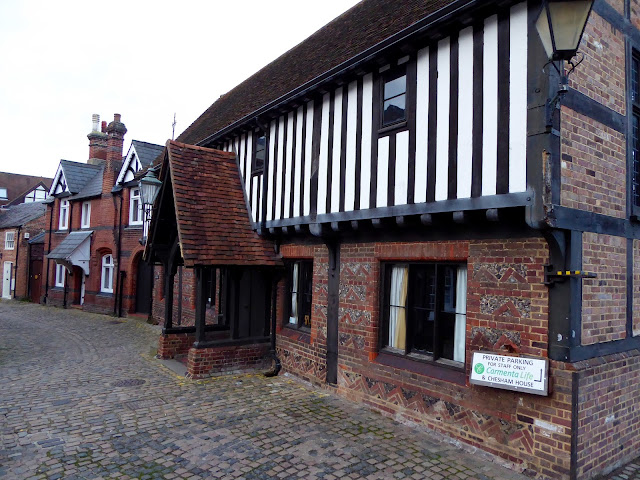 The Court House
In this Elizabethan hall the town’s corporation met after Berkhamsted was granted its last charter in 1618. It has been restored and is now the parish hall, available for letting to the public. 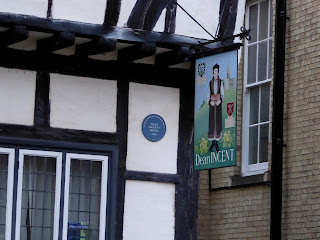 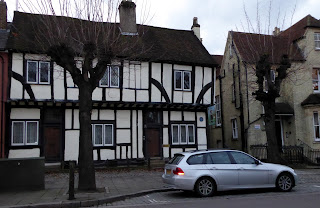 Dean Incent’s House
This striking timber-framed house with projecting first floor dates from 1500. It was the home of John Incent, Dean of St. Paul’s Cathedral (1540-1545) and founder of Berkhamsted School 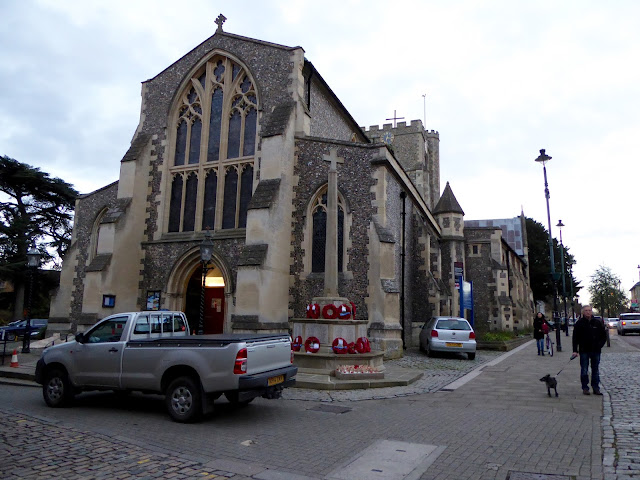 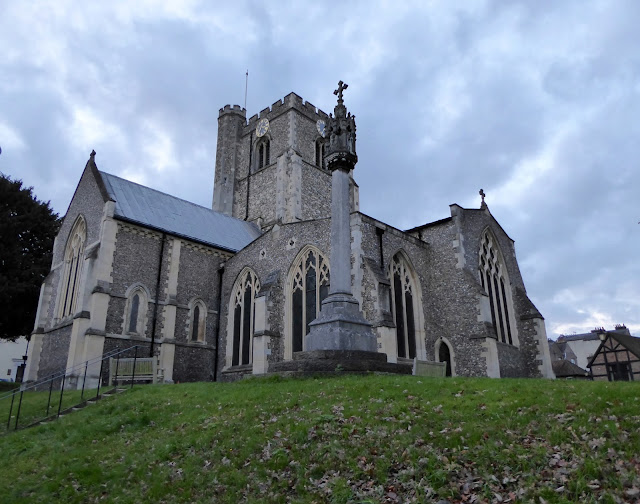 St. Peter’s Church
One of the largest churches in Hertfordshire, the parish church of Berkhamsted dates from 1220. It has medieval features in the early English, decorated and perpendicular styles, as well as many monuments, brasses and stained glass windows. For over 600 years nearly everyone who died in Berkhamsted was buried in St. Peter’s churchyard, so it contains thousands of graves. No one knows how old the great yew tree is on the corner of Castle Street. 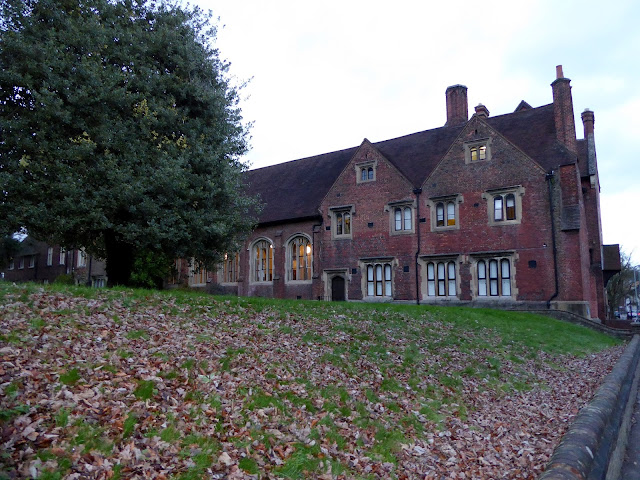 Graham Greene’s Birthplace
200 metres up Chesham Road is St. John’s, a boarding house of Berkhamsted School. The writer Graham Greene was born here in 1904 when his father was housemaster. Greene made many references to Berkhamsted in his writing. 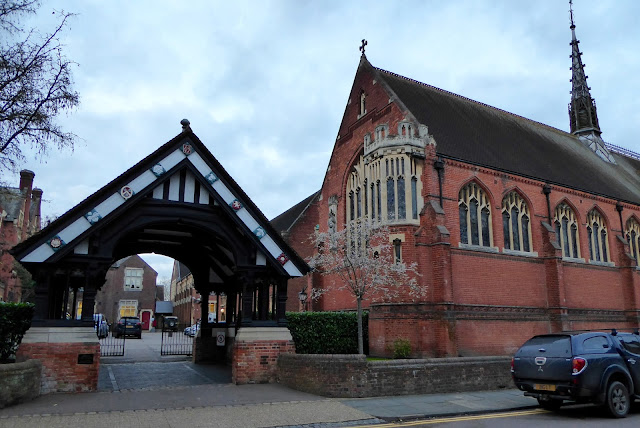 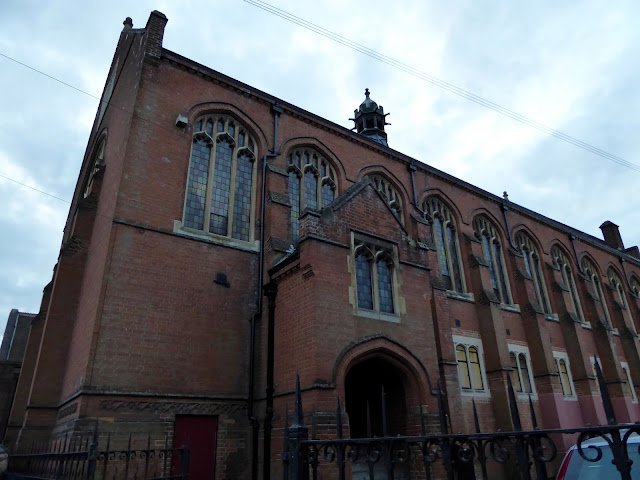 Berkhamsted School
Founded in 1541 and much extended in the 19th, 20th and 21st centuries, the original building is still in use. The old school hall, with its early Tudor brickwork and windows, faces the churchyard, and is unspoilt.
In 1994, Berkhamsted School first admitted girls, and it is now co-educational. Many literary figures have been pupils at the School, including Graham Greene, Claud Cockburn, Peter Quennell and Richard Maybe. 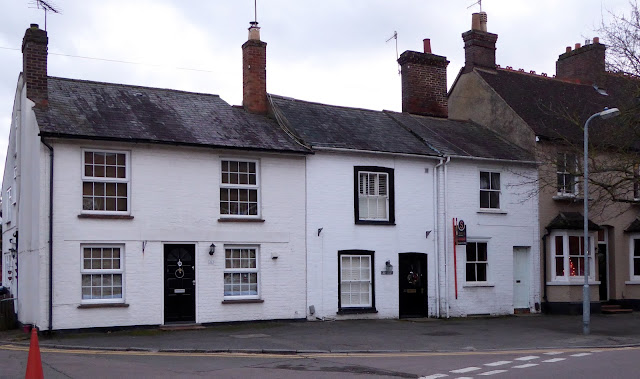 These lovely cottages are not ‘Blue Plaqued’ but I thought were worthy of a picture; the middle one is called Christmas Cottage. 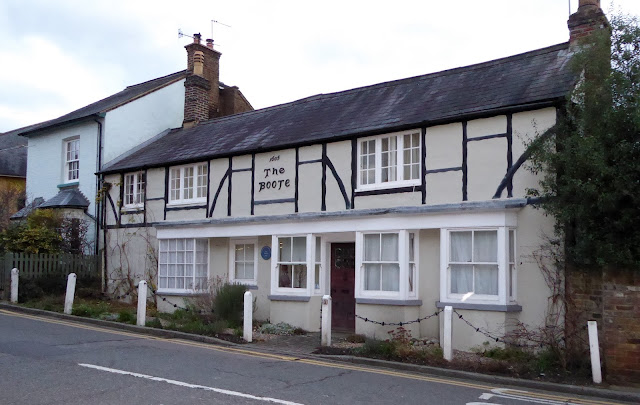 The Boote
The Boote bears the date 1605 and is a typical oak framed building of its time. It was one of at least six pubs which existed in Castle Street at one time.
Historically Castle Street was the second most important thoroughfare in the town. Before the railway came it linked the High Street directly to the Castle. 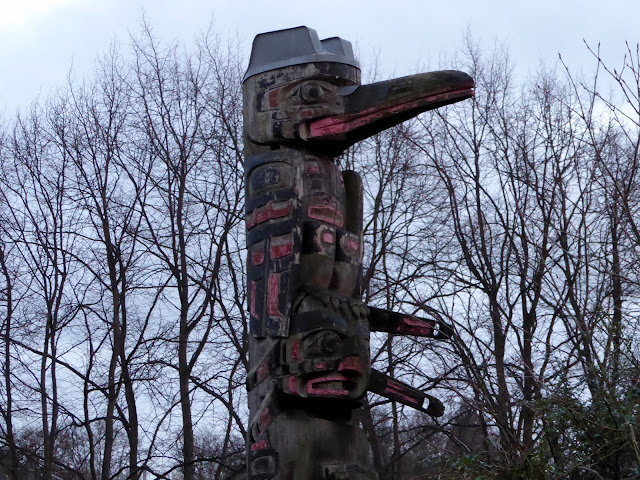 The Berkhamsted Totem Pole (taken from Castle Street)
A genuine Canadian totem pole – a gift to John Alsford when he owned the timber yard that stood on this site. It has four faces and the carving is full of symbolism. 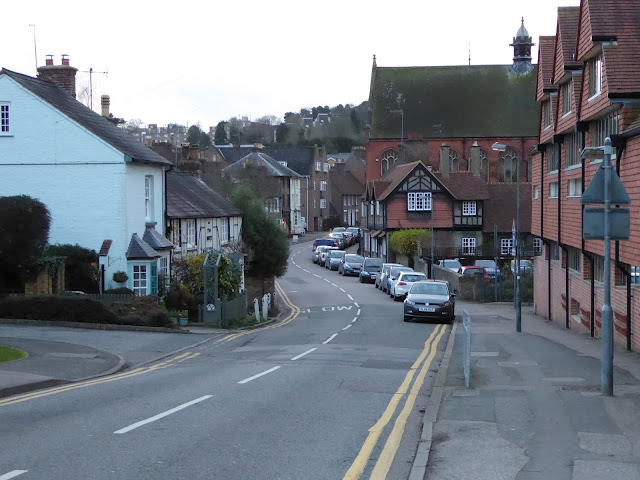 Looking back along Castle Street just before ... 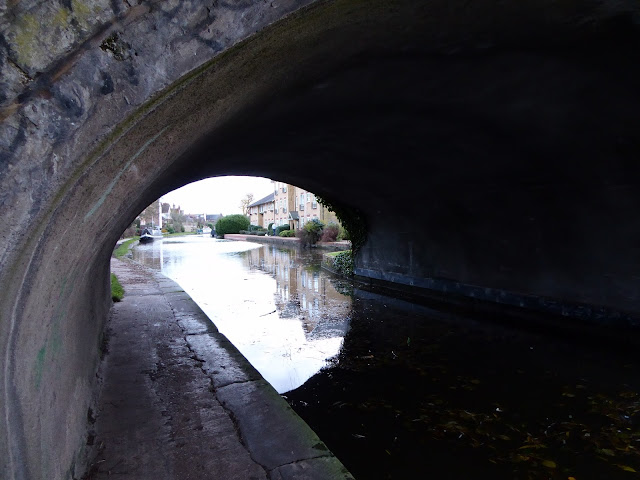 … we’re back on the Grand Union Canal towpath 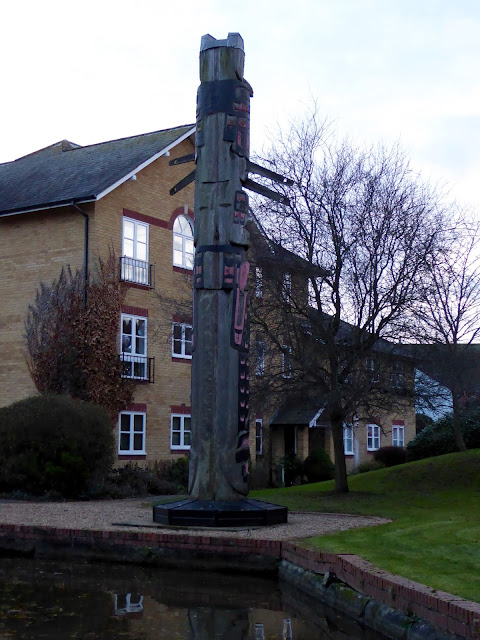 … where there is the more familiar view of the Totem Pole


The Grand Junction Canal
Now called the Grand Union Canal, it was opened through
Berkhamsted in 1798. It soon became the main route for goods
between the manufacturing towns of the West Midlands and London, and a principal transport artery of the Industrial Revolution.
The canal system of England was inspired by the 3rd Duke of Bridgewater, the ‘Father of Inland Navigation’, who lived in nearby Ashridge. During the 20th century wide boats were built here and launched sideways into the canal. Berkhamsted is still a gateway to 2,000 miles of inland waterway.
The canal climbs steeply through the town and there are six locks in Berkhamsted.

There is so much to see in Berkhamsted if you can tear yourself away from the many independent and chain store shops and I will continue my tour of the blue plaques in the spring when we pass this way once again.
Posted by Carol at 08:18