A fantastic weekend with family

Friday (16th Sept) we had a very slow journey north on the M42, M40 and M6 to stay with George's sister and husband for a long weekend. 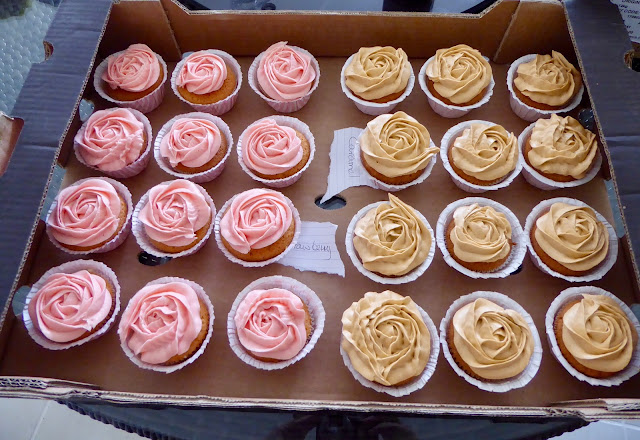 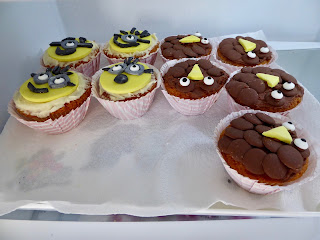 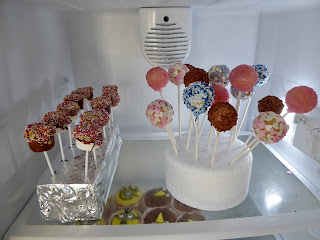 ... The decorating of the cakes took up most of Saturday including lollies for the kids (both big and small) George and I helped hindered by decorating the nine minions and owls which were then delivered to the reception venue.

We had a great fun at the reception, lovely family and friends, delicious food and cakes, lots of dancing, chatter and laughter ... a thoroughly good time was had by all. 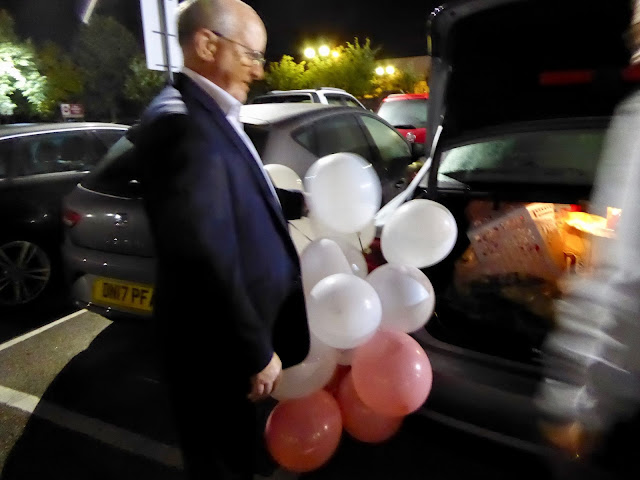 All too soon it was well after midnight and the room was cleared and packed into car boots though the father of the groom was having some difficulty with the balloons ... 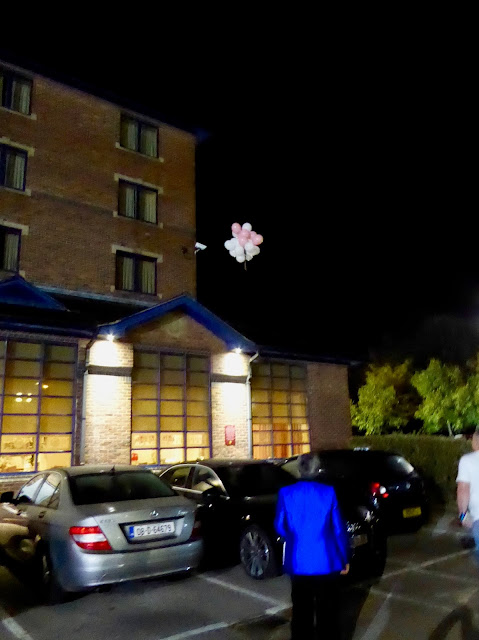 Oops ... well that solved that problem!
Sunday was a lazy day for most of us except for sister-in-law Bev who cooked an amazing roast dinner for 11 after which one by one most of us dozed off and on.  Thank you to the bride Anna and groom Matt for inviting us and to Di and Bev for looking after us so well, we had a fantastic weekend and were sorry to have to say cheerio for now.

Monday we had a much better journey south where we rejoined Still Rockin' which we'd moved on Friday morning to Goring lock landing where she was hitched up to the electric whilst we were away... 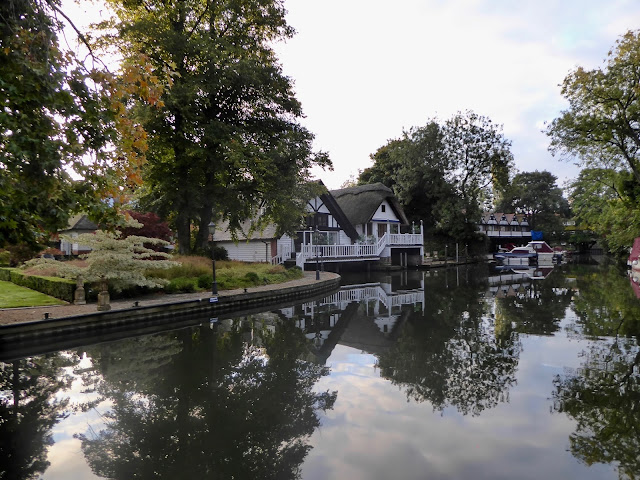 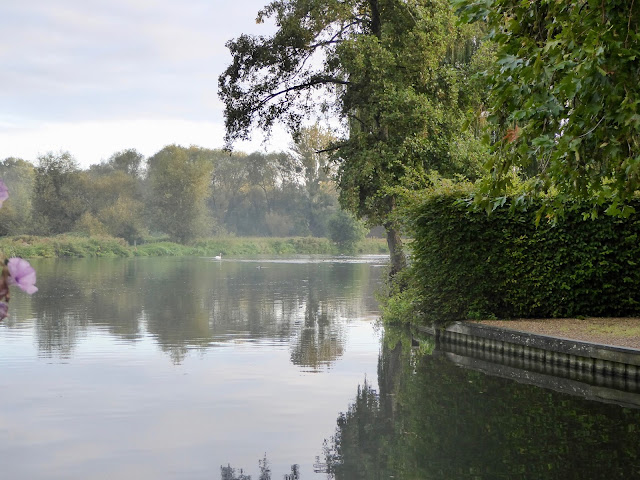 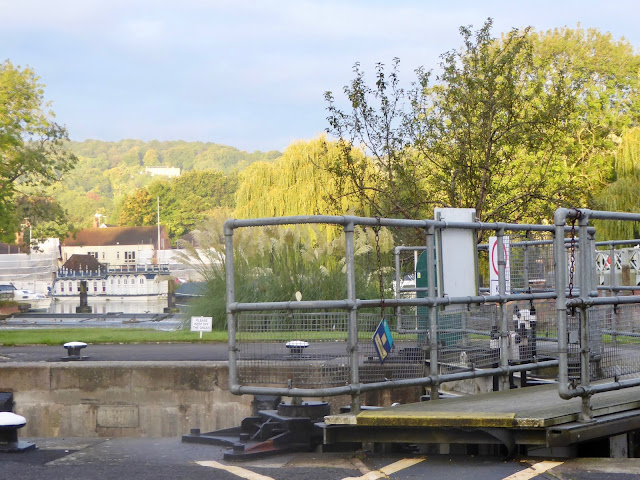 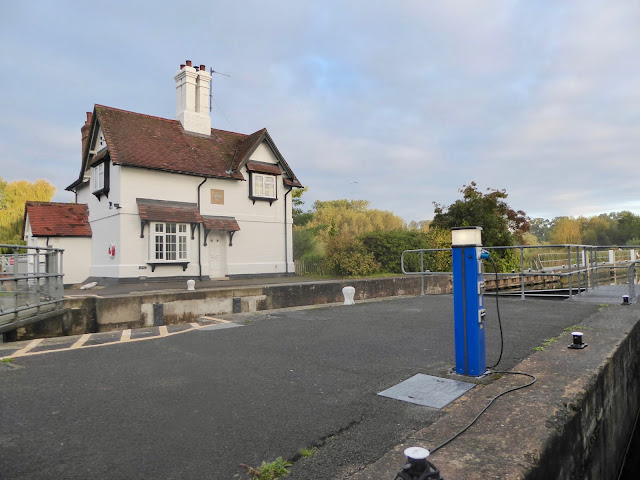 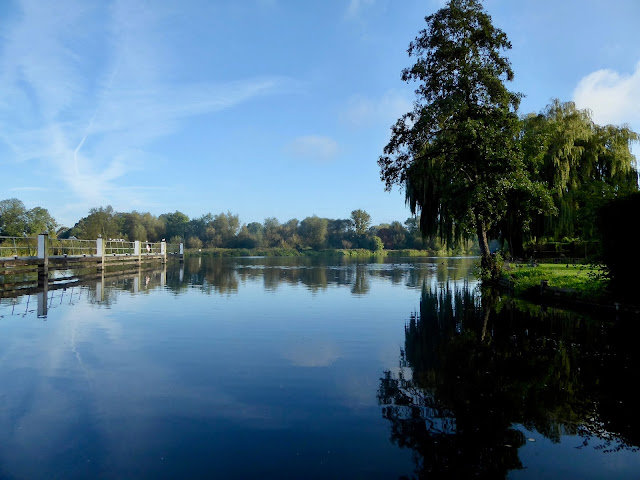 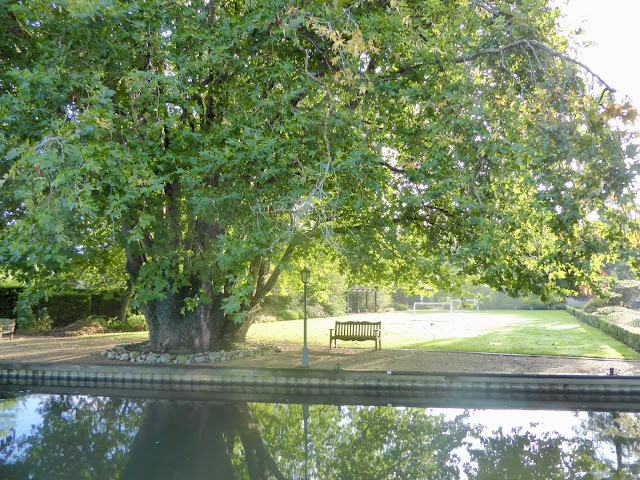 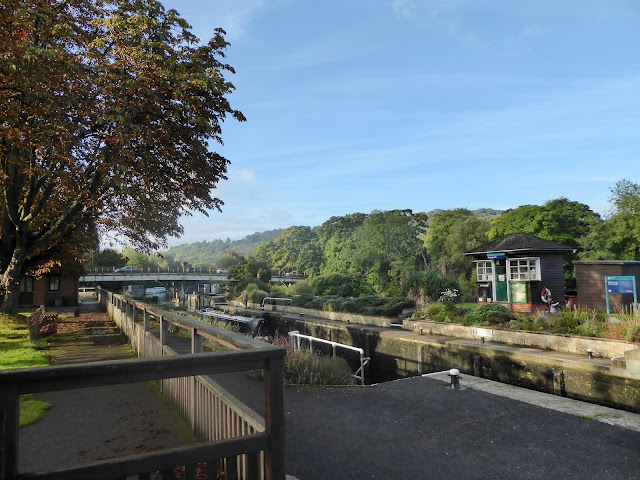 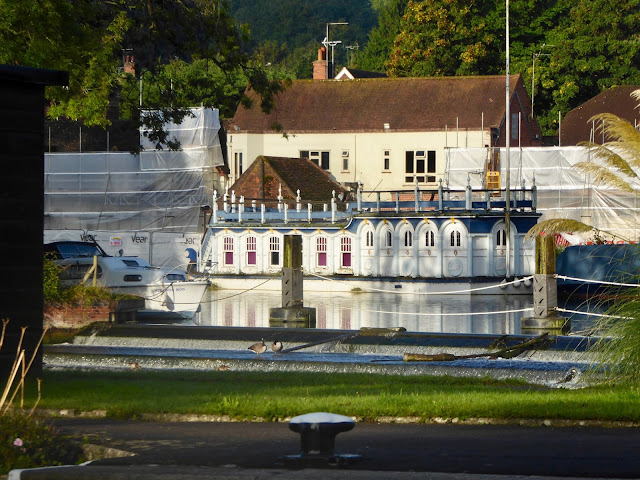 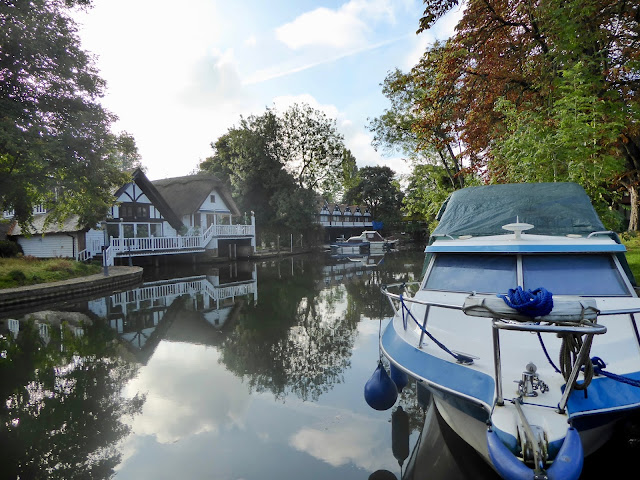 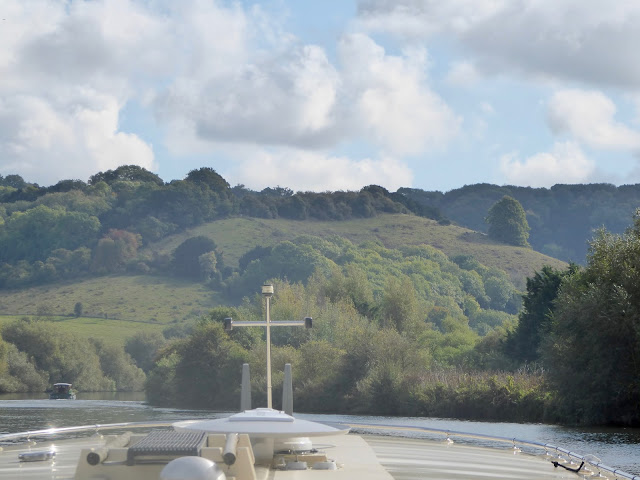 After the hire car had been returned to Enterprise in Reading it was time to move on, Still Rockin' was winded and we descended Goring lock and were on our way 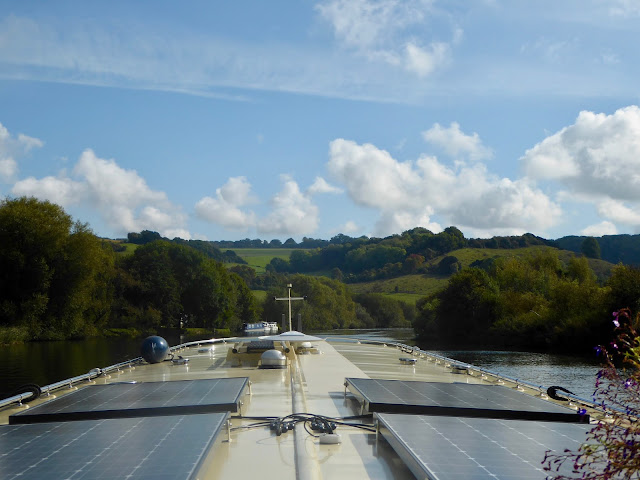 We're only going two and a bit miles downstream 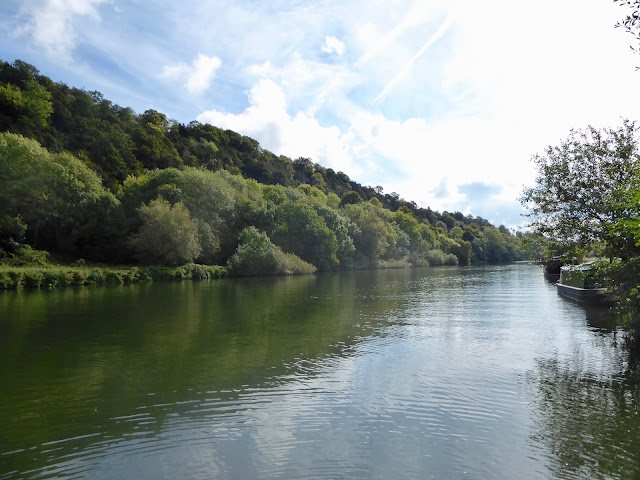 ... to a favourite meadow at Beale Park 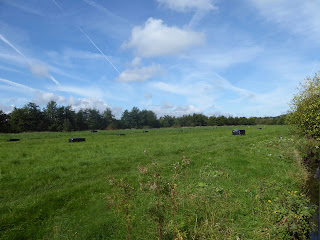 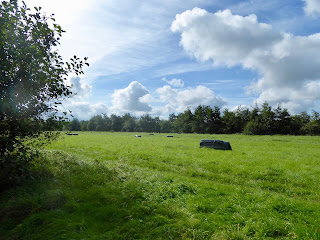 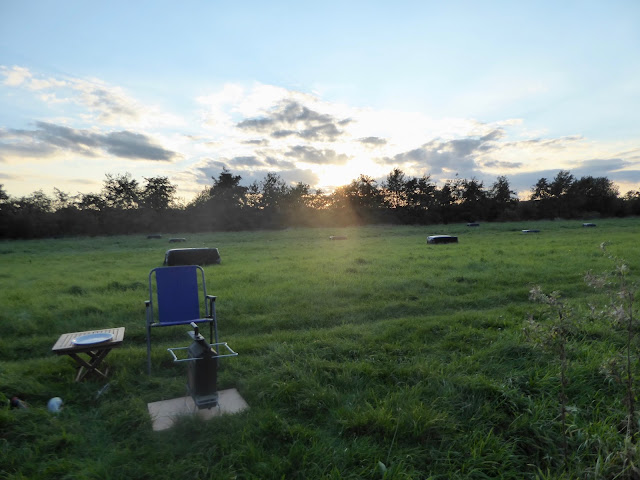 After a busy few days it was time to relax.
Posted by Carol at 08:54